POKÉMON Has Evolved into the Ultimate Form of Self-Expression - Nerdist

POKÉMON Has Evolved into the Ultimate Form of Self-Expression

Across its history, Nintendo and Game Freak’s never-ending fad, Pokémon, has been propelled by an unceasing and increasingly-difficult mission statement: Gotta Catch ‘Em All! When the series debuted 25 years ago, that mission to capture and collect each of the then-151 different creatures was a relatively attainable one. Players could find creatures as they guided young Pokémon trainer Red all across the Kanto region. However, the roster of monsters only expands with each mainline addition to the series. The “catch them all” mandate only grows more arduous. And that’s not even getting into logistics like the “Dexit” controversy surrounding the Gen VIII games’ release.

With the current “ National Dex” accounting for the now 898 different creatures that have popped up during 25 years of games, it’s clear that the series has evolved into something greater. It’s more than a collect-a-thon. For people whose imaginations have been captured by pocket monsters since they were just pixelated sprites on a Game Boy screen, Pokémon has become a peerless mode of self-expression. 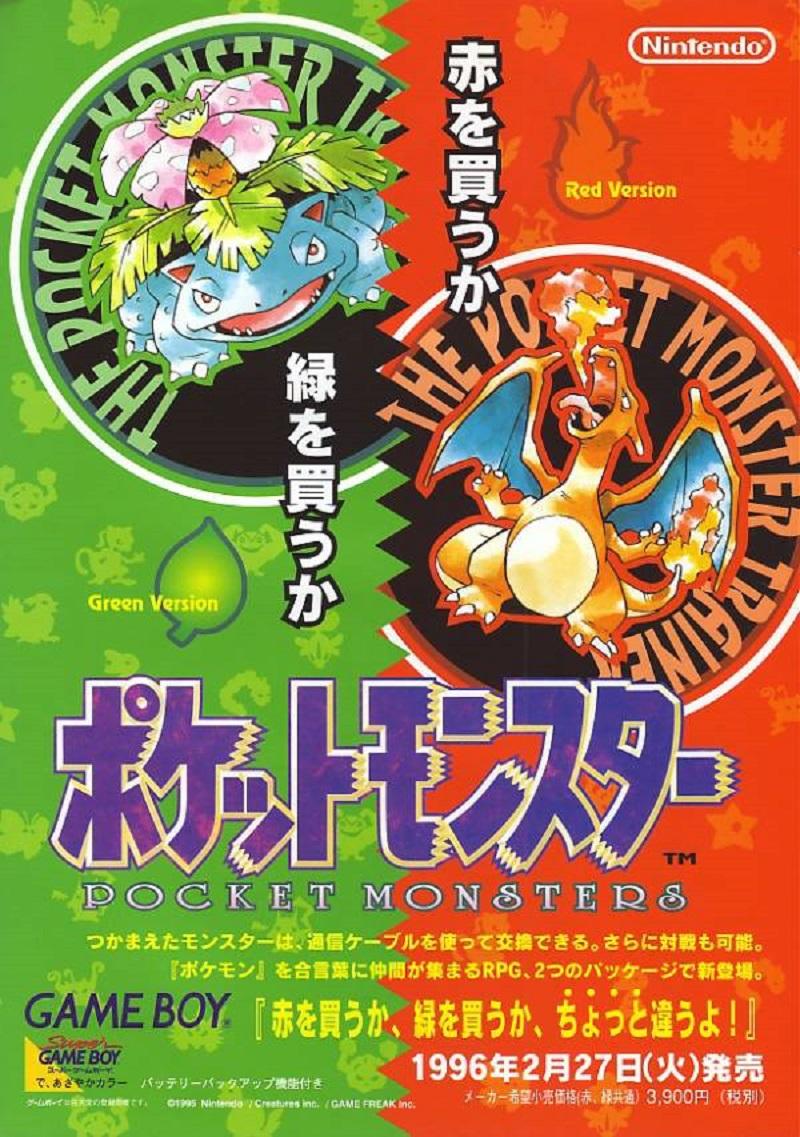 The purest example of Pokémon’s self-expressive capacity is none other than the anime’s ageless protagonist, Ash Ketchum. Ash wants to be the very best, like no one ever was. But the trainer’s enduring relationship with his iconic Pikachu represents the unique capacity for personalization apparent in every aspect of the franchise. Anime Pikachu is equal parts Pokémon battle combatant, best friend, and fashion statement. The lil’ guy riding on Ash’s shoulder is an integral part of his character design. Just as much as his fingerless gloves and classic red hat. Ash’s favorite electrical rodent has rebuked its Poké Ball—where Pokémon trainers customarily keep their Poké pals—since the pair first met. Ash’s willingness to embrace that idiosyncrasy represents how customizable Pokémon journeys can be.

Players can’t have their Pokémon ride around on their shoulders like Ash. Still, personalization has been an implicit part of the games since Red Version and Green Version released 25 years ago. People tend to adopt dogs that look like them and, similarly, a player’s team of Pokémon is essentially a manifestation of their personality. The beauty of the series is that, across all its incarnations, players carry a team of only six Pokémon at a time. The games have always been accessible enough that players could realistically beat them with any team of creatures. Even when the Pokédex only accounted for 151 different creatures, there were still 14.9 billion different combinations of six. The question is: how do you choose which six? 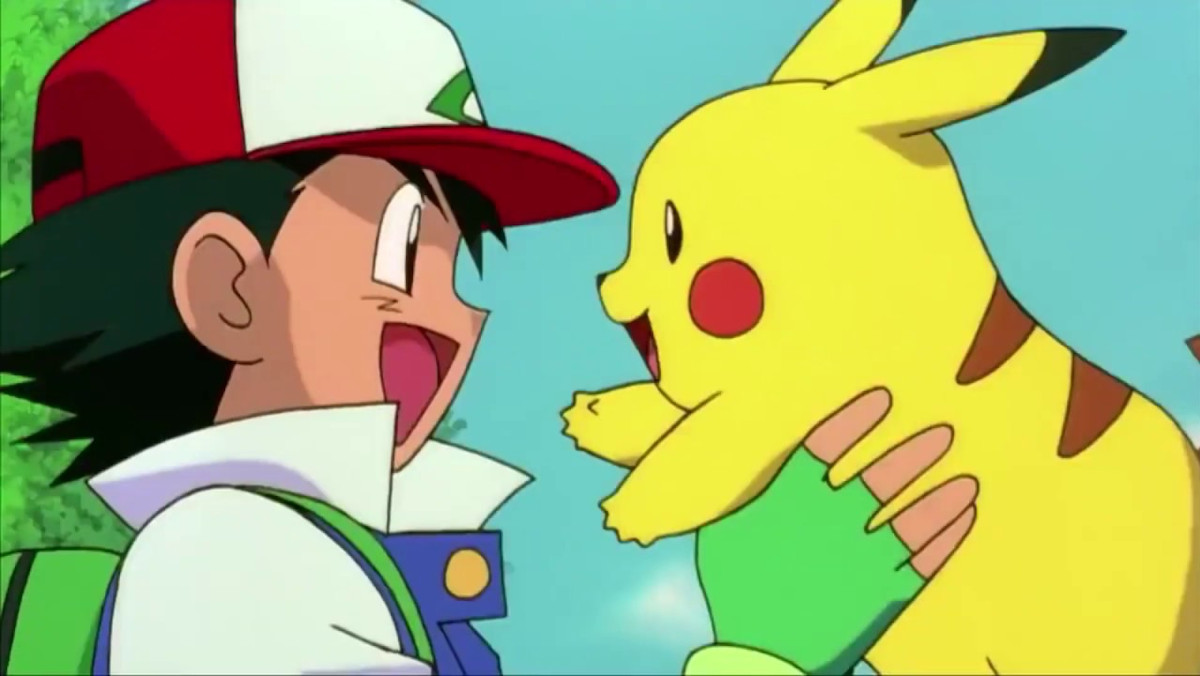 Like Zodiac signs, players’ methodology and which of the billions of team compositions they choose is a window into their psyche. One player might fill their team with the cutest, most adorable ‘mons like Togepi and Wooloo, giving each beloved pal its own thoughtful nickname. Others might aim to min-max their team, seeking out the strongest, most competitively viable Pokémon with meticulously-bred stats, regardless of appearance. You could also elect for a themed team. Maybe a team composed of only Pokémon that look like food. Or you could channel your inner Misty and only go with water-types. When you scale the total number of available Pokémon from 151 to the current count of 898 you really get a sense for how individualized these games have become.

Team composition is no longer the only way players can express themselves either. Pokémon personalization has become more and more explicit over the series’ 25 year history. For example, Pokémon Ruby and Sapphire introduced the “secret base” mechanic. It granted players a space they could decorate with various accessories, dolls, and furniture items. Diamond and Pearl allowed players to buy “Pokéseals.” Those stickers created particular animations when Pokémon came out of their Poké Balls. The most obvious customization options would come in more modern games. From Gen VI onwards players have been able to customize their trainer’s appearance. They could purchase a plethora of fashion options for trainers to sport in-game. 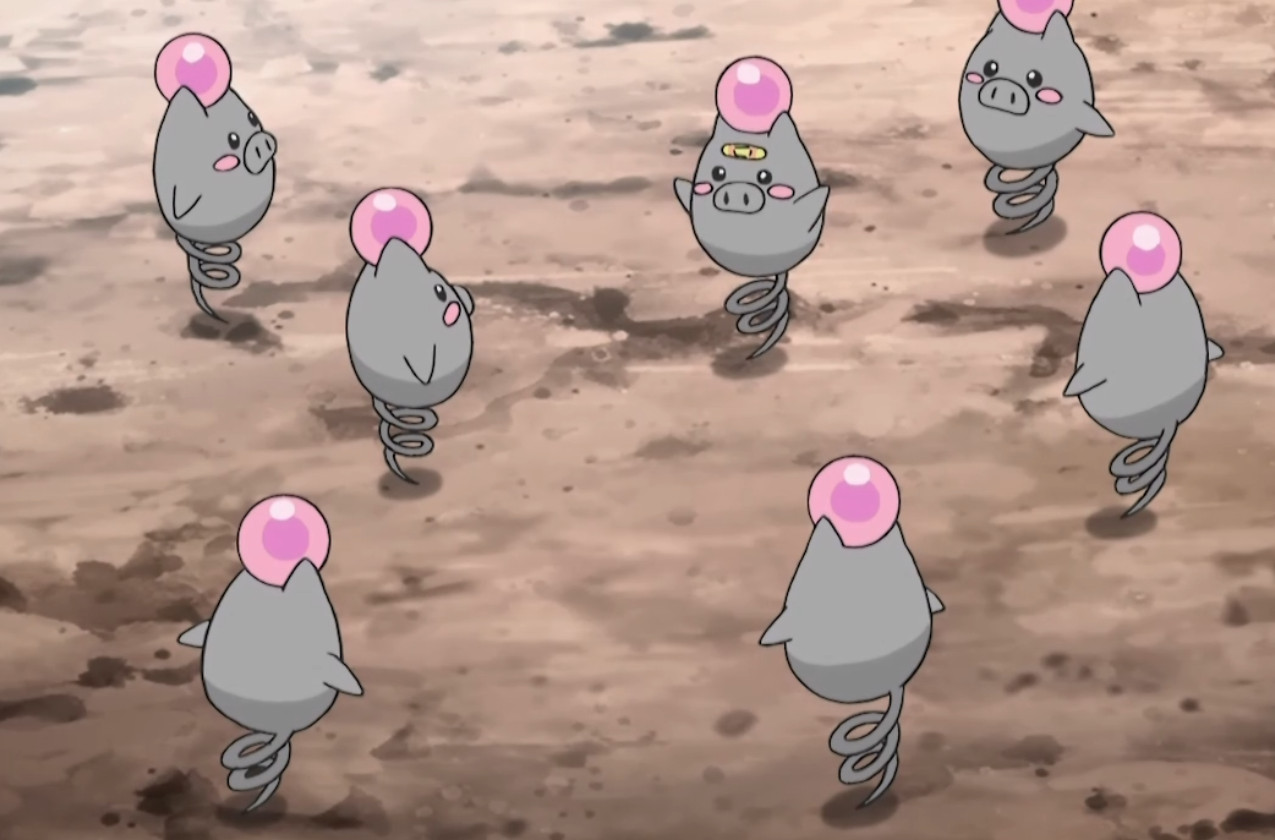 As much as Pokémon pushes players to “Catch ‘Em All” and be the very best, the games’ true through line is each player’s unique agency. Each person can tailor the experience to their personal taste. The series’ conceit is a kid’s ultimate power fantasy. It’s about ten year old kids taming powerful monsters and exploring a region without parental supervision. The series has endured and remained beloved because of Game Freak and Nintendo. They’ve continued empowering fans across Pokémon’s 25 year history to play the games however they’d like. That methodology to playing the games in turn reveals a lot about the person doing the playing. When you’re getting to know someone, throw Zodiac signs out the window and just ask who they think the best Pokémon is (the correct answer is Spoink).