The Biggest News from the Latest Nintendo Direct for the Switch

In 2020, Nintendo shared several mini Direct presentations. That changed on Wednesday afternoon when the game company dropped a 50-minute Nintendo Direct. They previewed a number of titles coming to the Nintendo Switch console in 2021 and 2022 and dropped some news for existing games. We’ve rounded up all the Nintendo Direct highlights and trailers for you so you can catch up on what you missed. Like a new Star Wars video game, a Legend of Zelda port for the Switch, and a new Splatoon game.

First up, Nintendo revealed that Pyra and Mythra are joining the popular Super Smash Bros. Ultimate. They’ll arrive in March. 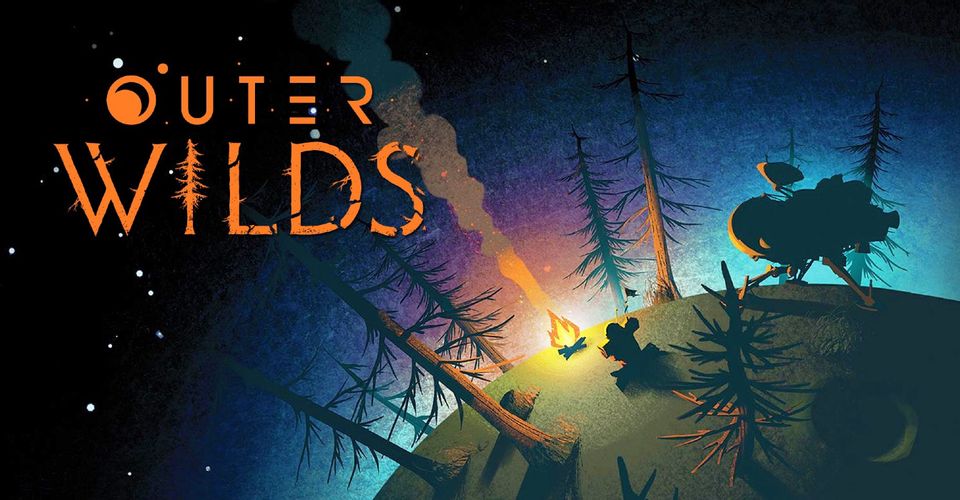 Outer Wilds will also arrive on the Switch in summer 2021. 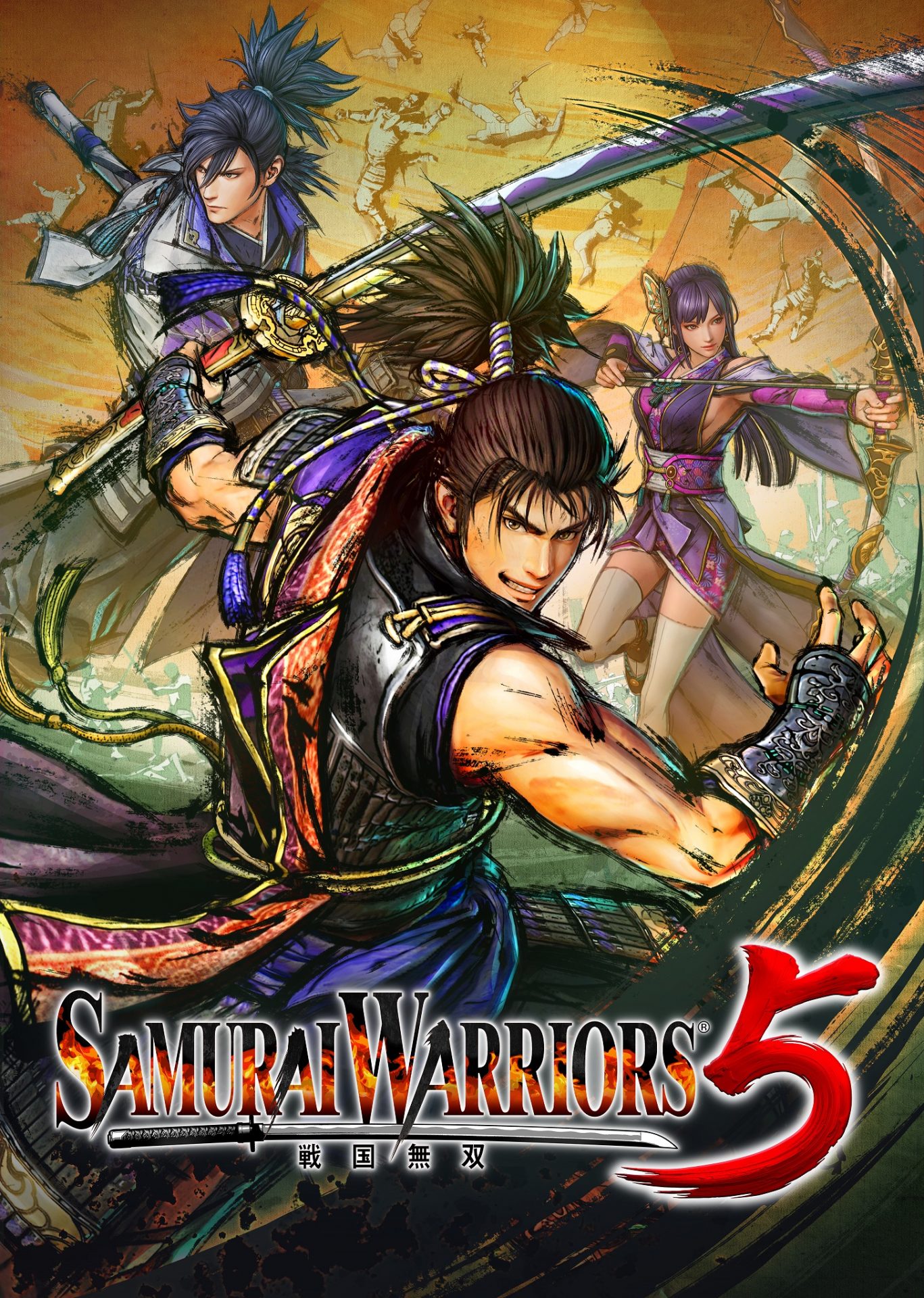 The latest entry in the Samurai Warriors franchise debuts on the Nintendo Switch in summer 2021.

Recapture the magic of Legend of Mana, remastered in HD and with new features for Nintendo Switch, PS4, and Steam! Not too long of a wait, get it June 24th, 2021 😍 Follow @ManaGame for the latest! pic.twitter.com/EUYJ4UBf1E

How about a little remaster action? The classic and beloved Square Enix RPG is getting an update—including the ability to turn off random encounters. It will drop on the Switch on June 24.

Capcom developed the latest installment of Monster Hunter exclusively for the Nintendo Switch. It arrives on March 26.

Head to the greens! Mario Golf returns with Super Rush. The game will come with a story mode where you can develop your golfing skills and interact with Mushroom Kingdom characters. It adds new gameplay for multiplayer modes as well as having the familiar play. It’s available for pre-order now and out on June 25.

Tales from the Borderlands

Telltale’s Tales from the Borderlands is set between Borderlands 2 and Borderlands 3. All five episodes will premiere on Nintendo Switch on March 24.

Thirty-two of Capcom’s classic games, such as 1943, Ghosts ‘n Goblins, Street Fighter II, and more are on Nintendo Switch today as part Capcom Arcade Stadium. Soak in all that nostalgia.

Rebel Without a Pulse

Stubbs the Zombie is back, this time in Rebel Without a Pulse. This port of the original 2005 game has some new flair and will be available on March 16.

What if you were an assassin hired to exterminate demons in heaven? That’s the premise of Neon White from Annapurna Interactive, coming in winter 2021.

DC Super Hero Girls have appeared in animated series, in books, and in comics. And now they’re coming to a video game on the Switch. DC Super Hero Girls: Teen Power features Batgirl, Wonder Woman, and more. It premieres on June 4.

Go ahead and Mii it up with Miitopia, a Mii-powered RPG. This game was originally released for Nintendo 3DS in July 2017. But now it’s coming to Switch on May 21.

Turn your island into the Mushroom Kingdom! Super Mario furniture pieces and outfits are coming to Animal Crossing: New Horizons soon. You can dress like Wario, which you should do all the time. The coolest part is you can acquire warp pipes and use them to travel between two points on your island. The Super Mario additions will be part of the free update on February 25; then they’ll be listed in Nook shopping beginning March 1.

Here’s something new with some rad Final Fantasy and Fire Emblem vibes. Project Triangle Strategy (working title) won’t arrive until 2022. The title is a tactical RPG made by the Octopath team. The story is set decades after the Saltiron War, a war that ended with a truce… but trouble is in the air. You can play a demo now.

Hello, Star Wars game on the Nintendo Switch. Set between Return of the Jedi and The Force Awakens, this third person shooter is coming to the Outer Rim and to Switch in 2021.

This one’s another new title, and it’s from EA. Knockout City is multiplayer, tactical team-based game. Players can expect third-person shooter mechanics and dodgeball, kinda? Characters run around a city and throw balls at each other, basically. Watch the trailer above and play on May 21.

What do you get when you combine an underwater theme park and a Japan landscape where everyone’s vanished? World’s End Club. The game, arriving May 28, will have players fight for their lives and feature a little side-scrolling action.

Hades, the instantly popular roguelike, has only been available digitally. That changes in March. Nintendo will drop a physical copy of the game on March 19; it will come with a PC download code for the Hades original soundtrack and a full color character compendium in addition to the game itself.

The Legend of Zelda

With 2021 marking the 35th anniversary of The Legend of Zelda, fans expected some kind of Zelda update from the Nintendo Direct. And they got it. Nintendo announced that Skyward Sword HD is coming on July 16. The game debuted on the Nintendo Wii in 2011. This port will come with optimized updates for the Switch. For example, players can use the Joy-Con controllers as if they’re Link’s sword and shield. And if you really want to commit to that bit you can get Nintendo’s special edition Zelda Joy-Con controllers.

Last but not least, the Inklings of Splatoon will have a new realm to fight in with Splatoon 3, on the horizon for 2022.