An Open-World POKÉMON Game Is Coming to the Switch - Nerdist

An Open-World POKÉMON Game Is Coming to the Switch

Since the late 1990s, the biggest dreamers reared on Nintendo have borne but one wish: an open-world Pokémon game. Twenty-five years after the release of the original title, just such a phenomenon has become a reality. On Friday morning, Nintendo announced—via a Pokémon Direct—a new title for the franchise. Dubbed Pokémon Legends: Arceus, the title marks the series’ first formal foray into proper open world gaming. And that should prove quite the exciting notion for decades-long fans of Pokémon, open world play, and adventure itself.

The Pokémon Twitter account shared a teaser trailer for the game, which has since debuted on YouTube. The teaser showcases some rudimentary (albeit crisp) video footage, as well as some narration. The concept of an open world Pokémon is enough to fill our imaginations with more than what we get here. You can take a look at the trailer right here:

As we can see, this Pokémon game sets its story far, far back in the past; feudal Japan, to be specific. The video follows our yet unnamed hero traveling through remote mountain areas and small feudal villages. But more excitingly, we see a few Pokémon roaming the terrain. We also get some hints at the gameplay; in one shot, the hero crouches in high grass and tosses a Pokéball a long distance to capture a grazing critter. Another quick shot shows an open world-style battle; a trainer’s Pokémon attacks another, ostensibly wild specimen in the foreground with a swift charge.

As hinted in one shot from the trailer, the starter trio for the game appear to be Cyndaquil, Rowlet, and Oshawott. 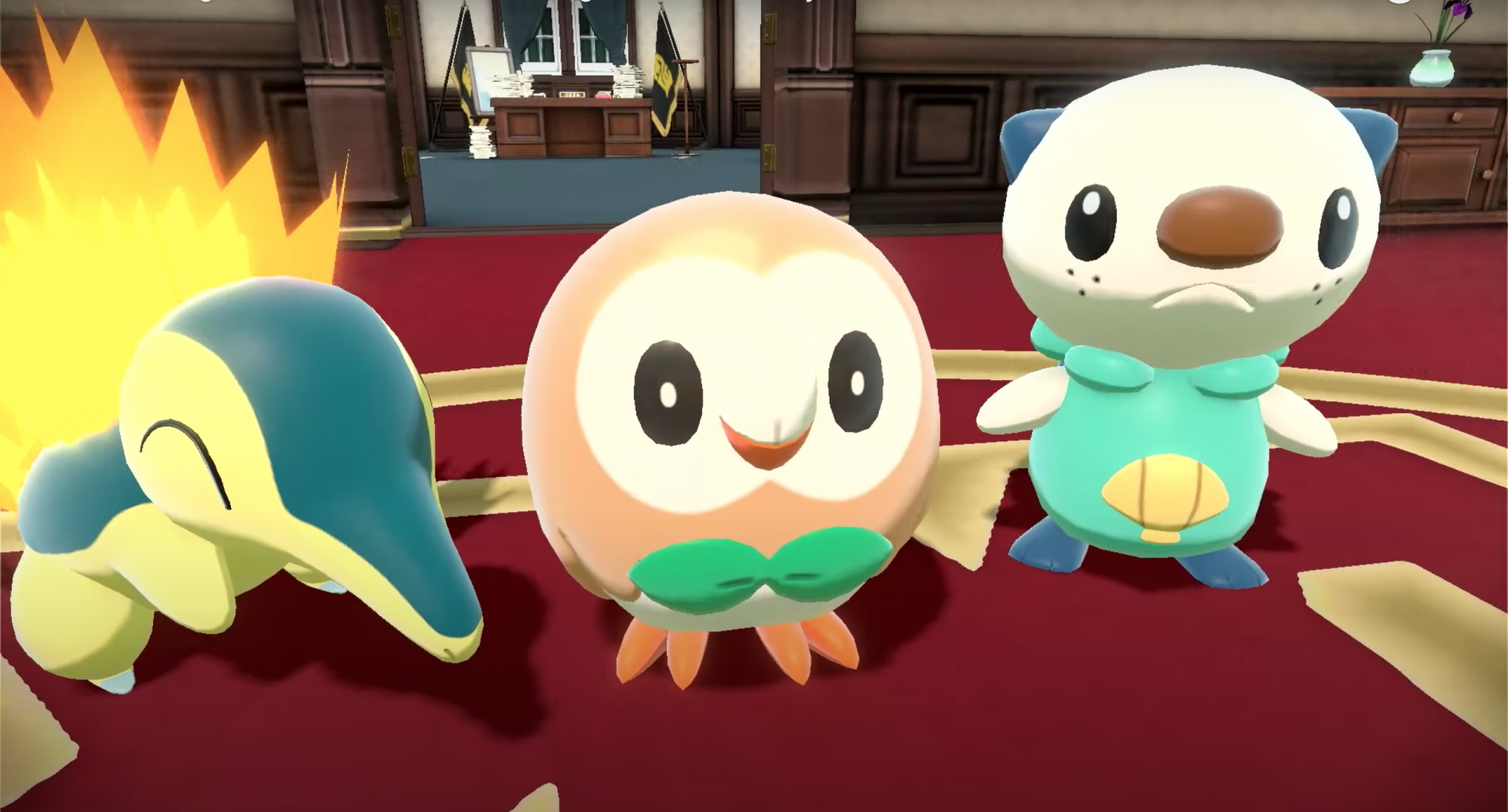 And, as should prove unsurprising, the Legendary Pokémon in play: none other than Arceus. 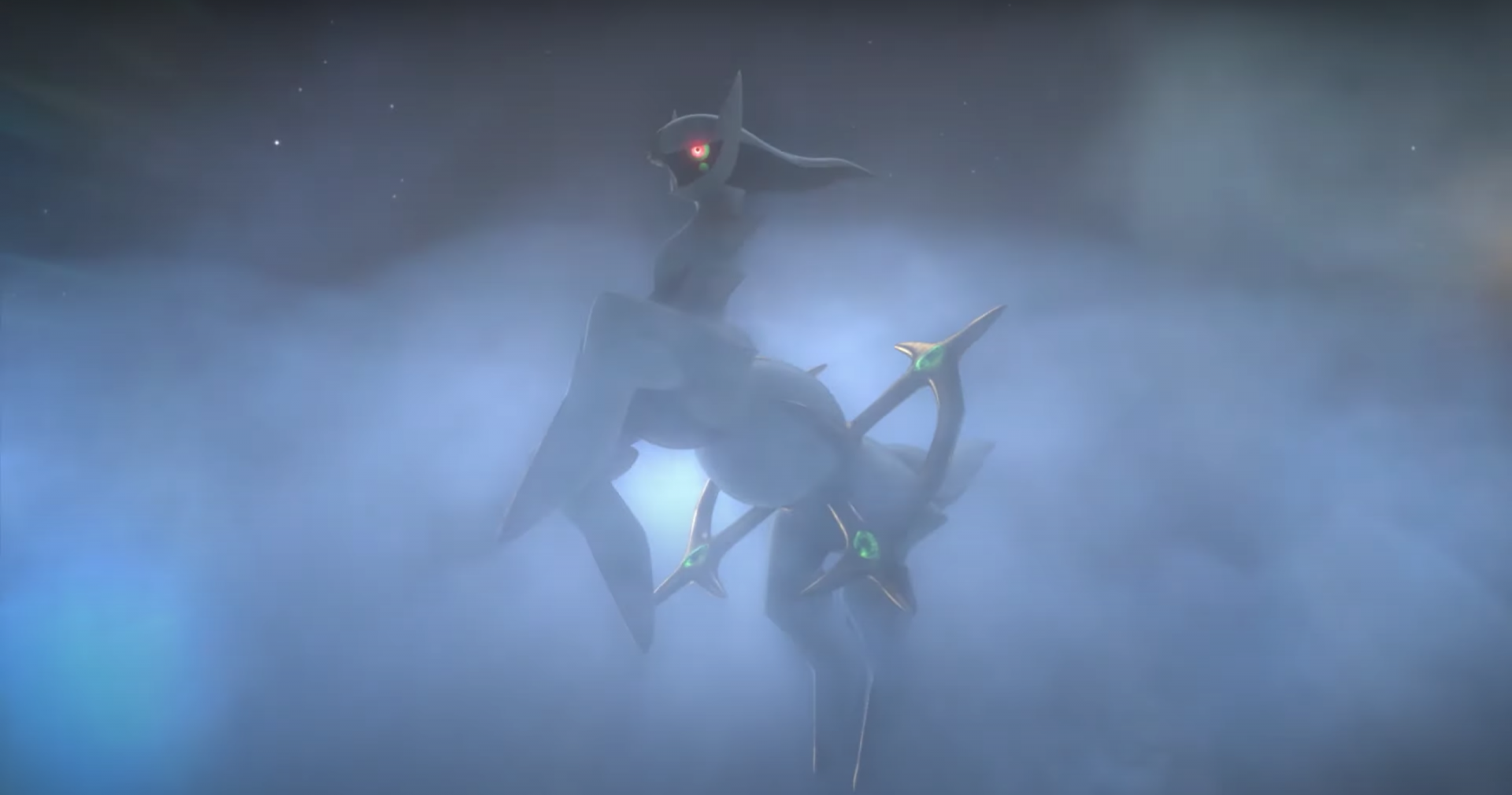 All in all, the whole endeavor looks like a pretty thrilling new addition to the Pokémon franchise. (One that many of us have awaited for decades now!) Pokémon Legends: Arceus will premiere on the Nintendo Switch in 2022.