Attention Kmart shoppers! Ahh, some of us heard those words a lot as kids. Kmart was the place to be for many families with the Blue Light Specials and food court nom noms. It was your savings store where your dollar buys you more. Who can forget traversing those aisles as random tunes blared through the speakers? And, at different intervals, a faithful employee would interrupt and give shoppers some important announcement. Those days (and many Kmarts) are long gone but, thanks to a former employee, we can relieve a piece of that background noise magic. (Thanks to Boing Boing for bringing this to our attention.)

Mark Davis used to don the store’s infamous red vests in Naperville, IL back in the late ’80s and early ’90s. He worked behind the service desk where the store would play its tunes. Davis revealed that the playlist came from a cassette tape issued by corporate. For some mysterious reason, he kept those tapes, saving them from death by dumpster. Now, these tunes are available on the Internet Archive for our listening pleasure. 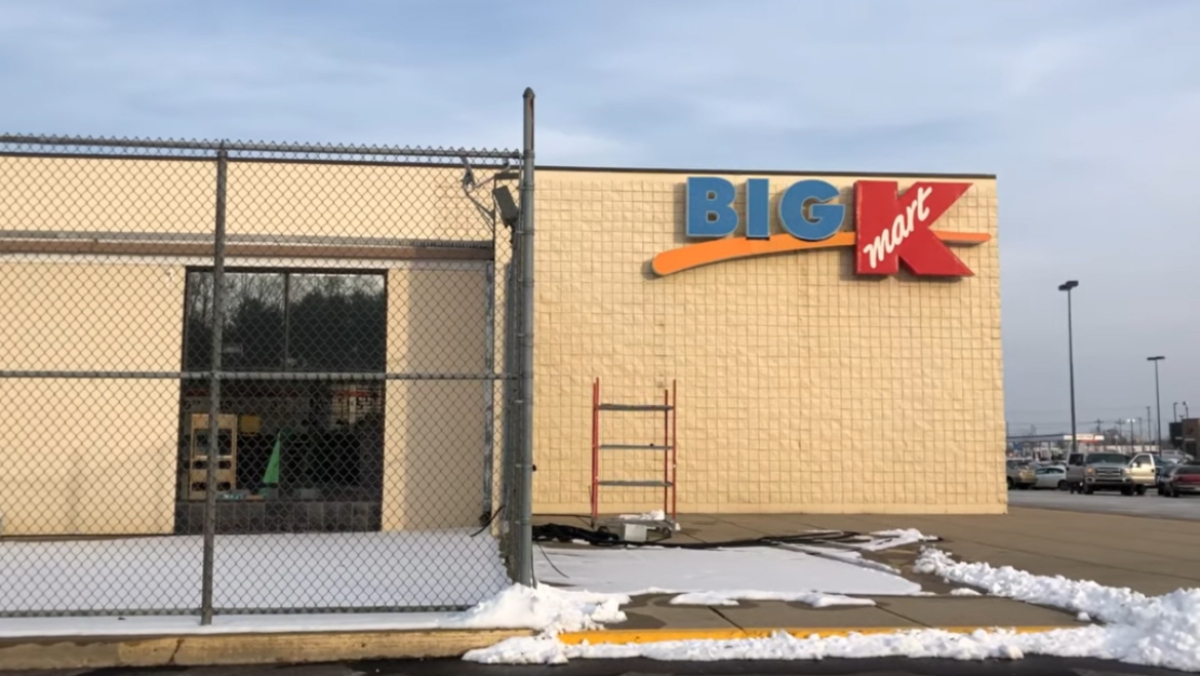 It’s certainly a nice hit of nostalgia to hear this music. If you close your eyes, you can picture a younger you strolling around in the store. Ahhh, we can almost smell those hot dogs and onions right now. They were perfect with an Icee. Davis’ YouTube video really puts you back in time as he plays one of his tapes with a Kmart announcement on it.

The best part of these music uploads is the comments. There are a throng of Kmart fans and music aficionados who are working overtime to figure out those songs. For example, the Kmart October 1989 list includes some great jams like “Goodbye Again” by Olivia Newton-John and “You Make It Feel Like Christmas” by Neil Diamond.

Mark Davis doesn’t admit it but I bet he probably knew some of these tapes by heart. I speak from my own personal experience as a former mall employee. Listening to the same songs all day long, even if they are a wash of noise in the background, does that to you. Before you know it, you start singing along. Now, you too can sing along to elevator-worthy music from the comfort of your own home. It won’t fill the void of heading to Kmart but it’s pretty close.