How THE MANDALORIAN May Connect to the Skywalker Saga

So far, The Mandalorian seems disconnected to the overarching Skywalker Saga—that’s likely one of the reasons a more casual Star Wars fandom has so embraced the show. But as die hard fans of Star Wars know too well, even stories that seem standalone rarely are. So far, all of Star Wars‘ “side” stories—from Rebels to Rogue One to Solo—have connected to the main saga in some way. When all is said and done, we doubt The Mandalorian will be any different.

The main plot of the series is Mando trying to get Baby Yoda to the safety of his people (a.k.a. the Jedi), while Moff Gideon pursues the child for his own purposes. We don’t know just yet what those purposes are. But given where the fate of the galaxy heads in Episodes VII through IX, we have some guesses as to how this all connects to the larger events in the galaxy. 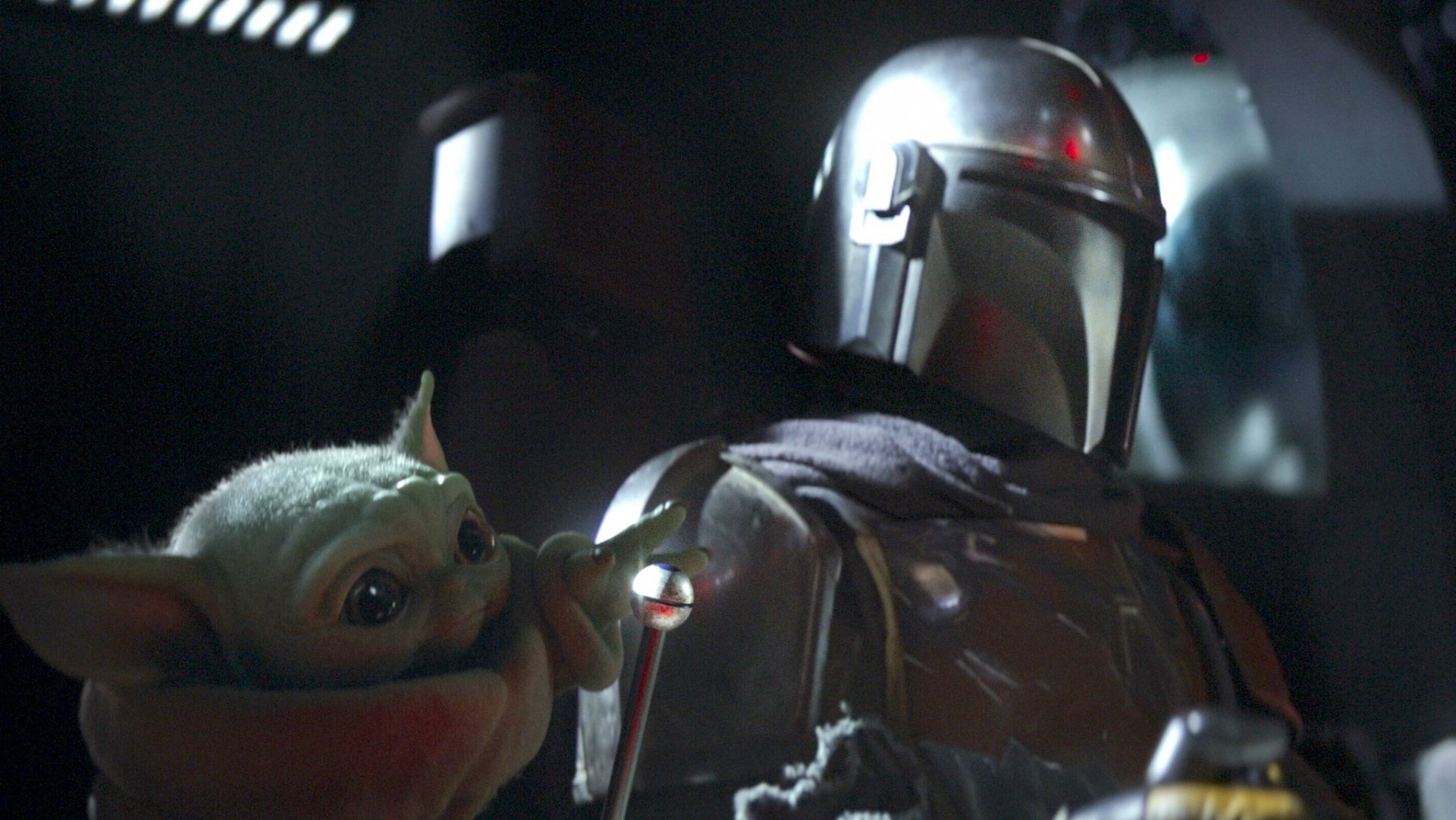 At this point in The Mandalorian‘s chronology, the Empire appears to consist only of remnants of the old fleet led by Moff Gideon. I think most viewers assume he’s simply an Imperial warlord, taking control of what remains of the Emperor’s forces and carving out a small slice of the galaxy for himself. But what if he’s more than that? What if he’s working under explicit directives from the late Emperor Palpatine himself? All of this may come down to Baby Yoda.

Moff Gideon has an obsession with tracking down The Child. But why? My theory is that wee green baby is one of very few Force-sensitive children still out there in the universe. This is mainly due to his being born over 50 years prior, and over 20 years before the events of Revenge of the Sith (in which the Republic wiped out the Jedi under Order 66). Gideon needs a powerful Force-sensitive being for one explicit reason. Somewhere in the Unknown Regions, Palpatine’s loyalists are currently trying to not only resurrect Palpatine, but to create a Force-powerful surrogate as his proxy. As we know, that is ultimately Supreme Leader Snoke.

The little we know of Snoke is that he’s a genetic construct. Or, in Star Wars terms, a strandcast. In The Rise of Skywalker, we see several Snoke bodies in vats in Darth Sidious’ stronghold. Whether these are first attempts at Snoke, or “backups,” is unclear. But we do know he was bioengineered. An imperfect sort of galactic Frankenstein monster, in that he’s the combination of many different lifeforms all stitched together. We bet one of those lifeforms is Baby Yoda. (Or at least his DNA.)

Gideon probably realizes that for the Empire to truly rise again, it needs a powerful leader. One with the Dark Side at his disposal for Imperial loyalists to rally around. At this point, the resurrected Palpatine is a shell of his former self. Assuming the process to resurrect him is at all similar to that seen in the Dark Empire comic books of the ‘90s, the clone bodies he uses are not stable enough to contain all that Dark Side energy. Probably why he’s hooked up to machines and is not very mobile in Episode IX. So until he’s at full strength, he’ll need a stand-in proficient in the Dark Side. So they build one out of parts. 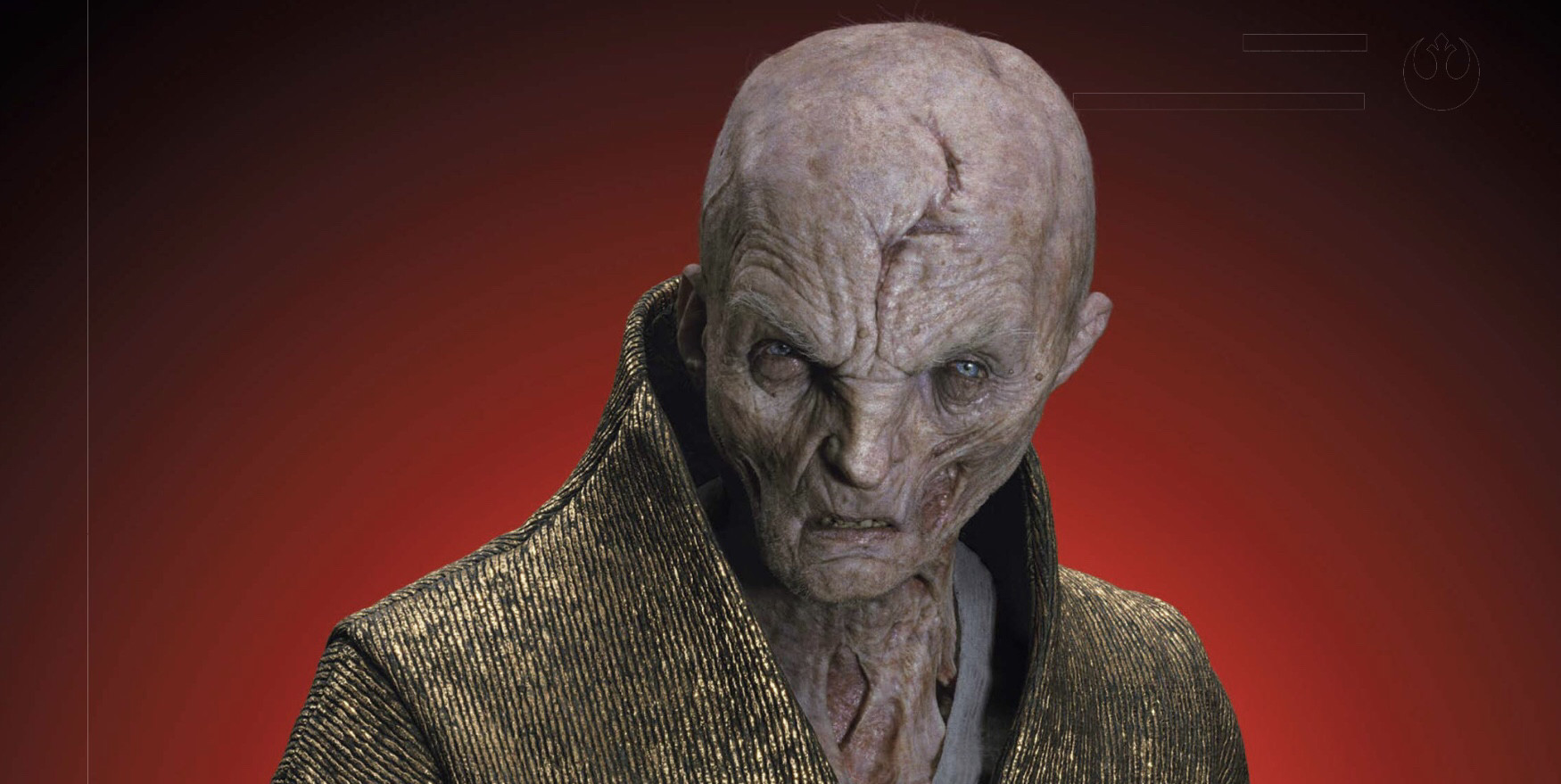 Of course, none of this answers just where the heck Baby Yoda comes from, or what he even is. Is he just another member of Yoda’s species, or is he a clone of Yoda himself? This is a whole other mystery we are sure the series will tackle. But the answer to that may not tie into why Moff Gideon wants him. The how and why of the Child’s existence is unimportant to Gideon than; he simply wants to getting his hands on him for his own nefarious purposes.

At some point over the course of this series, Gideon may get ahold of the Child. But we doubt it will be for long. Even depressing Star Wars endings, like those in Revenge of the Sith and Rogue One, came with a glimmer of hope. Mando will ultimately rescue the Child, but Gideon will have had him long enough to get what he needs. The rise of the First Order will likely be curtailed and delayed for years, but we of course know it will still happen. 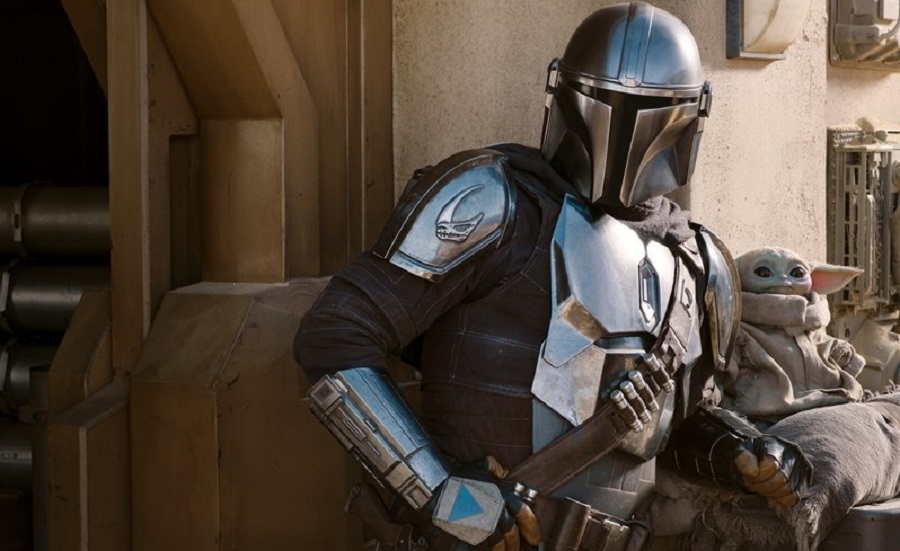 But there’s another fun way that the events of The Mandalorian could tie in to the greater saga. What if the person who ferries a young Rey to safety on Jakku is none other than Din Djarin? We know Rey’s parents, one of whom was the son (or failed clone) of Palpatine, escaped with their daughter and left her on the desert world. What a bookend to The Mandalorian it would be—to begin with Mando helping one Force sensitive child get to safety, and end with his helping another do the same. One who whose existence has huge ramifications for the galaxy.

Of course, the true story of The Mandalorian is the character journey of Mando and his frog-eating ward. So we doubt that the connections to greater saga will be more than fun Easter eggs for fans. Still, they may go a long way in explaining some loose plot threads from the sequel trilogy. Although the galaxy is vast, one thing we’ve learned over the past four decades of Star Wars stories in different mediums: it’s definitely all connected.