Could We Get a Multi-Part Guillermo del Toro FRANKENSTEIN? - Nerdist

Could We Get a Multi-Part Guillermo del Toro FRANKENSTEIN?

If you’re a fan of director Guillermo del Toro, then you are probably well aware of his love for all things Frankenstein. His traveling exhibit At Home With Monsters had many personal items on display based around Mary Shelley’s iconic creature, from Boris Karloff to the Bernie Wrightson’s comic book version. For years, he has stated that an adaptation of the original novel has long been a dream project.

The subject of a del Toro directed Frankenstein project came up again during his and Scott Cooper’s panel (to promote their film Antlers) at this past weekend’s [email protected] (via io9). During the panel, del Toro briefly brought up his ideas for a possible Frankenstein adaptation. You can watch the Oscar-winning director talk about his hopes regarding the Creature below, at about the 7:35 mark.

“I’ve always imagined it as a two to three-part story, because in order to encompass the book you have to change points of view and it’s a complex exercise” del Toro explained during the panel. These days, getting an expensive trilogy based on Frankenstein might be too much for any studio to agree to. In the past, del Toro has confessed that at one point Universal did approach him to try to get their Frankenstein adaptation off the ground. But he found the challenge too daunting at the time. 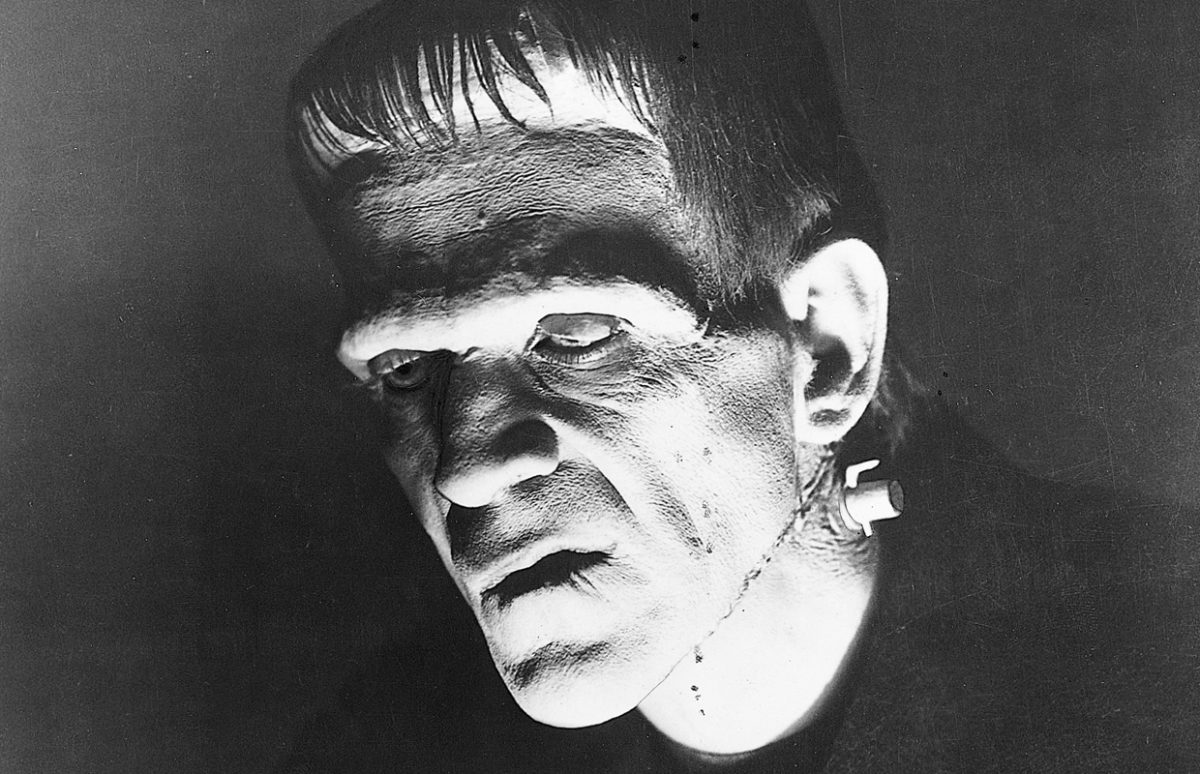 While del Toro might be too intimidated to do Frankenstein properly as a feature film, the entertainment world is changing rapidly. And that means maybe a feature film is not the way to go. Way back in 2014, del Toro thought about combining both Frankenstein and The Bride of Frankenstein into one four hour mini-series. Back then, before the advent of streaming, that might have seemed like a herculean task. Now? We can totally see Universal going for something like this and putting it on Netflix, or maybe their own service, Peacock. And it could be in addition for whatever big screen lower budget Frankenstein adaptation they have in the works. 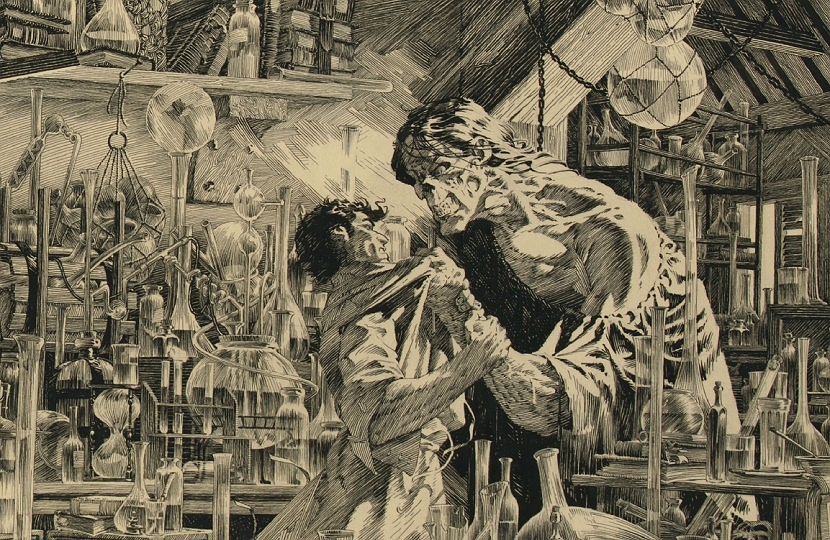 There are certainly different kinds of ways to tackle this perennial story. The award-winning stage play from Danny Boyle starring Benedict Cumberbatch proved that Frankenstein is one of those classics that is most open to many different forms of interpretation.

Guillermo del Toro, unfortunately, has a knack for announcing his involvement in projects that never get off the ground. (We are still waiting for his big screen version of Disney’s The Haunted Mansion.) We can only hope he eventually gets to create his definitive version of the story. A story which truly sparked his own creativity as a child in the first place, leading to an incredible filmography of monsters and freaks.