On Sunday, a crew of four astronauts headed to space as part of SpaceX‘s Crew-1 flight. The historic mission marks the first full-fledged taxi flight for NASA from a private company. And worry not, for the team is not alone as they head towards the International Space Station. In fact, they have with them one of the most exciting passengers possible: Baby Yoda.

That’s right, the team—comprised of Commander Mike Hopkins, Victor Glover, and Shannon Walker from NASA and Soichi Noguchi from Japan’s Aerospace Exploration Agency—brought Baby Yoda along for the flight. And the plush isn’t just some cute little accessory. He’s actually a highly important member of the crew. That’s because he’s acting as the “ zero-gravity indicator,” a small object that determines when the spacecraft has reached a microgravity environment. 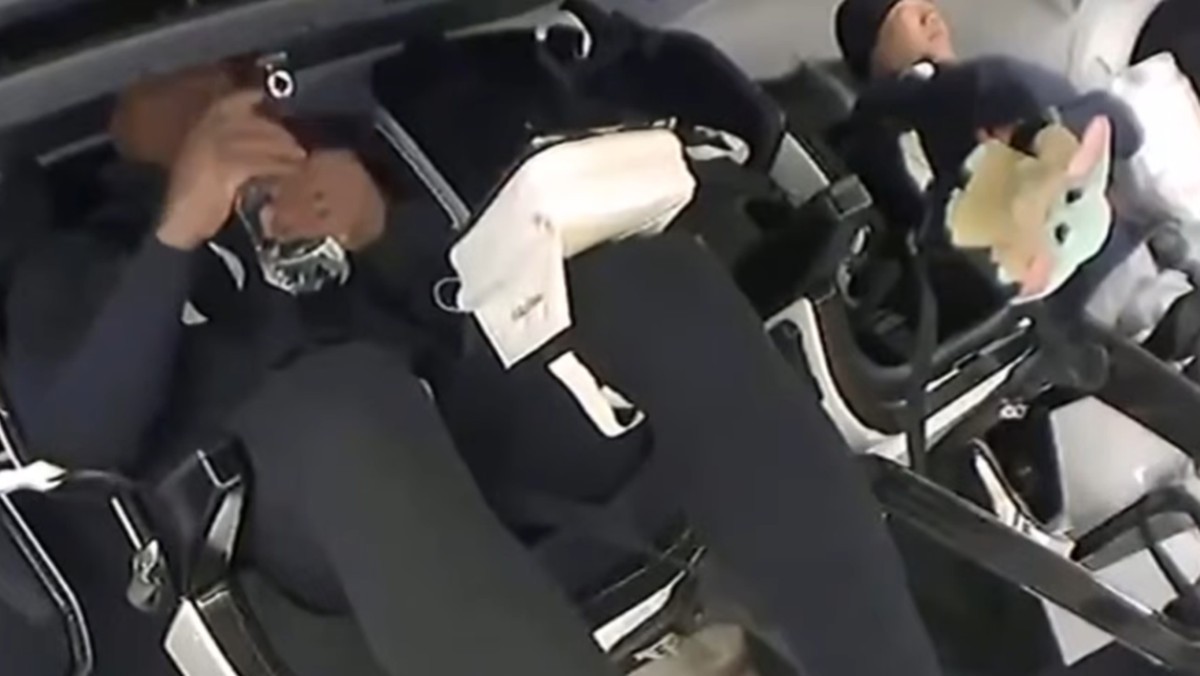 “We’ve got Baby Yoda on board trying to take a seat right now,” said NASA communications specialist Leah Cheshier during the livestream.

In The Mandalorian, Baby Yoda is pretty accustomed to space travel. That makes him the perfect choice for the Crew-1 flight. And hey, if they run into any troubles, they’ve got The Force on their side.

The Crew Dragon spaceship launched into orbit at 7:37 p.m. ET on November 15. Baby Yoda was floating about during the journey. At one point, the plush floated into an empty seat. 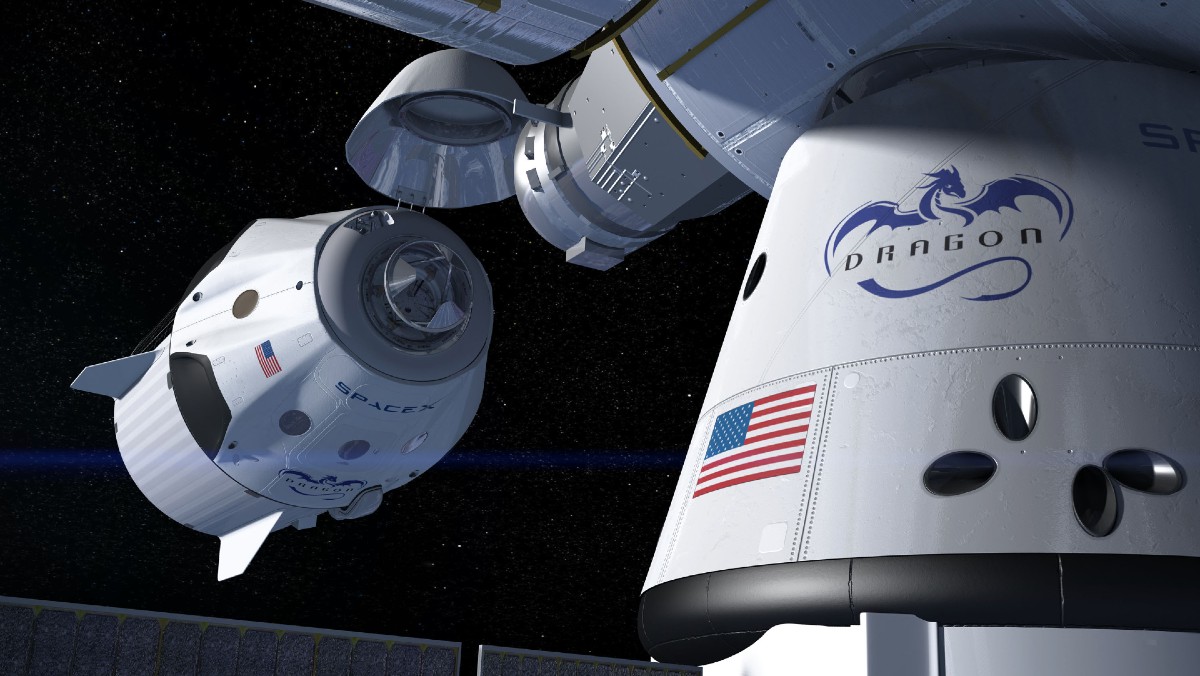 Wouldn’t that be something? We hope to see more of The Child throughout the mission. The Crew Dragon is expected to dock at the International Space Station on Monday night. After that, the crew will live and work aboard the satellite for about six months, marking the longest human spaceflight in NASA history. And Baby Yoda will be there the entire time, looking down on us from his place among the stars.