How STAR TREK Could Evolve These Fan Favorite Alien Races

Over the past 54 years, we’ve seen hundreds of different alien races on Star Trek. There are a handful that are explored in truly great detail, and which evolve significantly over five decades of storytelling. With Star Trek: Discovery soon warping nearly a thousand years into the future in season three, it’s a fantastic opportunity to take some of these beloved alien species to the next level. What might a millennium of galactic changes bring to some of Trek’s most notable races? Here’s what we’d like to see happen. 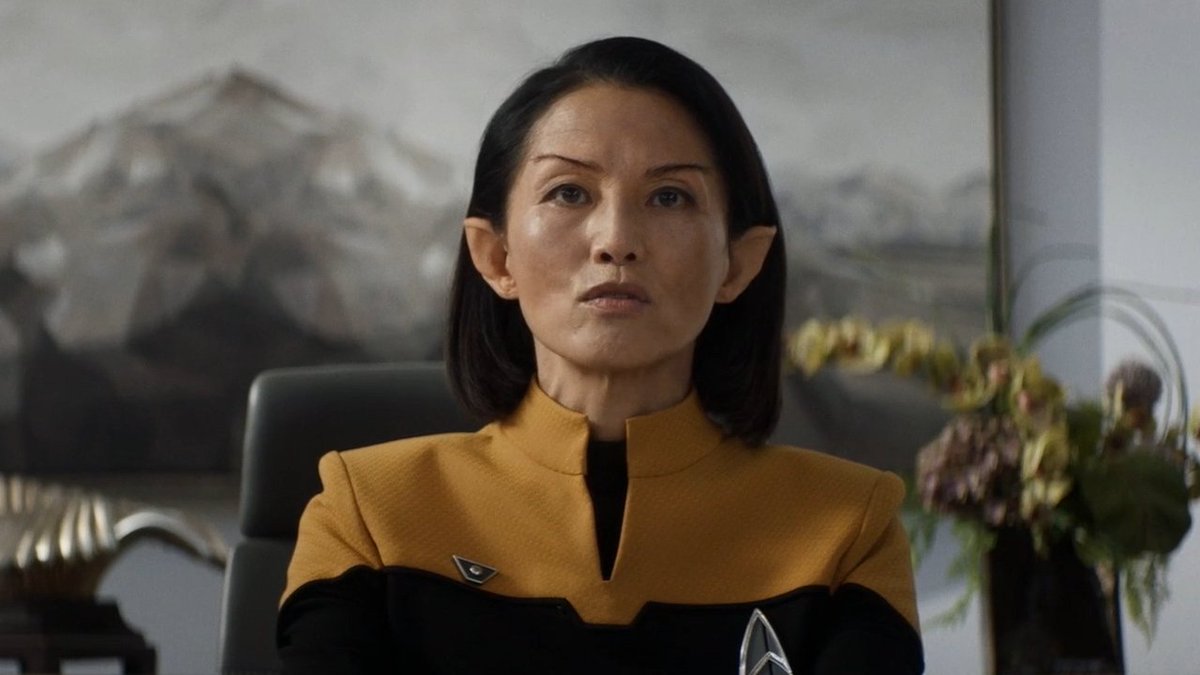 The last we see of the Romulan Empire in the timeline is in Star Trek: Picard. The remnants of their race that survive the destruction of their homeworld scatter throughout the galaxy as refugees. Meanwhile, at least some form of their intelligence division, the Tal Shiar, still exists. But it would be interesting if a thousand years down the line, the Romulans join back together with their Vulcan cousins. This is what Spock was working towards in his TNG episodes “Unification I” and “II.” It would mean we’d get a new hybrid culture a millennia after the events of Trek canon. This reunited race’s Vulcans might be less adherent to strict non-emotion, and the Romulans might become more logical. 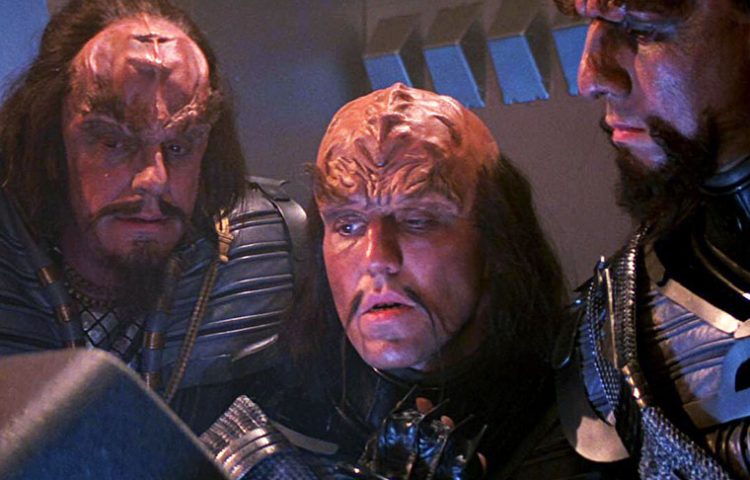 The Klingons change the least as a culture over the course of the Star Trek timeline as we know it. They may not always have had bumpy foreheads, but they are always depicted as a proud warrior race steeped in tradition. But a thousand years is a long time to stay stagnant as a culture. A lot of the Klingon Honor Code derives from the real world Samurai traditions in Japan. So what if, hundreds of years later, the Klingons are less like pirate barbarians, and more like the lethal (but measured) Samurai of old—spiritual as they were deadly in combat? Maybe even a tad Jedi-esque? We love to see it. 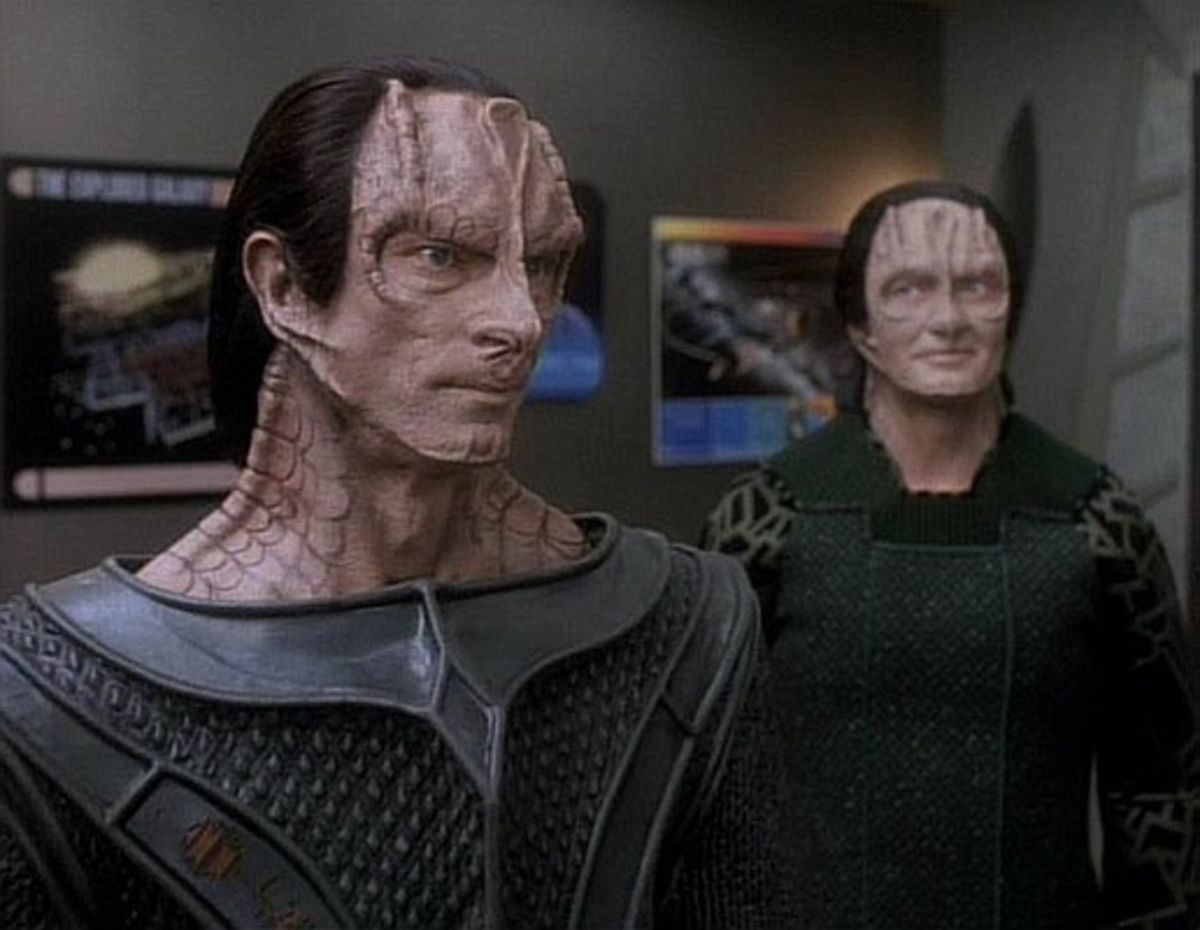 The Cardassians are the primary antagonistic race used in Star Trek: Deep Space Nine. A fascistic society where the military has total control, they spent centuries in conquest around the Alpha Quadrant. They enslaved the peaceful world of Bajor for half a century. After an alliance with the race called the Dominion, their homeworld and infrastructure was decimated by a Federation/Klingon/Romulan alliance. But what became of them? We’ve seen nothing of them yet in Star Trek: Picard. But after a militaristic way of life failed them, I think it would be interesting if they went the complete opposite route. I hope a thousand years later we see the Cardassians prosper as a totally pacifistic race. 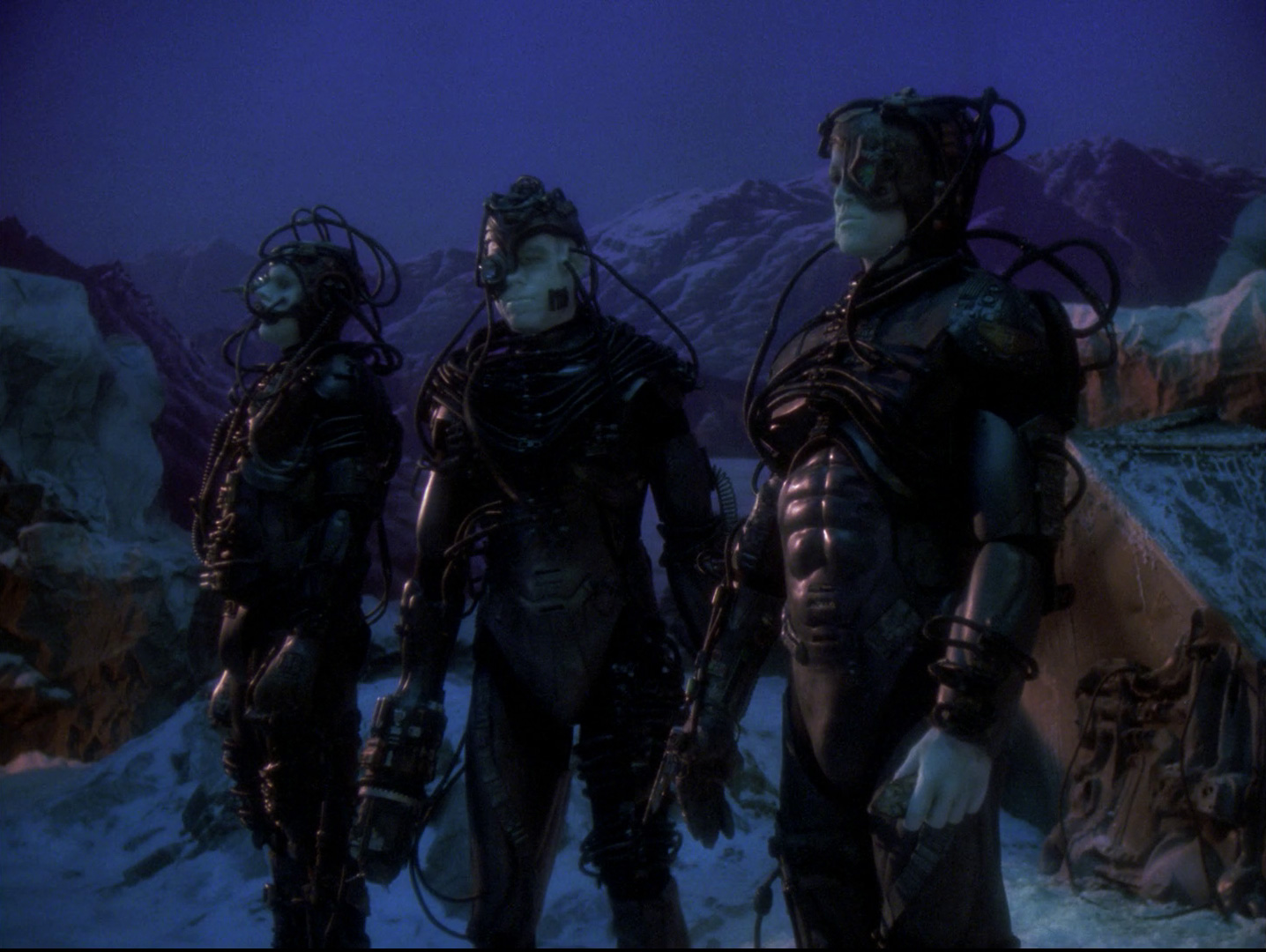 Both Voyager and later Picard started showing us a galaxy where there were several former Borg drones freed from the collective. Eventually, they form their own kind of culture. When we meet these former Borg in Picard, there are really only a handful of them. But what if, a thousand years in the future, there are billions of them? We may see an entire society of beings who have cybernetic enhancements, yet aren’t slaves to a collective hive mind. I can see them leading the galaxy in the 32nd century. 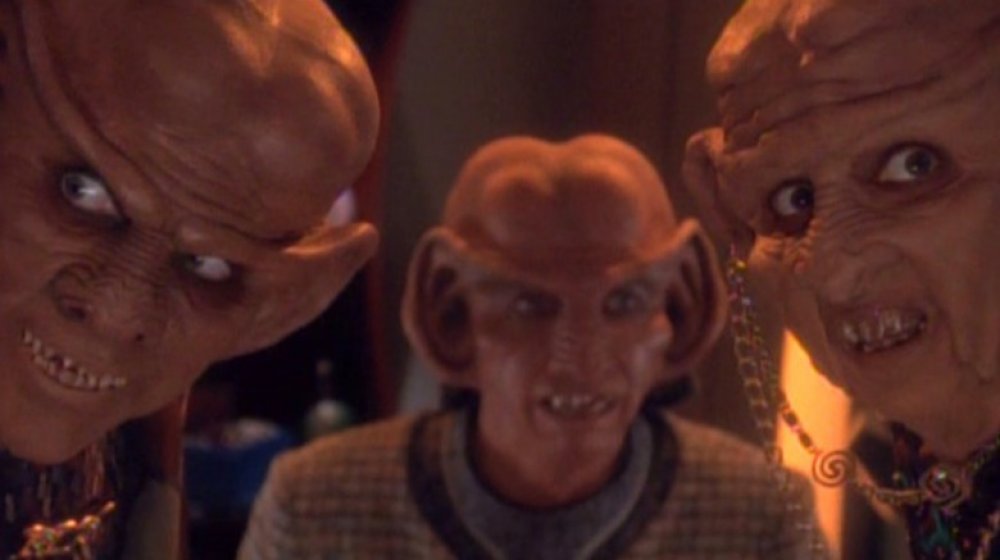 The Ferengi have been a punchline in Star Trek almost since they were first introduced on TNG. They are the accumulation for every ugly human trait. They are greedy, sexist, xenophobic—you name it. But we saw some changes to their patriarchal society take place over the course of Deep Space Nine, which was the last time we really spent time with them collectively. One big change was that women finally got the legal right to make a profit—something once strictly forbidden. It would be great if a thousand years later, the Ferengi females ran the show, turning their culture into a bigger mercantile power than the men ever did. 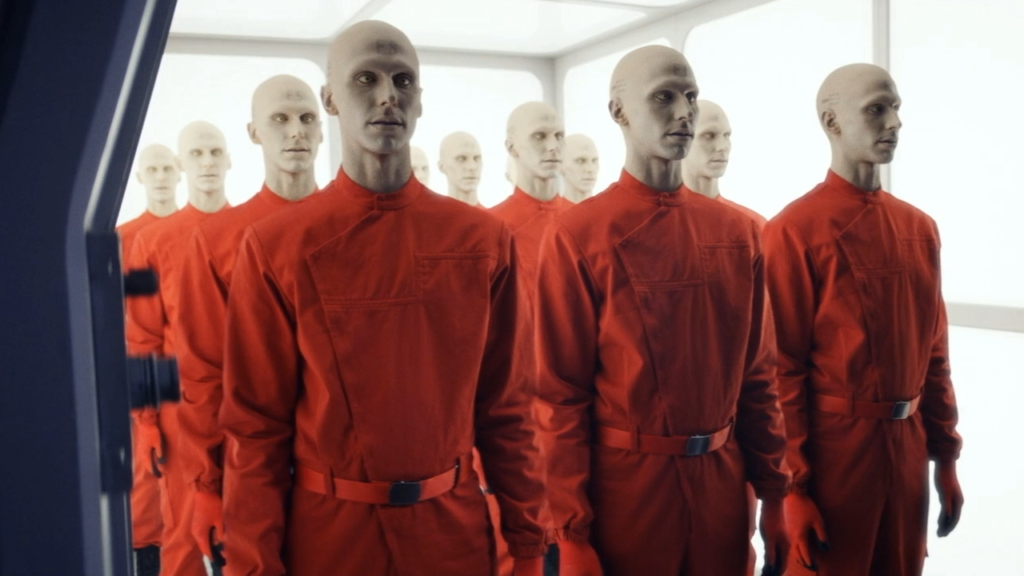 Star Trek: Picard’s main plot thread for season one centers around synthetic life forms like the late android Data. Although they are all banned due to their alleged involvement in a galactic tragedy, the end of season one sees that ban lifted. Which means that, a thousand years later, there should be many Data-like androids running around. Hopefully, in the future they are as common as biological lifeforms, and live in peace with them. We’d like to see them emerge as the “brains” of the Federation, or perhaps the leaders in some new kind of planetary alliance.

Of course, these are just the tip of the iceberg when it comes to alien races in Trek. What could the far future hold for Betazoids, the Trill, the Bajorans, and so many others? The possibilities for the franchise to go in all-new directions should have every Trekker very excited about the future.