All of Your SPIDER-MAN: FAR FROM HOME Questions Answered - Nerdist

All of Your SPIDER-MAN: FAR FROM HOME Questions Answered

A lot has happened to the Peter Parker we know and love—being bitten by a radioactive spider and blipped in and out of existence by the snap of a set of bejeweled fingers doesn’t even begin to cut it. And a lot more is gearing up to face him in Spider-Man: Far from Home.

Below, we’ve collected everything swinging into and out of this latest Spidey-venture, from explainers and comics histories to predictions for what’s to come for Peter and his friends, and much more. You have Spider-Man: Far From Home questions; we have (some) answers.

Much of what you’ll find here is spoiler-heavy, so don’t dive in until you’ve seen the movie! 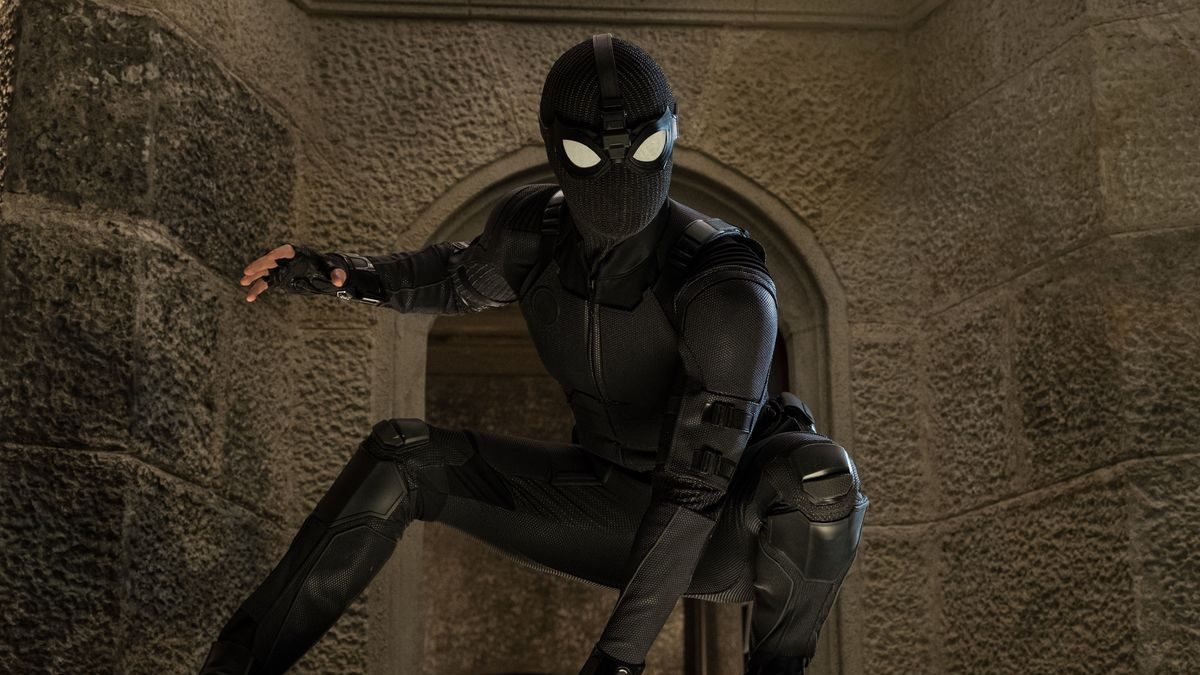 this is your last warning!

First up, our spoiler-free review. In a nutshell, we loved it.

In case you want some background on new recruit Mysterio, here’s a comics history lesson.

And what about the matter of those Elementals? We can clear that up for you, too.

Perhaps you have a few questions about how The Snap affected the Marvel world. Well, we have answers!

Confused by that second post-credits scene? Here’s a briefer on what we saw and what it means going forward.

There was mention of a multiverse in Far from Home. But does one really exist in the MCU canon?

Does anyone else think that Ned might become the Hobgoblin?

Even farther from home

Peter Parker dealt with a pretty big twist in that first post-credits scene. So what will happen now?

Is that shocking (and wonderful) cameo setting up the next Spidey villain?

So who’ll be the new Avengers going forward?

And will we ever see any other Spider-heroes in the MCU?

How about these terrific (but obscure) Spidey villains? 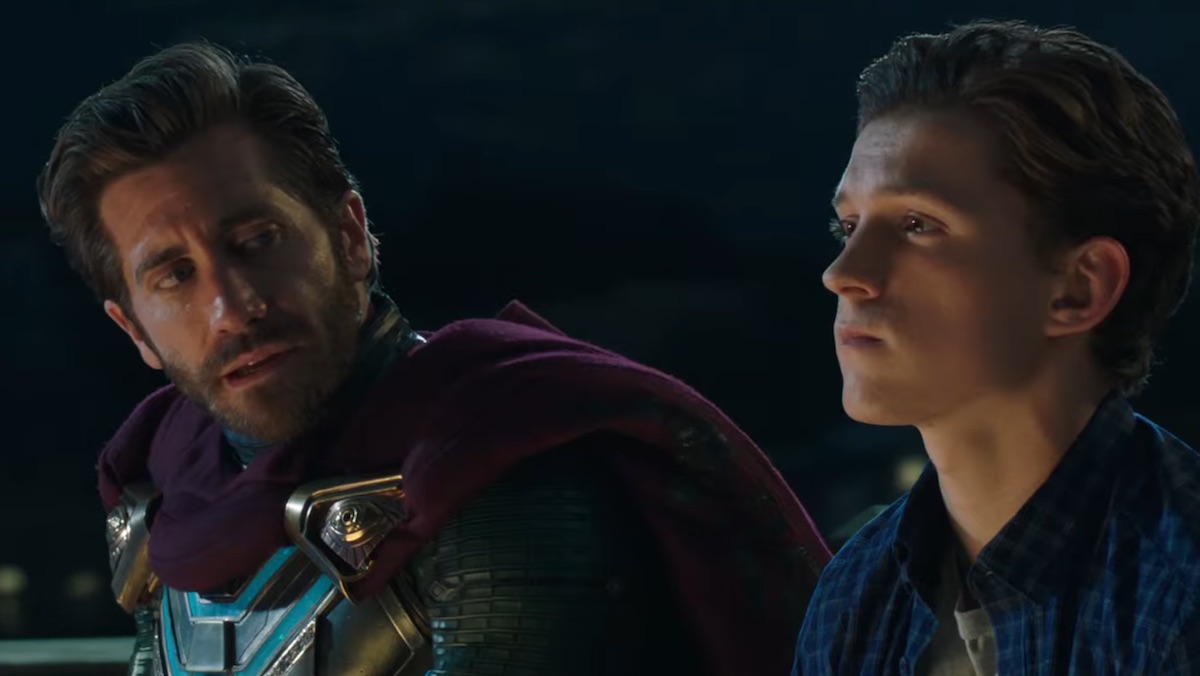 Get to know Mysterio’s look with this time-lapse of the creation of a sculpture of the new character.

And to make matters even sillier, here’s the Far from Home cast goofing off on the movie’s press tour.

Want to add little spice to the mix? Try out some Jake Gyllenhaal thirst tweets.

Some words from our heroes

Jake Gyllenhaal shares some thoughts on why he was born to play Mysterio.

Do you have any other Spider-Man: Far from Home questions? What were your favorite moments? What do you think is going to happen in Phase 4?! Join our spoiler-filled discussion in the comments below!