Could J. Jonah Jameson Become the Next SPIDER-MAN Villain? - Nerdist

Could J. Jonah Jameson Become the Next SPIDER-MAN Villain?

J. Jonah Jameson has been a thorn in Spider-Man’s side since almost the very beginning. The owner of The Daily Bugle has done more harm than most of the costumed villains of Peter Parker’s rogue’s gallery when it comes to actually damaging Spider-Man’s reputation. His labeling of him as a “menace” made the citizens of New York—and even other superheroes—view him as a potential threat.

SPOILERS for Spider-Man: Far From Home from here on out! You have been warned!

After skipping out the entire Amazing Spider-Man movies, the character of J. Jonah Jameson has returned to live-action in Spider-Man: Far from Home. And lucky for us, he is once again played by the amazing J.K. Simmons. He does some massive damage to Peter Parker, as he reveals to the world that he is really Spider-Man. While this might ruin Peter’s life, it might not qualify as outright villainy… yet. But there are plenty of times Jameson took that final step from just a mean old guy with an ax to grind into dangerous villain territory.

Does just using the power of the press to share his opinions make Jameson  an outright villain? Maybe not, but he’s done plenty of other things besides just talking smack about Spidey in his newspaper to earn the villain title. And we are going to explain just why J. Jonah Jameson isn’t just a loud-mouthed antagonist, but a full blown bad guy.

Strike One: Creating the Scorpion

Jonah had found a way to connect Spider-Man to every new criminal who came to New York in some way from the word go. But in Amazing Spider-Man #20, Jameson used his wealth to actually sic supervillain on Spidey. Jameson funded a dangerous and untested experiment that would transform a low-rent thug named Mac Gargan into the super-powered Scorpion. And all of this so he could take down (and presumably kill?) Spider-Man. We’d say that crosses a huge line right there. Not only that, but Gargan became a career supervillain after that, which cost how many innocent lives, for which J. Jonah is directly responsible.

If all that weren’t enough to elevate Jameson from nuisance to outright villainy, it doesn’t end there. Not long after the Scorpion incident, Jameson took things up another notch. He bankrolled scientist Dr. Spencer Smythe’s creation of a series of sophisticated robots whose only purpose was to hunt down Spider-Man. 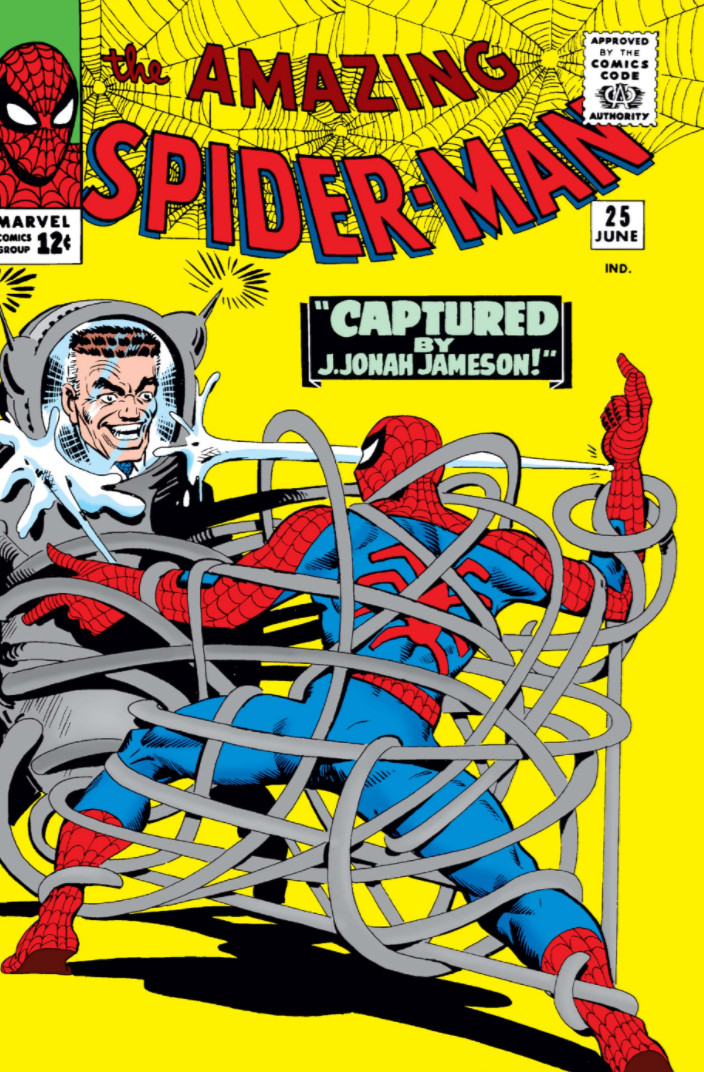 These “Spider-Slayers” even had a video monitors inside of them that functioned as makeshift “heads,” by which Jameson could appear as if he were the robot itself. By doing this, he took his hatred of Spider-Man to a whole new level. The Spider-Slayers would continually wreak havoc in Spider-Man’s life for decades, and they’re all Jonah’s fault. At the very least, there’s a lot of property damage you could bill Jameson for with these Spider-Slayers. 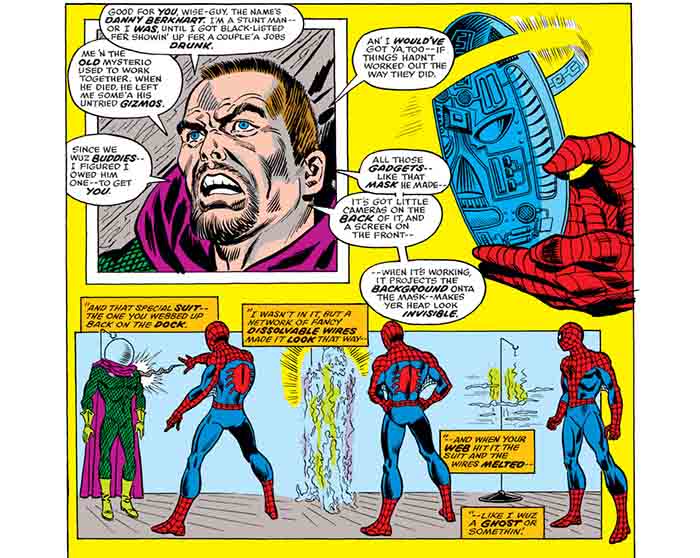 Years later, Jameson financed a man named Daniel Berkhart to take on the name and mantle of Mysterio to defeat Spider-Man, after the original Mysterio was presumed to be dead. He was defeated, of course, but that’s now three separate attempts to destroy the wall crawler by physically attacking him. For someone who attacked Spider-Man publicly for being a vigilante, Jonah seemingly had no problem taking the law into his own hands to defeat Spider-Man by any means necessary. 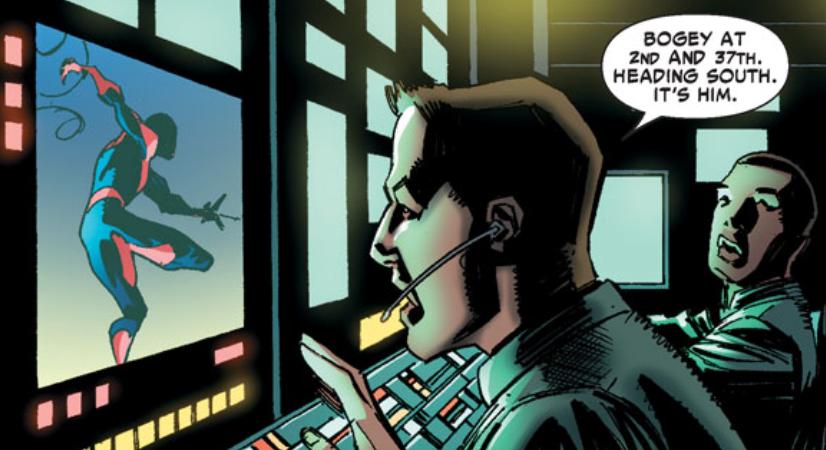 Oh, we’re not done yet. In more recent years, Jameson managed to use his fame and status as a blowhard celebrity to become the Mayor of New York City. And the first thing he did while in a position of power? You guessed it: he used government funds to create an Anti-Spider Squad to hunt down Spider-Man. During this time, Spidey remained an active hero while being hunted, which only further enraged Jonah. The Anti-Spider Squad cost the local government millions and was basically all illegal, but Jonah kept at it. Ultimately, public sentiment turned on him, and he resigned. But we believe all of these things qualify Jameson for pure villain status, and not just “antagonist.” Even if he can sometimes be an endearing villain.

Will J.K. Simmons’ “Jameson 2.0” be as bad as all that? (He does seem to be based on Alex Jones after all, so anything is possible.) The wait for Tom Holland’s  third solo outing as Spider-Man seems even longer now after that cliffhanger ending.