Although Marvel is now one of the most famous brands in the world, there’s a whole generation who only knows these characters from the movies. But what if you want to explore their comic book origins, where do you start? Well, it’s always best to start at the beginning. And thanks to publisher Penguin Random House, these early stories of Marvel’s iconic heroes will be available to fans at a reasonable price.

Three collections are coming from this Penguin Classics/ Marvel Comics collaboration. They feature Spider-Man, Captain America, and Black Panther. All three collect formative stories from each hero’s earliest years. All three collections come in hardcover ($50.00) and softcover ($28.00) editions. Arriving in 2022, you can pre-order each of these by clicking on this link. 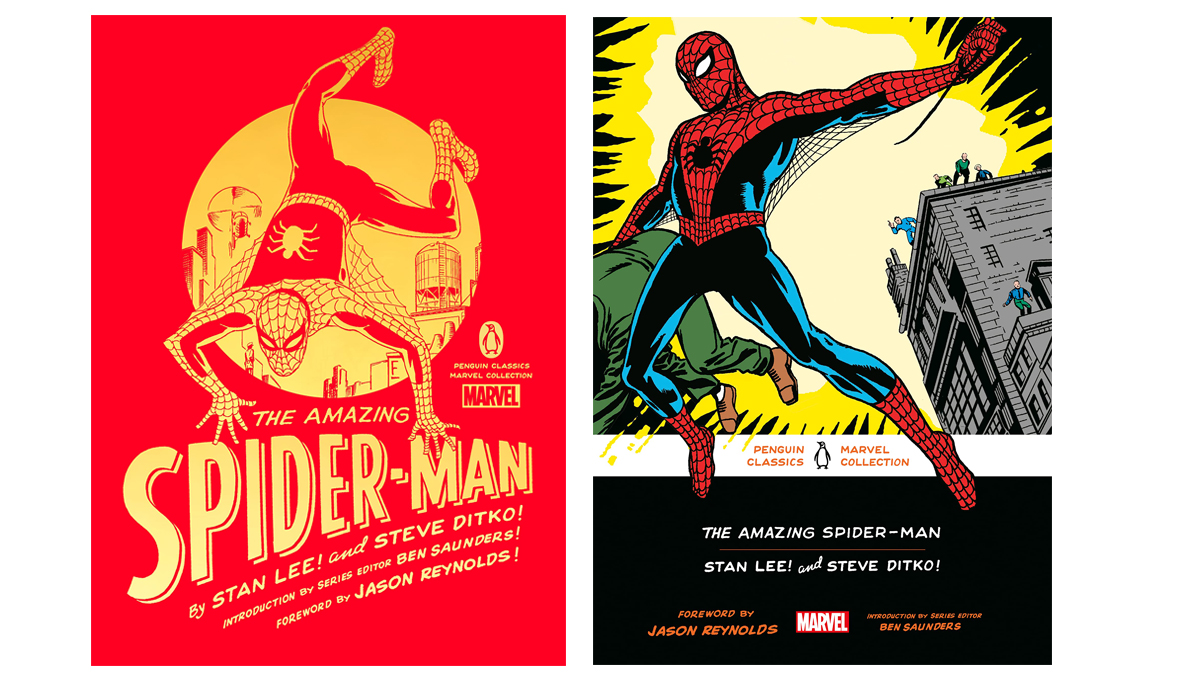 Although it’s unknown exactly which issues these collections contain, their official descriptions give some hints. It looks like Stan Lee and Steve Ditko’s first Spidey story from Amazing Fantasy #15, but also the marriage of Doc Ock and Aunt May. They also hinted at early appearances from Mary Jane and Gwen Stacy for this twelve-story collection. It also features a foreword by author Jason Reynolds. 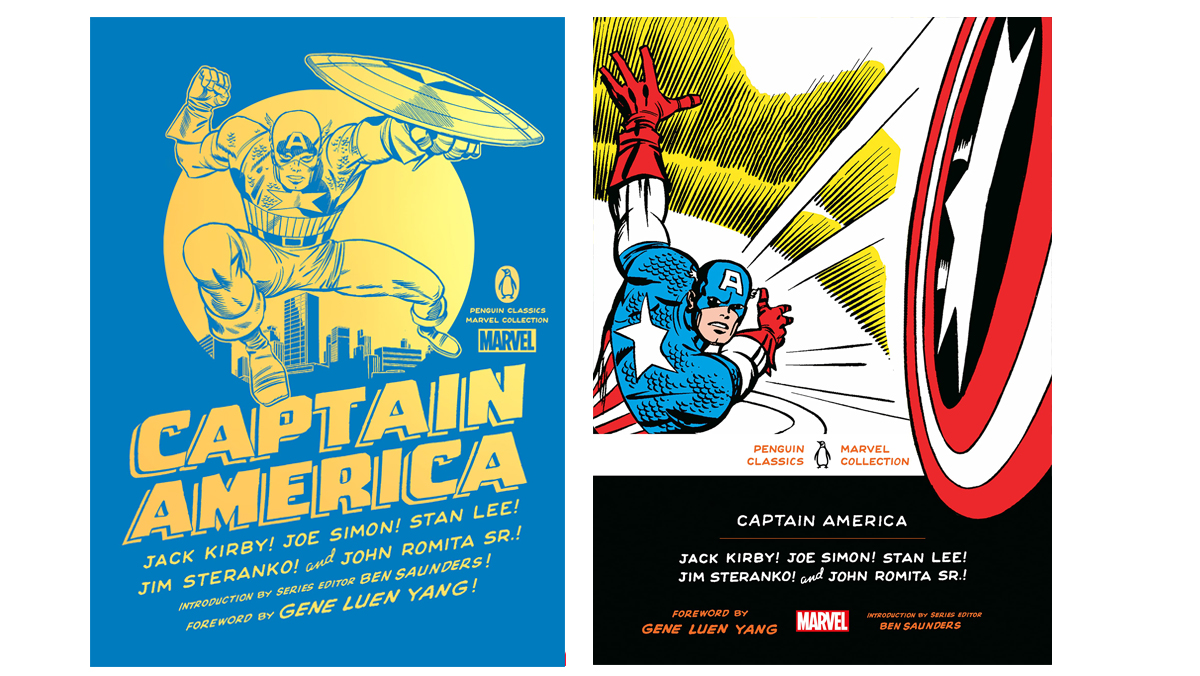 For Cap, the cover suggests we’ll get a reprint of Cap’s first WWII era comics, from Joe Simon and Jack Kirby. But it will also collect Captain America (1968) #187-205, Annual #3, and Marvel Treasury Special: Captain America’s Bicentennial Battles. A foreword by Gene Luen Yang offers insight into the enduring significance of Steve Rogers. 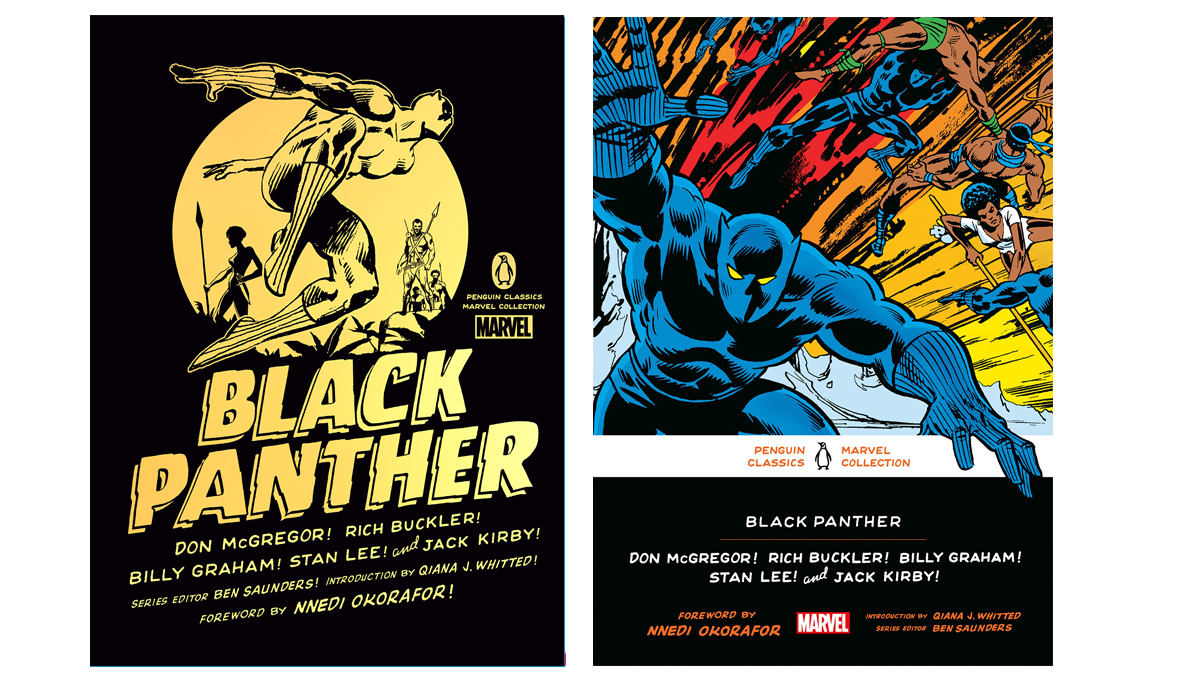 The Black Panther anthology includes T’Challa’s 1966 origin tale. It also includes all of the critically acclaimed “Panther’s Rage” storyline from his 1970s series. It features a foreword by Nnedi Okorafor, a scholarly introduction by Qiana J. Whitted, and a general series introduction by Ben Saunders offers further thought into the enduring significance of Black Panther.