For years Action Comics #1 has been the most expensive comic book ever sold. The 1938 comic was the first appearance of Superman, and essentially introduced the superhero genre. But it looks like the Man of Steel just had a scrawny kid from Queens who shoots webs knock him down a peg. Spider-Man’s first comic appearance just sold for a higher price than Superman’s.

According to The Hollywood Reporter (via IGN), a copy of Amazing Fantasy #15, Spider-Man’s first comic appearance, released in 1962, just sold for $3.6 million. The sale occurred during Heritage Auction’s Signature Comics & Comics Art auction. It is one of only four copies of this comic that exists in near-mint condition. It is now officially the highest-selling comic book in history, outdoing the $3.25 million that Action Comics #1 went for earlier this year. (Somewhere out there, Batman is definitely pouting). 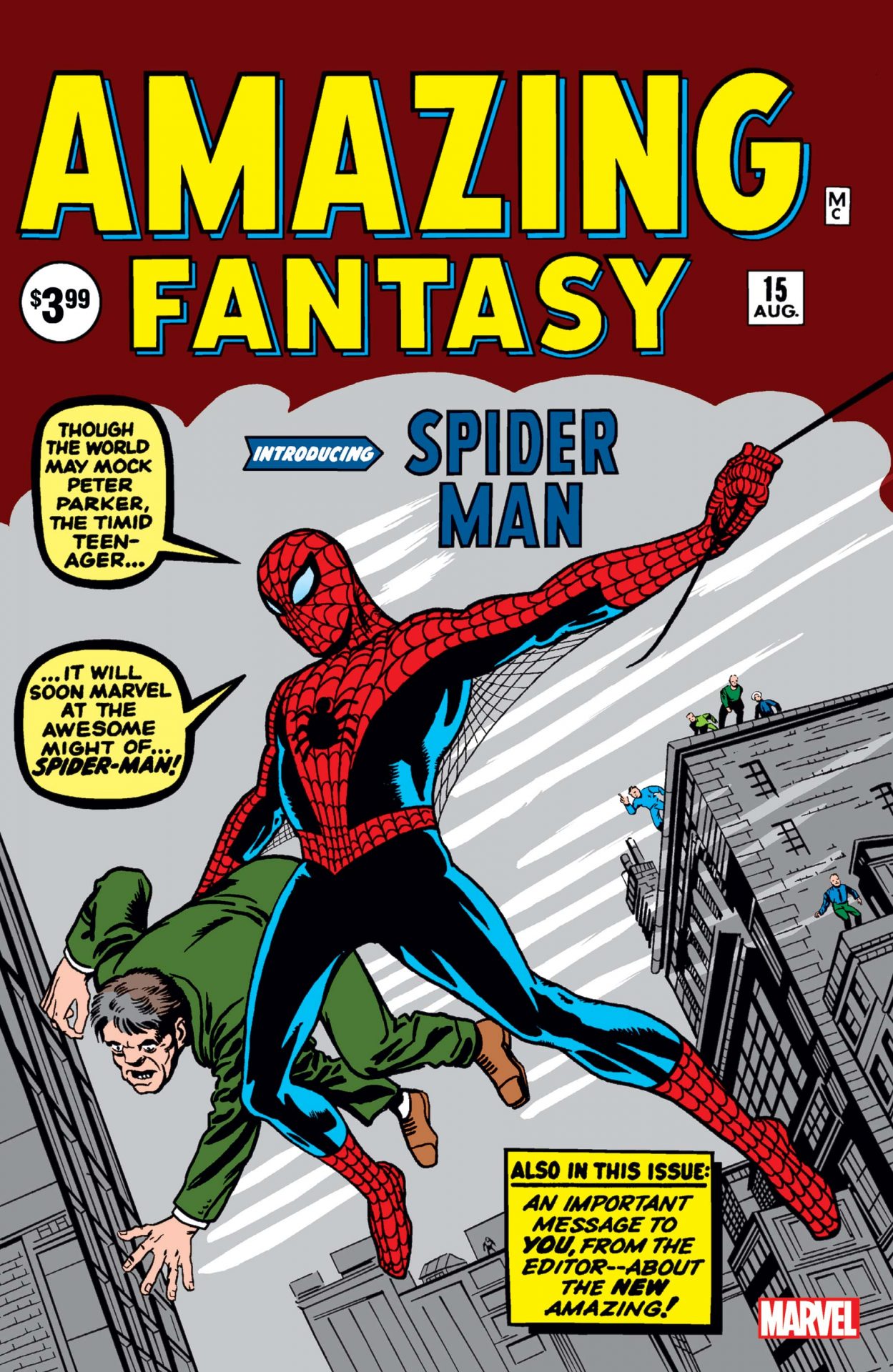 The original Amazing Fantasy story by Stan Lee and Steve Ditko was something Lee’s publisher, Martin Goodman, didn’t even want to publish. In his mind, teenagers were sidekicks, not heroes. And most folks hated spiders. Who would want to read about a human arachnid? But he gave in to Lee, and let him publish his teenage hero story. That first Spider-Man story only took up eleven pages.

That final issue of Amazing Fantasy sold shockingly well, and Peter Parker got his own comic book the following year, The Amazing Spider-Man. The rest is history. Between Spider-Man and Fantastic Four, the Marvel era had begun. These days, Spidey fights for the “world’s most beloved superhero” title with Batman and Superman regularly. But can his first appearance maintain “world’s best-selling comic book” status for much longer? Action Comics didn’t just launch Superman, it started a genre. We imagine at some point, it will retake the crown. But for right now, Spidey is king.