WandaVision is the show that launched a thousand theories. Some right, some wrong, none unfounded, thanks to the many, many Easter eggs. But today we’re here to talk about a bigger picture theory. One that paints a path to the future for the MCU and its most famous team. So let’s talk about the possibility of a new set of Avengers. (And no, we’re not talking about the Young Avengers for once.)

Who are the West Coast Avengers? 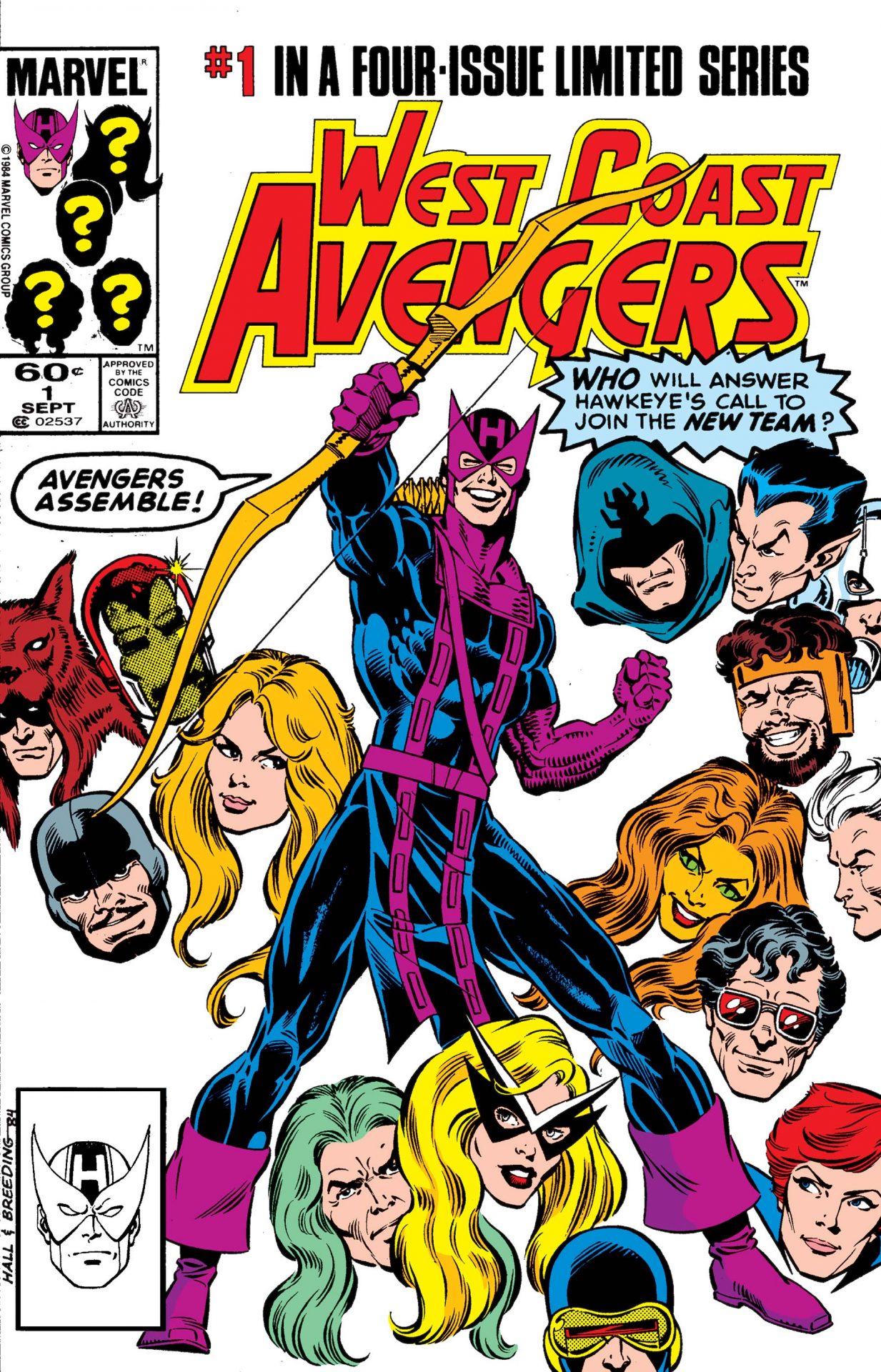 Created by Roger Stern and Bob Hall, the team first appeared in the titular West Coast Avengers #1. Vision (see, we’re already being relevant!) suggested the new team to Hawkeye. Hawkeye and Mockingbird then rounded up fellow heroes Tigra, Wonder Man, and Iron Man. Important for this theory: Jim Rhodes was Iron Man at this point in comics history. The team’s role was to basically widen the reach of the Avengers. And in the fraught world of the post-Blip MCU with no active Avengers team, the West Coast Avengers are needed more than ever.

How could they fit into WandaVision and the MCU TV shows? 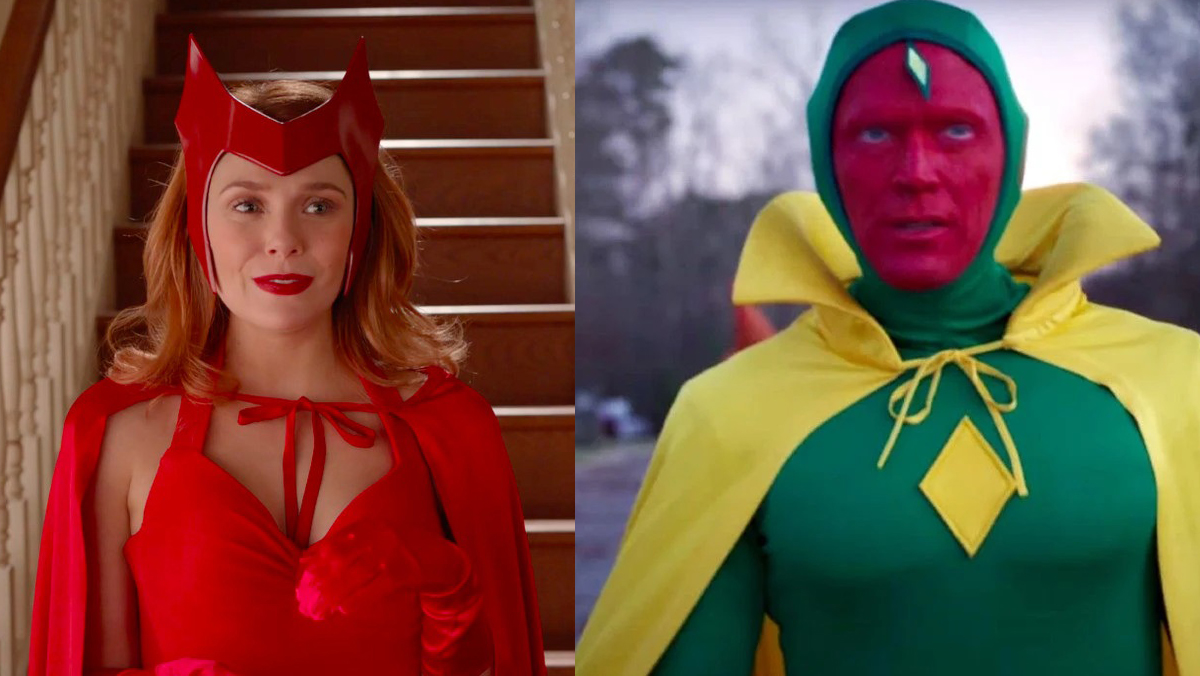 Now this is where things really get fun. Even though they weren’t founding members, Wanda and Vision did end up joining the West Coast Avengers. With the main Avengers out of action, the pair now need a new home. Though we’re currently looking at Wanda as a potential antagonist, Monica sees her as a hero in need of help. That sets up a possible redemption arc for Wanda. And while the core Avengers might not want her on the A-team, she could find a place in a secondary group alongside her husband. After all, we know that they’re weapons that everyone wants to get their hands on. But before any of that can happen, we’d need a West Coast Avengers. So let’s talk about how they could come into play in the Marvel Studios TV shows.

There are some obvious pointers that this could be the next iteration of the Avengers. Hawkeye will soon be leading his own show, and is the founder of the team. Then there’s the unexpected but awesome arrival of the Rhodey-led Armor Wars series. Voilà—two founding members of the West Coast Avengers have arrived! While there’s no news on Tigra in the MCU, we have had some tiger-themed props sitting around in WandaVision, which could be a little nod to the hero. Let’s move onto Wonder Man, Simon Williams. A man whom we’ve spoken about often since WandaVision began to air. While he isn’t a character (yet) WandaVision has tons of Easter eggs and references to the man who, in the comics, is the basis of Vision’s original consciousness.

While we don’t expect to see a fully formed version of West Coast Avengers in WandaVision, we wouldn’t be surprised to get some concrete nods to their arrival. The series is set in Westview, which, alongside its twin town Eastview, reflects the two Avengers teams. There’s also the fact that Pietro has been a member at times. Plus, John Walker a.k.a. U.S. Agent, who will be starring in The Falcon and the Winter Soldier, was a long time member. It’s also important to note that he joined during the Vision Quest era of the series, which much of WandaVision has been inspired by. And then there’s Moon Knight. Like Wanda and Vision, he joined during the second volume of the series and will also have a Disney+ show soon enough.

What would their role be going forward in the MCU? 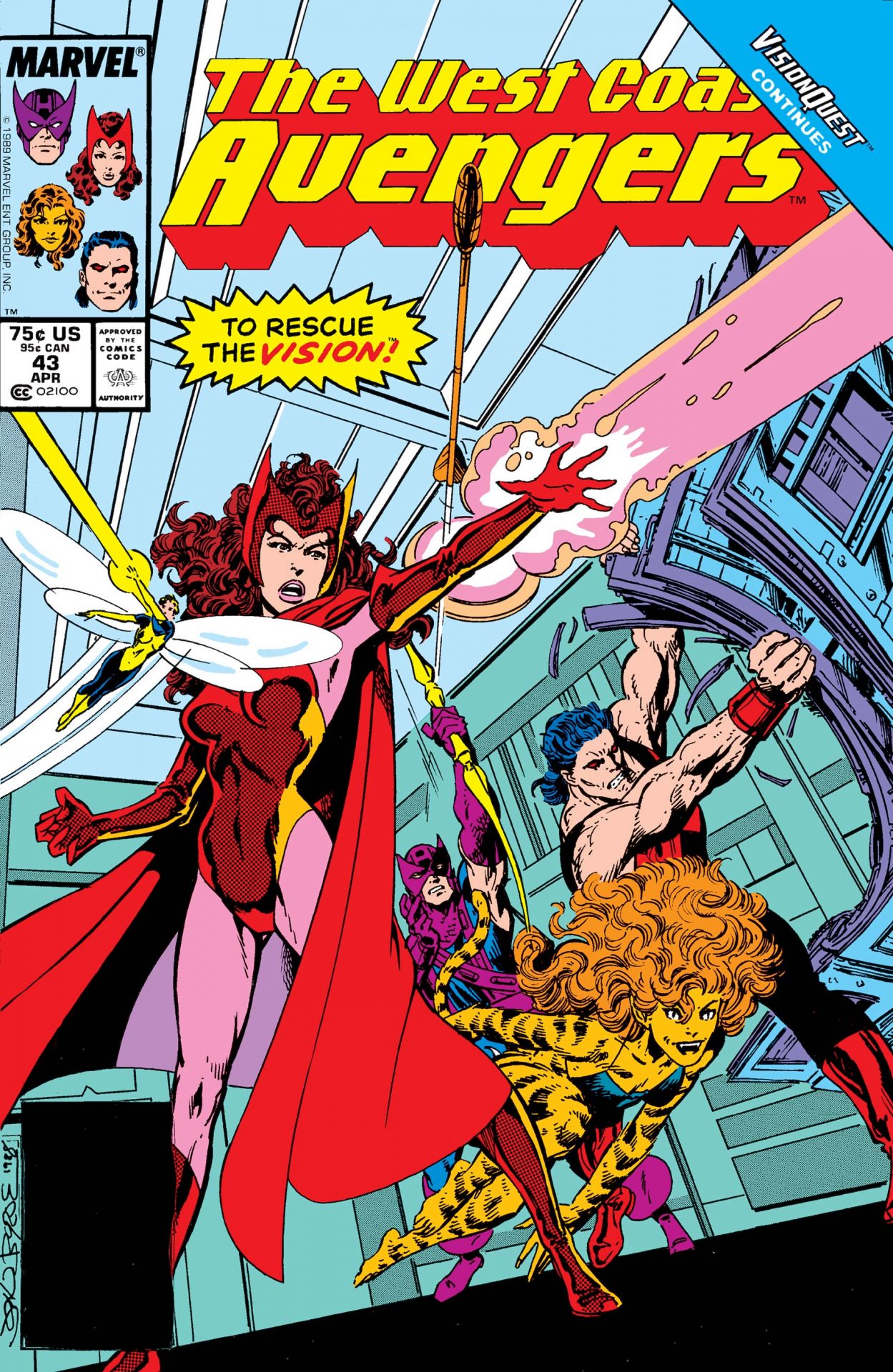 Without a main Avengers team, it looks like we’ll need new heroes. That said, with both the Fantastic Four and the X-Men confirmed as heading to the MCU, we’re about to see a universe filled with multiple hero teams. So why not multiple Avengers? We know that we’re almost certainly going to see the Young Avengers arrive during or after the Marvel Studios TV series. So it makes sense that Feige and co. would be open to another iteration too. And if the Marvel Studios TV shows are leading towards Secret Invasion, it would be useful for the heroes to have as much backup and organization against the Skrull invasion as possible. After all the aliens could be anywhere… or anyone.

With major heroic competition in the movies, it makes sense we might get smaller breakout teams for the Disney+ series. And after whatever chaos Wanda causes, she and Vision will need a new home and a new team. Preferably one under the watchful eye of a powerful hero. It makes sense that Hawkeye, who is her closest ally from the Avengers, and maybe her recently resurrected brother would make space for her on their team. That way they can keep an eye on her and utilize her massive powers for good. While it’s all hypothetical right now, we have to say we might have convinced ourselves.

So we say bring on the West Coast Avengers and their weird adventures!