If there’s anything YouTube engineers love—apparently—it’s building real-life versions of props from movies based on comic books. YouTuber Jake Laser, for example, has previously made a self-tightening Spider-Man suit, and Spidey web shooters. (Which shoot hand sanitizer). Now, Laser has set his sights on Hawkeye’s iconic bow and quiver. And for a first iteration of a prototype, it’s a decent shot at emulating the “real” thing.

Laser recently posted the build video for Hawkeye’s bow (above) to his channel. Laser’s made countless other props from the best Marvel and DC movies, although this one may be the best one so far. Or at least the one that’d be most fun to use. 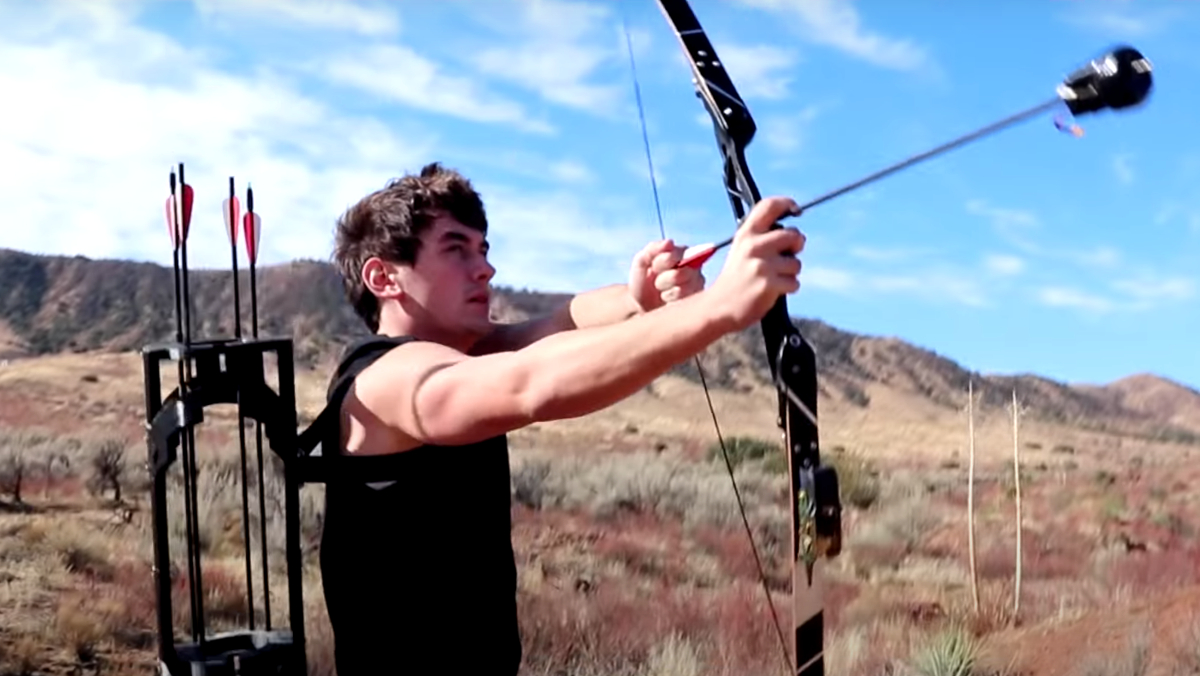 Among the six different types of arrows in Laser’s Hawkeye bow are smoke arrows, grapple arrows, and “Ka-Boom arrows” that do indeed go kaboom! The rocket arrow is undoubtedly the most impressive arrow, however. It’s hard to say exactly, but it looks like Laser can shoot that one a couple hundred yards. And it works consistently to boot.

For anyone who’s not so much into the DIY aspect of the bow and quiver, Laser tests it out 16 minutes into the video. He performs a “superhero test run” with the bow, showing off the capability of each arrow type. And, aside from the rocket arrow, the one carrying a camera, a.k.a. the “Spy Arrow,” seems like the coolest. It certainly performs its (somewhat creepy) function of providing the arrow’s POV anyway. 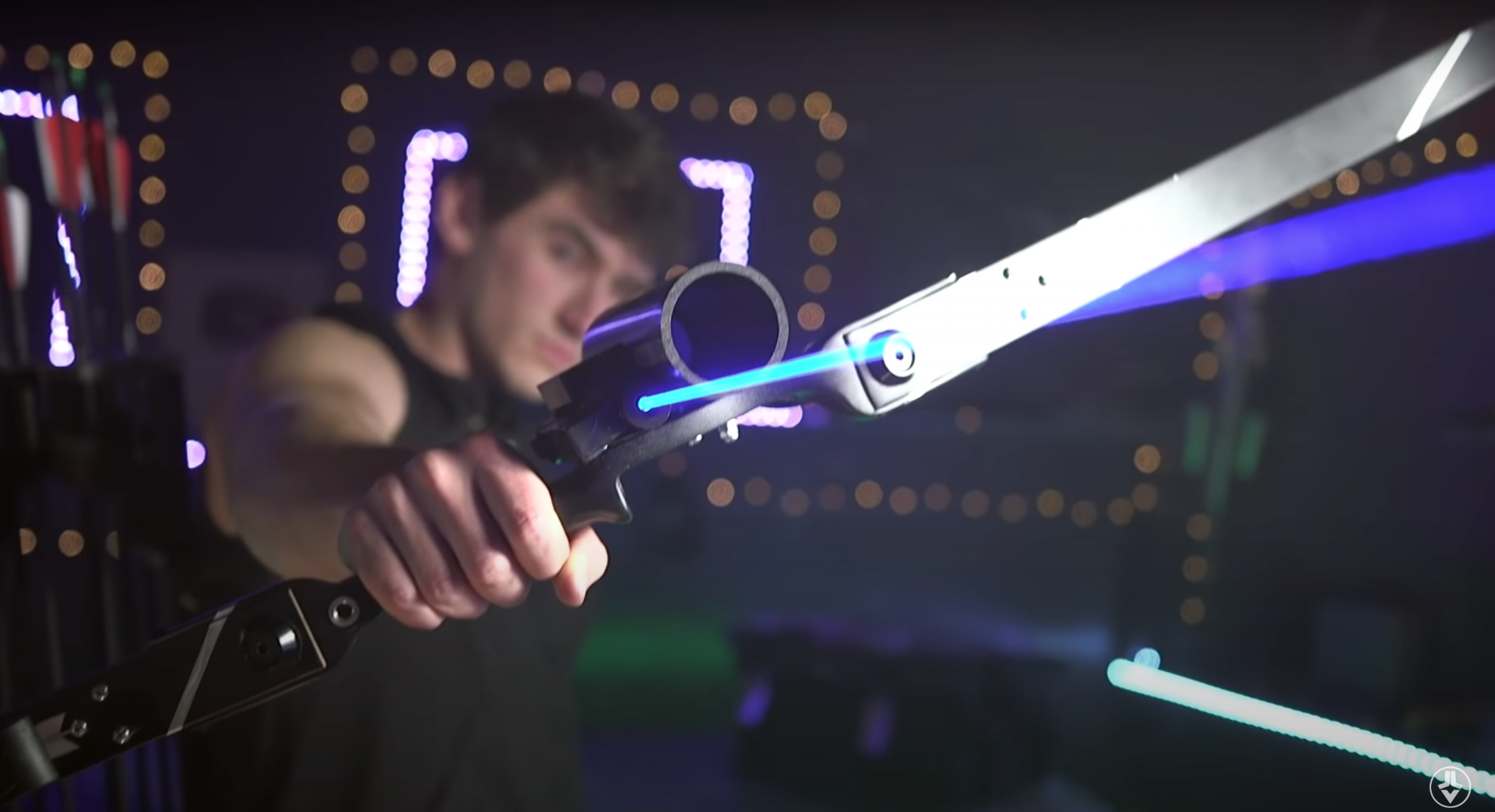 Looking forward, we hope Laser releases another iteration of this Hawkeye bow. It needs a lot of improvement, but YouTube engineers are resourceful, and like to shoot things. Speaking of which, we’d like to see this bow in a lineup with some other DIY projectile slingers.