Patrick Stewart Declined to Return as Professor X in the MCU

For anyone hoping that we’d ever see Sir Patrick Stewart take on the role of Professor Charles Xavier again, we’re afraid we’re going to have to dash those hopes. It seems he was asked by Kevin Feige to return to the role in some capacity, but after his epic send off in 2017’s Logan, Stewart has decided to let Charles rest in peace. While doing press for the upcoming Star Trek: Picard series, he told Digital Spy the following:

“I met with Kevin Feige a couple of months ago and we had long, long conversations. And there have been moves and suggestions, which include Charles Xavier. Here’s the problem… If we had not made Logan, then yes, I would probably be ready to get into that wheelchair one more time and be Charles Xavier. But Logan changed all that.” 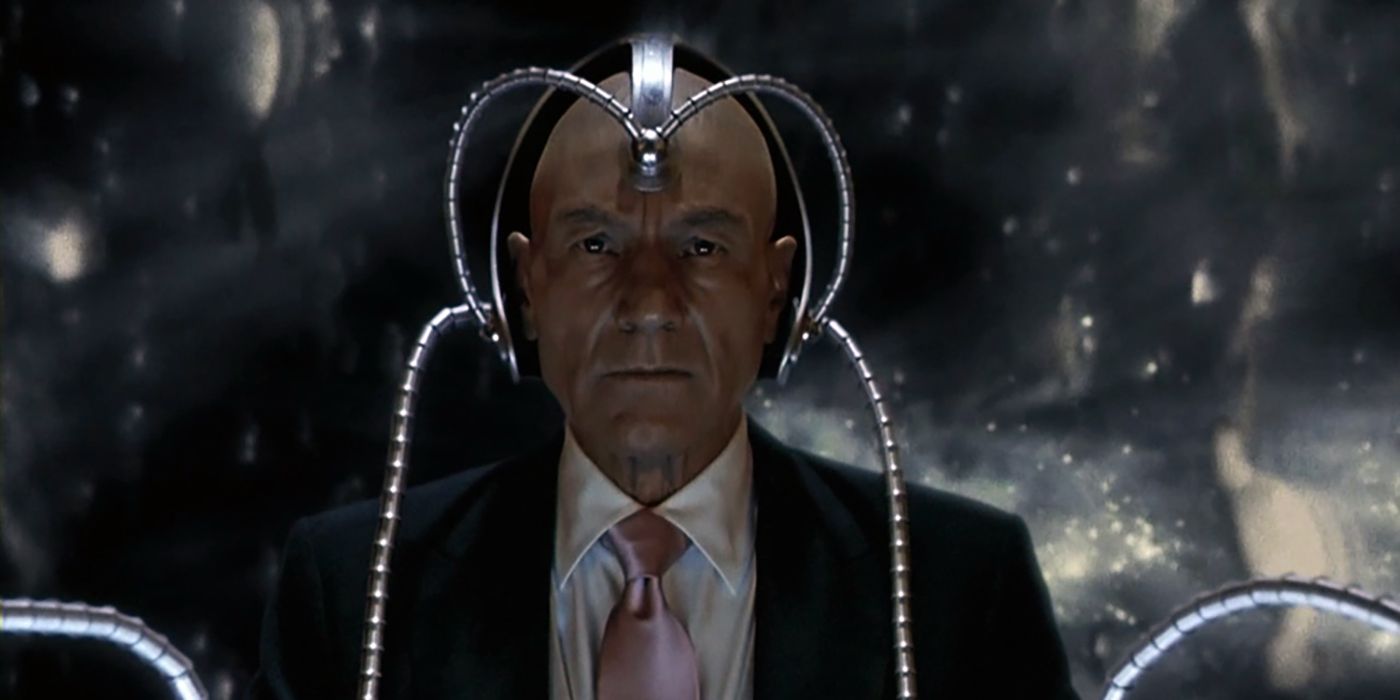 Stewart’s decision to not return to the role is not surprising, for the very reasons he gave. He got to take out Charles Xavier on a high note, so why mess with that? But the telling thing in all of this is that Marvel Studios’ head honcho Kevin Feige was talking to him about coming back in some capacity. And I think this has some pretty big implications for a certain movie we’re seeing next year— Doctor Strange in the Multiverse of Madness. And I’ll explain why. 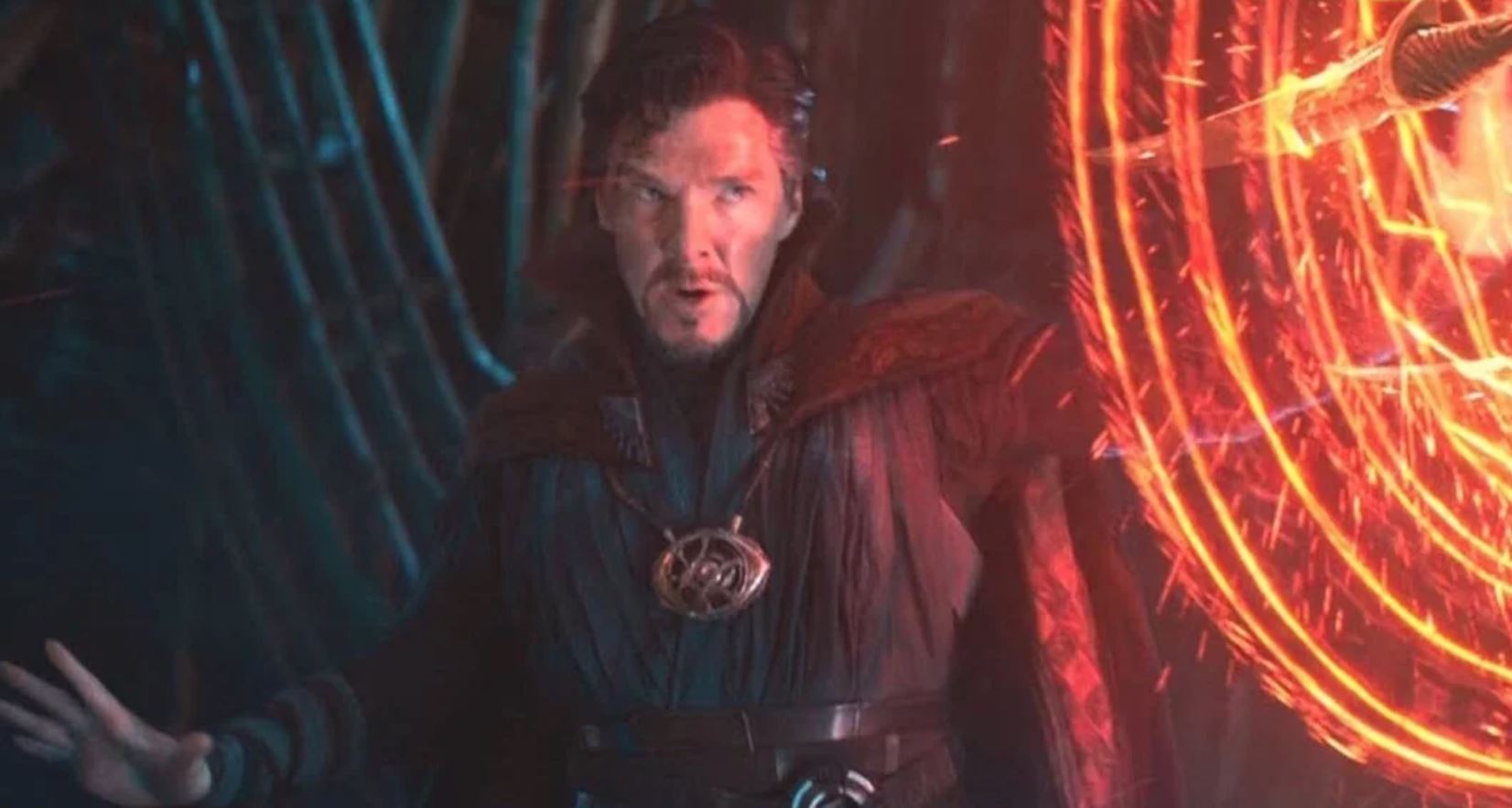 If Marvel Studios is going to launch their own version of the X-Men franchise, they are going to eventually want a new cast with a new direction. It’s highly unlikely that Feige wants the 80 year old Patrick Stewart to reprise his role as Xavier to headline the next decade of X-Men films. It would be a very odd choice. Especially since the existing 12 Fox X-Men universe films have an extremely wonky continuity already. And nothing about them fits into the MCU as we know it. Oh, and Dark Phoenix kind of left that universe in even more confusing shape. Folding them in as is just makes no sense.

What does make sense though to use Stewart (or any of his co-stars) to explain that the Fox X-Men universe is simply a part of a larger Marvel Multiverse. And what movie is coming up soon that is all about the Multiverse in the MCU? Doctor Strange 2. Seeing how excited fans were about how DC connected its Arrowverse to the DCEU in the recent Crisis on Infinite Earths crossover, Feige has the potential to top that. And for the big screen no less. Also, the timing of Feige’s conversations with Stewart line-up with Doctor Strange 2 heading into production soon. Given that Feige has said that any real movement on an MCU X-Men movie is years away still, this all begins to add up more. 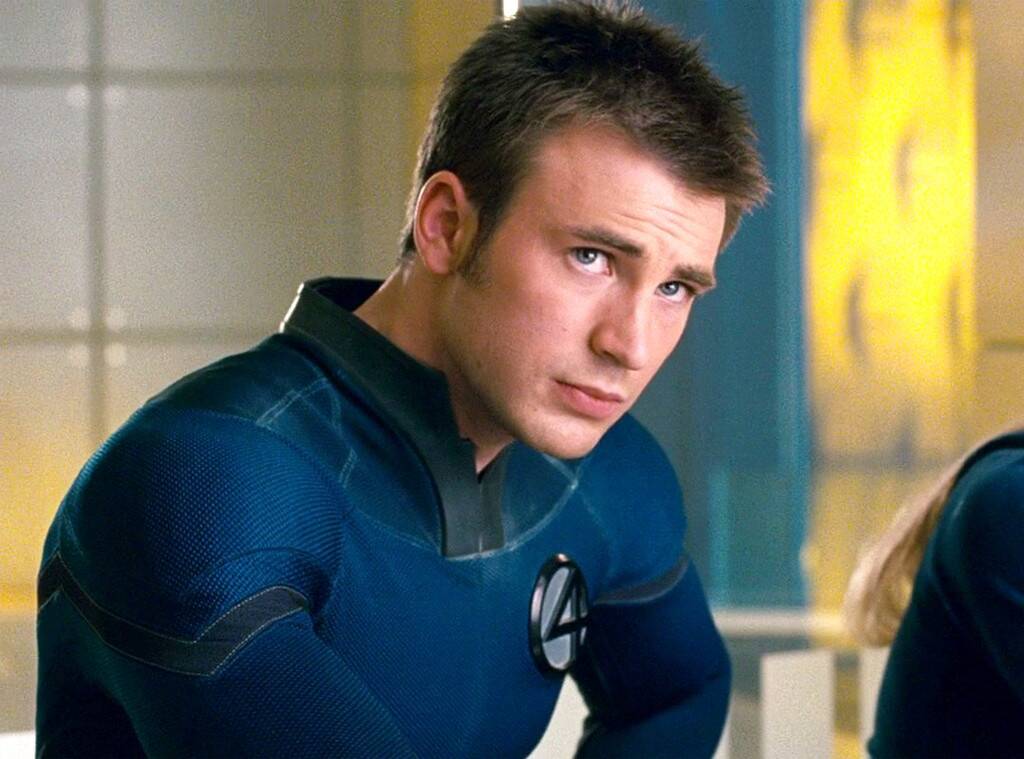 Although it would be incredibly fun to see Patrick Stewart reprise his role as Xavier for a cameo, there are still plenty of X-Men characters from the Fox universe who could show up and represent. James Marsden as Cyclops springs to mind, as does Halle Berry as Storm. By why stop with the X-Men? What if Chris Evans’ popped up not as Cap, but an older Johnny Storm from Fantastic Four? How about Eric Bana as the Hulk? Ben Affleck as Daredevil? (Ok, I admit that one is the least likely.) The coolest thing they could do is find a way to use Tobey Maguire as Spider-Man. Fans would lose their collective mind.

If Marvel Studios is planning something like this, it makes Doctor Strange and the Multiverse of Madness THE comic book movie of 2021. Here’s hoping they’re that ambitious. Feige has a special fondness for many of those pre-MCU films, as they were the first movies he worked on for the company. Also, by including them as part of a larger Marvel Multiverse, it increases their value for something like Disney+. Time will tell if I’m reading the tea leaves wrong for this one, but I have a hunch I’m right.