How CRISIS Has Changed the CW’s Arrowverse

Crisis on Infinite Earths, the CW’s most epic crossover yet, has concluded. And just like the comic book series it is named for, “worlds lived, worlds died, and nothing was ever the same.” But just how different is the state of the Arrowverse post-Crisis? Here are all the big changes to the status quo we saw in the biggest TV crossover of all time.

Warning: SPOILERS ahead for the entirety of Crisis on Infinite Earths, parts 1-5!

The “Arrowverse” is the nickname given by fans to all the DC Comics based shows on the CW produced by Greg Berlanti. This is simply because they are all spun off from Arrow, which debuted first in 2012. But in Crisis, the Green Arrow dies and his spirit merges with that of the cosmic entity, the Spectre. This is a nod to how in the comics, when Green Lantern Hal Jordan died, his spirit became the new Spectre of the DCU for many years. As the Spectre, Oliver Queen fought the Anti-Monitor at the Dawn of Time, and created a new Multiverse as a result. So yes, this newly formed Multiverse is now a literal “Arrowverse.” Very cute. 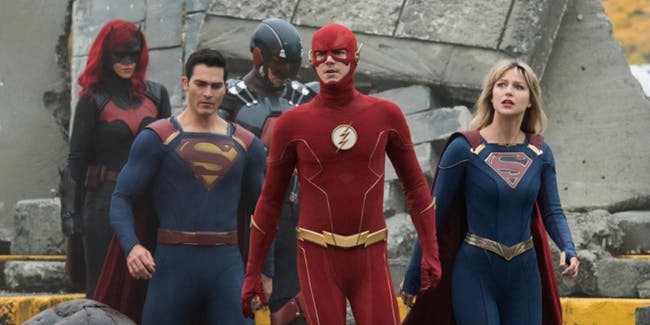 As a result of Oliver Queen and the Anti-Monitor fighting each other at the Dawn of Time, a new Multiverse emerged. In this new Multiverse, the destroyed Earth-1 and Earth-38 (home of Supergirl and Superman) merged to become Earth Prime. Also a part of Earth-Prime is Black Lightning’s Earth, which was previously separate. Which means that Supergirl and Superman and all their associated characters have now always lived on the same world, and only those heroes who were at the Dawn of Time remember their previous lives or that their personal history has changed. How this changed history has yet to be laid out.

Superman and Lois Have Kids, Plural 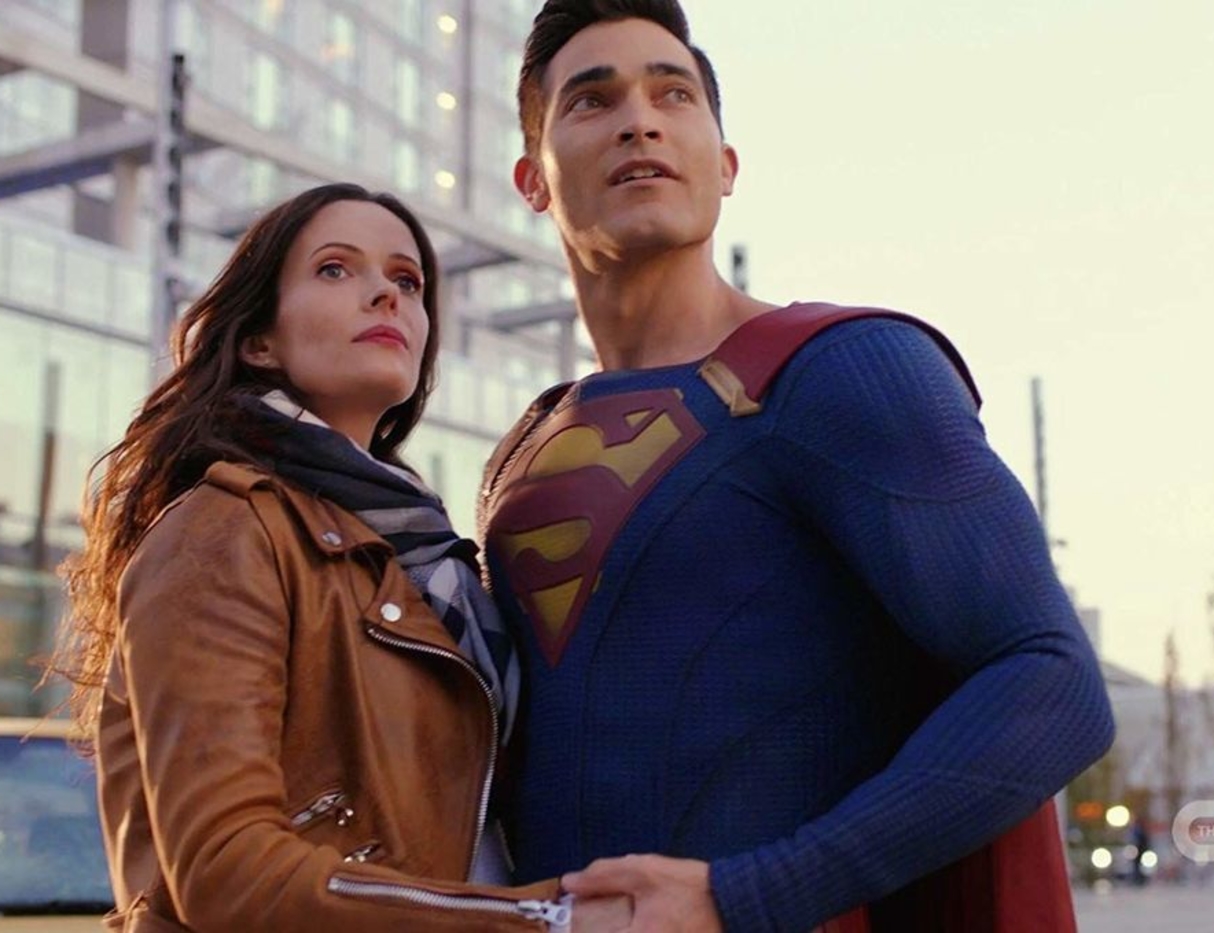 As part of the changed history of this new Earth, Clark Kent and Lois Lane have more than one child. We saw their infant son Jonathan during the Crisis, but Lois informs Clark that he now has two sons. She mentioned to him that they got into a scrap with each other, suggesting Jonathan is not a newborn anymore. In the comics, Lois and Clark briefly had an adopted Kyrptonian child, Chris Kent. He was the biological son of Superman’s enemies Zod and Ursa, born in the Phantom Zone. Could this be Chris? Or maybe this other child is a completely different one, made up just for the series. I imagine with Superman & Lois being greenlit to series, we will soon find out.

The DCEU is Officially Part of the Multiverse

The big complaint from certain segments of fandom is that the MCU is a cohesive whole; the DC properties are a big unconnected mess. That all changed when Ezra Miller’s DCEU version of the Flash met Grant Gustin’s Flash while in the Speed Force in a jaw dropping cameo. In fact, during their brief meeting, we get the impression the CW speedster is the one who gave DCEU Barry his superhero name! While it’s unlikely we’ll ever see a massive crossover between the DCEU and the CW world, this one scene cements, yes, it’s all connected.

Lex Luthor is a Good Guy (But Not Really). 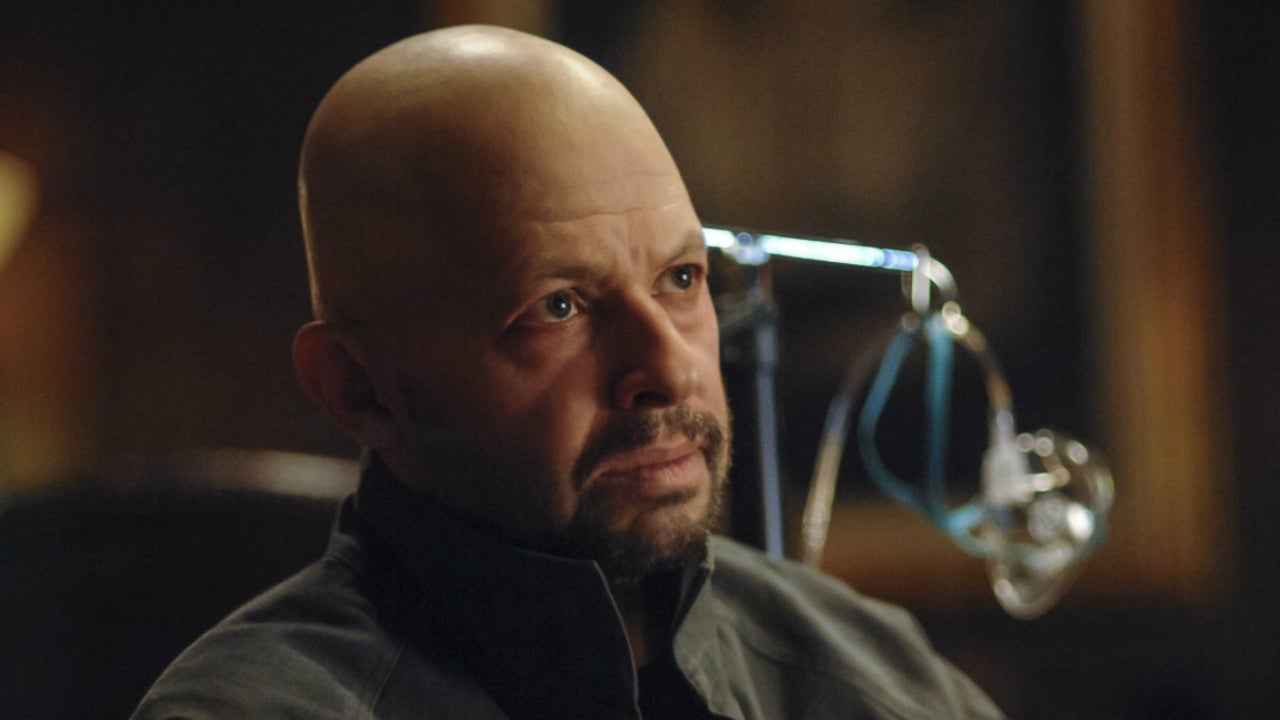 When Supergirl’s Earth merged with Earth-1, its history changed. One of those changes was that the Jon Cryer version of Lex Luthor is viewed as a benevolent figure, and even receives the Nobel Peace Prize. The DEO is now a division of LuthorCorp, and he apparently a proponent and supporter of both Supergirl and Superman. Of course, Luthor was at the Dawn of Time with the heroes; he certainly remembers his previous evil ways, so this is no doubt a giant con on his part. This will all no doubt unfold on Supergirl and the upcoming Superman & Lois series.

The Arrowverse Has a Justice League Now 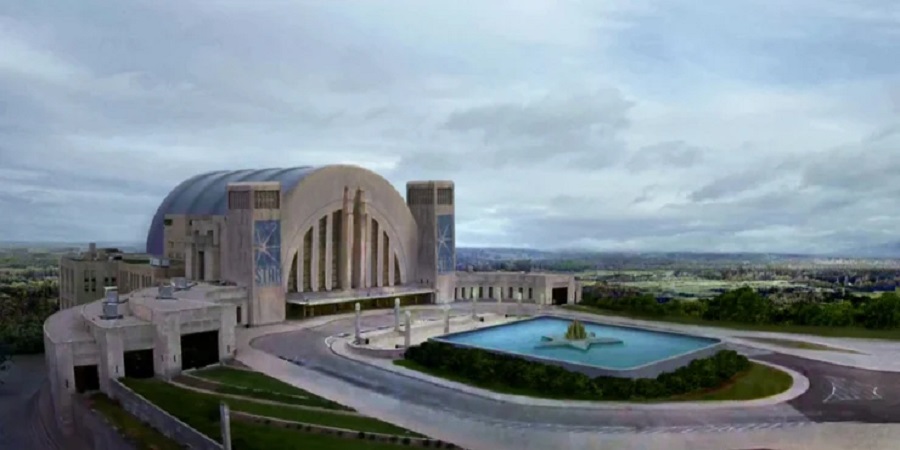 At the end of the episode, the surviving main heroes of the Crisis meet in an old abandoned STAR Labs warehouse. There they have a trophy case containing the fallen Green Arrow’s costume. Flash unveils a round table with a shield and star on it, just like the one the comic book version of the Justice League has. And on every seat at the table, an emblem of each hero is visible on it. This is another nod to the JLA of the comics. This essentially means that Flash, Superman, Supergirl, Martian Manhunter, White Canary, Batwoman, and Black Lightning are the seven founders of this world’s Justice League

Ok, so they don’t actually  say the words “Justice League,” but the implication is pretty clear. Although they said they will only meet in this new HQ for world shattering emergencies, it seems the CW finally has a “world’s greatest heroes” team of its own. And the warehouse wear they meet? it looks exactly like the Hall of Justice from the old Super Friends cartoon, and we even hear a snippet of the old Super Friends theme song. And we even get a reference to Gleek, the space monkey. Can the Wonder Twins be far behind? 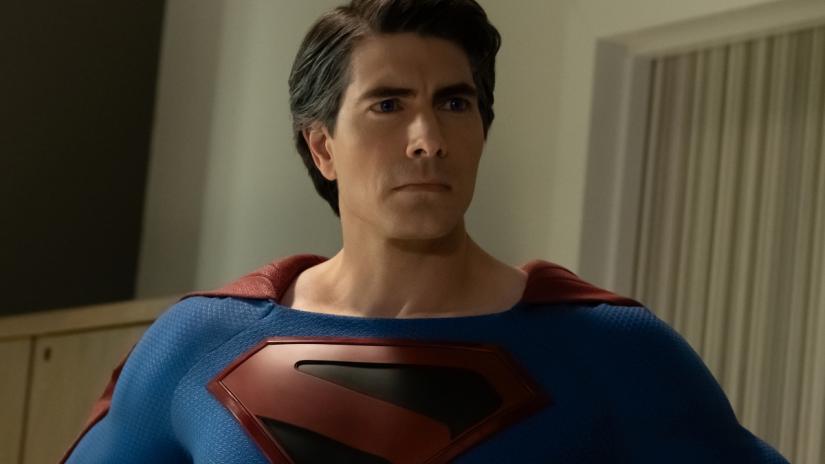 Just Because Oliver Queen managed to merge several Earths into one, it doesn’t mean the Multiverse is gone. It seems that a new Multiverse formed, and it looks more or less like the old one…with some tweaks. Earth-96 was a version of the Kingdom Come world, with a Superman who wore a black and red S-shield. This Superman lost his wife Lois and many of his friends at the Daily Planet when the Joker attacked it. But in this new Earth-96, he’s back in his traditional colors and flying around the world to his classic John Williams theme. This essentially confirms the world of Superman: The Movie is part of the new Multiverse!

The upcoming new CW series Stargirl is on the new Earth-2, and the DC Universe series like Titans, Doom Patrol and Swamp Thing all have their own designated Earths. It should be noted that the Doom Patrol’s Earth and the Titans’ Earth are not the same; this is despite a version of the Doom Patrol appearing in Titans season one. Although we don’t see them, it’s probably that new versions of the Batman ’66, Smallville, and Tim Burton Batman films are still out there as well. We still don’t know if the old Earth-2 exists again, but I imagine Flash will explore that question. 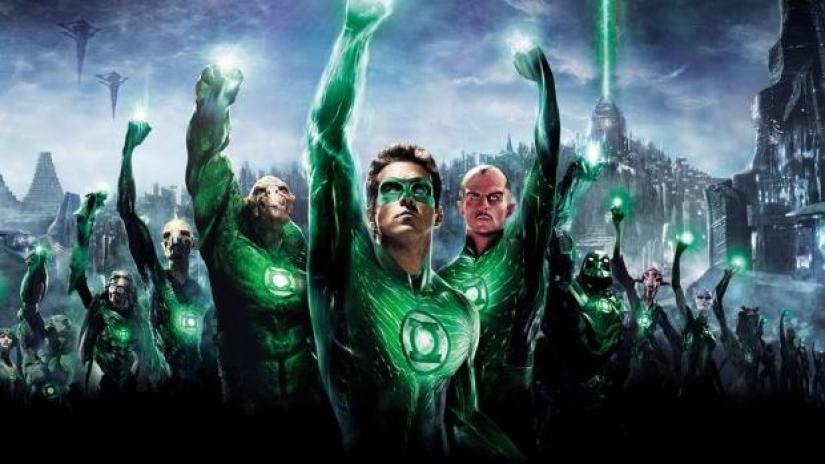 Maybe the biggest surprise is that the Earth from the 2011 Green Lantern film is also shown briefly, designated as Earth-19! I am pretty sure no one saw that one coming. The tagline for Crisis that “nothing would ever be the same” turned out to be very true. And it’s never been a more exciting time to be a DC superhero fan when it comes to television.