This year’s Dark Phoenix is almost certain to be the last iteration of the cinematic version of the X-Men that has been at play now for nearly two decades. With the upcoming Disney/Fox merger, the X-Men and all associated characters will be back in the hands of Kevin Feige and Marvel Studios. But after 19 years and 10 films, how does Marvel make the concept of an X-Men movie a cinematic event again?

The answer might lie in Marvel Studios’ past. What made The Avengers a special theatrical experience was the fact that Marvel wisely built up to it with five previous films introducing the main characters. And to make the big screen X-Men an “event” once more, Marvel might want to think about using the same tactic, and introduce several of the main characters in other movies before the eventual X-Men team-up film.

And we’ve got some ideas for which upcoming movies they can use to introduce their take on the X-Men. 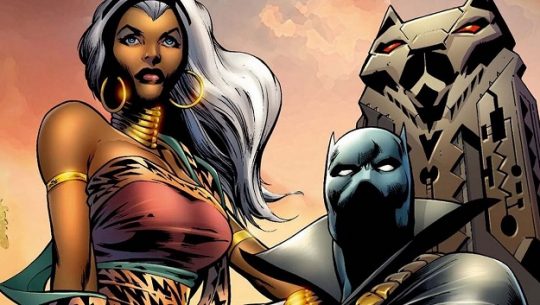 Storm is one of the most iconic members of the X-Men, and it’s almost certain any big screen version would include the African weather witch. But she also has deep ties to another non-mutant Marvel hero: Black Panther. In the pages of the comics, Ororo Munroe and T’Challa were star-crossed lovers as youngsters; they even eventually got married!

Sadly, the union didn’t last, as the events of Avengers vs. X-Men forced the pair apart, but a Black Panther sequel with Storm as co-lead could set the world on fire, and introduce the MCU Storm to audiences before a new X-Men film. Black Panther 2: Storm Over Wakanda anyone?

Mystique and Rogue in Captain Marvel 2 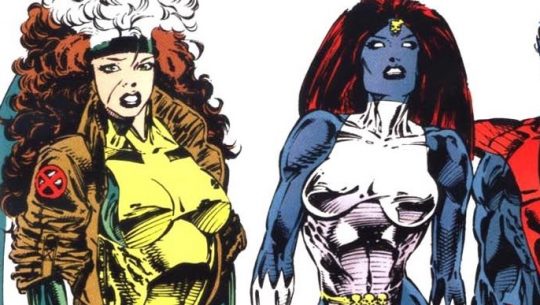 With Captain Marvel setting box office records, another chapter is inevitable. We have no idea who the villains would be in a sequel to Carol Danvers’ big screen follow-up, and we think they might want to go back to those Ms. Marvel comics from the ’70s for inspiration. It was in those stories that future X-Men villain (and occasional X-Man) Mystique made her debut.

It was also Mystique’s adopted daughter Rogue who once stole Carol’s powers, which resulted in her becoming one of the X-Men’s powerhouse fighters (something she hasn’t really been in Fox’s X-Men films). Not only would the Mystique/Rogue combo be a perfect adversary for Carol, but it would be a great introduction for both characters, setting up future appearances. 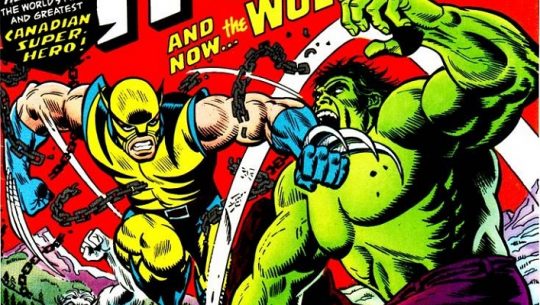 Whether he’s your favorite X-Men character or not, it’s inarguable: Wolverine is the most popular member and the face of the brand (sorry Cyclops). But after Hugh Jackman’s iconic portrayal in nine films, how can Marvel reintroduce a cinematic Logan and make it exciting beyond “hey, new actor!”? One idea: You introduce Logan as Weapon X, the Canadian government’s secret weapon against unusual threats.

And the first threat that Wolverine took on in the comics—in his first appearance, and many other times after that—was none other than the Incredible Hulk. If the MCU debut of Wolverine finds him trading blows with his original adversary Bruce Banner, played by Mark Ruffalo, not only does it give us something the previous X-Men movies couldn’t, it gives us a unique debut for Logan before an X-Men team-up film.

Colossus in the next Deadpool movie 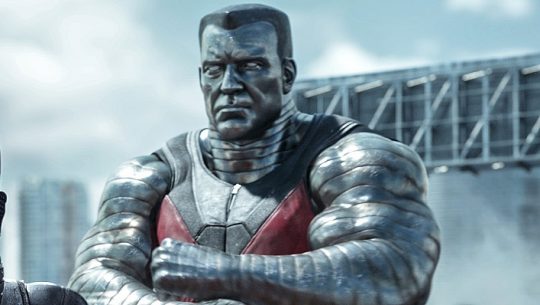 One of the key members of the X-Men has long been Peter Rasputin, the Russian powerhouse called Colossus. But in the actual X-Men films he appears in, Colossus was just a bit player. Only in the two Deadpool films did they use Colossus as a major player, and he finally looks and sounds just as he does in the comics.

We’re not sure how the Deadpool movies will relate to the MCU, if they even will at all, but they would be wise to use they already beloved version of the character as played by actor Stefan Kapicic. as the X-Men films’ eventual Colossus. We’ll leave to the brilliant minds behind the MCU on how to make the logistics of all that work.

The O5 X-Men in X-Men: Children of the Atom 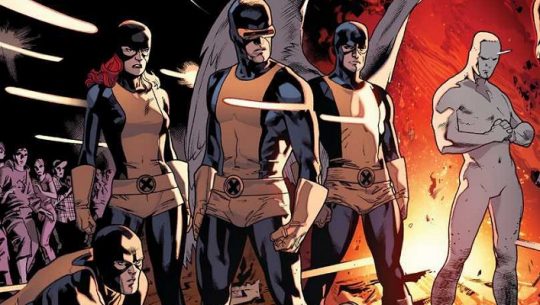 The upcoming Disney+ streaming shows, heavily rumored to be about Loki, Scarlet Witch and the Vision, among several others, are going to be produced by Marvel Studios and tie-in heavily into any upcoming movies, according to Kevin Feige. So why not incorporate the X-Men into this strategy?

The best way to do this would be to do a series that incorporates the concept of the Xavier’s School for Gifted Youngsters into the MCU and gives us a proper introduction to the original five X-Men: Cyclops, Jean Grey, Angel, Beast, and Iceman. A serialized, coming-of-age school-based show would be the best way to introduce the original members (and Professor X) before the final phase. Which brings us to… 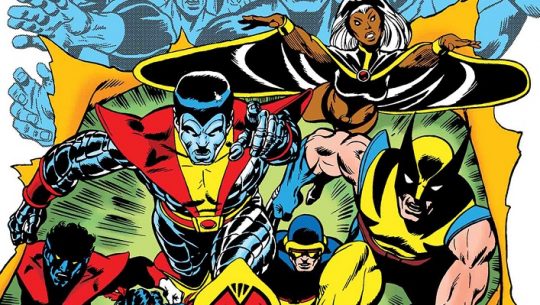 Just as Avengers brought several beloved superheroes into one unit, so could an MCU X-Men movie do for Marvel’s mutants. Echoing Giant Size X-Men #1, which introduced the world to the second (and most popular) generation of X-Men, the basic premise of this movie could have four of the original five students incapacitated or captured, leading Charles Xavier and Cyclops to recruit a new team, consisting of Storm, Wolverine, Rogue, Colossus and maybe one other (we vote for Nightcrawler) to rescue them and stop the bad guy. This would make the seventh big screen film starring the students of Xavier’s School something special, and not just a another X-Men reboot film with a new cast.