Which Mystery SPIDER-MAN Universe Movie is Coming in 2021? - Nerdist

Which Mystery SPIDER-MAN Universe Movie is Coming in 2021?

Sony’s Spider-Man universe is continuing to expand. Not only do Venom 2 and Morbius arrive this year, but 2021 already has a third Tom Holland Spider-Man film slated for release that summer. And we can add one more to the ever-growing list. Exhibitor Relations now has an untitled Sony Marvel film set for October 8, 2021.

But what could this movie possibly be? I have some guesses. Some based on recent rumors and announcements, and others just wild speculation. But here are the Spider-verse movies that I see as conceivably taking that spot on the calendar next October.

Right now, this one seems the most likely. With the MCU hitting a billion dollars with Captain Marvel, and Wonder Woman almost making that much for DC, Sony might want to have their own powerhouse female hero. And luckily, they have Spider-Woman. An unconfirmed report coming out of MCU Cosmic suggests that the Jessica Drew version of Spider-Woman is on the drawing board for Sony, entering active development. Could this be our 2021 movie?

In the comics, Jessica Drew’s father was a scientist who gave his daughter arachnid powers as a child to save her life. As an adult, she worked for the villainous HYDRA, and then defected to SHIELD. She ultimately became the costumed hero Spider-Woman. Despite her rights lying with Sony in part, the “Spider” in her name actually has nothing to do with Spider-Man. 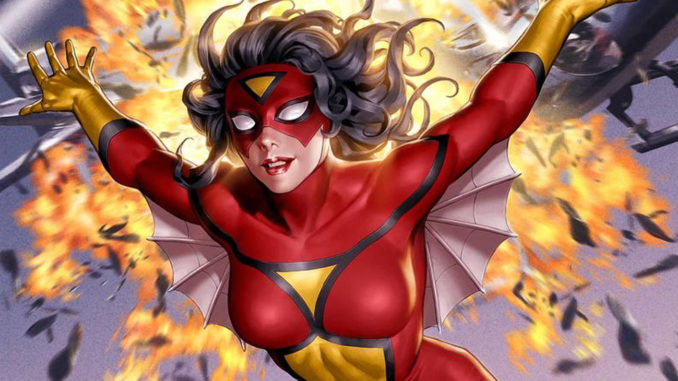 Here’s where things become interesting: Jessica Drew is a character shared by Marvel Studios and Sony. The MCU can use the SHIELD agent version of Jessica, while only Sony can use her in her superhero persona. It would be cool if the character was done in some kind of cooperation between both studios. Introduce Jessica as a secret agent in an MCU movie, then develop her further in a Sony superhero movie? If they could work together to keep Tom Holland in the MCU, then why not make this happen? It is certainly in everyone’s best interests.

Sony has been trying to make a Sinister Six movie for the better part of a decade. In fact, the Andrew Garfield Amazing Spider-Man movies were setting one up. Drew Goddard was even attached to write/direct it back in 2015. However, the arrival of MCU Spidey Tom Holland set everything back to square one. But with the cameo from Michael Keaton as the Vulture in the Morbius movie, it seems plans are afoot once more for a Spidey villain team-up.

Rumors suggest the six would consist of Morbius, Vulture, Carnage (Venom’s Woody Harrelson), Scorpion (teased in Spider-Man: Homecoming), and two other mystery villains. One could conceivably be Jake Gyllenhaal’s Mysterio from Far From Home, who might not be quite as dead as we thought. The reason I think Sinister Six might be a little further off is because they need time to introduce at least one more headlining villain into the Sony Spider-verse. Which leads us to our next guess for a 2021 film. 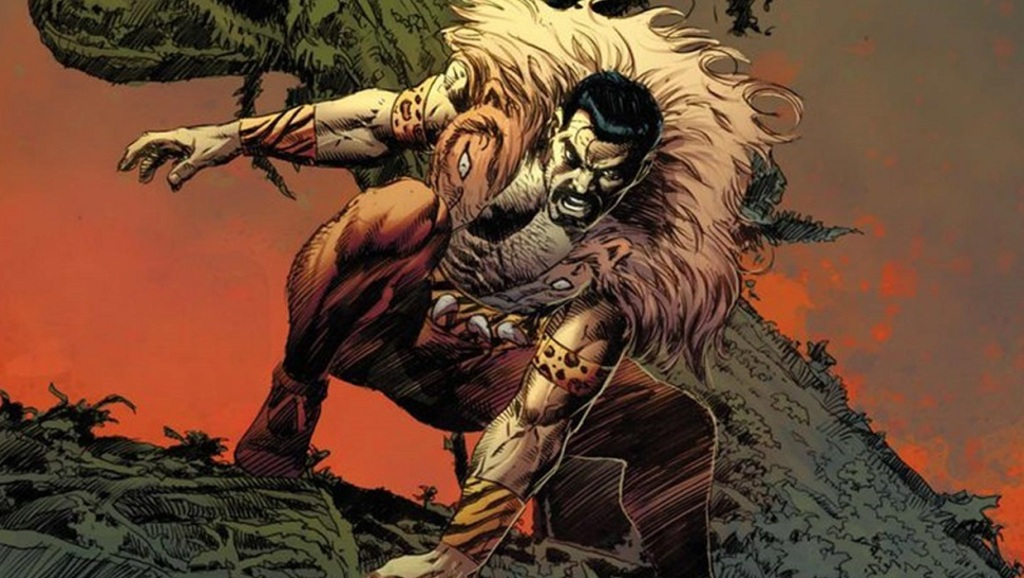 He’s one of the last “A-list” Spider-Man villains yet to appear on the big screen. But Sony clearly has big plans for the character of Kraven the Hunter. A year or so ago, they commissioned a script about big-game hunter Sergei Kravinoff, who comes to New York to catch the ultimate prize—Spider-Man. The script was said to be based around the famous Amazing Spider-Man storyline “Kraven’s Last Hunt,” only told from Kraven’s point of view. There has been signage on the set of Morbius hinting at Kraven, so Sony is definitely thinking about doing this one sooner rather than later. If so, he’d be another potential star for a future Sinister Six film. 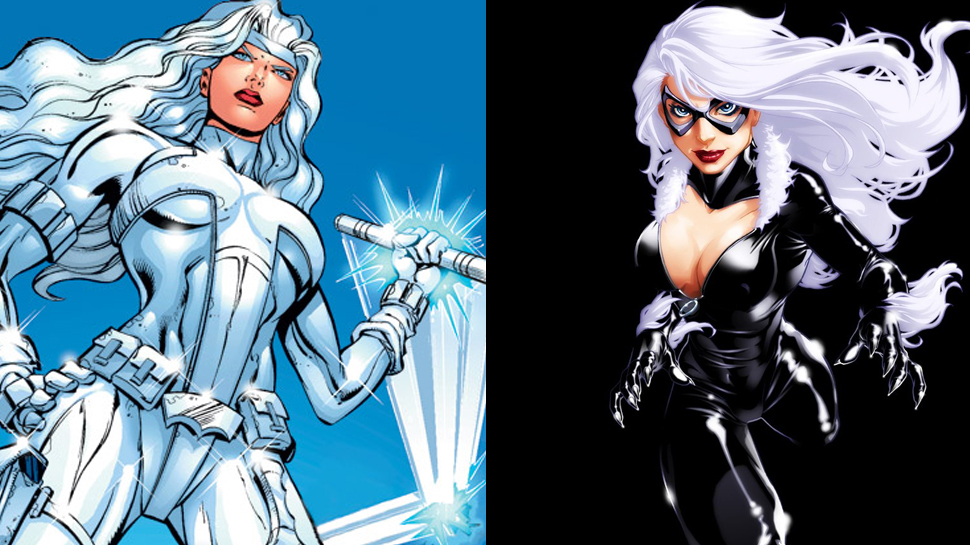 A couple of years back, Sony had a team-up film between the mercenary Silver Sable character and Peter Parker’s cat burglar enemy/love interest lined up and ready to go. But they pulled the plug at nearly the last minute. Since then, we’ve heard little about this project coming back to life. The weak box office for Birds of Prey might make Sony even more gun shy to committing to a pair of characters only die hard comics fans even know about. So I’d be surprised if it was this movie. But one never knows.

Here’s another long shot, but one that is nevertheless at least possible. Last year it was announced that Spider-Man supporting character Madame Web was going to be getting her own film. This shocked many comics fans, as the character is, at best, a supporting player and has never headlined her own comic book series. But a script was in development fairly recently, so maybe it is possible this is far along enough to be Sony’s 2021 Spider-movie. If I were a Sony exec though, I’d say Spider-Woman was the safer bet, given that she is a more traditional superhero and not just an oracle type character. But anything is possible. 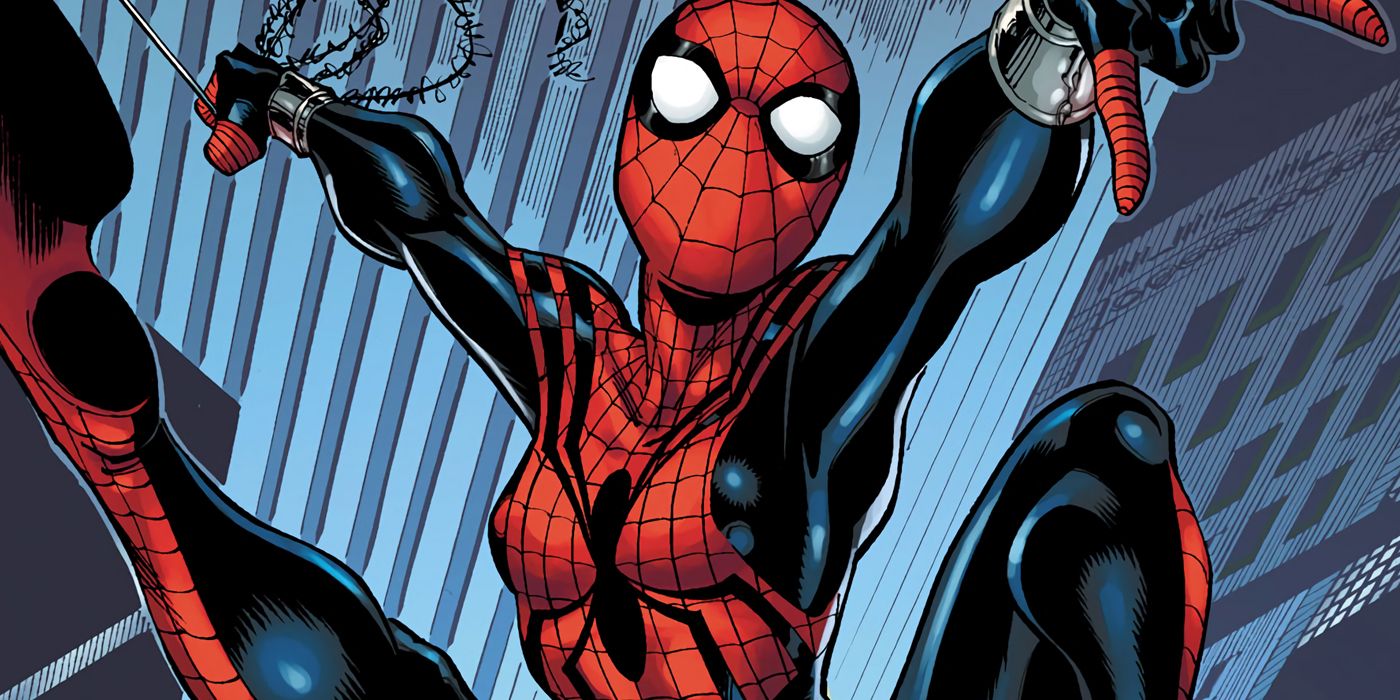 Ok, this one is totally a guess. And kind of wishful thinking on my part. I recently wrote how Doctor Strange and the Multiverse of Madness could reintroduce the Tobey Maguire and Kirsten Dunst versions of Peter Parker and Mary Jane Watson, given that Sam Raimi is probably directing this one. And I mentioned how fun it would be if we see a married, middle aged version of the Parker family. This would include the teenage daughter May “Mayday” Parker, a.k.a. Spider-Girl. This character was part of the MC2 line at Marvel Comics, an alternate future world. She had her own comic which ran for more than 100 issues and was critically beloved.

If she is introduced in Doctor Strange 2, then she’d be the perfect character to spin-off into her own franchise for Sony. If the movie were to release in 2021, it would be almost exactly 15 years since we’d last seen the classic movie versions of Spider-Man and Mary Jane, meaning that real world time would actually match to where the characters would be, age wise. The nostalgia factor alone could drive big box office for this. This one isn’t even rumored, but it sure seems like a no-brainer idea, doesn’t it?