It appears Marvel’s living vampire is finally heading to the big screen. With that shockingly safe Morbius trailer Sony released earlier, Dr. Michael Morbius has officially made his live action debut and will be joining the ever-growing Sony Spider-Verse and maybe even the wild world of the post-Endgame MCU. The upcoming summer blockbuster will be Morbius’ first live-action appearance in Spider-Man’s nearly two-decade film career. Long considered to be one of the wall crawler’s weirdest frenemies, the success of 2018’s Venom paved the way for Morbius to make the leap from cult comic character to blockbuster lead. But with that surprising Michael Keaton stinger moment we were reminded of a very fun bit of Morbius history that connects him to the ’89 Batman universe! 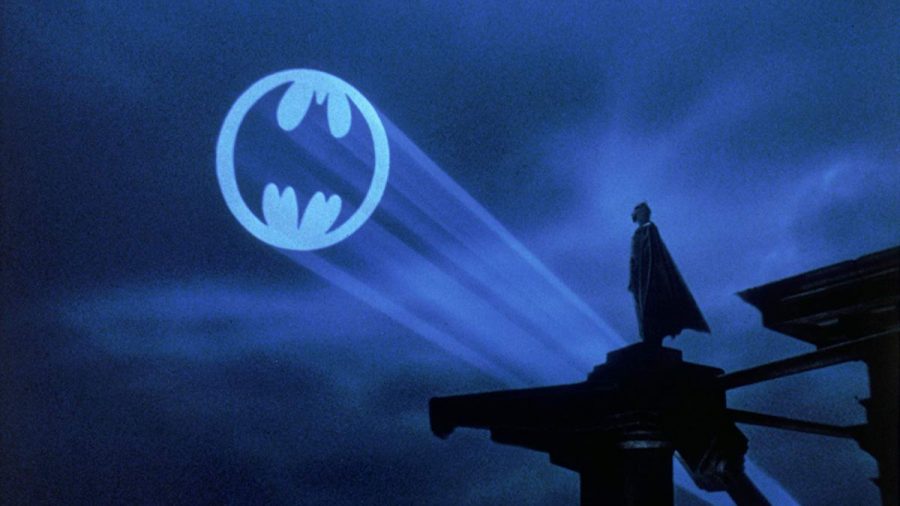 Of course, the biggest and most obvious connection here is that Keaton played Bruce Wayne and his alter-ego in Burton’s ’89 box office smash hit. But that is hardly news as his role as the Vulture in Spider-Man: Homecoming was actually his third superhero movie if we count the Oscar-winning arthouse flick Birdman, which was, of course, a riff on his role as the Dark Knight. So as cool as that is, we’re not really talking about Keaton. Rather, the revered actor who served as the inspiration behind Morbius and also played a key role in the goth-blockbuster-classic that defined the Caped Crusader for a generation.

In an interview with Comic-Art.com, iconic comic book artist and Morbius co-creator Gil Kane explained where he got the idea for the “vampire character in Spider-Man” who he was quickly reminded by the interviewer was called Morbius. “Yeah. That was my character. I based him on Jack Palance.” 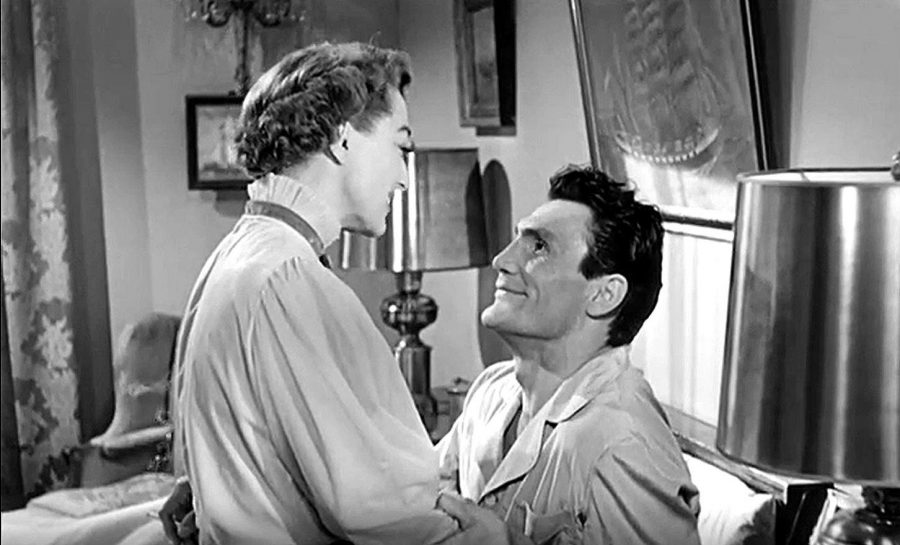 For those not familiar with the legendary Palance, the actor—born Volodymyr Palahniuk—was known for his distinctive, sharp features and unique vocal delivery. It was his iconic looks that inspired Kane to create the glass cheekboned vampire who would haunt Spidey in the comics and eventually the big screen, in the guise of Jared Leto.

Palance’s impressive career spanned decades but he is probably best known for classic films like City Slickers—which he won an Academy award for—as well as the iconic noir Sudden Fear and Jean Luc Goddard’s Le Mépris. A true Hollywood icon, Tim Burton was lucky to get Palance on board to play Boss Carl Grissom, the leader of Gotham’s mob who oversaw the horrible fate of Jack Nicholson’s Joker. Palance returned to American cinema in the early ’80s after years of making cult films in Italy. 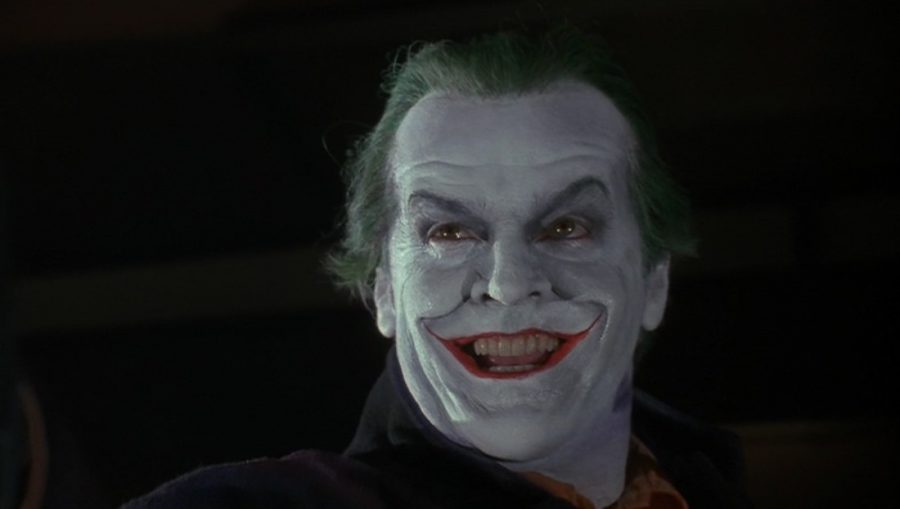 It’s all really just some kind of cosmic Hollywood coincidence, but it’s still a nice full circle moment to see a film based on the comic book character inspired by Palance feature his former Batman costar.

One of Marvel’s most compelling and conflicted characters comes to the big screen as Oscar® winner Jared Leto transforms into the enigmatic antihero, Michael Morbius. Dangerously ill with a rare blood disorder, and determined to save others suffering his same fate, Dr. Morbius attempts a desperate gamble. What at first appears to be a radical success soon reveals itself to be a remedy potentially worse than the disease.