After months of rumors, Warner Bros. animation revealed that DC’s popular Injustice franchise is getting its own animated adaptation. It’s the story of an alternate world where the Joker tricks Superman into killing Lois Lane, only to see Clark Kent become a mad tyrant. And it’s coming on October 15 as a DTV film. A new trailer for Injustice recently came out, and it looks super faithful to the source material.

But an Injustice fan trailer from YouTuber Darth Blender has also just come out. And it somehow improves on the animated one. All they had to do to make it more awesome was to add in some Christopher Reeve, Michael Keaton, and Lynda Carter. This is similar to the ’90s Justice League mashup trailer that came last year. (Although shouldn’t that have been ’80s? We digress). You can watch the full Injustice ’80s Mashup Trailer right here.

It’s always fun to see the classic versions of DC’s Trinity “team-up” as the JLA. But the best part of this mashup trailer is that “despot Superman” of Injustice is actually all culled from scenes from Superman III. For those of you who have not seen that 1983 masterpiece, there’s a whole bit where synthetic Kryptonite splits Superman into two. Kinda like that Star Trek episode where William Shatner splits into “evil Kirk” and “good Kirk.” Only less subtle. 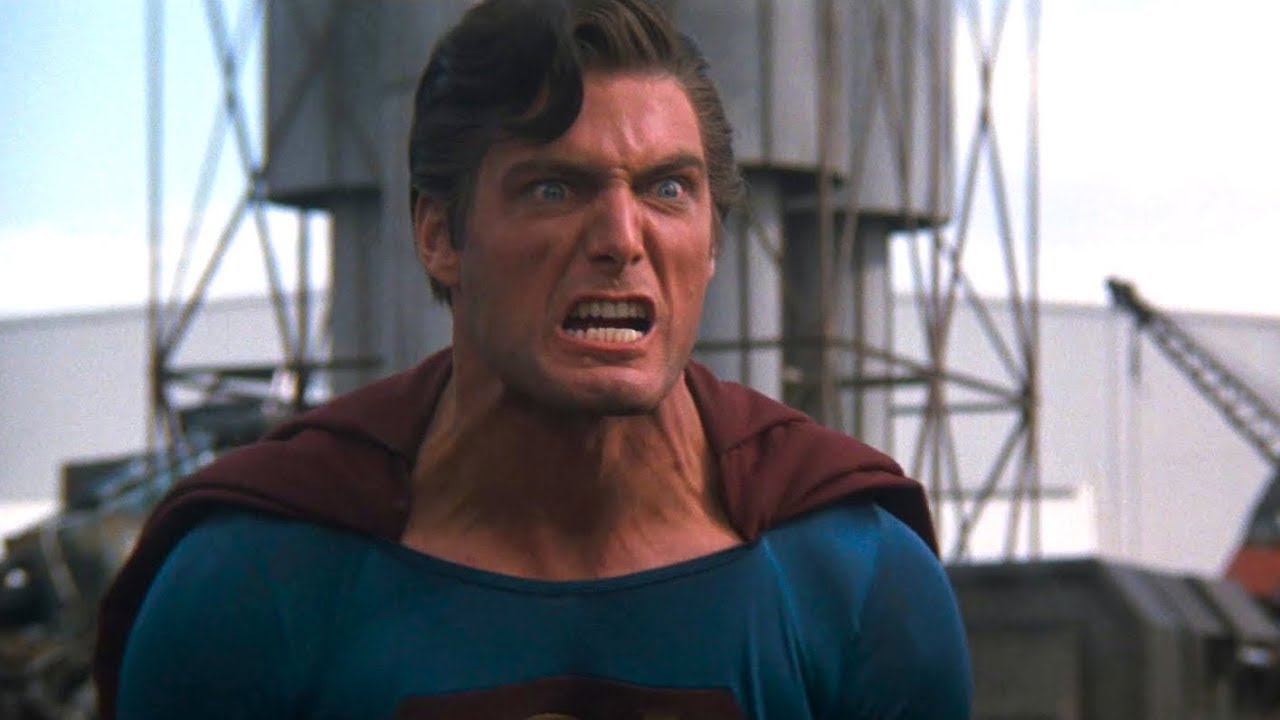 Anyway, this Superman is only “evil” in that he wears a dirty version of his costume. And he drinks a lot. He’s also just an overall jerk. All the cheesy “bad Supes” footage was used to significant effect in this fan trailer, we must say. Christopher Reeve was having just way too much fun playing bad Superman, and it’s the best part of that movie. We’re happy to see it find new life. There’s also a Snyder-verse version of the Injustice trailer. But isn’t Snyder’s dark DC Universe basically just another version of Injustice anyway? You can watch that one by clicking here. At least it has more Harley Quinn.

Darth Blender was also responsible for the recent Masters of the Universe: Revelation mashup trailer. That one blended the 1987 live-action He-Man with Kevin Smith’s Netflix show. Before that, the Avengers: Infinity War and Star Trek mashups were also the bee’s knees. And their Marvel retro mash-up is also fantastic. To check out more fun trailer mashups, be sure to head on over to the Darth Blender YouTube channel.