It's Superman vs. Justice League in INJUSTICE's Trailers - Nerdist

Back in 2013, the video game Injustice: Gods Among Us altered our conceptions of what the DC Universe could be. Set in a parallel reality within the DC Multiverse, the story focused on what happens after the Joker tricks Superman into killing Lois Lane and detonates a nuclear device in Metropolis. This leads the Man of Steel into becoming a tyrant, and forces Batman and the Justice League to challenge his rule.

The hugely popular game lead to a sequel, Injustice 2, several comic book series, and now, an animated film from Warner Bros. Animation. And we finally have our first Injustice trailer (via IGN), which you can watch above. And as you can see, they’re definitely sticking close to the core of the story. Much of this looks lifted straight from the Injustice: Year One comic book series by Tom Taylor.

A slightly longer version of the Injustice trailer was also recently released. This version shows off some familiar faces and also catches Superman in a rage… killing the Joker. 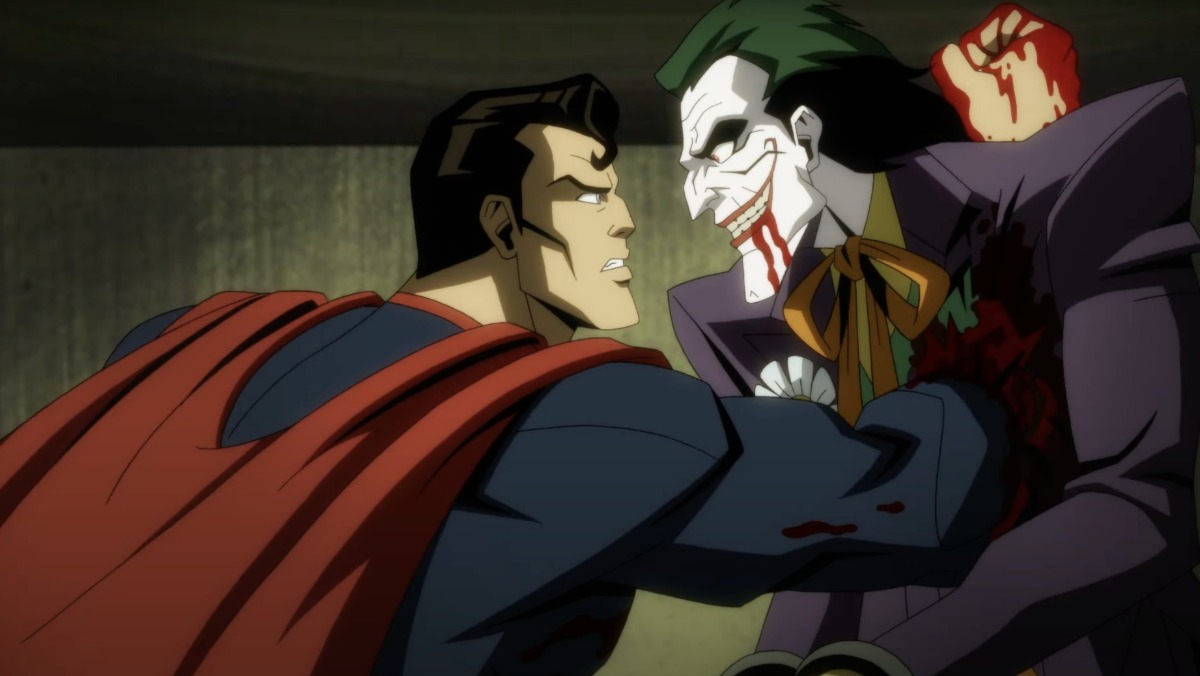 There’s something we really don’t see every day. But it looks like this is only the beginning of a slippery slope for our usually golden hero. 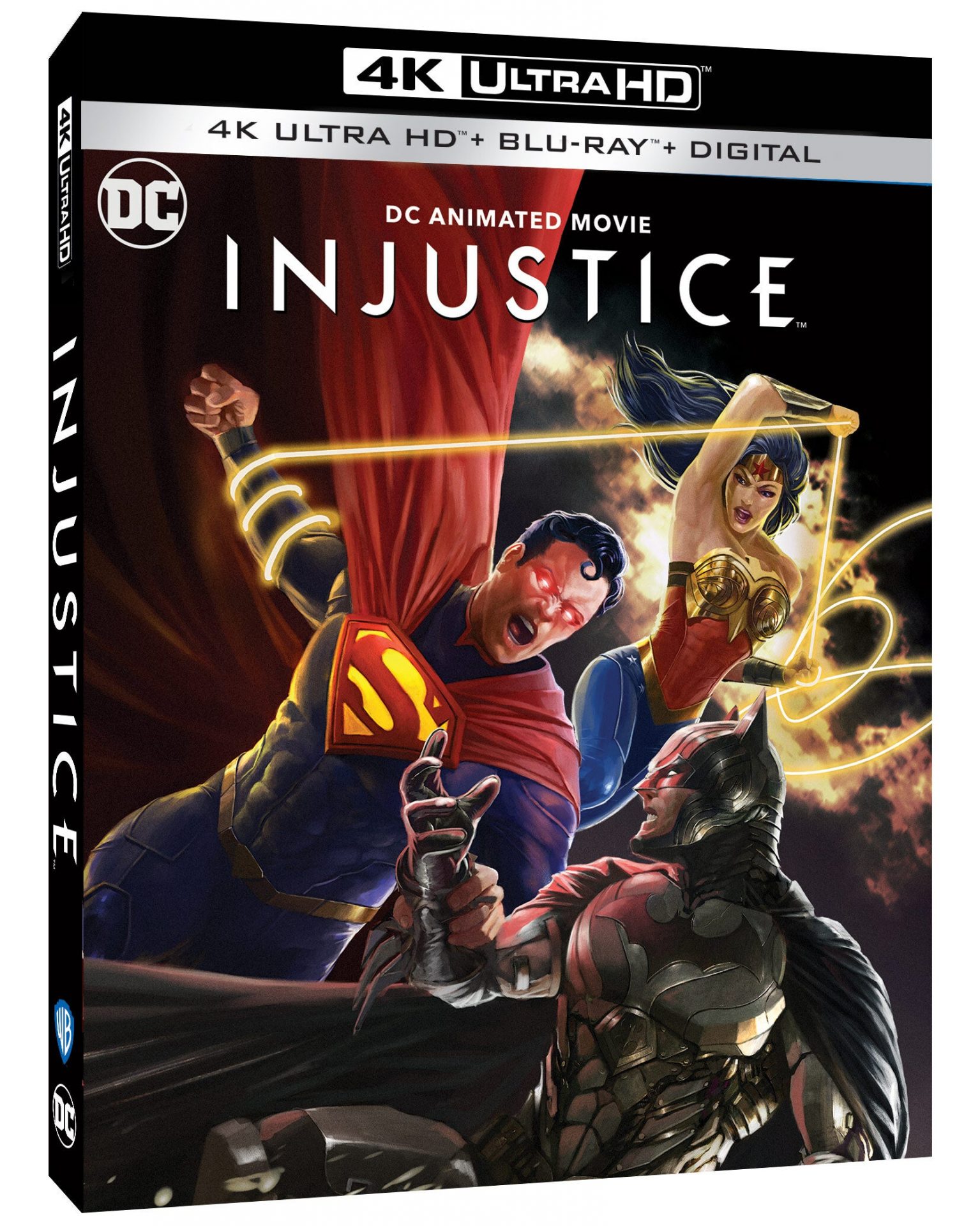 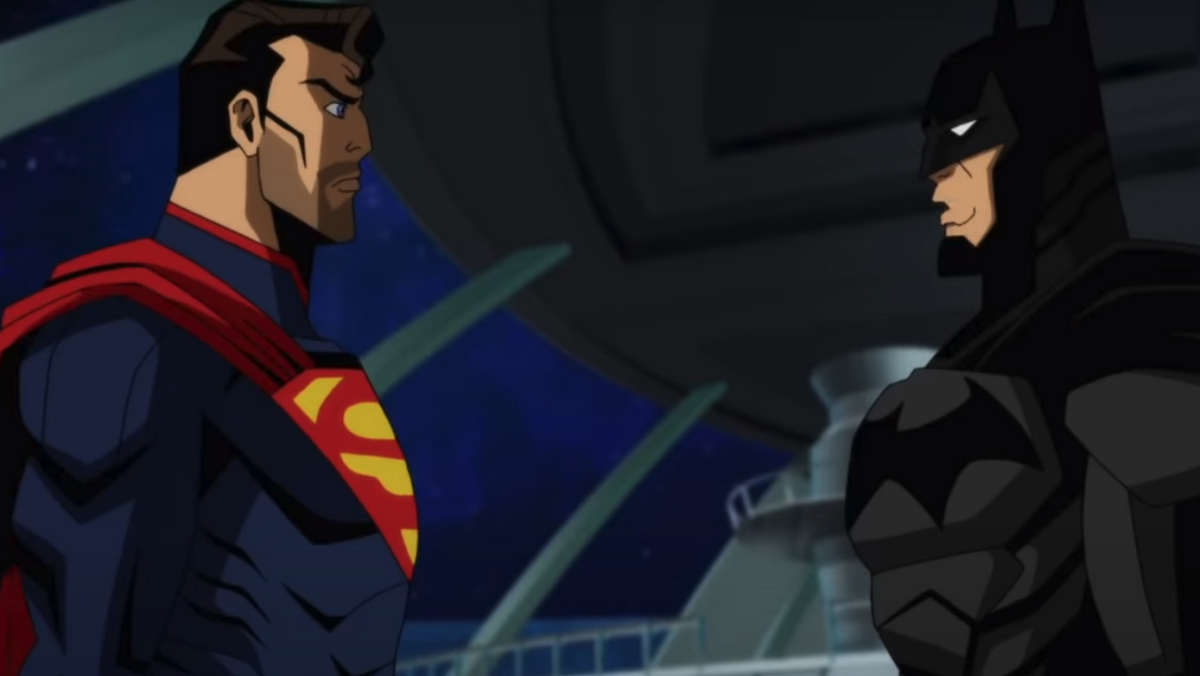 We have to say, the “Superman goes rogue” thing has become a bit played out recently. Especially between Invincible, The Boys, and even Superman and Lois. But in fairness, Injustice did it first. If we’re not counting the Justice Lords from the Justice League animated series. But in that instance, Superman convinced the League to go along with him. So it’s kind of a different story from Injustice already. Speaking of dystopian Justice League stories… Here’s hoping this means that the long-awaited Kingdom Come might finally be on the way from Warner Bros. Animation. Fingers crossed.

Injustice releases on October 19. It will be available on 4K Ultra HD, Blu-Ray, and digitally.