Warner Bros. and its subsidiary New Line Cinema have one of the deepest libraries of iconic horror properties of any movie studio in history. Only Universal, with their classic monsters, could even come close to rivaling them. So given that they now have a platform like HBO Max, it seems like the perfect time to translate some of these legendary movie franchises into streaming series.

Certain series may work better in a limited format, while others could work as ongoing. We know HBO Max already has a Shining prequel series called Overlook Hotel in the works and Gremlins is getting an animated series. We’d go as far as to say that a WB “Horror Made Here” channel within a channel is called for! Here are just seven great horror properties that are dying to get the streaming series treatment. 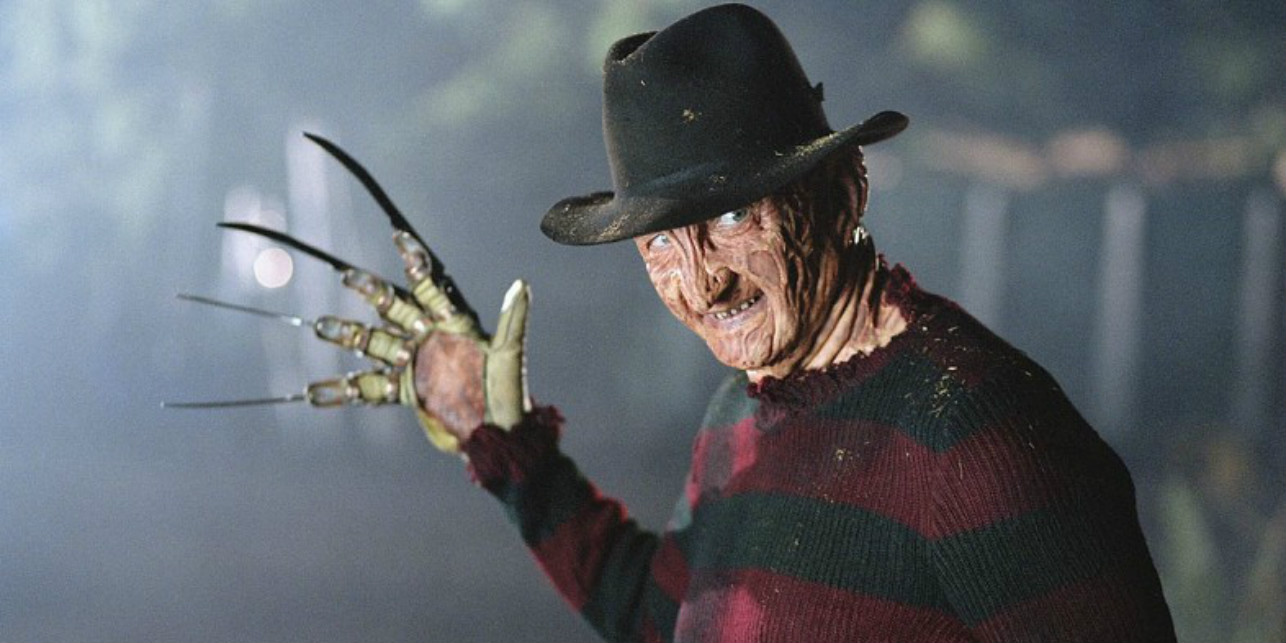 The last return to Springwood, Ohio was in the 2010 remake of A Nightmare on Elm Street. That reboot didn’t exactly set the world on fire, but rumors keep circulating about another return to Elm Street. People are even hoping that Robert Englund will return as Freddy Kreuger for one more go-round. But instead of a movie, imagine a prequel show about the murder spree in the ‘60s that led to vigilante justice, and the beginnings of Freddy’s dream dominion over the all-American town of Springwood. All long before Nancy Thompson’s story in the original film. 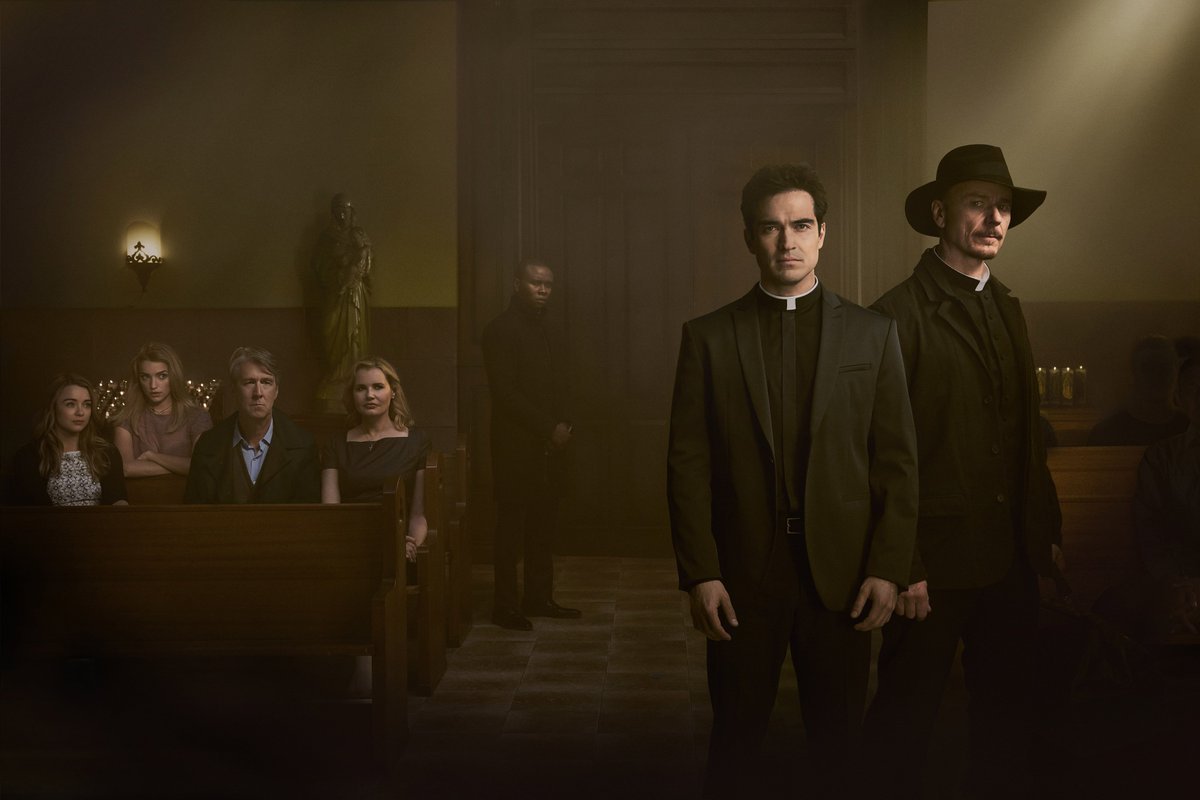 The idea of sequelizing The Exorcist, one of the most iconic and successful horror films of all time, has always been an iffy prospect. Exorcist II: The Heretic is considered a total misfire, but Exorcist III is a cult classic. But when Fox created The Exorcist TV series a few years back, it was a surprise critical hit that garnered quite a following. It ended prematurely after two seasons, but we think a revival of the concept on HBO Max would make a lot of fans very happy. 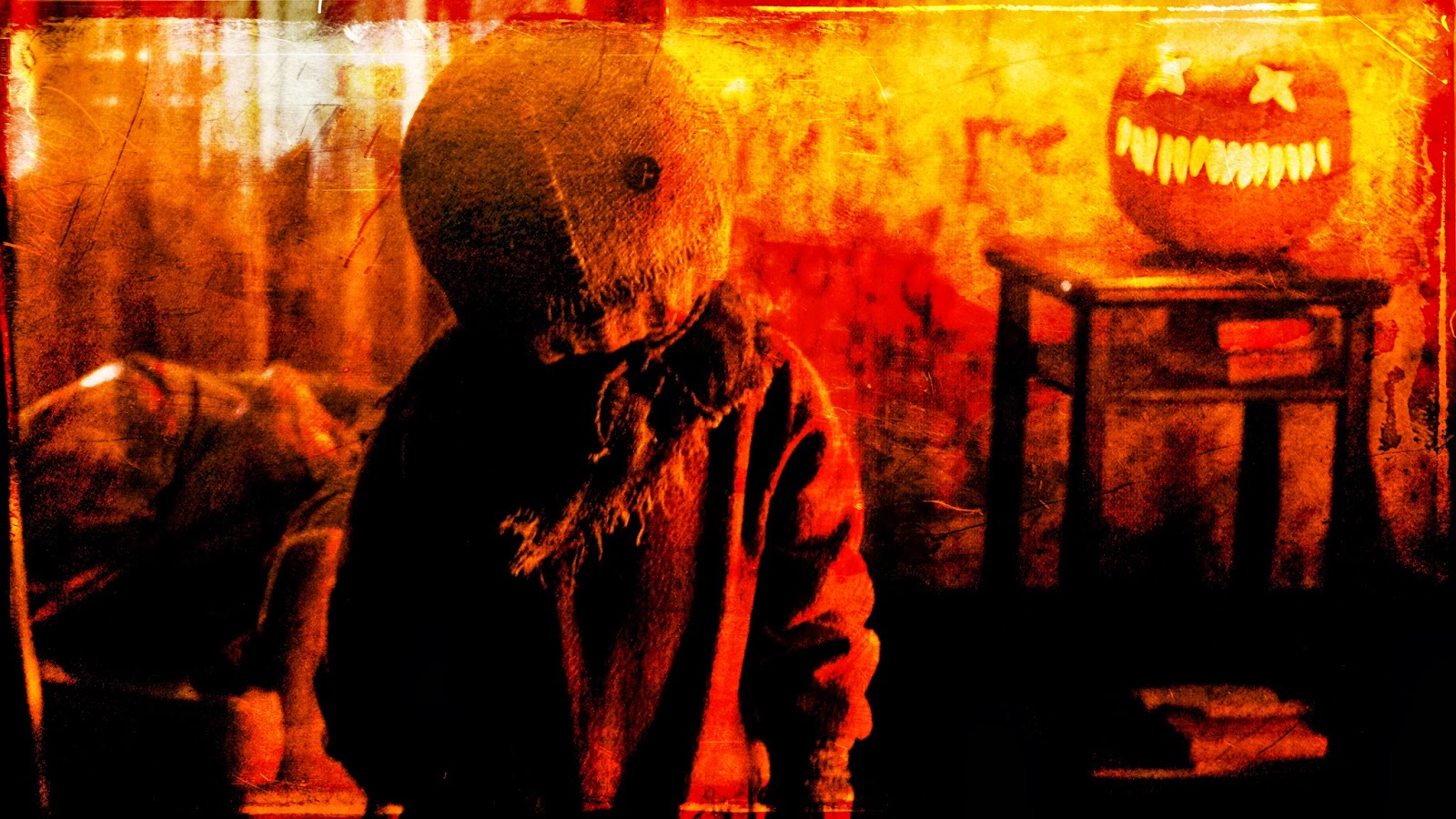 Almost seven years ago, a sequel to the Halloween season cult classic was announced. But writer/director Mike Dougherty went on to do Krampus and Godzilla: King of the Monsters, putting the sequel on hold. How about instead of a theatrical sequel, why not do a seasonal limited series instead? Different Halloween-set tales in an anthology format, maybe changing the timeframe from season to season? Dougherty could direct some episodes, with other directors doing different chapters. This would be a much better way to see the mischievous spirit of Halloween known as Sam again, rather than just another one-off film.

The Conjuring: The Warren Files 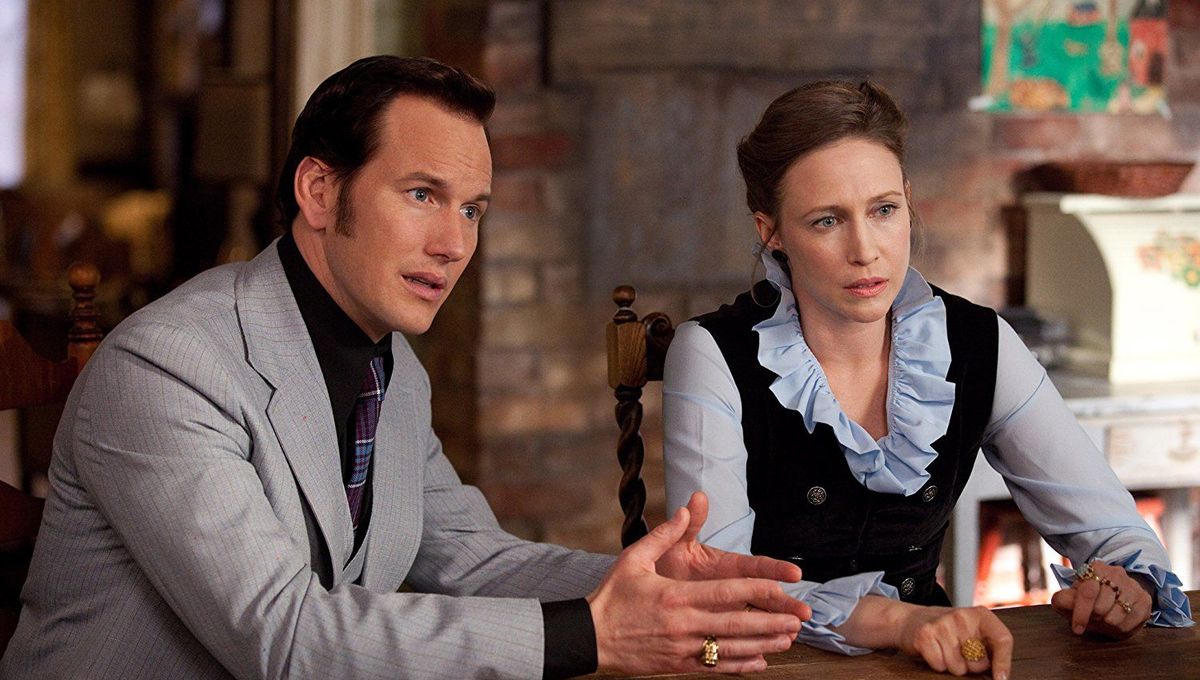 The Conjuring franchise has been Warner Bros’ biggest horror series of the 21st century, with several theatrical installments still on the way. We think they would be hard pressed to get Patrick Wilson and Vera Farmiga to return for any kind of ongoing series. However, a streaming series about how young Elaine and Ed Warren met (played by younger actors) would be cool. The Warrens as young amateur supernatural sleuths in the ‘50s could make for a compelling ongoing series. Each episode could be a different “case file,” perhaps some based on real incidents from the real life Warrens. 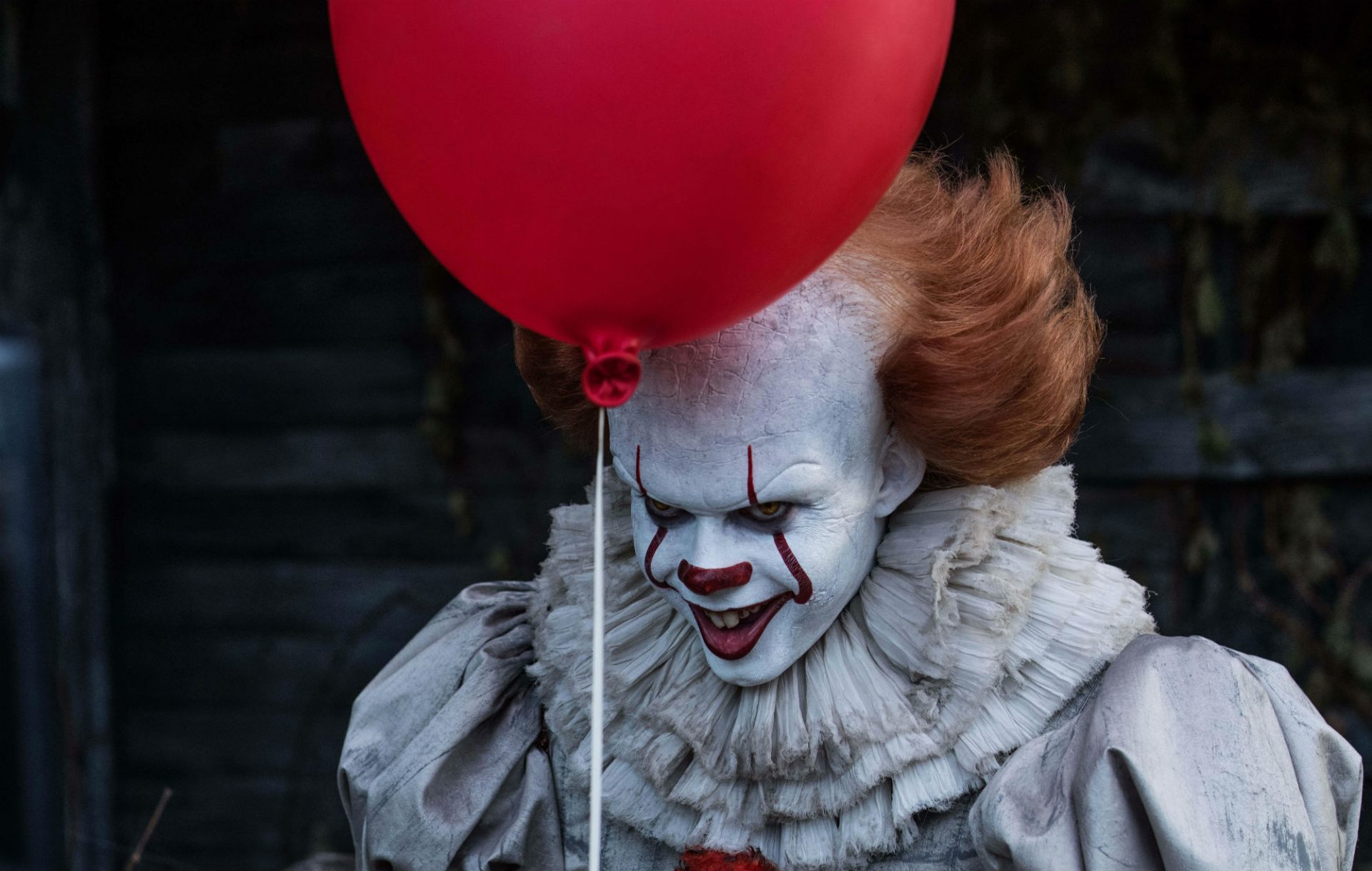 It and It: Chapter Two were theatrical blockbusters the last couple of years, making Bill Skarsgård’s version of Pennywise the Dancing Clown a cinematic horror icon. At this point, Stephen King’s original novel has now been adapted pretty thoroughly. However, we do know that Pennywise has a long history in the town of Derry. It feels as if Pennywise’s origin, or at least his origin in the form of a terrifying circus clown, could make for a very interesting limited series. 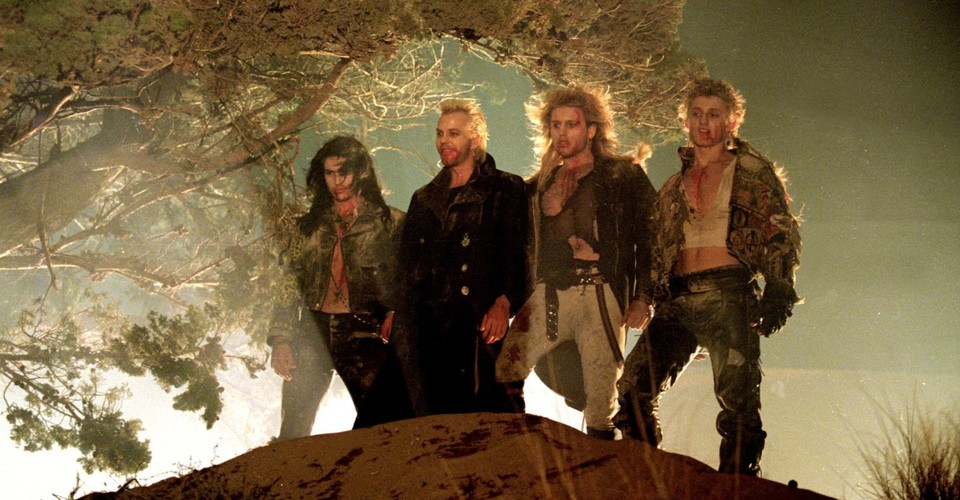 The CW has been working on creating a series based on the beloved 1987 vampire comedy classic for years. The last report was that the network was going back to the drawing board for this one. Warner Bros. is committing to bringing the bloodsuckers of Santa Carla to the small screen. Maybe the wise choice here is for the CW and HBO Max to share the series, giving a little more R-rated gore and adult content for the streaming version. 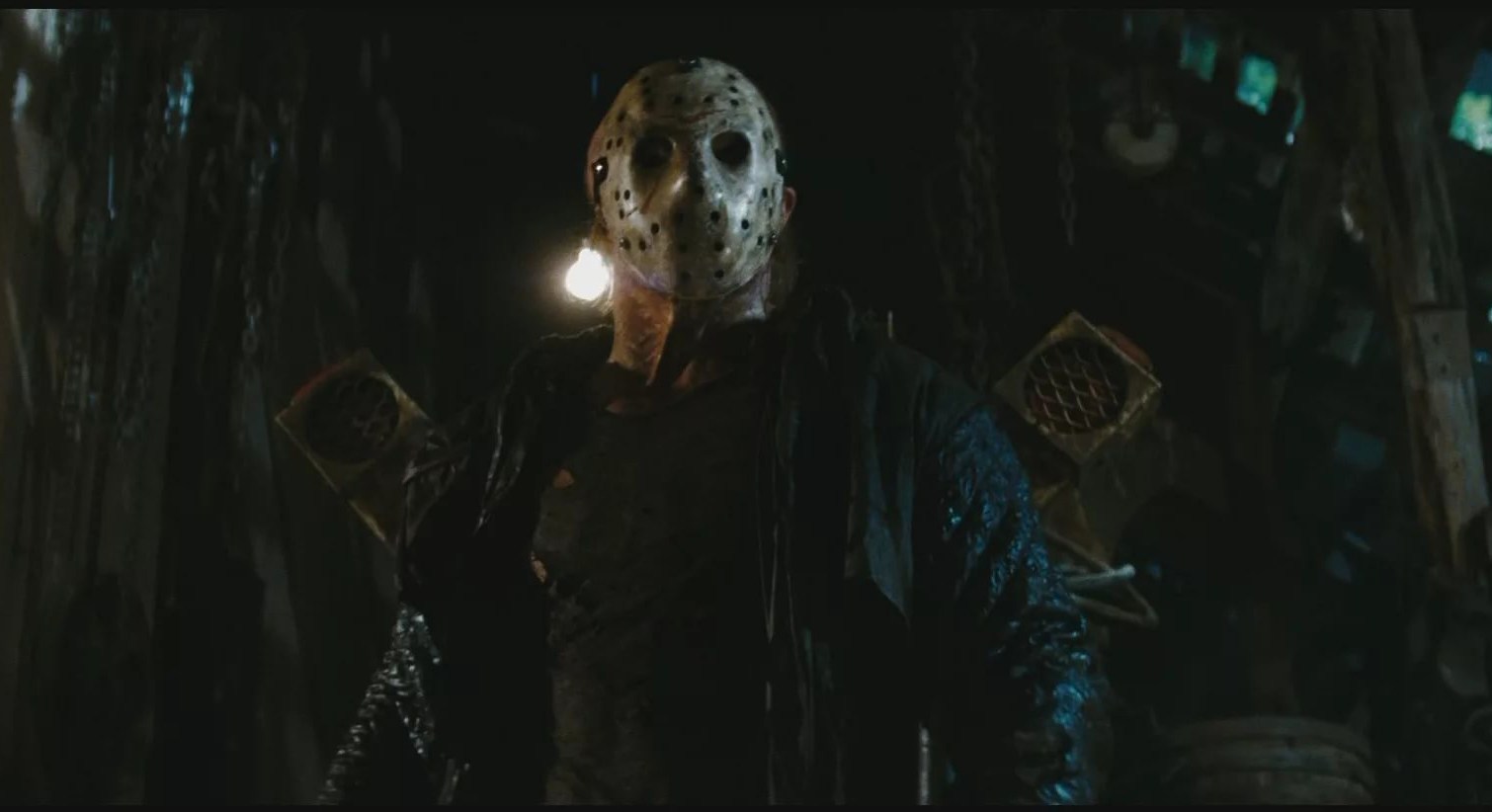 The last Friday the 13th movie came out way back in 2009. Plans for another installment of Jason Voorhees’ campground rampages have stalled ever since. We do think another movie is necessary at some point; I mean, c’mon, who doesn’t want Friday the 13th: Part 13? But we think after that a regular slasher series would be a blast, too. American Horror Story: 1984 proved you can do a season-long slasher, so why not? We think it’s time for Jason to Take TV just like he took Manhattan.

This is just just the tip of the iceberg when it comes to Warner Bros. and New Line Cinema’s horror (and horror-adjacent) properties. There’s also Creepshow, Cujo, 13 Ghosts, Interview with the Vampire, Beetlejuice, Dark Shadows, Final Destination, Corpse Bride, Lights Out, and many others. Heck, even Scooby-Doo kinda counts! Any or all of these would could make for bloody fantastic series that fans would love to watch.