IT CHAPTER TWO Is An Important Story About Friendship

In 1989, Pennywise the Dancing Clown took joy in terrorizing the kids of small town Derry, Maine. Twenty-seven years later, the teenagers who once defeated him are all grown up, and in a storyline that rings all too true for those of us who have grown apart from friends in our past, they’ve lost their close childhood ties. It’s more than just growing up and moving on: leaving Derry means forgetting Pennywise and the bonds that came with the friendships forged one fateful summer. But blood oaths never die, and so despite the group’s reluctance and literal distance, the Losers—minus one—return to face their demons once again.

IT Chapter Two is not a sequel, but rather a concluding act. And while it once again focuses on the friendships that we all fell in love with in 2017, we appreciate them differently than we did in Chapter One.

Warning: Spoilers ahead for IT Chapter Two 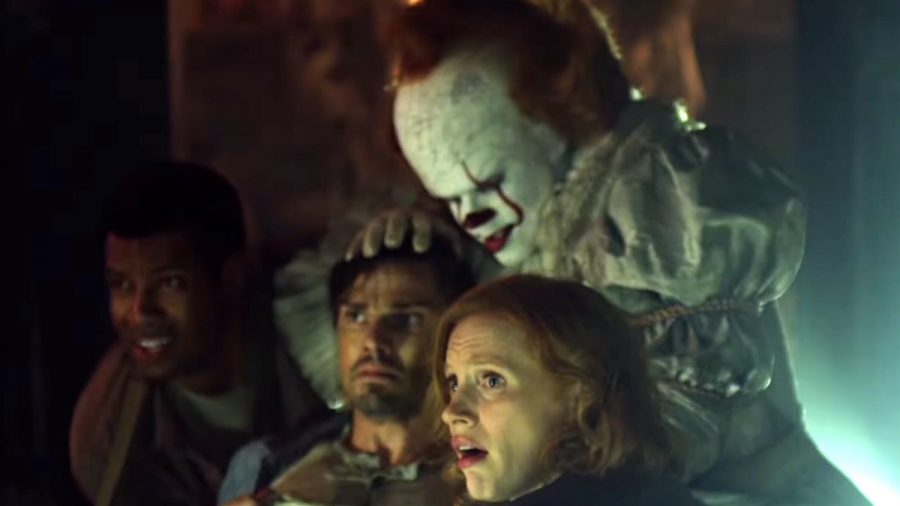 Despite the horror connotation that comes with murderous clowns, nightmarish visions, and deadly jump scares, IT has first and foremost always been about friendship—something Chapter One drives home with the same vengeance as Bev impaling Pennywise in the head in one of the Losers’ first encounters with the clown. After all, as Bill comes to realize after the aforementioned encounter: Pennywise knows he can prey on them if they’re separated because they’ll be more vulnerable. It’s a thread that we’re repeatedly reminded of watching Chapter Two.

Each Loser is forced to confront a traumatic memory from their past and while it’s something they need to experience on their own, they don’t truly heal from their scars until they can find comfort in each other’s presence. Similarly, it’s not just that the Ritual of Chüd won’t work unless all the Losers are together. It’s that even when they’re technically in the same place and remembering what was once important to them, there’s no merit to those memories unless they have each other to lean on.

One of the most heartwarming scenes in IT Chapter Two takes place in a Derry restaurant where the adult Losers reassemble for the first time since childhood. Before things take a grotesque and traumatic turn, the night is filled with laughing, jokes, and a camaraderie that comes with the comfort of being reunited with people who not only shared a past, but also shared a formative experience.

It’s a stark contrast from how we’ve been introduced to our adult Losers in this time period—each of them seemingly happy and successful but, like the evil that lurks underneath Derry’s sewers, each of them disenchanted and unhappy with how their lives have turned out. Although none of them actually want to be back in the place that caused them so much trauma, their reconnection is proof of how important their relationships are. (And, as we see by the end of the film, how much they would have positively impacted their adult lives had they not drifted apart.) 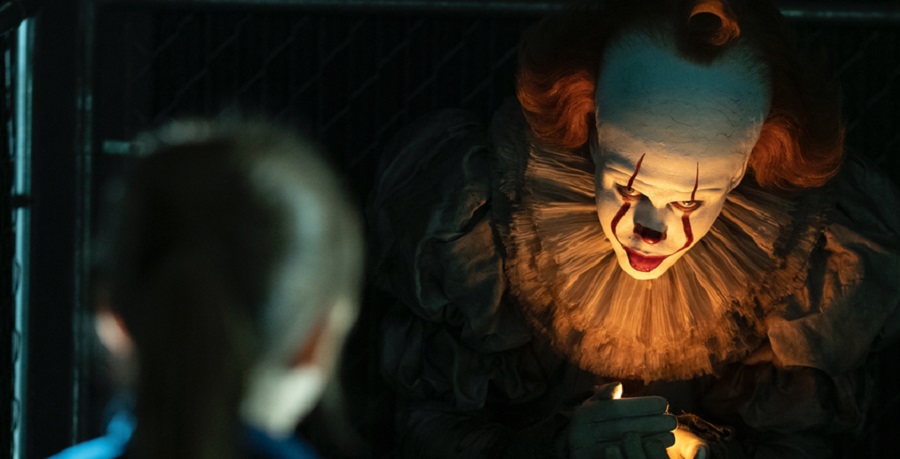 When Bev hands Eddie a fence rod from outside the Neibolt house, she tells him, “It kills monsters if you believe it does.” But unlike the first film, what the Losers need to kill IT is more than just the belief that nightmares aren’t real and that good can outweigh evil. No one is 13 anymore, and that loss of childhood imagination means they have to work harder and dig deeper to find the strength to combat Pennywise’s horrors.

It’s something that they struggle with, even while they battle the murderous clown, and it’s not until Eddie gets mortally wounded that the group fully comes together in a way that allows them to be victorious. If IT Chapter One taught us that strength doesn’t come from bullets or knives but from people who believe in us and are willing to fight for us, IT Chapter Two teaches us that even though we think we’re strong enough to forget the past, that doesn’t mean we don’t need it anymore.

This is why King’s story resonates so strongly. Not all of us have traumatic memories that we’ve tried to repress, and not all of us grew up in a town we wanted to desperately flee from. But we can all connect with the story of that friend who moved away. We can all connect with the regret and guilt that comes with forgetting how important someone is. We can all connect with realizing how much we’ve taken for granted by being shaped by friendships during our formative years. When everyone comforts Richie after Eddie’s death, the group hug makes your heart swell not because of what’s just happened—but because, just like the Losers, we’ve finally remembered just how much these friendships mean to them.

IT Chapter Two is a film stands on its own not because it tells a different story, but because it fills out a story. That’s what allows both Chapter One and Chapter Two to function as a complete whole, rather than just two halves that we know had to be divided simply because the content was just too much for one movie.