Theme park fans had a new reason to get excited when last year, Universal Studios announced a third new park coming to their Orlando resort. Called Epic Universe, it would contain several unique lands themed to beloved properties. Among them are a Super Nintendo World, a land based on the Fantastic Beasts franchise, and a How to Train Your Dragon area. But maybe the most unexpected and coolest one of all is a land themed to the classic Universal Monsters.

This may not be the the most kid-friendly choice, but it’s one that we expect to be very, very popular. And now, the first details about this new land have begun to surface, thanks to a report coming from ParkStop. The land will be themed to a European village, evoking the sets built for Frankenstein on the Universal Studios lot in Hollywood over 90 years ago. Sets that remain standing and are used to this day. It appears that Castle Frankenstein will be looming over the village, as will the old windmill from the climax of the film. Right now, the park is expected to open in 2023.

For more details, be sure to check out ParkStop’s video down below:

This Universal Monsters land looks to showcase at least two main attractions, according to the report. And there appear to be some smaller buildings for the usual dining, shopping, and likely character meet and greets. One of the main attractions is said to be a classic-style dark ride, which will feature most of the original Universal Monsters. So expect to see not only Frankenstein’s monster, but also Dracula, the Wolfman, the Mummy, the Invisible Man, the Phantom of the Opera, and the Creature from the Black Lagoon. 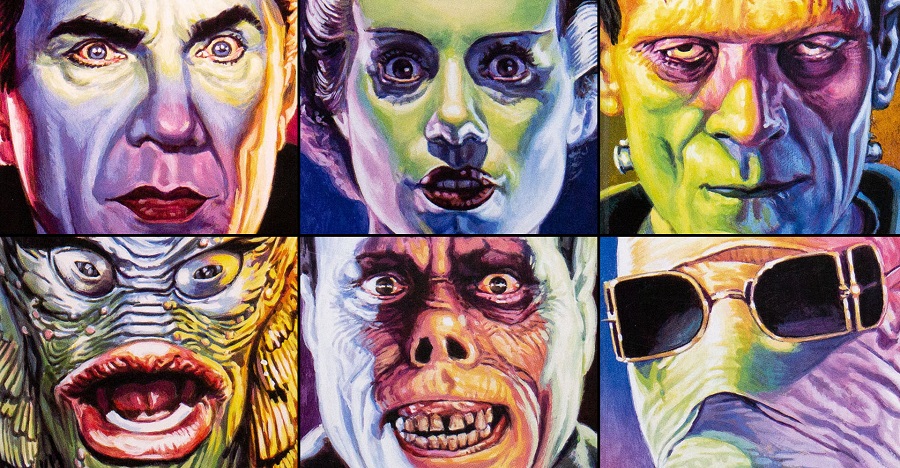 The classic monsters has been one of Universal’s most lucrative franchises for almost nine decades, as both Dracula and Frankenstein celebrate their 90th anniversaries next year. These two films spawned twenty years of interconnected movies, creating the first cinematic universe long before Marvel ever got into the game. For the last several decades, Universal has tried to reboot those franchises for a modern audience. They had success with the 1999 version of The Mummy, but failed with the more recent version. Dracula Untold also failed to click with audiences, and their “Dark Universe” attempt at a monsters reboot died before it even began. 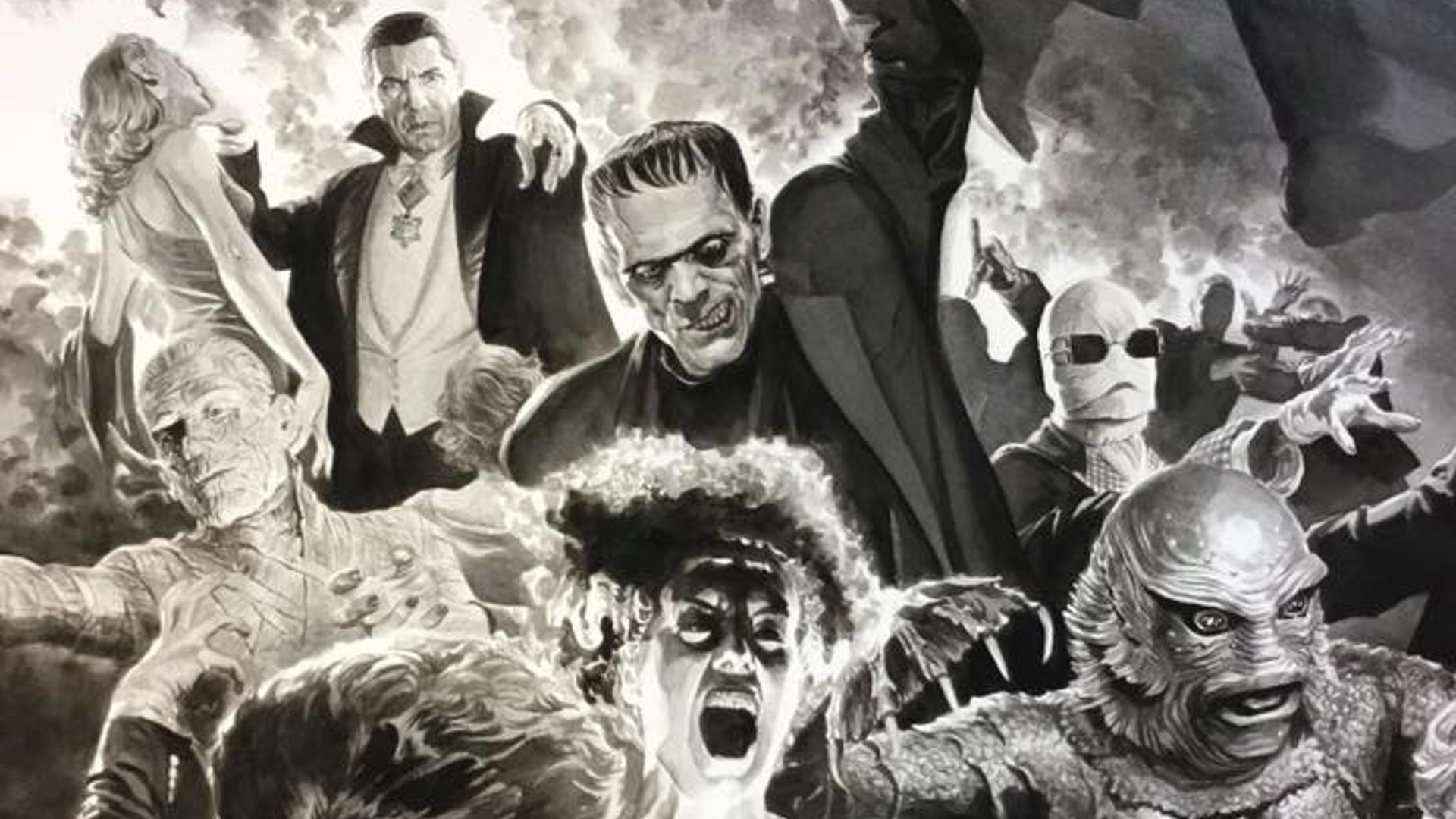 Nevertheless, Universal still makes a ton of money off of the classic iterations of their monsters via merchandising. All which suggests people still love the original black and white versions, even it it’s just for the iconography. The studio has found a way in recent years to reinvent those movies as elaborate mazes for Halloween Horror Nights. These attractions evoke the old films, while updating the scare factor for modern audiences. But given the long lines for those mazes, it suggests even young people love the idea of those old creature feature icons.

While centering a new land on Frankenstein makes all the sense in the world, hopefully the other monsters get representation beyond just character meet and greets. The report suggests a boat ride through the Black Lagoon as part of a potential expansion, but what about a live theater show with the Phantom of the Opera? A walk-though attraction of Dracula’s castle, where you encounter his bloodthirsty brides? The possibilities for making this the coolest land in all of the modern theme parks is boundless.