The folks at Mondo have been killing it with their vinyl soundtracks for DC Comics films lately. Movies like Aquaman, Shazam!, and Justice League have had soundtrack releases recently, featuring some amazing newly created artwork. Now, Diana Prince is joining her heroic colleagues. Mondo is releasing a new vinyl pressing for the Hans Zimmer score of Wonder Woman 1984, along with two new ’80s inspired prints from artist La Boca. Both will be available at MondoShop.com on Wednesday, June 30. 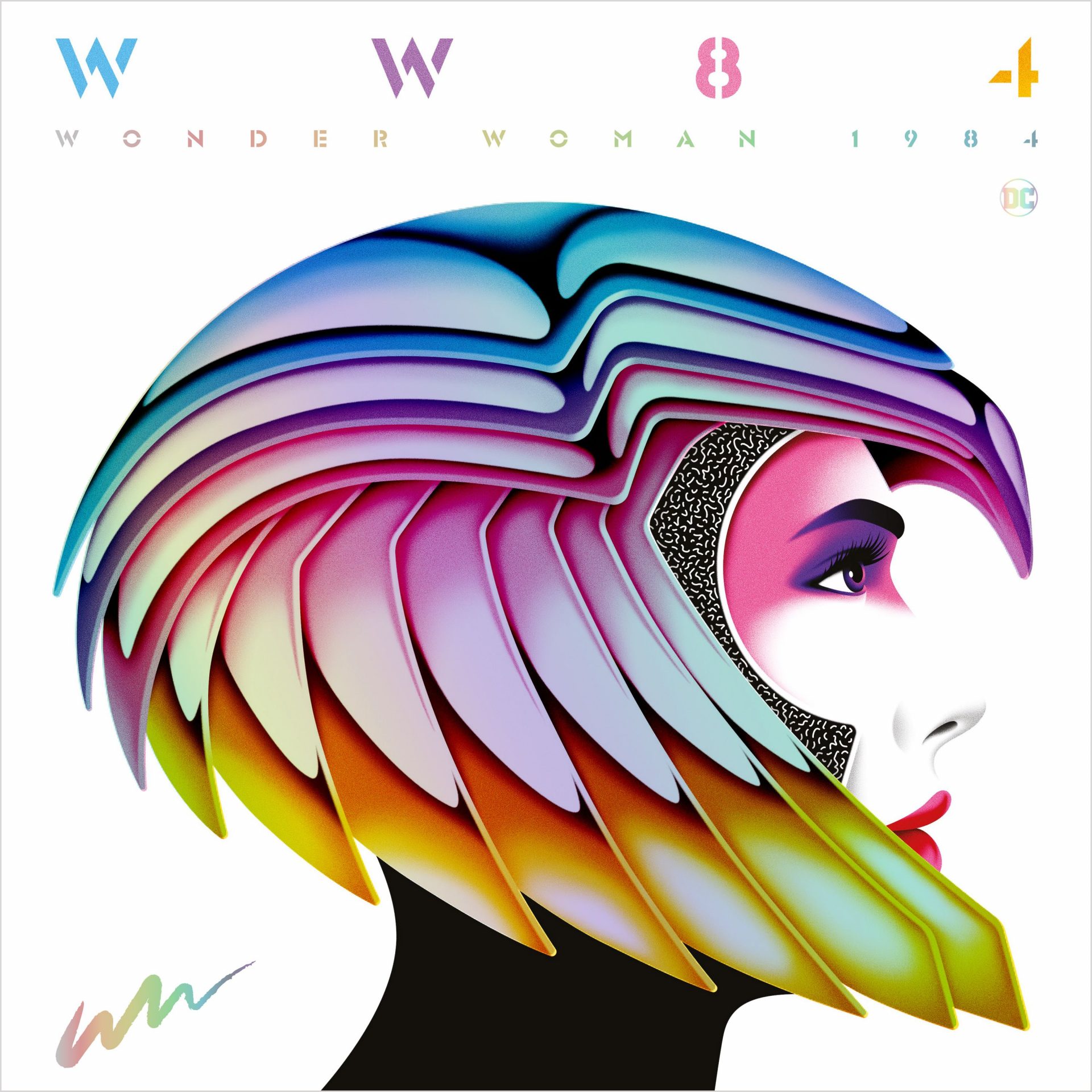 The album features incredible artwork by La Boca, housed in a tri-fold jacket with holo-foil elements. It also includes liner notes by writer and director Patty Jenkins. The vinyl pressing is available on 3x 180 Gram Fireworks colored vinyl, limited to 1,000 copies. It is exclusive to Mondo’s webstore. Also coming soon is a 3x 180 Gram Black vinyl, as well as 3x Swirl colored vinyl. The latter is through select independent retailers. The artwork draws inspiration from the iconic ’80s artist Patrick Nagel, whose work is synonymous with the decade. 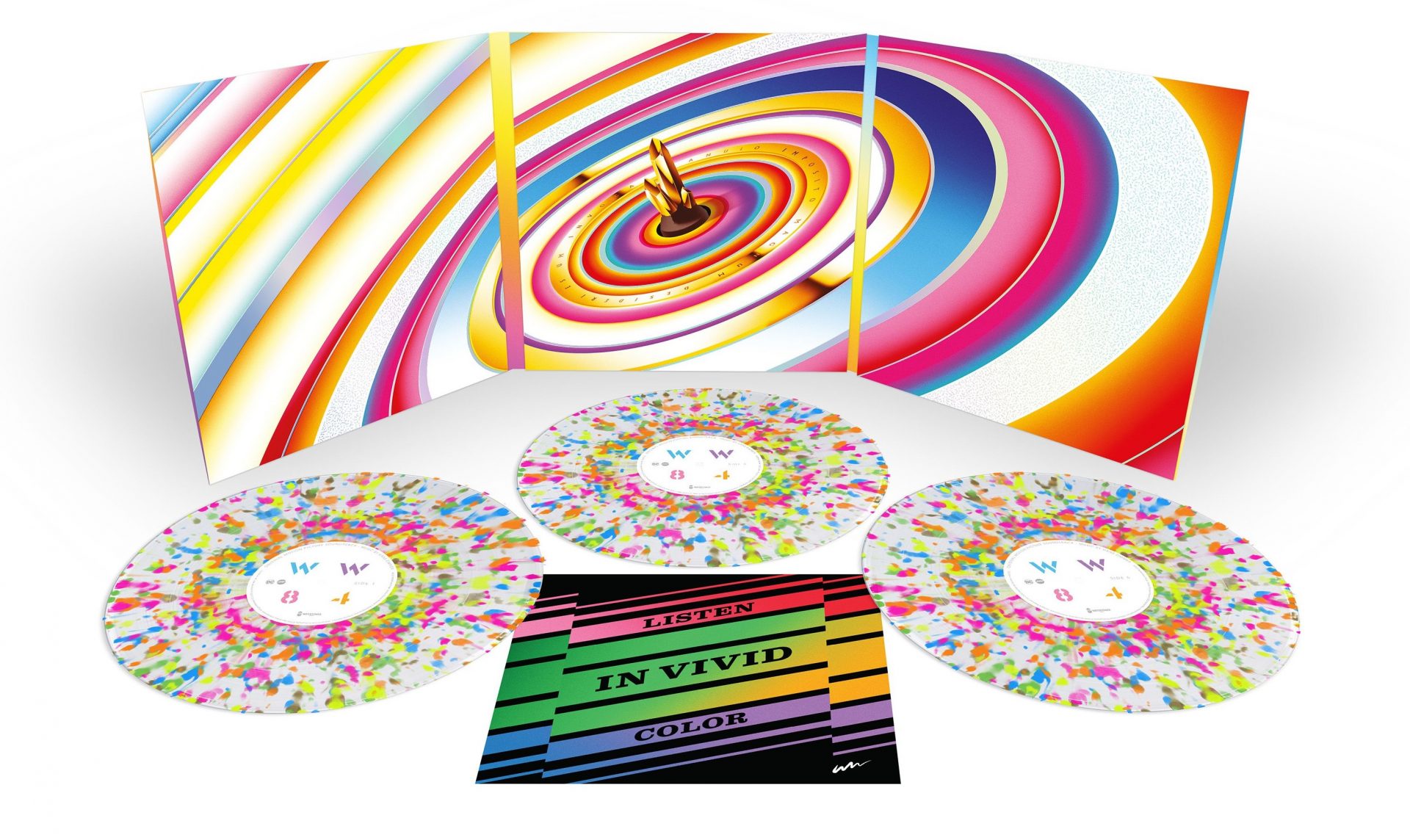 In a statement, Mondo’s Mo Shafeek said “Hans Zimmer’s score to Wonder Woman 1984 is quite possibly my favorite piece of superhero film scoring since John Williams’ Superman: The Movie and Danny Elfman’s Batman. I know that sounds hyperbolic, but even before our test pressings arrived, it was one of my most-listened-to albums on Spotify of the last 6 months. It’s that good. I can’t wait for you to hear how good it sounds on vinyl out of big speakers.”

The rainbow candy-colored vinyl album cover shows Wonder Woman in her Themysciran armor, once worn by the Amazon Asteria (Lynda Carter). For all kids who grew up in the ’80s and ’90s, that candy color scheme will remind you of one specific thing: the Lisa Frank product line. This looks like the crossover between Lisa Frank and Wonder Woman that should have adorned lunchboxes and backpacks back in the day. You can check out images for these stunning posters below. 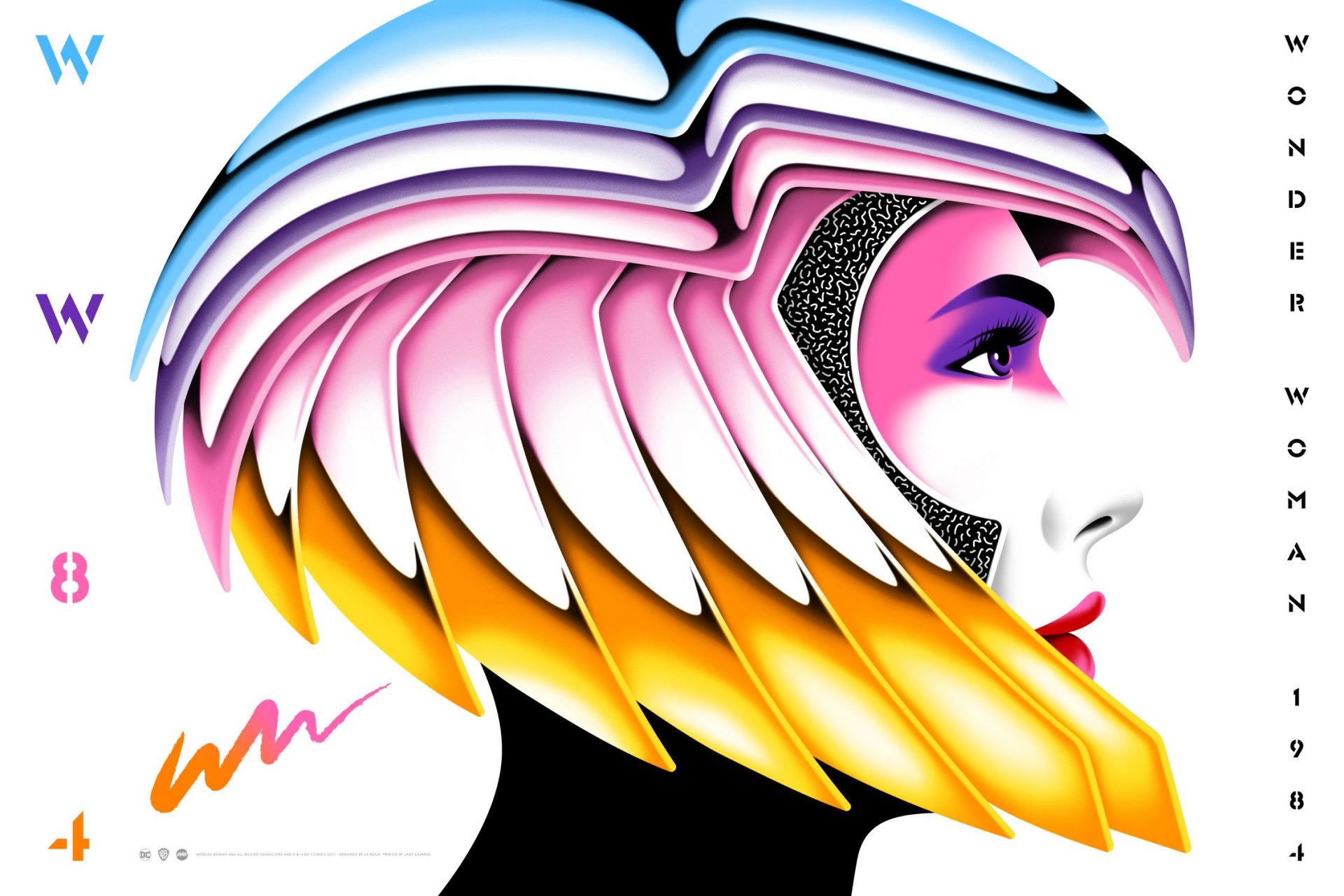 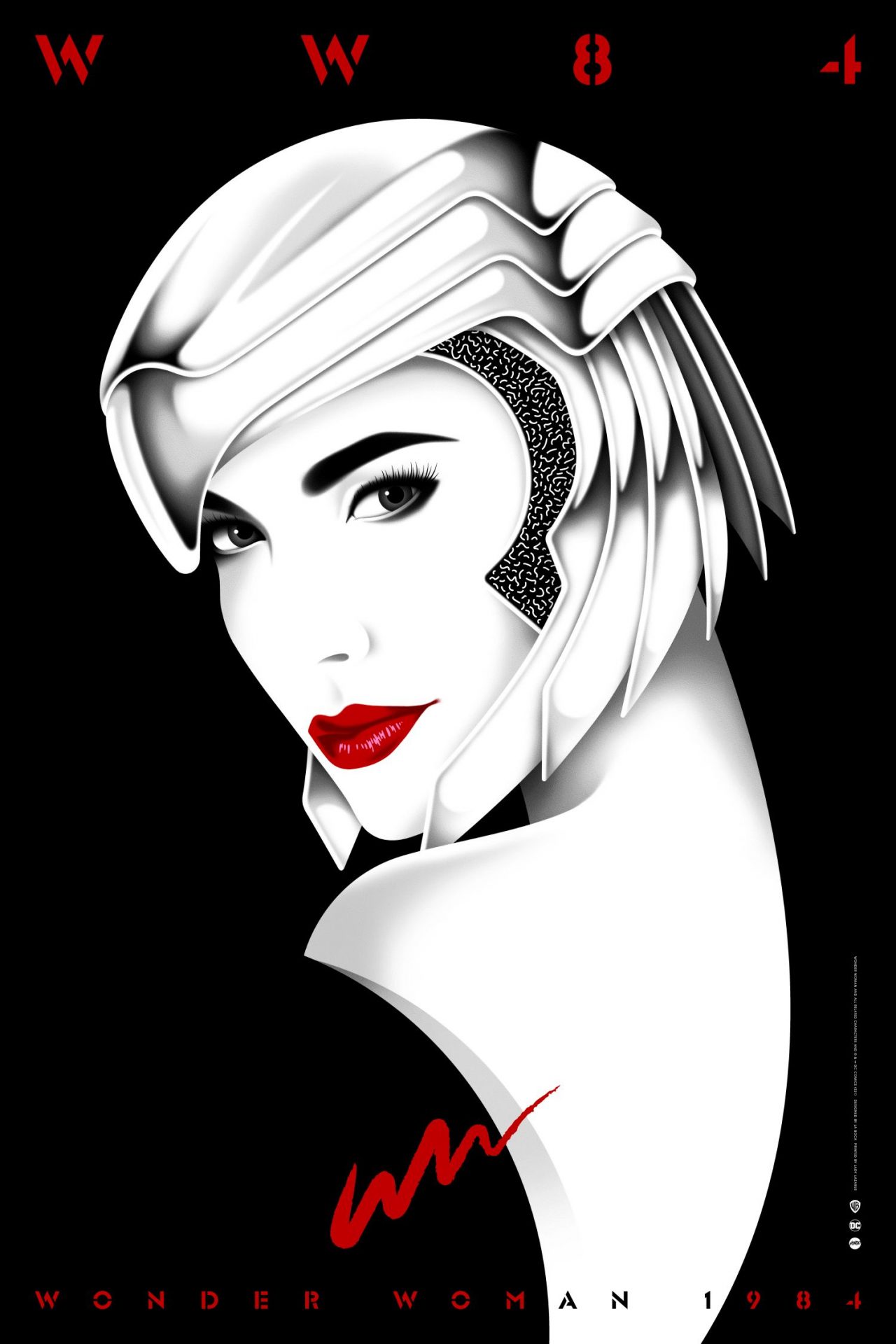 For more information, including a complete track listing, be sure to head on over to Mondoshop.com.