Long before the MCU or the DCEU, the world’s finest big screen superheroes were Superman and Batman. This is due to the massive success of Richard Donner’s Superman: The Movie in 1978, and Tim Burton’s Batman in 1989. Now, it’s time to revisit the worlds where Christopher Reeve is the Man of Steel, and Michael Keaton is the Dark Knight. DC Comics has announced new digital first series Superman’78 and Batman ’89, both coming this year. You can check out the first artwork for both series  below. 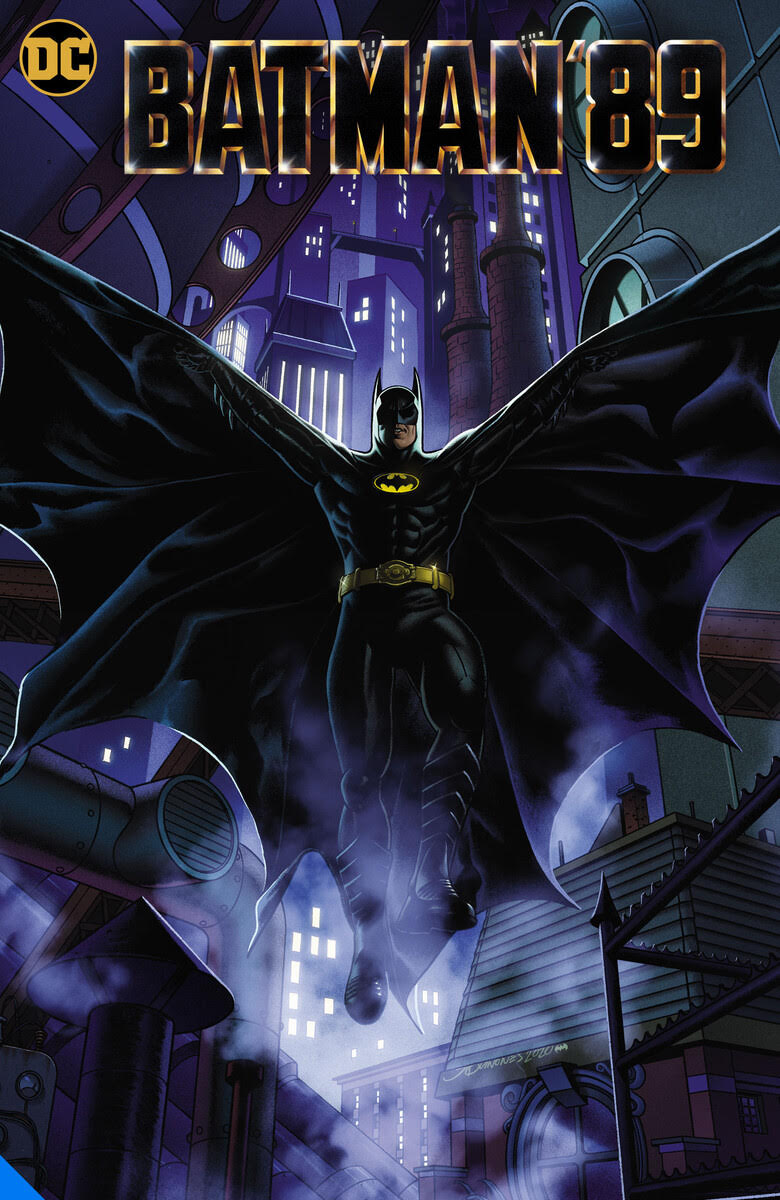 Continuing the twisted adventures of DC’s Dark Knight from Tim Burton’s seminal classic Batman movies movies, Batman ’89 brings in screenwriter Sam Hamm (Batman, Batman Returns) and artist Joe Quinones (Dial H for Hero) to pull a number of threads left dangling by the prolific director. The gothic mentality behind the world, while still rooted in a sense of realism, helped inform many of DC’s global fans’ first impressions of the Dark Knight’s Gotham.

In the new Batman ’89 comic, Hamm and Quinones will help usher in the return of Selina Kyle/Catwoman and will debut a new Robin. Plus, Quinones has a vision for Harvey Dent/Two-Face that is as close to movie magic as a comic can get. Could this be our Billy Dee Williams’ Two-Face? It only took 32 years! It will be interesting to see if the Robin will be based on Marlon Wayans. The actor was meant to play Dick Grayson in Batman Returns.

Quinones shared some of his concept art for the series on Twitter, and one of the characters looks like Prince’s Joker from the Batdance music video!

We’ll be sharing more in the coming weeks and months, but in the meantime, here’s a look at some of my early character designs for the book: pic.twitter.com/7YgBdSN0pt 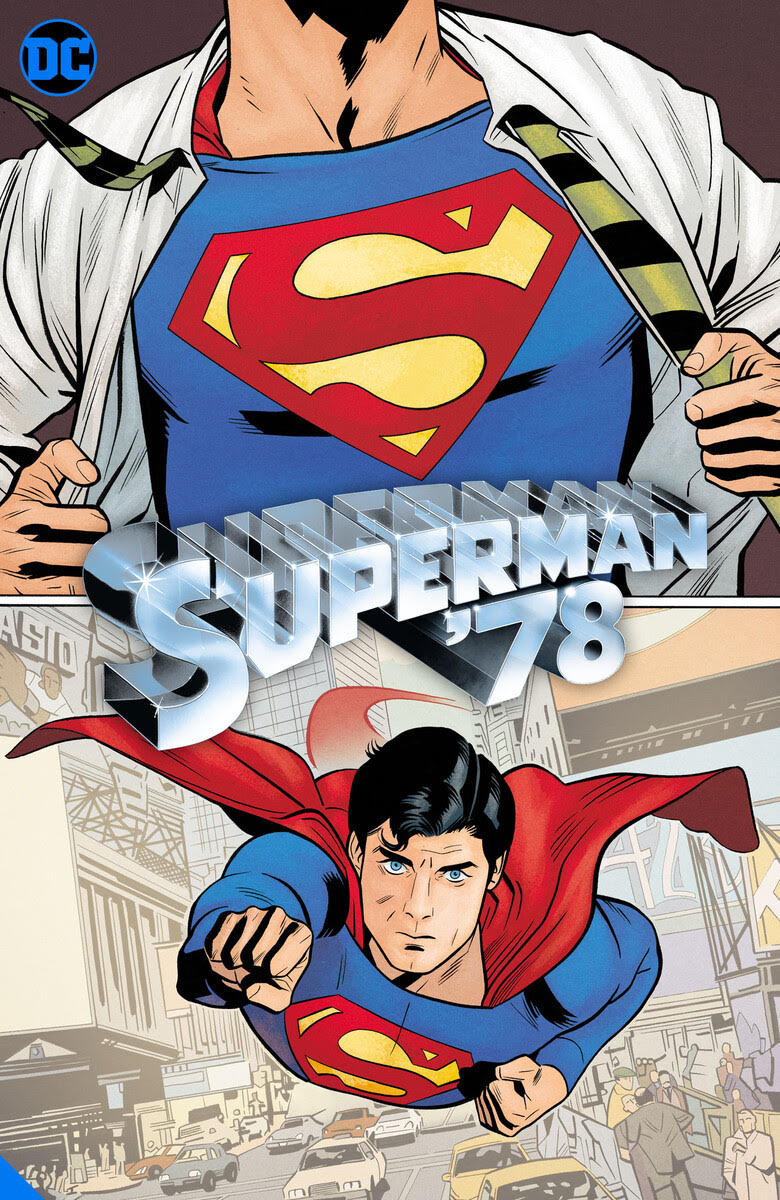 Robert Venditti (Hawkman) and Wilfredo Torres (Batman ’66) will collaborate on Superman ’78 to tell stories set within the world Richard Donner and Christopher Reeves created in Superman: The Movie. In Superman ’78, bystanders are surprised and delighted by Superman’s abilities. And Lois Lane doesn’t (yet!) know that Clark Kent is secretly Superman. Inspired by Donner’s timeless style of superhero storytelling, in Superman ’78 Venditti and Torres will show fans that a man can truly fly. Hopefully this comic will give fans things we never got before in those classic films. Perhaps villains like Bizarro and Brainiac.

I don’t want to spoil anything so here’s a look at a couple of the prelim drawings I did for the project. #Superman78 pic.twitter.com/kQR2JU9P3Y

Superman ’78 and Batman ’89 will debut with six digital chapters each on July 27. New chapters of each comic book will debut for the following six weeks. The 12 chapters of each new series will also publish as six printed comics between August and October. Hardcover collections will arrive in October (Batman ’89) and November (Superman ’78). This is similar to how DC rolled out Batman ’66 and Wonder Woman ’77 a few years back. We know that we can’t wait to return to the versions of these characters that made the DC Comics heroes cinematic icons.