She’s already helmed DC’s most powerful hero… twice. But now Patty Jenkins, the director of Wonder Woman, is heading to a galaxy far, far away. In the massively stacked Disney investors presentation today she was announced as the director of a new film that will get Star Wars fans incredibly excited: Rogue Squadron. On Twitter the director shared a personal video that even gives viewers a glimpse of an X-Wing.

Focusing on the pilots of the Rebellion’s Rogue Squadron, this will be the next Star Wars movie to hit screens. It arrives on December 22, 2023. The elite team has long been one of the most popular parts of Star Wars lore. Not only do they appear in the movies, but also in video games and books. According to Lucasfilm, Jenkins’ film will be a way of bringing new characters to the world. “The story will introduce a new generation of starfighter pilots as they earn their wings and risk their lives in a boundary-pushing, high-speed thrill-ride, and move the saga into the future era of the galaxy.” 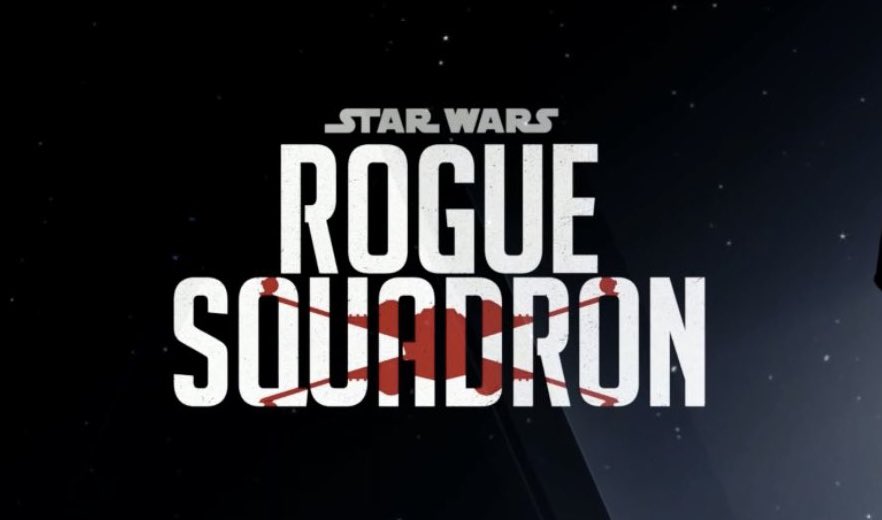 In a statement, Jenkins shared her excitement. “It’s been a lifelong dream as a filmmaker to one day make a great fighter pilot film,” Jenkins said. “As the daughter of a great fighter pilot myself, some of the best memories of my life are of seeing my father’s squadron take off in their F4s every morning, and hearing and feeling the awe-inspiring power and grace. When he passed away in service to this country it ignited a burning desire to one day channel all of those emotions into one great film. When the perfect story arrived in combination with another true love of mine, the incomparable world of Star Wars, I knew I’d finally found my next film.”

The studio also shared an update about Taika Waititi’s upcoming film. While there wasn’t much concrete info, it sounds like it’ll be more comedic. They also teased a rad new Star Wars logo. So basically we’ve got plenty more Star Wars in our future.