THE WORLD ACCORDING TO JEFF GOLDBLUM Drops Season 2 Teaser

Just as Star Wars and LEGO mix perfectly, so too do Jeff Goldblum and… literally everything. In his National Geographic series, The World According to Jeff Goldblum, the actor and stylish supine stud takes a look at random cultural facets of the world—from shoe surgeons to rockabilly ice cream socials. It all makes for a set of “tasty” experiences. Such as the ones in this new trailer for season two of the series, which will debut on Disney+ on November 12.

In the teaser for the The World According to Jeff Goldblum‘s second season, which follows up on the first from 2019, Goldblum shows off a bevy of experiences he’ll investigate. It includes everything from the orchestration of massive drone light shows to the therapizing of poodles. And each weird and wonderful topic looks as eccentric and jolly as the actor’s own idiosyncrasies.

National Geographic notes on YouTube that the second season will “take viewers on delightful journeys to discover the ‘whys’ of magic, fireworks, monsters, dogs, and dance,” and that Goldblum is as curious as ever. “My acting life caused me to seek openness and interest in the unseen,” Goldblum says in the season two teaser. “I love to learn about everything,” the actor adds. 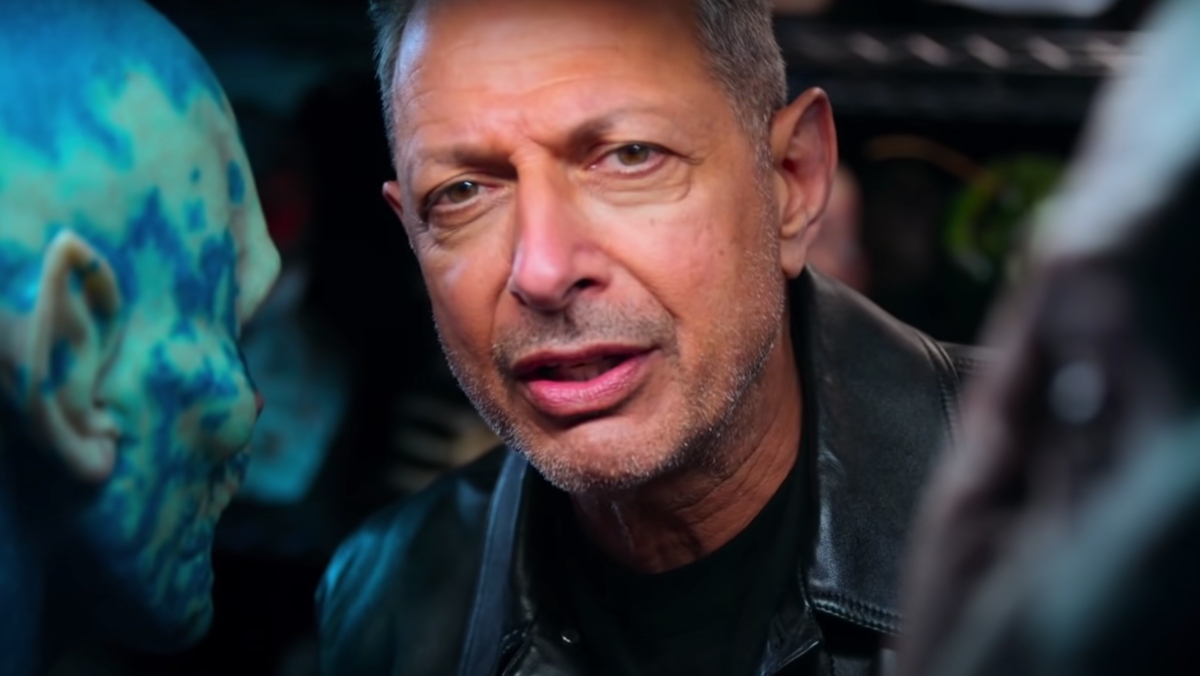 For those who can’t wait until November 12 for more Goldblum, fret not; Nerdist has you covered in that department. And then some. Here’s yet another taste of Goldblum’s delicious personality in an interview on Hot Ones, for example. There are also these duets Goldblum performed with Jurassic Park co-star, Sam Neill. The actor’s even in a Dungeons & Dragons podcast as an elven sorcerer, which is obviously epic. Playing D&D is yet another one of his quirky interests. And if you’re looking to bring even more Goldblum into your life, don’t forget this stellar holiday gift. You can never go wrong gifting Goldblum.

Television
Does Madmartigan Have a Role in the WILLOW TV Series?
Amy Ratcliffe
3 MIN READ