Well, uh…this…this is some very interesting news. You’re, uh, never going to guess which Hollywood star is lending his unique voice and…how do you say it? His, uh, particular cadence, to the world of Dungeons & Dragons podcasts. The latest news is that Jeff Goldblum is joining the next season of Dark Dice as an evil elven sorcerer.

Deadline first reported that the Jurassic Park and Thor: Ragnarok star has signed on to the actual-play D&D audio series. Goldblum will voice Balmur, one of five characters on the upcoming season. According to Dark Dice, Balmur is “searching for his daughter’s missing locket.” Just a reminder, whether participating in an RPG or in real life: don’t take the locket of an evil elven sorcerer’s daughter. Even if he does look a lot like Jeff Goldblum.

We are proud to announce that JEFF GOLDBLUM will be joining the cast of Dark Dice, starting May 12th, as an Elven sorcerer named Balmur.

Just like a real game of D&D, the story goes where the roll of dice takes it. (The series follows 5th edition rules for those of you keeping score at home.) The show’s format relies on players improvising. That should allow for Goldblum to have a whole lot of fun. And that’s exactly what we expect his performance. Along with slightly longer episodes than normal to account for all the “uh”s.

Goldblum is joining the show in Chapter 1B of “The Long March.” That’s the season two premiere for the series’ second team. The story “takes place after a team of heroes returns from their quest.” 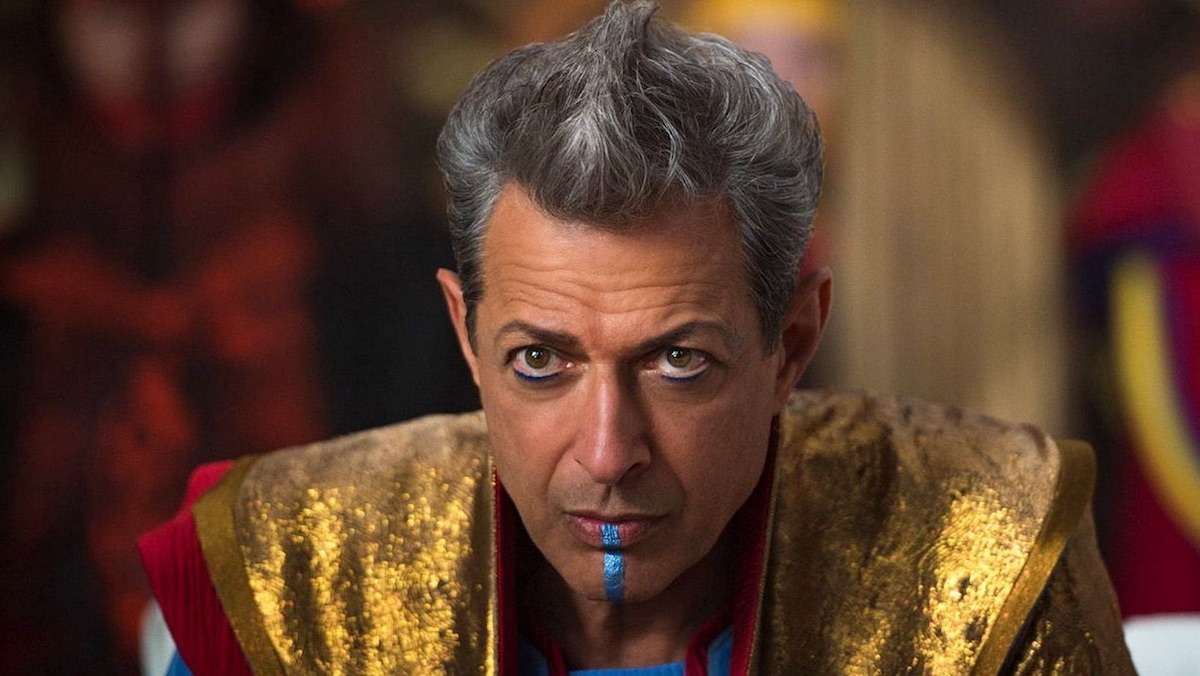 Dark Dice comes from the husband/wife team of Travis Vengroff (Game Master, producer, editor) and Kaitlin Statz (writer) of Fool & Scholar Productions. The story follows “a journey into the ruinous domain of the nameless god.” And those who take it “will never be the same again.” Goldblum isn’t the only reason to tune in, though. The series also uses a full voice cast for NPCs. As well as “immersive sound effects” to “create an added layer of immersion.” That includes a full orchestra and medieval instruments.

The most recent episode available on Dark Dice’s website, “The Long Road: Chapter 1A: Recovery,” premiered on February 26. Jeff Goldblum’s season kicks off on May 12. And that date…it, uh…it can’t come soon enough for us. But that might be too soon for the characters who meet Balmur.