One of the most highly anticipated movies coming from DC is the long (very long) awaited Flash movie. This puppy has been in development for over 17 years, since 2004. Long before they cast Ezra Miller in the role of Barry Allen or announced a Flash TV series for The CW. But in 2022, the Fastest Man Alive will finally get his “solo” film at long last. We say “solo” in quotes, because they jam-packed this movie with heroes. And at DC FanDome, we finally got to see many of them together in The Flash sneak peek.

Not only is Ben Affleck returning as Batman, but original big-screen Caped Crusader Michael Keaton is as well. And we’re meeting our new big screen Supergirl for the first time, newcomer Sasha Calle. Reprising her role from Justice League as Flash’s love interest Iris West is Kiersey Clemons. 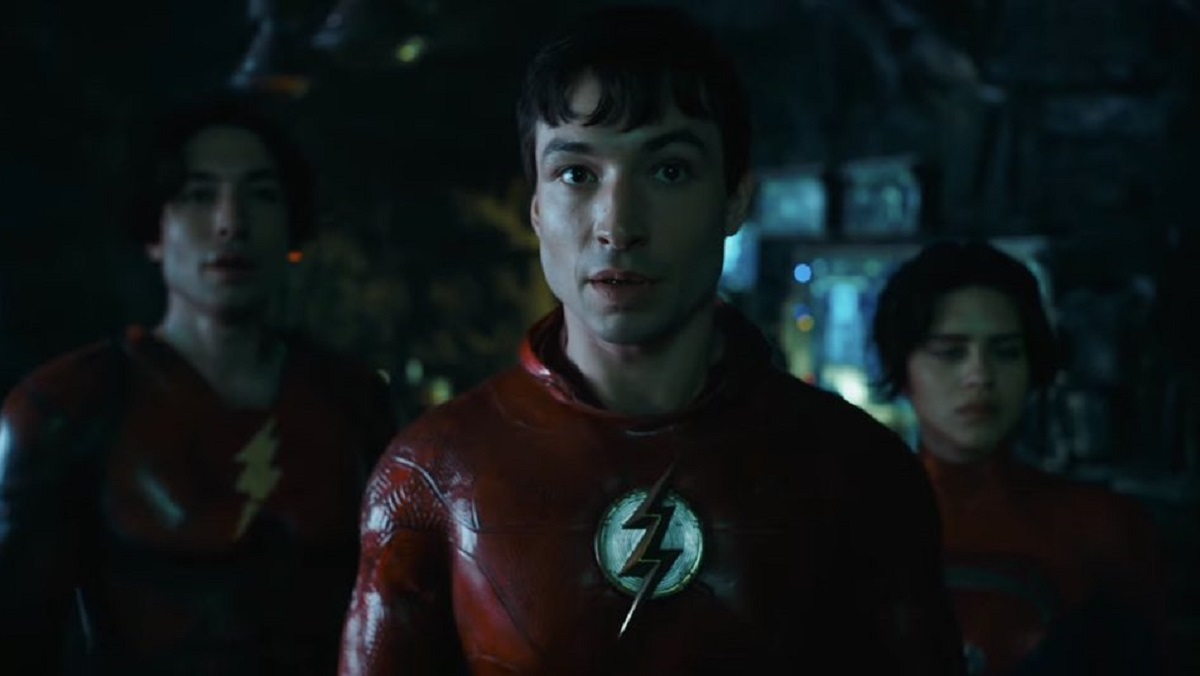 This movie will explore the DC Multiverse and canonize earlier pre-DCEU films, such as Tim Burton’s Batman movies. We even got a behind-the-scenes look, which features our first glimpse of Keaton in the Bat-suit (from the back anyway) for the first time in 30 years. Not to mention, the classic Batman ’89 Batmobile… well. almost. It’s under a tarp. But we know that shape! And we also see that Ezra Miller will play more than one version of the Flash. 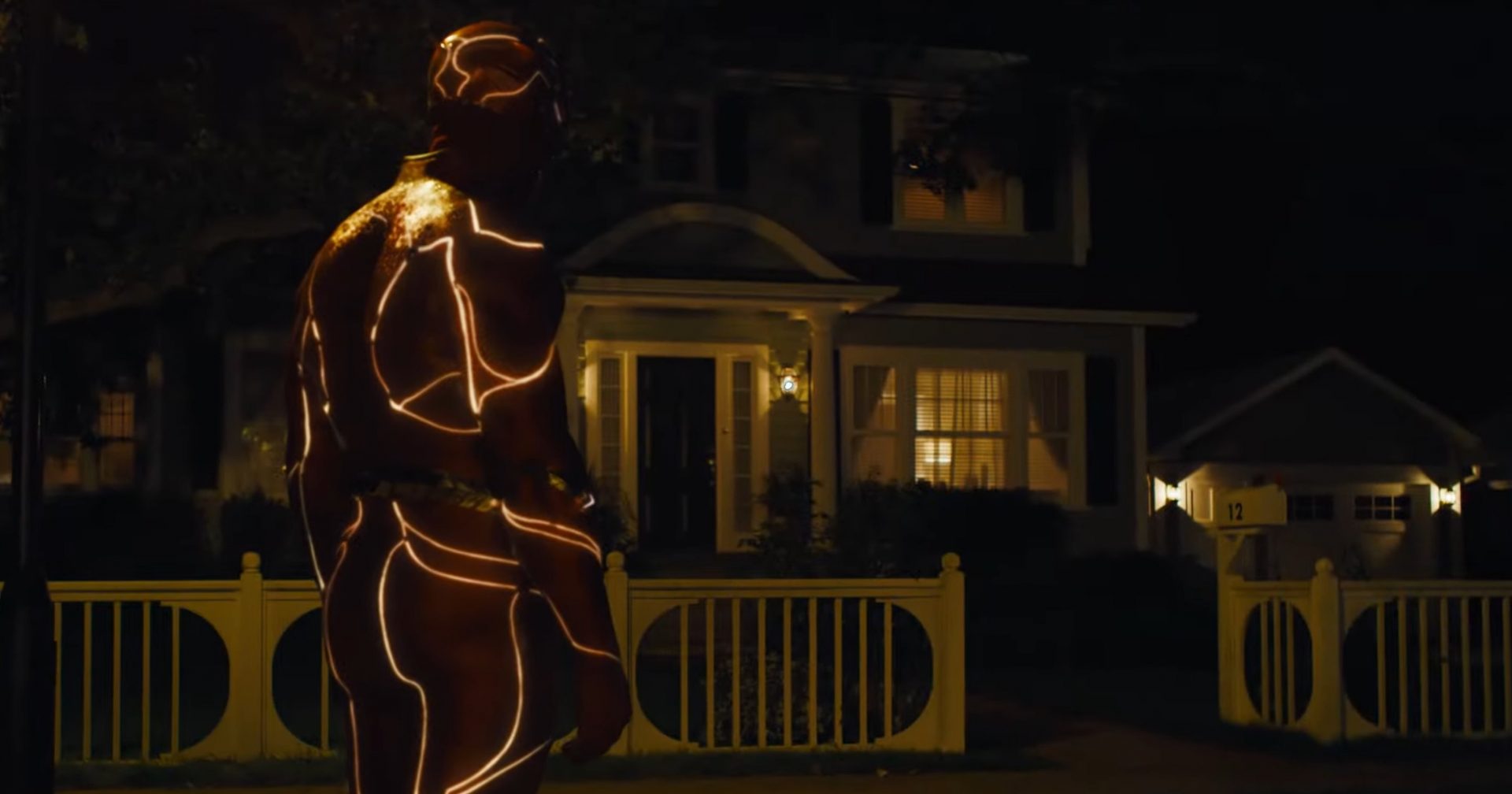 They loosely based the film on Flashpoint, the 2011 comic book series where Barry Allen travels back in time to prevent the murder of his mother. In doing so, he ruptures the fabric of space and time, resulting in a heavily altered present. Could this film lead to a new, Multiversal Justice League in the DCEU? No one would confirm that, but we’re guessing it’s more than a possibility. We expect other big surprises in the final film as well. 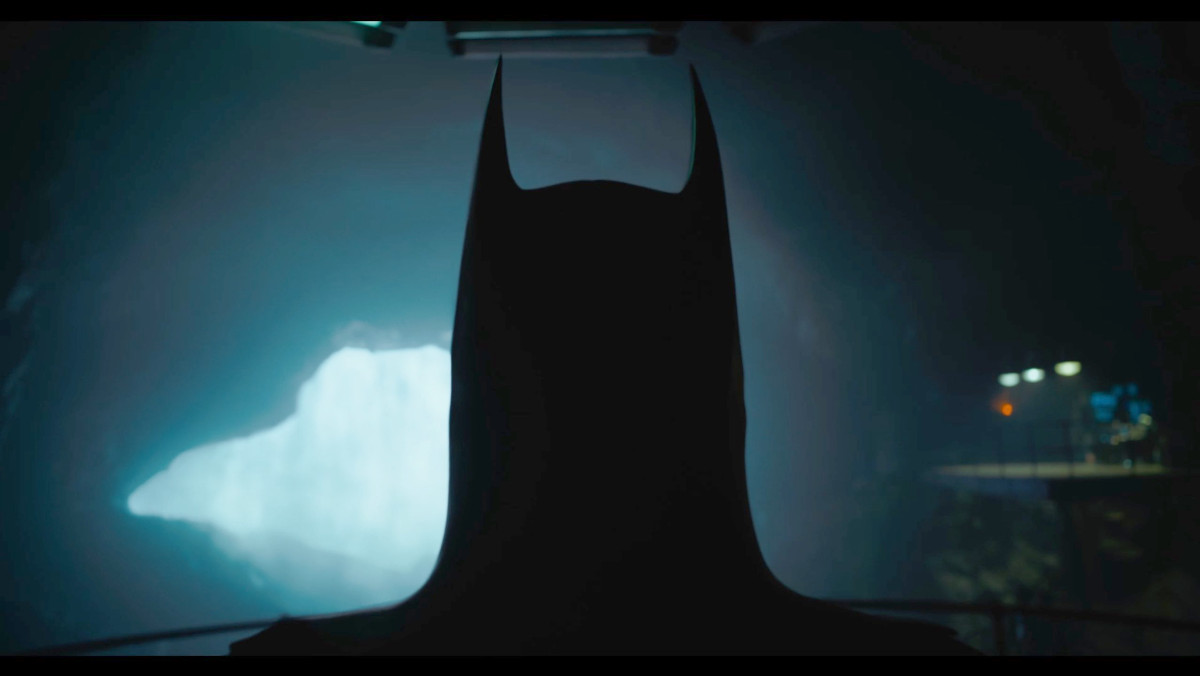