Supergirl might soon be leaving the CW this year, but the DCEU is about to introduce its own Girl of Steel. Announced via Deadline, director Andy Muschietti has cast a new Supergirl, with The Young and the Restless actress Sasha Calle. She will make her debut in the upcoming Flash movie starring Ezra Miller. The Boston-born actress is of Columbian descent, and thus will be the first Latina to ever take on the role of Supergirl in live-action.

Muschietti presented Calle with the role over Zoom, and posted her reaction to his Instagram. As you can imagine, the young actress was very emotional at the news. Heck, you try not getting emotional at her hearing the news with John William’s Superman: The Movie theme playing in the background!

In a statement, director said “I saw more than four hundred auditions. The US, Argentina, Brazil, Mexico, Colombia . The talent pool was truly amazing and it was very hard to make a decision, but we finally found an actress who was destined to play this role.” Due to the pandemic, all auditions were done via Zoom, including her audition with Ezra Miller. Supergirl’s intro is likely launching a solo spin-off. 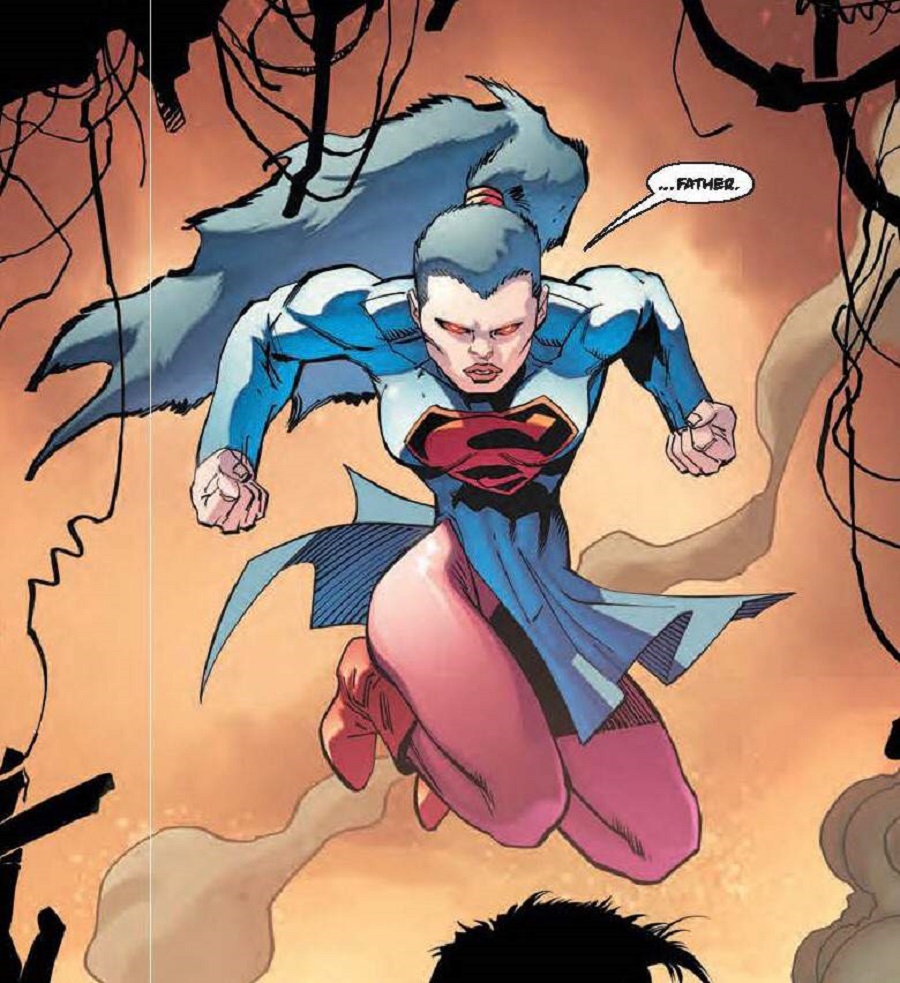 We don’t know much about how Supergirl fits into the Flash film. Until now, there were no rumors that the character was going to appear in the Flash movie at all. While the main Supergirl in the comics has usually been Kara Zor-El, Superman’s cousin, that might not be the case here. We know that The Flash will explore the Multiverse. This is how Michael Keaton’s Batman is going to appear. It’s quite possible that this Supergirl hails from a parallel world as well. She could be another version of Kara. But she could also be Lara Kent, the daughter of Superman and Wonder Woman. The possibilities are endless in the Multiverse!