Before Tim Burton’s Batman came out, lots of fans were furious that the director had chosen then-predominantly-comedic actor Michael Keaton for the role of the Caped Crusader. Truly, complaints about Batman casting is Hollywood’s version of golf’s Masters tournament, “ a tradition unlike any other.” But this old news clip featuring fans’ reactions to the film’s trailer serves as a wonderful reminder that not everyone was worried about his performance. And more than that, this video serves as a terrific time capsule for the era. Every time you think you’ve seen the most ridiculous late ’80s hairstyle or outfit possible, someone comes along with an even better look.

This old news segment, shared by the Twitter account RealE0C_Videos, features a reporter interviewing audience members who have just seen the trailer for Tim Burton’s first Batman film. Everyone seemed overwhelmingly positive about it, especially for the movie’s three stars: Keaton, Jack Nicholson, and Kim Basinger. Although there did seem to be a slight undercurrent of people thinking Keaton would be “adorable” in the role, as opposed to the great, moody Batman he was.

This seems to be the trailer they watched:

The reactions to the trailer aren’t even the best part of this video though. That goes to THE HAIRCUTS AND CLOTHES. Goodness gracious what a glorious video, which somehow features an actual clown in full makeup. And every time you think, “Okay, no one is topping this person’s look”—boom! A guy with a mullet wearing aviators and a tank top shows up. Perfect. Perfect.

You may have noticed how many people in the video focused primarily on how attractive the cast was. Has Batman ’89 always been a thirst trap? …Oh, the answer is “yes?” Okay! Fair enough! 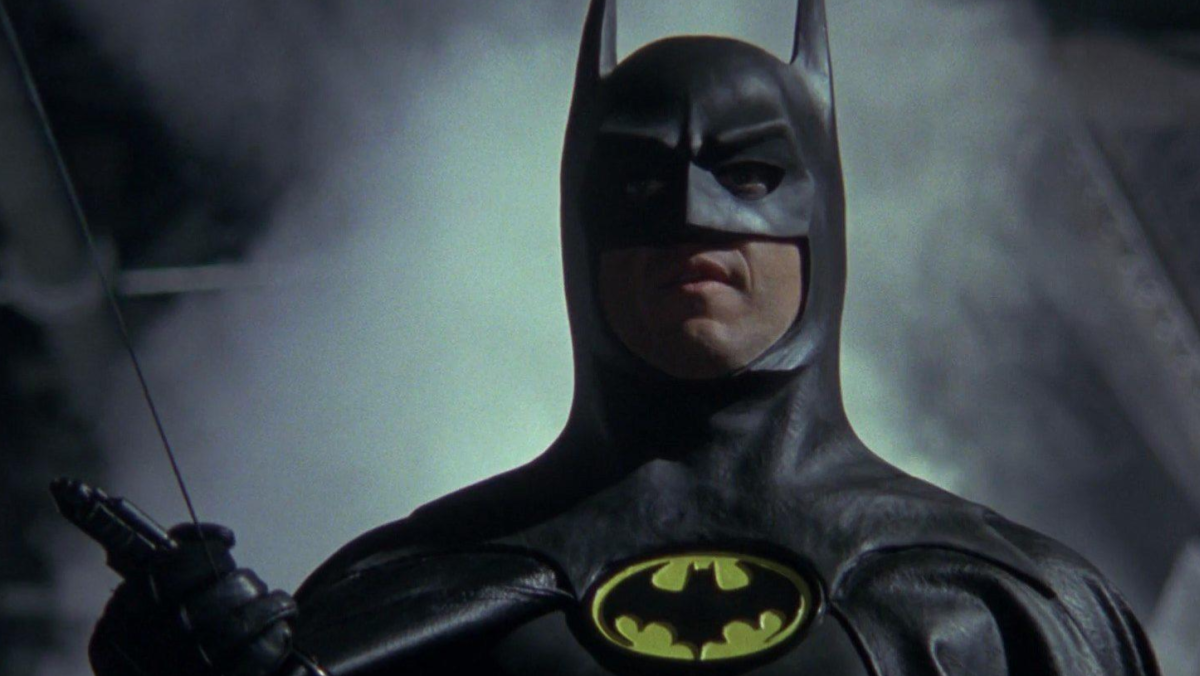 Unlike some very wrong fans back in 1989, we have no complaints about anything related to Tim Burton’s Batman. Including the people who saw it in theaters.