STAR WARS: Galaxy's Edge Will Have Its Own Interactive App - Kind Of - Nerdist

STAR WARS: Galaxy’s Edge Will Have Its Own Interactive App – Kind Of

One aspect of attending a theme park is inevitable: waiting in line. With guests already spending time on their phones while standing in queues, Disney released an app in summer 2018 for iOS and Android devices designed to keep park-goers in the world of Disney Parks. The app engages guests with the areas around them in the park and features games and activities. Star Wars: Galaxy’s Edge is the first land designed from the ground up to integrate with the app. 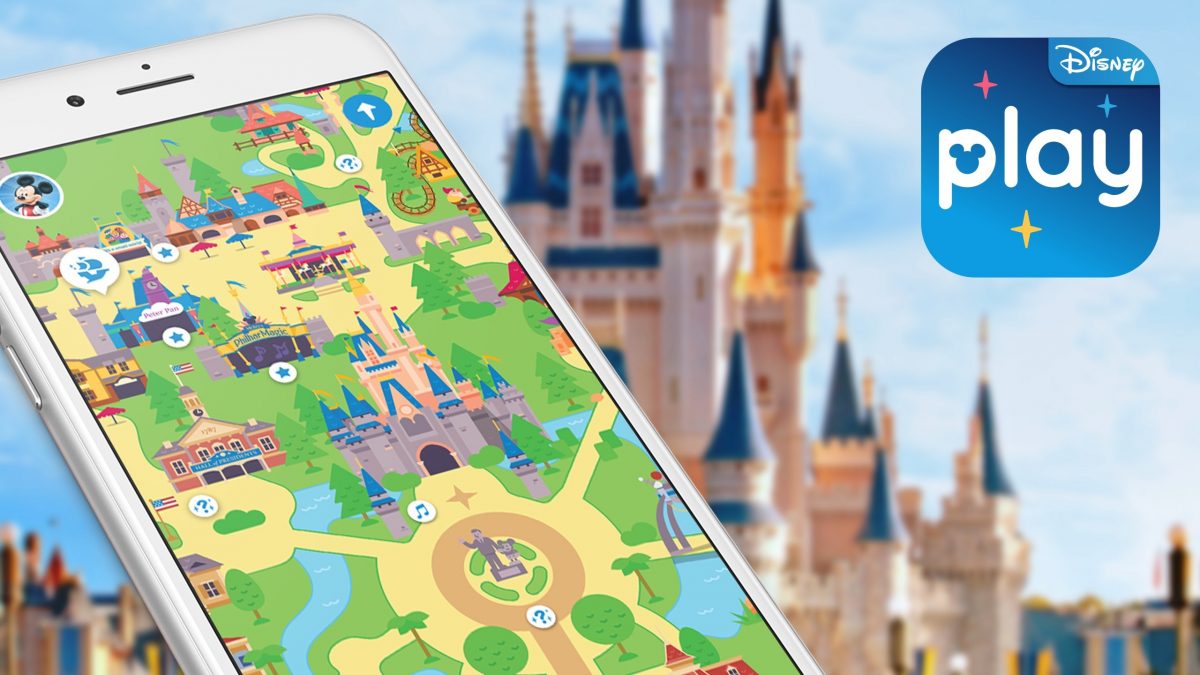 When you enter the world of Batuu, the Play Disney Parks app will switch modes using Bluetooth technology and location services and become a Star Wars datapad. The datapad has four tools to encourage to interact with Galaxy’s Edge: Hack, Scan, Translate, and Tune. – Hack lets guests communicate with devices and droids around Galaxy’s Edge to learn information and maybe into droids’ memory banks.
– Scan is made for using the app to read and decrypt shipping labels around on crates and cargo in Batuu.
– Translate helps guests read Aurebesh and other unfamiliar writing carved or painted onto walls and/or interpret spoken alien languages (like maybe the Ithorian language Dok-Ondar of Dok-Ondar’s Den of Antiquities speaks).
– Tune functions as eavesdropping, essentially. Guests can align themselves with one of three different factions: First Order, Resistance, Scoundrels. Tune shows available transmissions that may be related to your faction or could just be villagers communicating. You might have to unscramble secret transmissions. 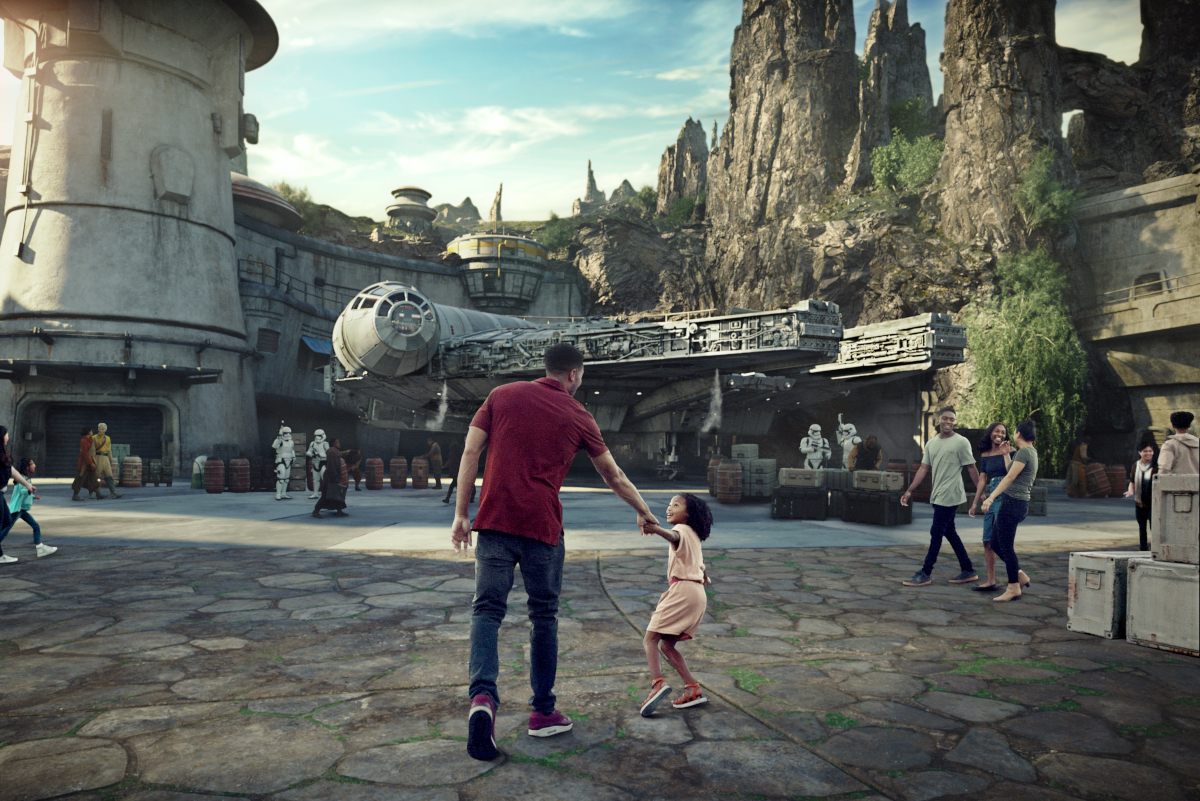 The app has a jobs board, too, and the above tools will be helpful in completing them. And then Galaxy’s Edge’s two attractions, Rise of the Resistance and Millennium Falcon: Smugglers Run, have two jobs available in each queue. The jobs will provide more context to complement the ride. For example in the Smugglers Run queue, you can learn to be a smuggler as an employee of Ohnaka Transport Solutions and acquire all the space pirate skills you need. If you want to enroll in a bigger stakes activity, you can play a land-wide game to hack door panels to either help the First Order or the Resistance; the First Order’s planting surveillance cameras and the Resistance is trying to disable the cameras. The side with control of the most door panels wins and players aligned with that side get exclusive in-game digital rewards, such as costume elements to upgrade your avatar. Guests can opt-in as much or as little as they want, and they can play together. It can be a one and done experience, or you can carry out jobs across multiple visits. Families or groups of friends can use a single app and sign up different participants so that everyone will have a role to play. Oh, and keep an eye out for easter eggs from across the entire Star Wars galaxy while completing your missions.