Everything We Know About Disney+ So Far - Nerdist

Everything We Know About Disney+ So Far

Though titans like Netflix and Amazon continue to reign, more and more companies are launching their own subscription-based streaming channels, where viewers can have easier and more specific access to the content they desire. And with its giant catalogue of animated classics and modern hits, it was always a safe bet that Disney would go the streaming route. And now it is, with its direct-to-consumer app Disney+, set to launch later this year.

Information about Disney+ continues to trickle out to the public, so here is a rundown of everything we know about the service so far. 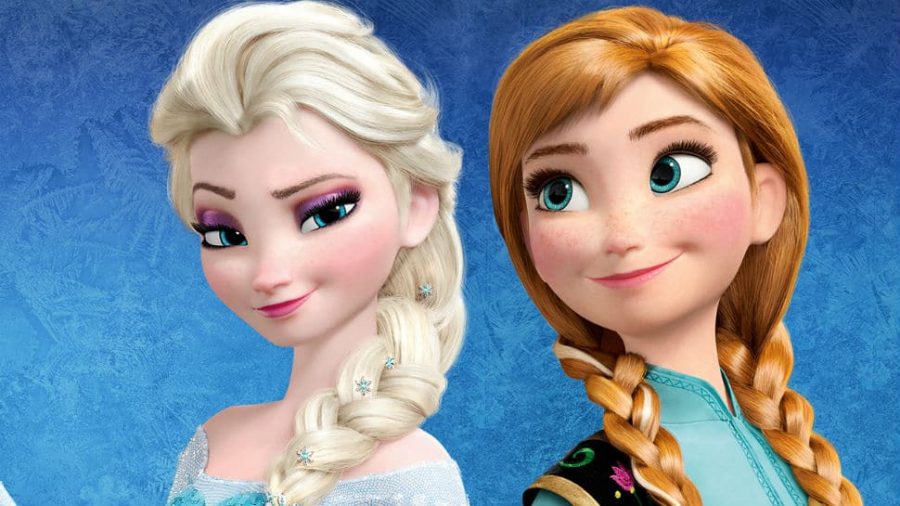 As stated above, Disney+ is a direct-to-consumer app in the mold of something like Netflix, where paid subscribers gain access to a library of Disney content, including television shows and movies. We don’t know what the exact interface will look like just yet, but we imagine it’ll be accessible on phones, computers, and other TV streaming devices like Roku and Apple TV.

When will it debut?

Disney+ is set to launch on November 12, according to The Verge.

Which shows and movies will be on it? 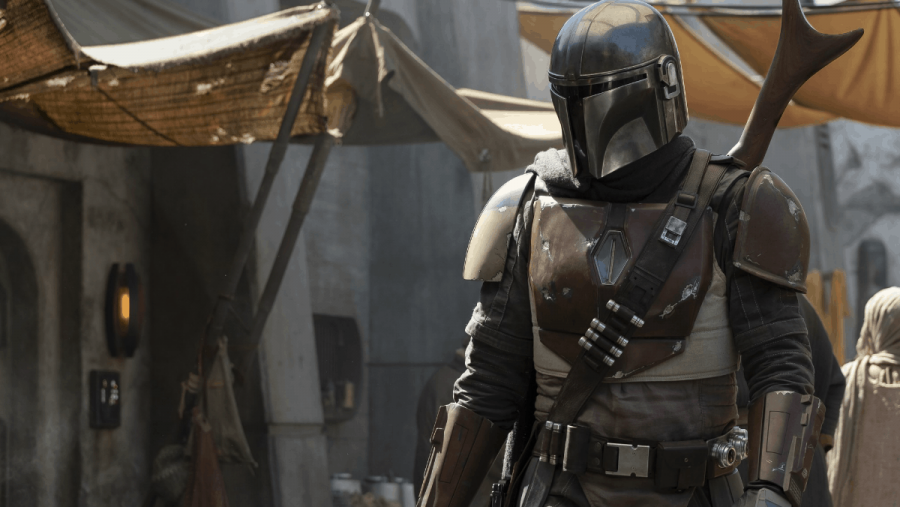 While a number of Disney titles, like Avengers: Infinity War and Star Wars: The Last Jedi, are currently available on Netflix, that won’t be the case for long. Disney+ plans to reacquire all properties currently licensed out to other services, and make their app the exclusive home for Disney-owned properties like Marvel, Star Wars, Pixar, and National Geographic. While it may take a few years for all of those titles to appear on the app, at launch, Disney+ should have about 500 films and 7,000 episodes of television available for consumers.

We don’t know what, specifically, will be available for that launch, but Disney has announced a number of exciting projects that will premiere exclusively on the app, for instance…

Diego Luna will reprise the role of Cassian Andor in a new Star Wars live-action series for Disney+. https://t.co/3eTfkxLEai pic.twitter.com/k7ZYgyAQTf

Here’s a brief rundown of all the original films and TV series Disney+ has announced so far:

-Several live-action TV series based on Marvel characters, including Tom Hiddleston as Loki, Elizabeth Olsen as Scarlet Witch, Anthony Mackie as Falcon, and Sebastian Stan as the Winter Soldier.

-Three live-action Star Wars TV series: The Mandalorian, directed by Jon Favreau and starring Pedro Pascal, a show that follows Rogue One‘s Cassian Andor, played by Diego Luna, in the events before his death, and an Obi-Wan Kenobi series set after the events of Solo: A Star Wars Story, with Ewan McGregor reprising his role from the prequels.

-A seventh season of the animated Star Wars series, The Clone Wars.

-Disney+ also announced that, at launch, it will have every Star Wars movie (including the original and prequel trilogies) up to and including Rogue One available to stream. Solo, The Last Jedi, and The Rise of Skywalker will be available within the first year, as will the next aforementioned seventh season of The Clone Wars (although the first six seasons will be ready at launch, along with the animated series Star Wars: Rebels).

-An animated TV series set in the Monsters, Inc. universe titled Monsters at Work. Billy Crystal and John Goodman will reprise their roles of Mike and Sulley, respectively, in a series that takes place six months after the original film’s story. The show follows Tylor Tuskmon (Ben Feldman), a young mechanic on the Monsters Inc. Facilities Team who wants to work on the Laugh Floor alongside his heroes, Mike and Sully.

-A Chip ‘n’ Dale cartoon reboot TV series, produced by Disney’s London-based team in co-production with Marc du Pontavice’s Paris’-based Xilam. The series will be comprised of 39 episodes, each clocking in at seven minutes, and will “feature contemporary slap-stick narratives as the furry pair struggle with life in the big city,” according to Variety.

-A TV series based on the Disney Channel movie High School Musical.

-A live-action Book of Enchantment TV series about famous Disney villains (like the Evil Queen from Snow White and Ursula from The Little Mermaid) based on the Villains book series by Serena Valentino.

-A TV adaptation of the Y.A. book series The Grimm Legacy.

-A live-action film based on the Timmy Failure book series.

– Big Shot, a series starring John Stamos about a college basketball coach who takes a job coaching and teaching at girls’ school after being fired. The dramedy is being written and produced by David E. Kelley, with Brad Garrett, who first pitched the idea, also producing.

-Remakes of a number of classic Disney films, like Lady and the Tramp, Peter Pan, The Sword in the Stone, 3 Men and a Baby, Honey I Shrunk the Kids, and The Parent Trap.

-Several Marvel series starring some of our favorite MCU heroes, including Loki, starring Tom Hiddleston; WandaVision, starring Elizabeth Olsen and Paul Bettany; and Falcon and the Winter Soldier, starring Anthony Mackie and Sebastian Stan. And series featuring heroes who haven’t been featured in the MCU yet: Ms. Marvel, She-Hulk, and Moon Knight.

-A number of non-fiction shows and documentaries, including Kristen Bell’s Encore!; the Howard Ashman documentary Howard; documentary anthology Marvel’s 616; a revival of the documentary short series People & Places; National Geographic documentary Science Fair; Wolfgang, an inside look at the life of the famed chef; a Mickey Mouse documentary, and The World According to Jeff Goldblum.

Additionally, Captain Marvel will be the first Marvel movie to come exclusively to Disney+, and every subsequent Marvel movie will follow suit. We imagine the same will be true with the upcoming Star Wars: Episode IX and every Lucasfilm movie thereafter. Disney CEO Bob Iger confirmed in the recent earnings call that there are no plans to narrow the window between theatrical releases and a film’s appearance on the app, meaning all theatrically released films will take several months to be available to stream.

There are also a few things that definitely won’t be on Disney+. Netflix’s remaining original Marvel shows (i.e. Daredevil and Jessica Jones) will stay on their own platforms. Spider-Man: Homecoming and Spider-Man: Far From Home won’t appear either, as Sony owns their licensing rights.

Disney+ also won’t have any R-rated movies. According to Iger, once the 20th Century Fox acquisition is complete, any material deemed family unfriendly—like Deadpool—will instead appear on Hulu, which Disney partially owns. 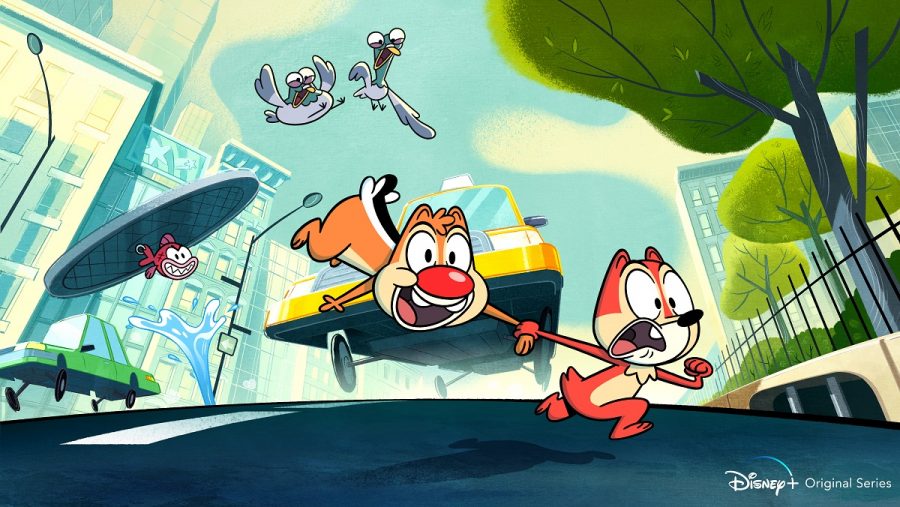 How can you stream it?

Here is a full list of the devices that will stream Disney+ at launch, according to The Verge:

The streaming service will not be available on Amazon’s Fire TV at launch, but could be down the road.

What will it cost? 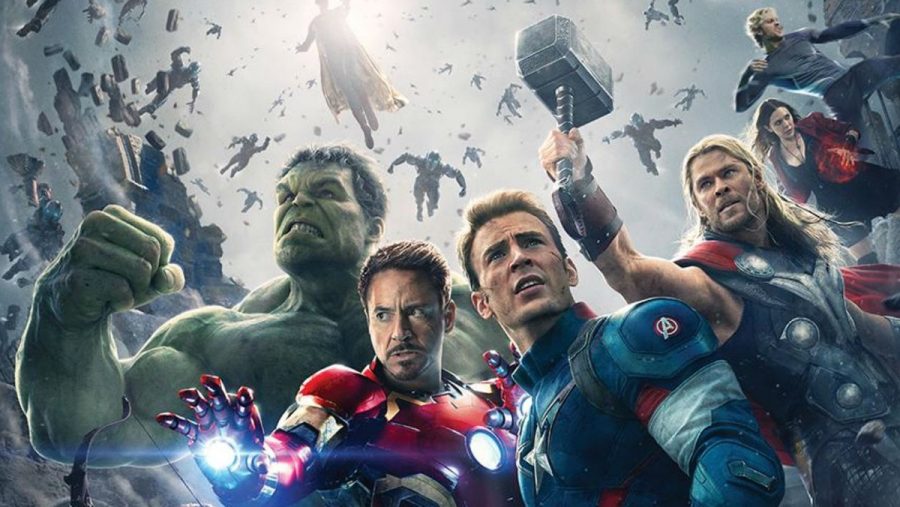 Disney+ will be available for $6.99/month or $69.99/year, which prices it well below other major streaming services.

Another thing that will surely be attractive to consumers: According to The Verge, the Mouse House will bundle Disney+ with Hulu and ESPN+ for just $12.99 a month at launch. Talk about a deal!