Alex Kurtzman is the man behind most of the current Star Trek. He co-wrote two of the J.J. Abrams-produced movie sequels in 2009 and 2013. And then, his Secret Hideout productions has been behind Star Trek: Discovery, Star Trek: Picard, and the upcoming Star Trek: Strange New Worlds on Paramount+. Not to mention Star Trek: Prodigy, the animated Lower Decks, and more.

But via a profile on Kurtzman in The New York Times, we learned he’s also developing a TV series set in Starfleet Academy. Other Trek producers have floated the idea of Starfleet Academy series in years past. However, none ever made it past the development stage. But it seems Kurtzman is intent on making it happen, and, recently,  there has been some progress. Here are our ideas on just what such a series could look like. And when it would be set in the Trek timeline.

Kirk and Spock: The Academy Years

The 2009 Star Trek film reboot by J.J. Abrams already showed young Kirk, Spock, and McCoy as Starfleet cadets. In that movie, Kirk and Spock were not exactly the best of friends in their younger days. However, that was all in the alternate Kelvin timeline. A series about Kirk and Spock as Starfleet Academy cadets in the prime timeline might be worth exploring. This was actually the subject for a Starfleet Academy movie script back in the ’80s, meant to be Star Trek VI. But ultimately, Paramount made The Undiscovered Country instead. A streaming series might be a possible avenue for this idea. Maybe as a limited series. 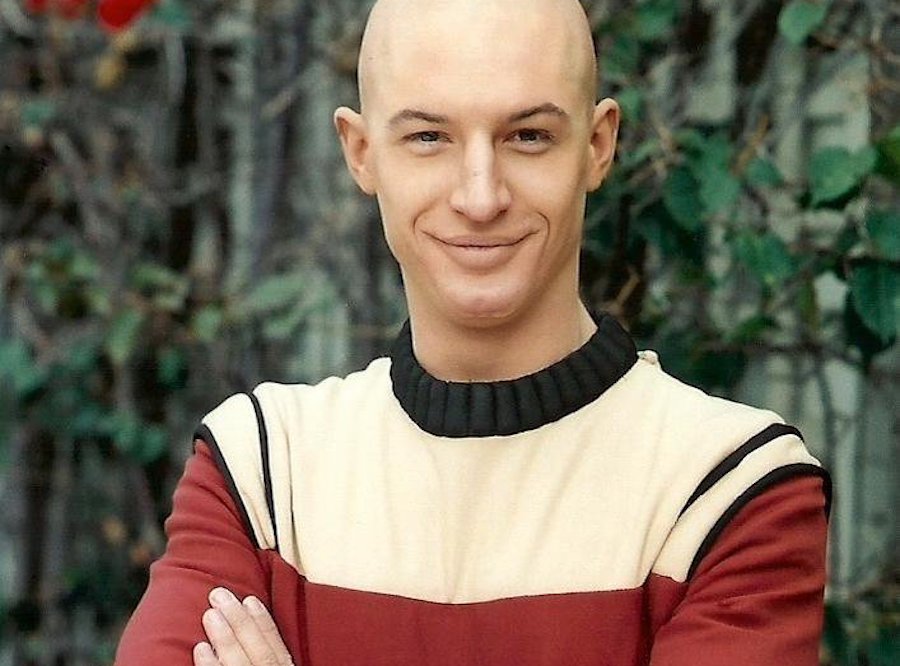 Several episodes of Star Trek: The Next Generation told stories of Jean-Luc Picard’s past as the most accomplished member of his class in Starfleet Academy. He was the prize pupil of archaeology professor Richard Galen, and won the Academy Decathlon while only a freshman (as told in The Best of Both Worlds.) He also romanced several ladies, and gained quite the reputation. Showing Picard as a cocky and brash student, before he’s humbled with a near-death experience as a young ensign (as seen in the TNG episode “Tapestry”) might be a good subject matter for a Starfleet Academy series. 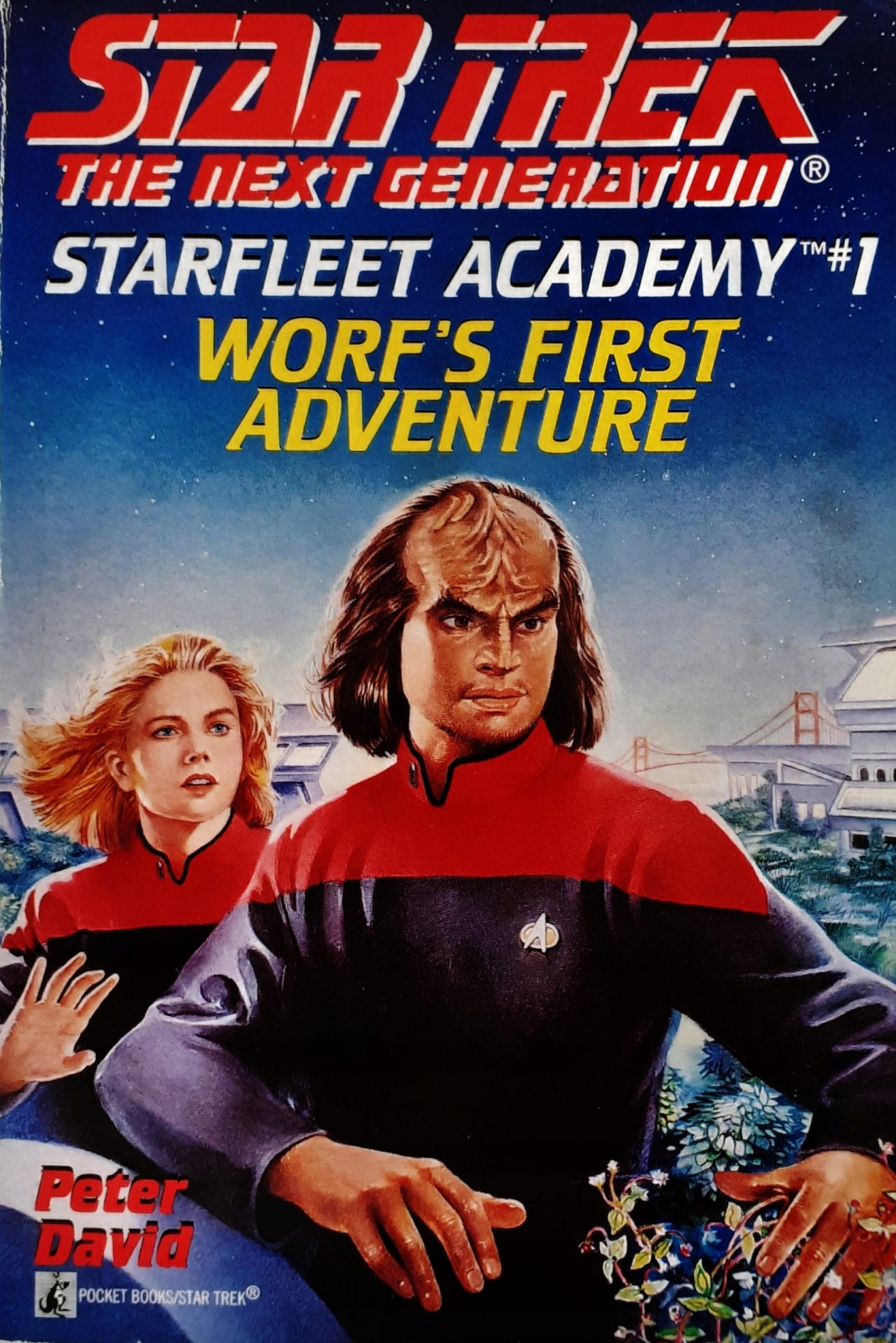 Another former TNG character who might make for a good lead in an Academy series would be none other than Worf. Mainly because he was the first Klingon in Starfleet. What was it like for the Son of Mogh to go through an almost all human Academy? Especially since many humans still regarded the Klingons as savages. It would be a fascinating lens to tell a Starfleet Academy story through and an excellent jumping-off point for a series. While it might be difficult to replace Michael Dorn in the role, we think there are young actors who could do it. And maybe they could include Dorn in bookend sequence—one where old Worf tells tales of his younger days as the only Klingon in Starfleet. 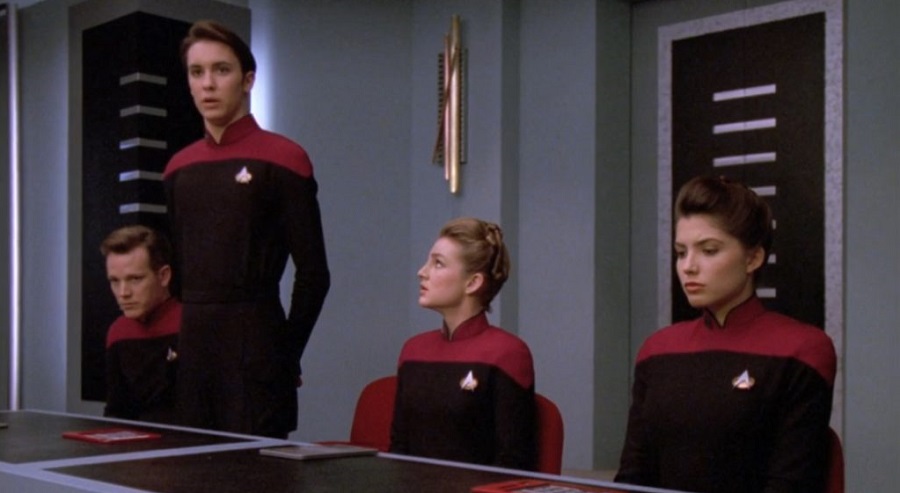 In the TNG episode “ The First Duty,” we learn that during Wesley Crusher’s time at the Academy, he became a part of a group called Nova Squadron. This was an elite flight team, and each cadet flew a single pilot spacecraft. They were on campus stars, performing elaborate formations and maneuvers no one else at the Academy could rival. Their recklessness caused the death of one of their comrades, and a subsequent cover-up nearly resulted in their expulsion. Following a new set of cadets years later who are trying to redeem the Nova Squadron name would make for a fascinating series. Think Top Gun meets Star Trek, and you have a unique premise for a Starfleet Academy series.

This would be a prequel, telling the story of the very first class of students at Starfleet Academy. It would probably take place sometime in the 22nd century, when the Starfleet charter was first incorporated. This would have a kind of futuristic The Right Stuff vibe. It would mainly focus on the very first young people who would set the example for future generations. The students who wrote the book on what it means to be a Starfleet officer. It would be a fun way to show how the earliest interactions between alien species in Starfleet went as well. Think X-Men: First Class meets outer space adventures, Right there, you’ve got yourself a show. 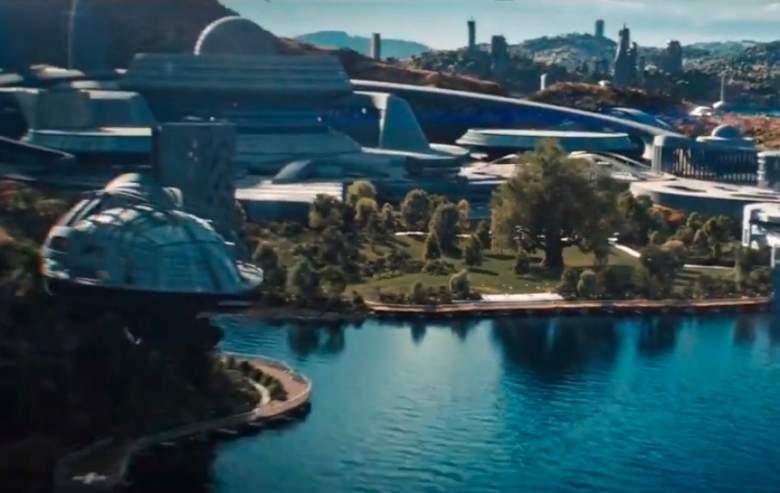 As much as prequels can be fun, Star Trek as a franchise should always look to the future. This is why the Starfleet Academy series we want to see most is actually a spinoff of Discovery. In that series’ third season, Discovery travels to the 32nd century. At that time, Starfleet is a shell of what it was. All due to interstellar travel now severely limited due to an event called “The Burn.” At the end of the season, the Discovery crew solves the Burn mystery, and the Federation is on its way to becoming viable again. It would be cool to see the first generation of Academy students on Earth in centuries, trying to reshape a new Starfleet for the future.