The Star Trek television universe is continuing to expand. Last year, an animated series was announced aimed at younger audiences set in the Trek universe, for Nickelodeon. Now, that series officially has a name. Announced at the Star Trek Universe [email protected] panel, the new series has the title Star Trek: Prodigy. The show will follow a group of lawless teens who discover a derelict Starfleet ship, and use it to “search for adventure, meaning and salvation.”

The CG animated series is the work of Emmy Award winners Kevin and Dan Hageman, whom you’d know for Trollhunters and Ninjago. As with all modern Trek, Alex Kurtzman is an executive producer, along with Roddenberry Entertainment. The animation comes from Secret Hideout, which is CBS’ all-new animation arm. 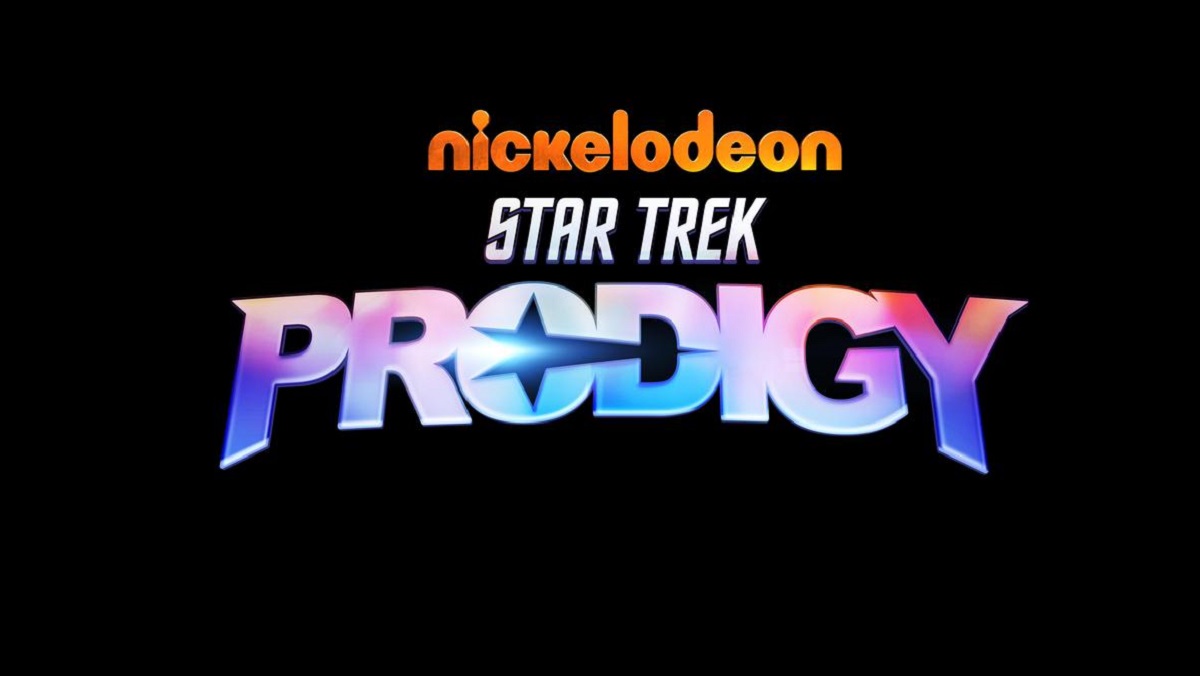 Star Trek: Prodigy will debut sometime in 2021, although they gave no solid release date. This would be the sixth Star Trek series currently running, as it joins ViacomCBS’ Star Trek: Discovery, Star Trek: Picard, Star Trek: Lower Decks, and the upcoming Star Trek: Strange New Worlds and the Michelle Yeoh-starring Section 31 based series. This beats anything Trek related that came out at the franchise’s peak in the ’90s; at most there were just two Trek-based series on at a time.

Although we have a name and basic premise for the series, there are still several big details that remain a mystery for the fans. For starters, we don’t know when the show takes place. Does it take place in the same 23rd century era as Discovery and Strange New Worlds? Or will it be the post- The Next Generation world of Star Trek: Picard? Hopefully, even though this is going to be an animated series primarily aimed at kids, it isn’t a “kid’s show” in the same way that Star Wars: Rebels and Clone Wars were. We hope this boldly goes somewhere engaging for the whole family.