Warning: This post contains spoilers for Spider-Man: Far from Home. 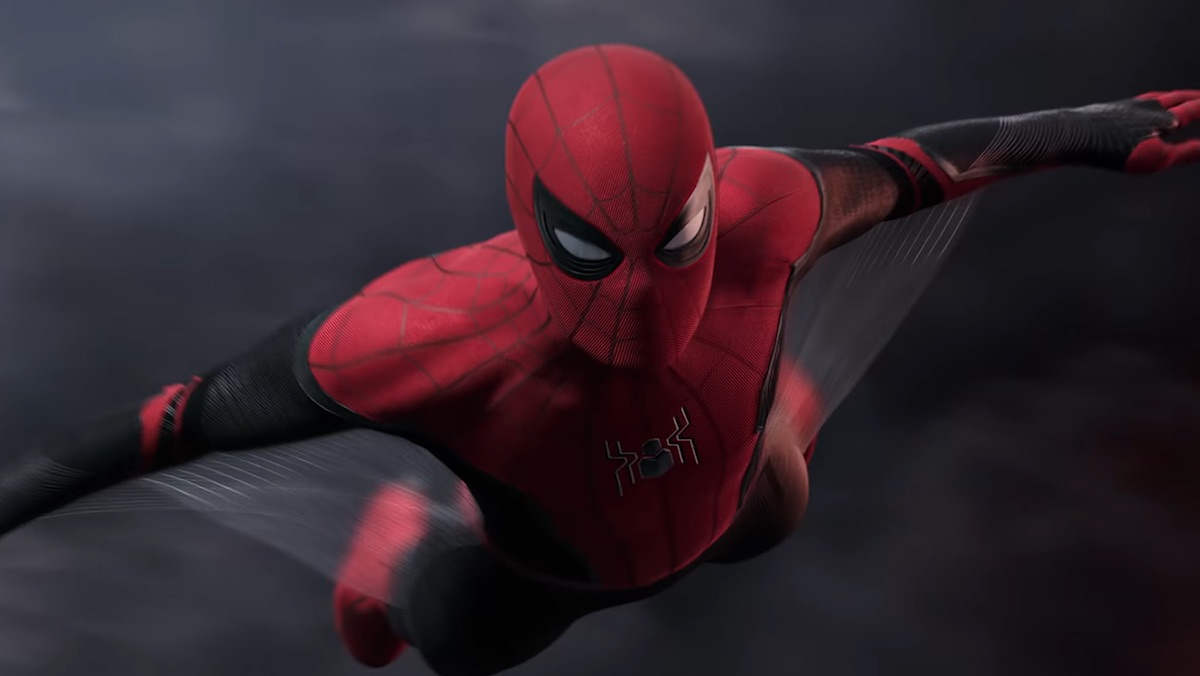 Marvel Studios can’t take full credit for the rousing success of Tom Holland’s Spider-Man. His entry into the MCU was only possible because Sony was willing to share the rights to the friendly neighborhood superhero. Former longtime Sony exec and Spidey producer Amy Pascal is a big reason for that, and for the world’s recent introduction to Miles Morales and the Spider-Verse in one of our favorite superhero movies ever. Now, with the fantastic Far from Home in theaters, Nerdist‘s own Maude Garrett spoke to Pascal about the future of Spider-Man, which could someday result in all of the Spider-Mans meeting in the ultimate live-action crossover.

“I love all the versions that we’ve done,” Pascal said, like a parent who won’t pick a favorite. “The highlights of all of these movies are the personal stories, are Peter’s stories and his relationships. That is what differentiates—whether it’s Miles or whether it’s Peter, whichever version that we have been lucky enough to make—these movies from all the others. Is that his personal story is what takes you through the movie, and it is what you care about.”

Focusing on Spider-Man as a high school student, which is what Kevin Feige said Marvel wanted from their Spidey, is what Pascal believes makes the webbed-hero so compelling, in both Spider-Verse and Far from Home. “He’s a teenager, he’s a human being, he was at the wrong place at the wrong time, he didn’t mean for it to happen, and he makes as many mistakes as the rest of us,” she said. “It is sort of like if we were superheroes, we would make all those same mistakes that he makes. All his humility is part of why you love him so much.”

But teenagers need to grow, and that’s something Pascal said Far from Home wanted to deal with. “What’s great about a teenager is that their emotions are so close to their skin, and what we get to see in this movie is Peter kind of moving beyond looking for a mentor.” The mentor he does find turns out to be anything but, and that isn’t even the biggest problem Spider-Man ends up facing, given that his identity is eventually revealed to the world. “We have created a situation for ourselves where we’re going to have to tell some different stories,” Pascal said. Just how different though?

“You have no idea what is going to happen. And the great thing is, [with] the Spider-Verse Multiverse, all the possibilities are open to us now.” Whether that’s Pascal hinting at a live-action Spider-Verse isn’t clear, but it’s hard not to entertain the idea after J.K. Simmons’ shocking return as J. Jonah Jameson.

And while it’s easy to see Tom Holland’s Spider-Man as belonging to the MCU, Pascal is here to remind us he still very much exists unto himself. “The great thing about the movies that we’ve done together is that they take place in the MCU, but they’re also Spider-Man.” Part of that means he still belongs to Sony, which also owns the rights to Miles Morales, and which made the Tobey Maguire and Andrew Garfield Spider-Man movies.

“You know, Spider-Man is a really resilient character since the ’60s, and it’s because he sort of rises above the sagas. He is so human and there’s so many different stories that you can tell about him. If we’re lucky, people always want to see them.” Sony has proven that true by giving us two beloved, wildly successful versions of the character in such a short time: one animated and one live-action. But after connecting past and present live-action versions by bringing J.K. Simmons into the MCU, are we going to see an in-the-flesh version of Miles show up at some point?

“You never know,” Pascal said. “We love Miles. What the Spider-Verse allows us to do is open up a lot of possibilities for a lot of different stories.” We might not know for sure, but our Peter Tingle tells us we just might see this come to be.