Did SPIDER-MAN: FAR FROM HOME Set Up The MCU’s Multiverse?

Though it had to both a) follow Avengers: Endgame, which has made over $2.7 billion at the worldwide box office, and b) wrap up the insanely stacked Phase 3, Spider-Man: Far From Home proved itself as yet another worthy installment in the Marvel Cinematic Universe by the time credits rolled.

And then things got batshit crazy.

The appearance of J.K. Simmons as an Alex Jones/InfoWars-style version of J. Jonah Jameson is maybe the most shocking/exciting/insane moment in MCU history to date. Beyond how thrilled we are to see him join the franchise in the role he made famous in the Tobey Maguire Spider-Man movies, we suspect his appearance means that the multiverse Mysterio seemingly lied about could actually come to the MCU — and soon. 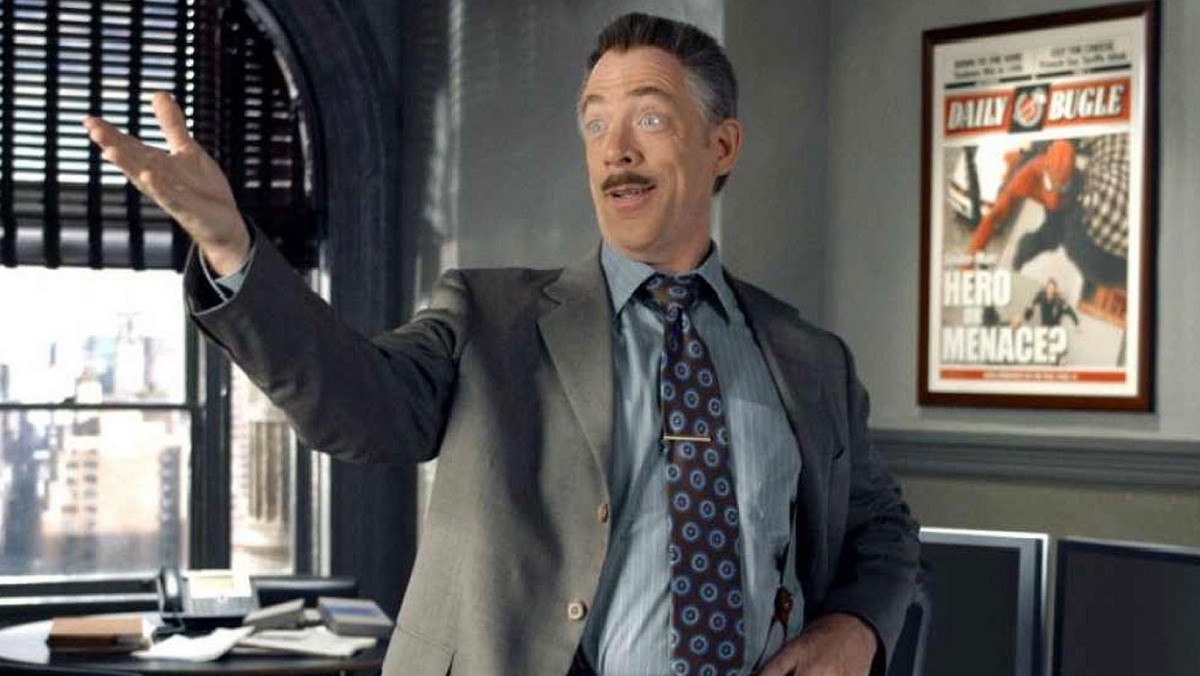 Obviously, the J. Jonah Jameson of Far From Home cannot be the same newspaper editor of Sam Raimi’s films, but the fact that both look and sound identical hints at a live-action multiverse like the one we were introduced to in Sony’s Into the Spider-Verse. Plus, the MCU reflects much of our own world already.

Every time Peter Parker references one of those “really old movies” like The Empire Strikes Back or Footloose, it’s evidence of a multiverse where different dimensions look a lot like our own. The MCU also had its own version of WWII, but in that reality, a famous super soldier named Captain America fought in it. Now, Steve Rogers didn’t fight in our war. But even beyond the presence of superheroes and god-like aliens, the MCU clearly is not our own reality since it has different presidents and leaders. … Yet they still make the same movies us as.

Even minor references, like the existence of Avengers-inspired Ben & Jerry’s flavors in Endgame, reveal how similar these different parallel worlds are. J.K. Simmons portraying both versions of J. Jonah Jameson makes perfect sense if the multiverse is real, and there’s plenty of other reasons to think it is. 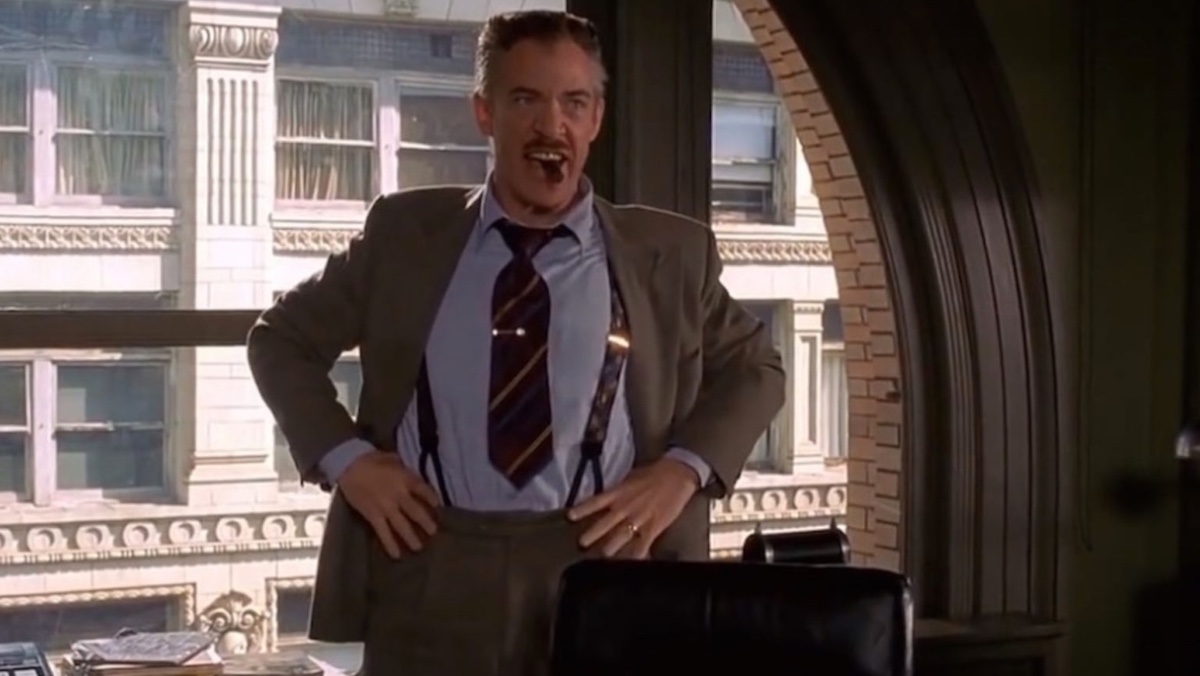 The Ancient One, Agents of S.H.I.E.L.D., and the Quantum Realm

Tilda Swinton’s Sorcerer Supreme, who knows a little something about multiple dimensions and alternate realities, said in Doctor Strange the multiverse is real.

“This universe is only one of an infinite number. Worlds without end – some benevolent and life-giving. Others filled with malice and hunger. Dark places, where powers older than time lie. Ravenous and waiting.” 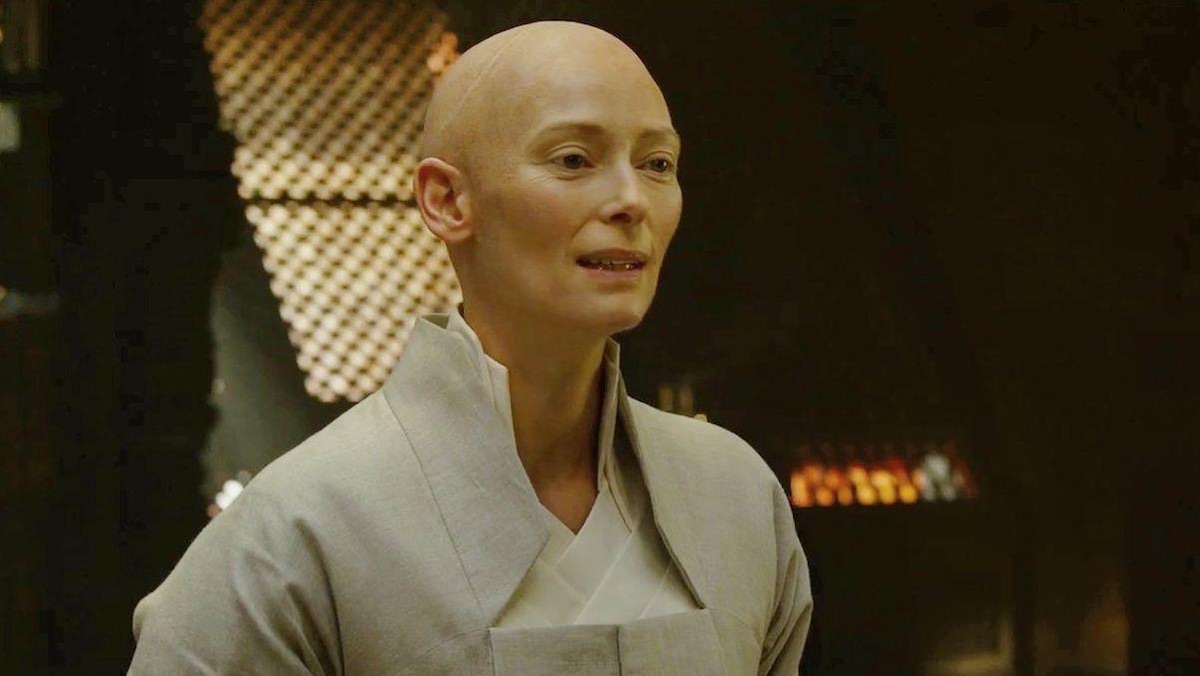 “Infinite” doesn’t leave much room for interpretation, which means the J. Jonah Jameson we know from the Tobey Maguire Spider-Man films co-exists with the MCU. That’s how “infinite” works. In Endgame, The Ancient One explained to Bruce Banner that removing Infinity Stones can create entirely different realities/parallel worlds, so even individual realities can break off into multiple universes.

We don’t even need to accept the Ancient One’s word on this either. The MCU is already full of multiple dimensions and worlds, though most of them haven’t been seen on the big screen. Agents of S.H.I.E.L.D. has already introduced the concept of alternate realities. The show deals with these ideas in numerous ways, from Zero Matter opening up a rift into another dimension to characters stuck between their world and Hell itself to a rip in the Space-Time continuum. Add those to that the Dark, Astral, and Mirror Dimensions of Doctor Strange and you’ve got a bunch of established universes outside of the one the Avengers exist in.

Even though Marvel films don’t generally acknowledge their television counterparts, Avengers: Endgame did feature a cameo from Agent Carter‘s Jarvis, so what happens on Marvel TV can be canon for the movies. And the most recent season of Agents of S.H.I.E.L.D. featured Clark Gregg playing a non-Coulson character who looked exactly like the dead (for real this time) agent. He might very well prove to be the same person (with a different name and life) from an alternate reality. 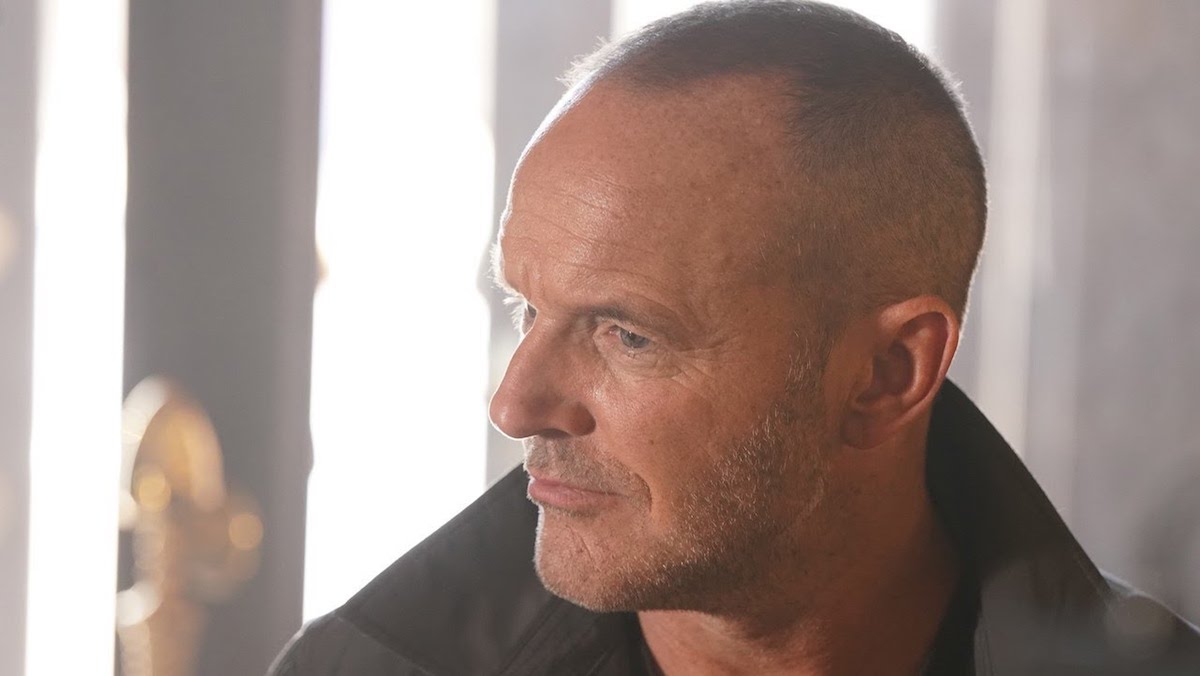 Even then, the Quantum Realm, which was vital to undoing the Snap via the Time Heist, is an alternate dimension/reality itself. People don’t shrink down into a smaller place in their own dimension, they shrink down and cross a portal into another universe entirely.

Mysterio’s claim to be from another reality might have been a story, but perhaps it was so believable because the premise makes complete sense. It’s logical enough we almost got to see it happen. 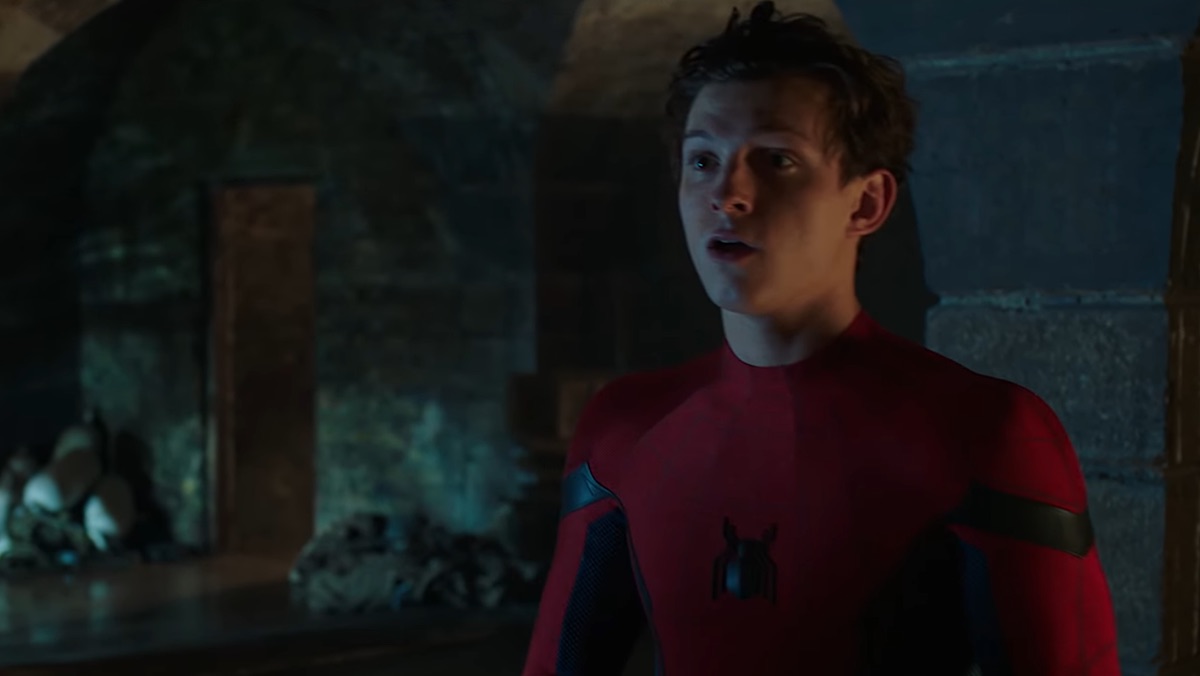 Into the Spider-Verse brought together so many amazing Spider-Mans (as well as one incredible Spider-Gwen and a hilarious Spider-Ham) it’s hard to complain we didn’t get even more friendly neighborhood heroes. But we’re going to do that anyway. Tom Holland almost made a quick cameo in the movie, where he would have said hello to Miles Morales.

Not only that, Tobey Maguire was almost cast in the movie, and it hasn’t been ruled out that either he or Andrew Garfield (or even both) could voice Spider-Mans in the Spider-Verse sequel. And if they can co-exist in an animated film, what’s stopping them from co-existing in a live-action one? We already know how great that could be.

The question might not be whether J.K. Simmons’ new version of J. Jonah Jameson is evidence of the MCUs multiverse, but rather why it took so long for him to show up.

And if the multiverse is going to become a reality in the MCU, who will follow him? Let’s discuss in our official Spider-Man: Far From Home spoiler discussion post!