Pokémon Sword and Pokémon Shield fans, prepare to have your 2020 GIGANTAMAXED, because there’s a new animated Pokémon series headed for YouTube and it will take place in the very same Galar region that’s explored in the games. The series, dubbed Pokémon: Twilight Wings, has a scheduled release date of January of next year. It will take place across seven five-minute episodes. And while details are scarcer than a slimly spawning Dreepy, there are a few key details that the series’ press release makes available. 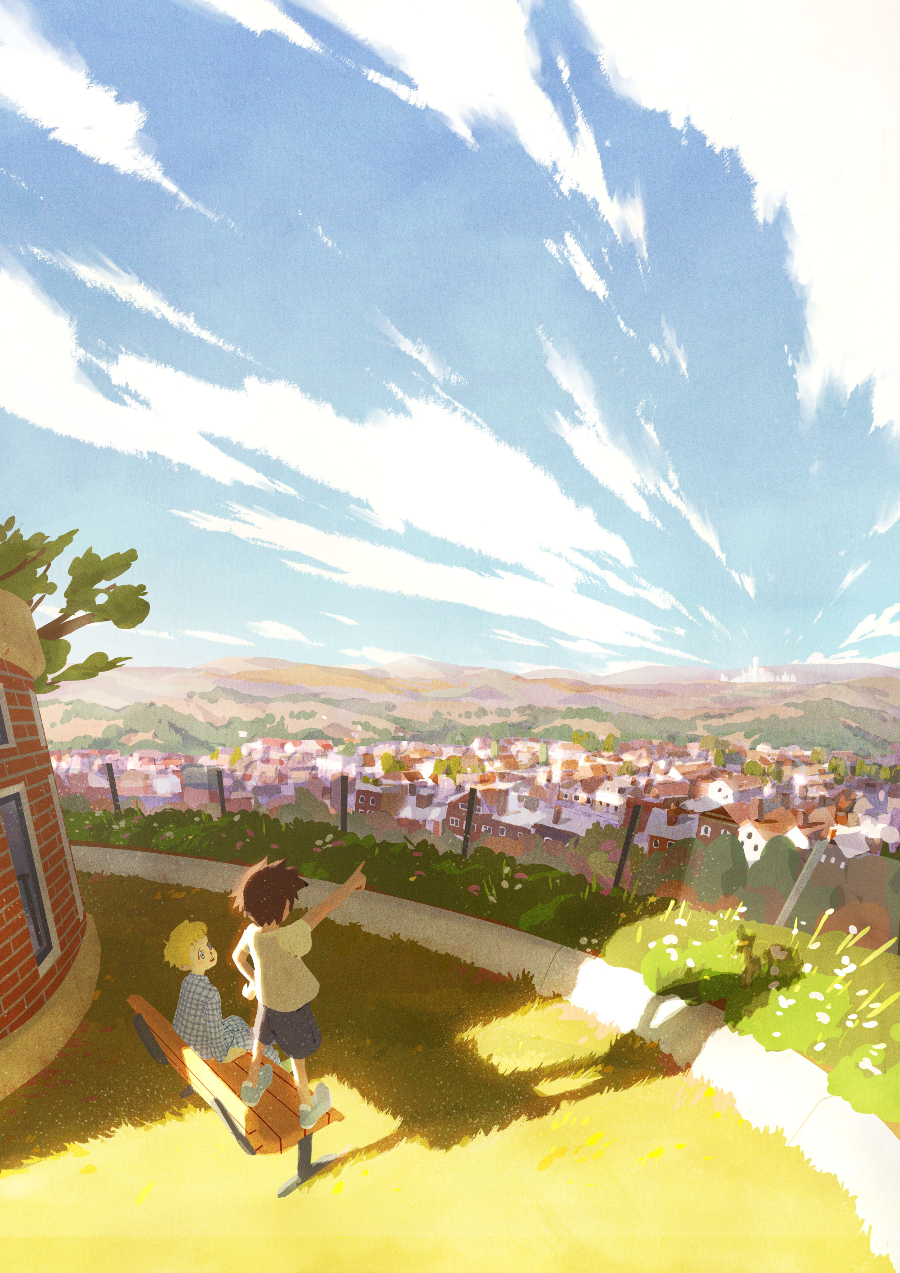 For those unfamiliar with it, the Galar region (or Galar-chihō in phonetic Japanese), is the setting for Pokémon Sword and Shield, and also, according to the press release for Wings, “a region where Pokémon battles have developed into a cultural sensation.” According to an unrelated interview with Junichi Masuda and Shigeru Ohmori, two of the creators behind Sword and Shield, the Galar region is based on the UK, and ties in with the game’s theme of “strength.” “There are a lot of legends in the UK of giants and whatnot,” the creators said in their interview with Pokemon.com, “and we’re trying to convey that in these games as well.”

Although Ohmori and Masuda are talking about the games, those atmospheric characteristics will doubtlessly be the ones that underpin Wings. This means that viewers of the series should expect a world dotted with Pokémon versions of real-world places. These include the likes of Liverpool, Sherwood Forest, and London; also overcast weather, lush, green forests, and Shire-esque abodes. Plus, obviously, all of the popular Pokémon from the Galar region Pokédex. No word on whether or not a Pokémon version of the Beatles will pop up somewhere, but if they do, they’ll definitely be Psychedelic-type. 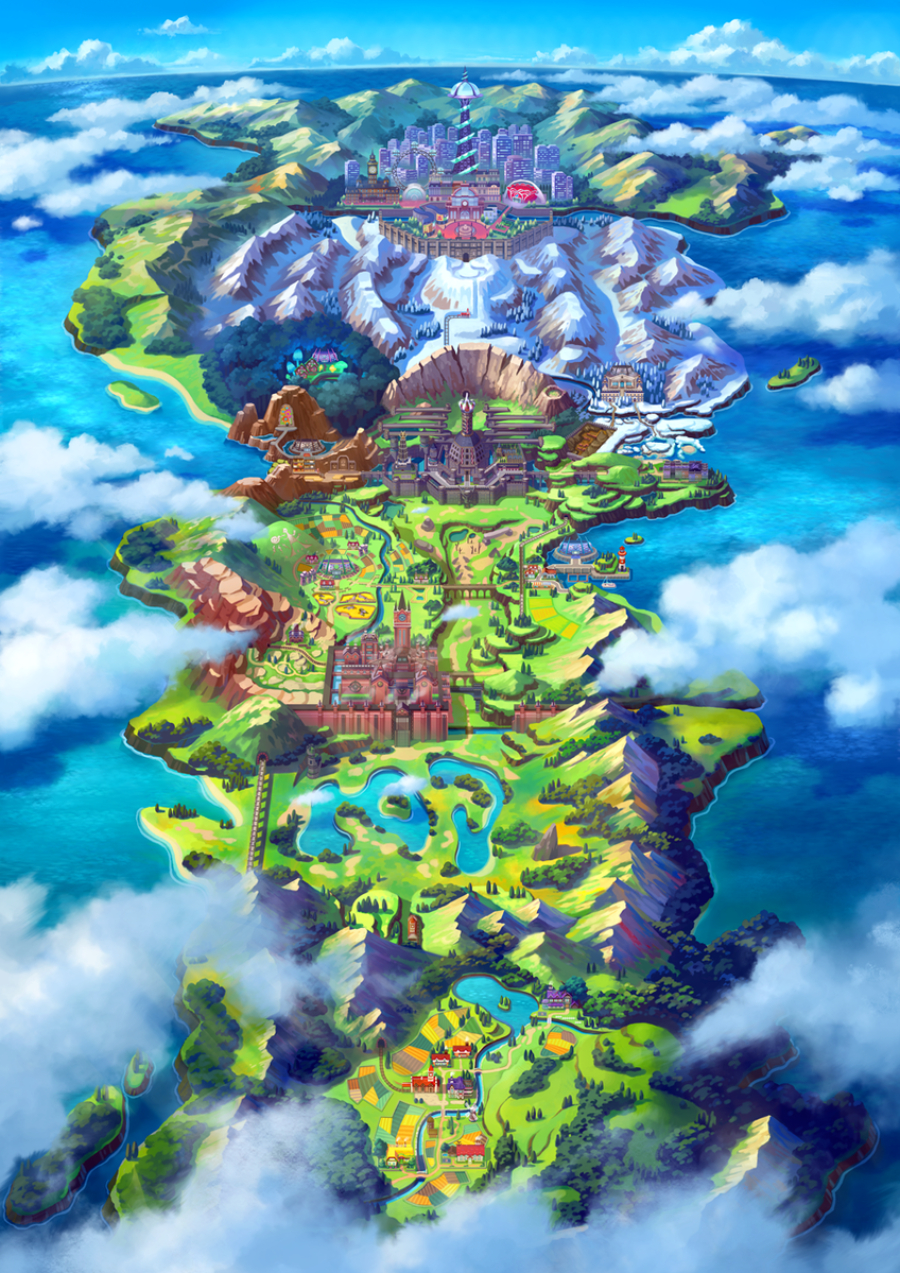 In terms of what to expect from the show visually, the Wings press release notes that Studio Colorido, a Tokyo-based animation studio, will be responsible for bringing the series to life. Established in 2011, Colorido (“ rich in color” in Portuguese), has produced multiple films and short films, including 2018’s Penguin Highway, which was specifically highlighted by the Wings release as an example of the studio’s finest work. Below is a trailer for Penguin Highway. It seems reasonable to guess that the animation for Wings will combine elements from the key art above and stylistic elements from Highway.

The actual narrative arc of the series is vague at best at this point, with the press release saying that it will explore “the dreams of Galar’s residents, the realities they face, the challenges they must overcome and the conflicts they must resolve.” And even though that sounds more or less like every other Pokémon story ever told, that’s certainly not a bad thing for fans of the franchise. We can also speculate the series will feature gym leaders like Opal, Gordie, and Piers. Also perhaps some serious dynamaxing and gigantamaxing—temporary transformations that make Pokémon monumentally large. It’s hard to say, though. There will probably be a lot of content cut from the games in order to fit the whole story into roughly 35 minutes of show.

What do you think of this Pokémon: Twilight Wings series? Are you excited for some Quibi-sized bites of animated Pokémon adventure, or do you need a lot more than 35 minutes of story to get your fix? Let your opinions GO! in the comments!