Harley Quinn has long been one of DC’s most iconic characters. In fact, since she was first introduced in the Batman The Animated Series episode “Joker’s Favor,” fans have been dreaming of a solo Harley movie and with Birds of Prey (and the Fantabulous Emancipation of One Harley Quinn), it looks like that dream is coming true. Today in some brand new posters, we got a closer look at the leading lady and the technicolor landscape of the upcoming movie from Cathy Yan. 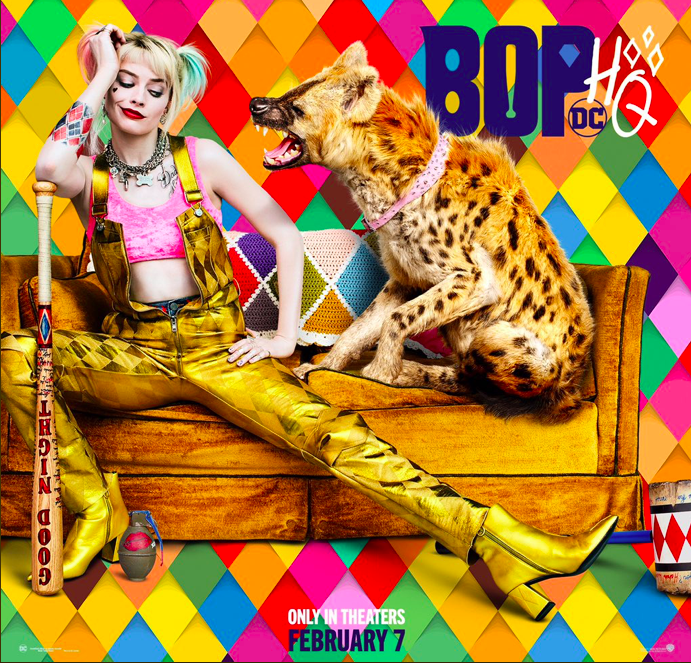 Though little is officially known about the film, we do know that it features Margot Robbie’s titular Harley Quinn fighting alongside Mary Elizabeth Winstead’s Huntress (the Prime Earth version who isn’t the daughter of Bruce Wayne and Selina Kyle), Jurnee Smollett-Bell’s Black Canary, Rosie Perez’s Renee Montoya (who may or may not be the Question), and newcomer Ella Basco’s Cass Cain (who in the comics had a tenure as Batgirl!) They’ll be facing down against Ewan McGregor as the classic DC villain Black Mask and Chris Messina as assassin Victor Zsasz. It’s an exciting line up because none of Harley’s co-stars have ever made it to the big screen before, that and the fact it looks completely bonkers makes it one of our most anticipated films of next year.

Like most of the recently released promo, the new posters put Harley Quinn front and center and seem to ignore the rest of the Birds of Prey. The bright and breezy look of the images is a world away from the dark Ed Hardy inspired neon hell hole that was Suicide Squad and couldn’t be further away from the grim and gritty Scorsese-light aesthetic of Joker. There isn’t that much to be gleaned from them narrative-wise but there is our first look at one of Harley’s hyenas who appear in the pages of the comics and on Batman the Animated Series. Known as Bud and Lou the pair can often be seen with Harley and hopefully, the first poster of the bunch means that they’ll be making appearance in Birds of Prey, too! 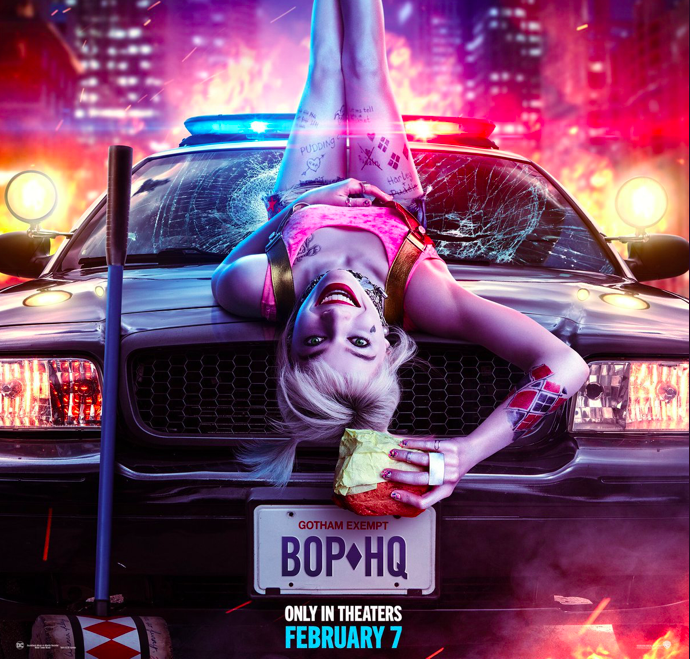 Looks like even though she’s our protagonist, Harley will still be causing chaos for cops as this poster features her on a smashed up cop car posing like she’s in a fashion mag. It’s pure Harley madness and shows off her crossed out Joker tattoos which confirm that the pair are likely not together/are going through a tough breakup whenever Birds of Prey (and the Fantabulous Emancipation of One Harley Quinn) happens to be set. 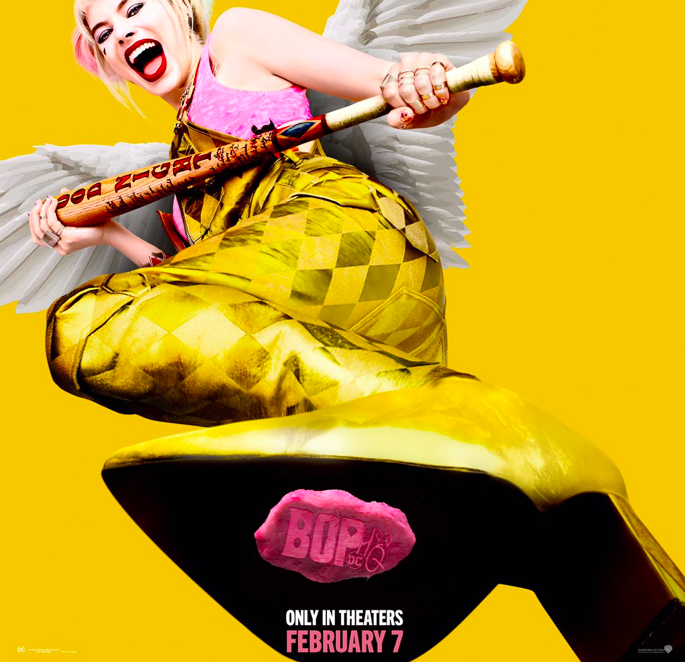 All of these posters are completely joyous and look utterly unique in the world of superhero films. We can’t wait to see more from the Birds of Prey and if you’re excited too then keep your eyes peeled as it seems like we might be getting our first full trailer as soon as tomorrow…

Birds of Prey (and the Fantabulous Emancipation of One Harley Quinn) hits screens on February 7.