Thanks to sophisticated submarines scouting the ocean’s depths nonstop, bizarre creatures are constantly coming to light. This siphonophore, for example, was so odd scientists described it as having a “UFO-like” feeding posture. Now, the Monterey Bay Aquarium Research Institute ( MBARI) has released a new video of sea creatures from the ocean’s “Midnight Zone.” And while they’re indeed alien-like, many of them are also quite… nerdy?

MBARI, a nonprofit research institution associated with the Monterey Bay Aquarium in Monterey, California, recently posted the above video to its YouTube channel. Previously, MBARI has captured footage of tons of other deep-sea life forms, including whimsical, undulating feather stars, and “bloody-belly” comb jellies. 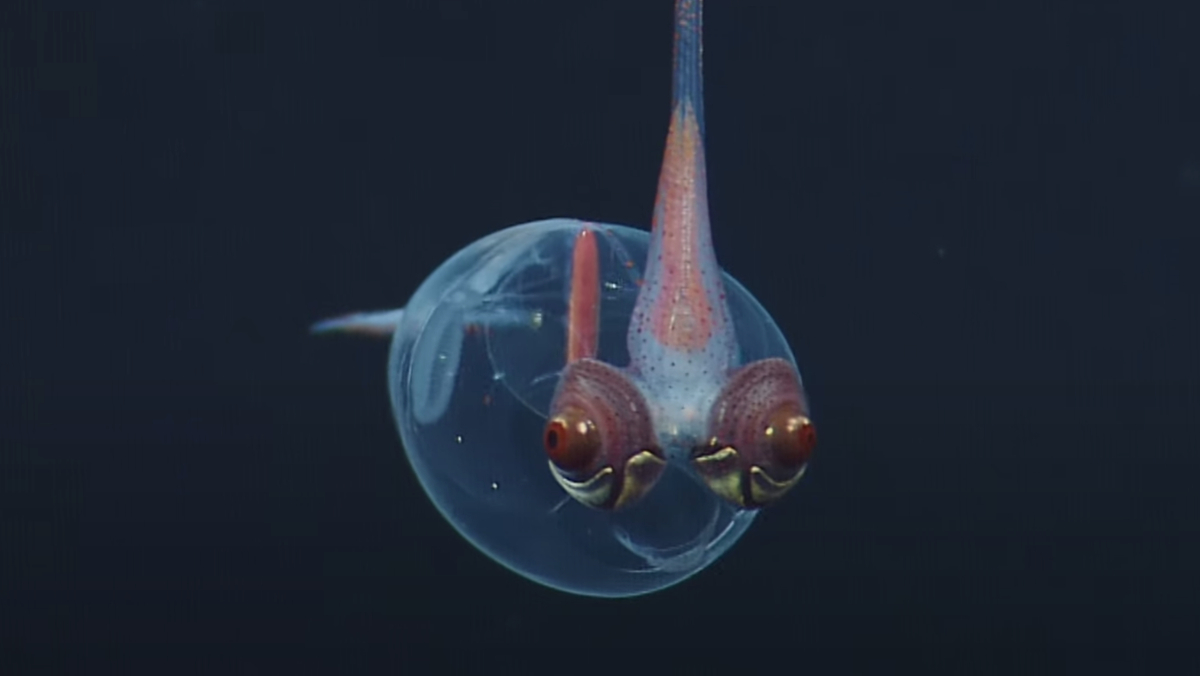 In this video, MBARI offers a look at a handful of sea creatures from the ocean’s “Midnight Zone,” which is also known as the bathyal zone. This zone—which sounds like it comes straight out of Star Trek—covers all of the open ocean. And it extends from a depth of about 3,300 feet, to 10,000 feet. (For reference, Challenger Deep, the deepest point in the ocean, is about 36,000 feet below sea level.) 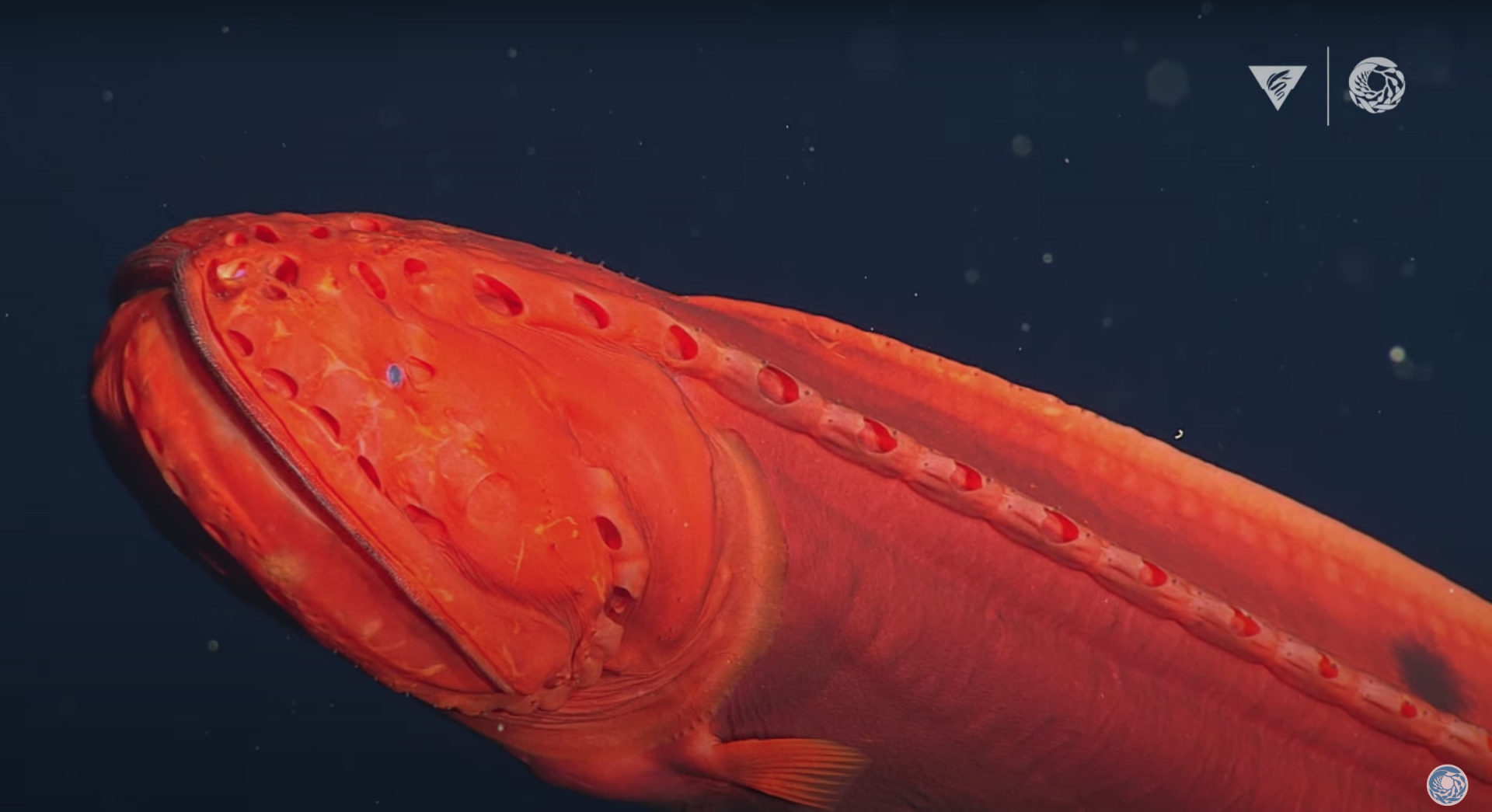 As far as thoughts on the creatures in the video, they’re all, of course, wonderfully quirky. And so distinctive they don’t just look like they belong to different genera, but different planets.

The creatures in the video include relatively well-known ones, such as the anglerfish and gulper eel, as well as ones that are less recognizable. (At least to us.) The whalefish, or Cetomimidae, above, for example, looks like some kind of fiery, fishy flute; which, incidentally, may trigger hardcore trypophobia. And the owlfish (below) looks like it could both do your homework, and then brainwash you Hypnotoad style. 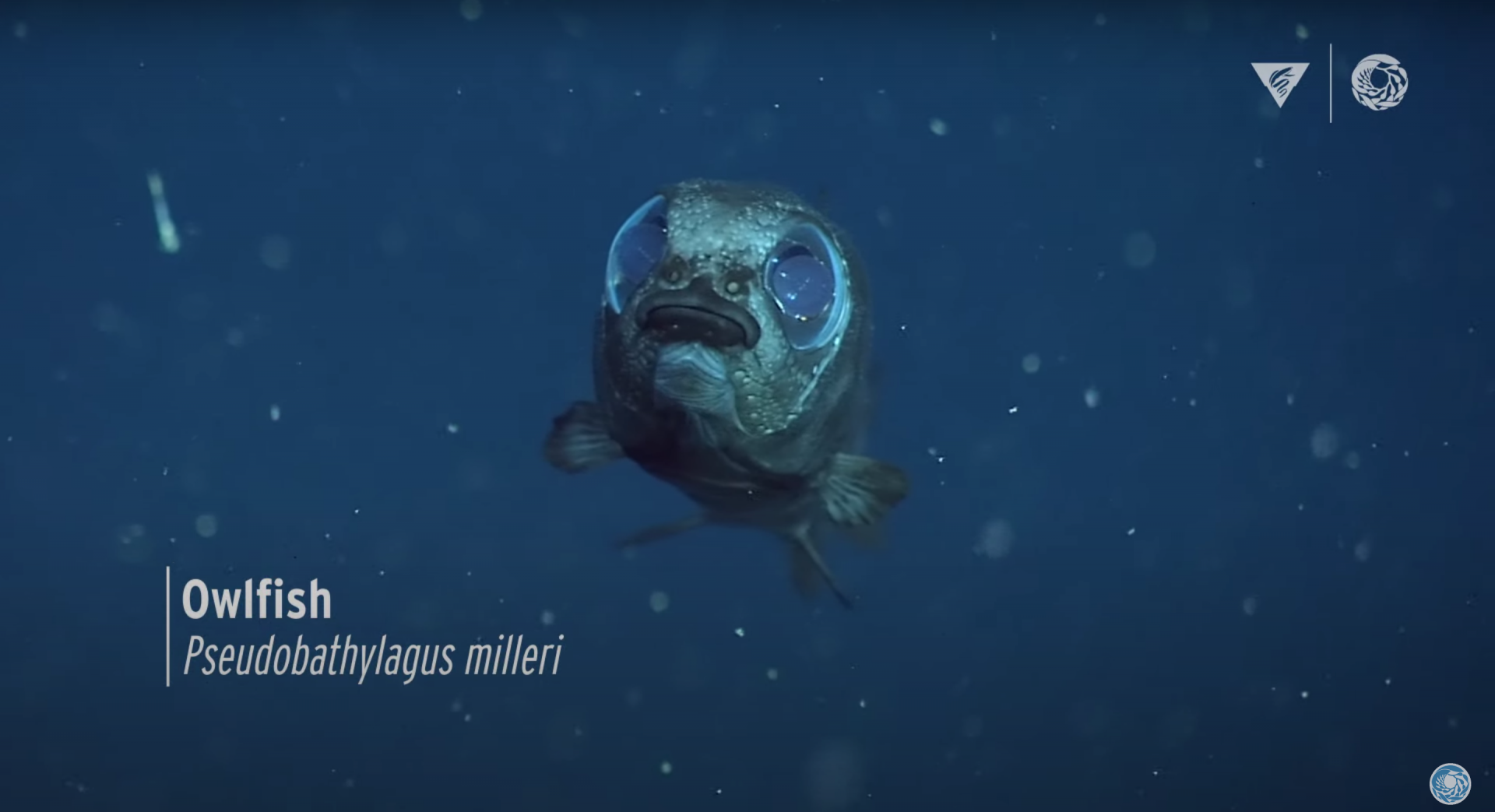 Anyone who’s now in the mood for more weird sea creatures should definitely check out MBARI’s channel. Although the Schmidt Ocean Institute also has a pretty awesome channel. As well as this marine biologist from Russia. Basically, it seems like we should expect to discover an endless parade of sea-creature “aliens” until we meet real ones.