Warning: If you have trypophobia stop here and return back from whence you came!

Apple just announced a slew of new services and updated products at its “By Innovation Only” event, and the reveal that was supposed to get people most excited, unveiling the new iPhone 11, instead resulted in a backlash from people who suffer from trypophobia. The claim some trypophobics are making is that the triple camera on the back of the new iPhone 11 Pro and Pro Max models are making them feel uneasy, but we’re going to go ahead and say this is more of an example of temporary Twitter mania rather than a major oversight on Apple’s part. 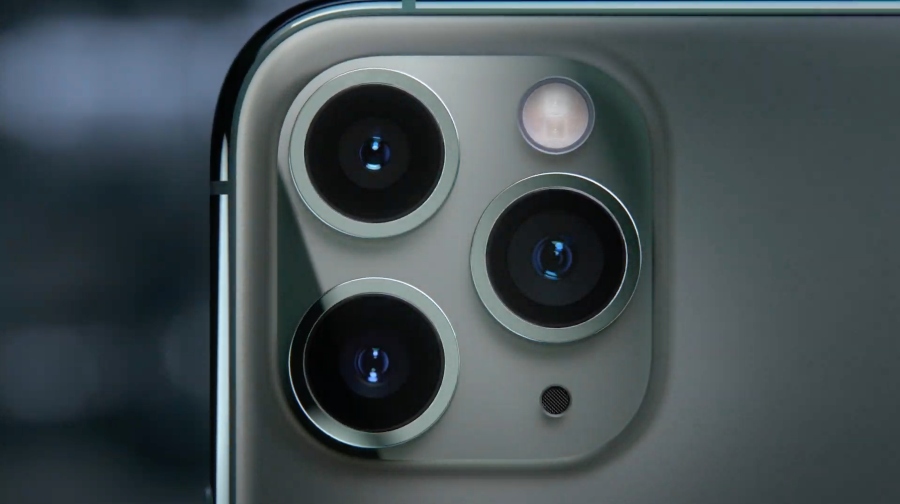 Even before the event, people were pointing to leaked images of the new iPhone 11 Pro’s triple back-facing camera as a source of discomfort for those who have trypophobia. The phobia, which isn’t officially recognized as a mental disorder — but is still an obvious source of distress — has to do with an aversion to seeing small holes or bumps clustered around each other. (As in the picture of a Lotus pod immediately below.) Although the reason for the existence of trypophobia is up for debate, Wikipedia says that researchers hypothesize that “it is the result of a biological revulsion that associates trypophobic shapes with danger or disease, and may therefore have an evolutionary basis.” 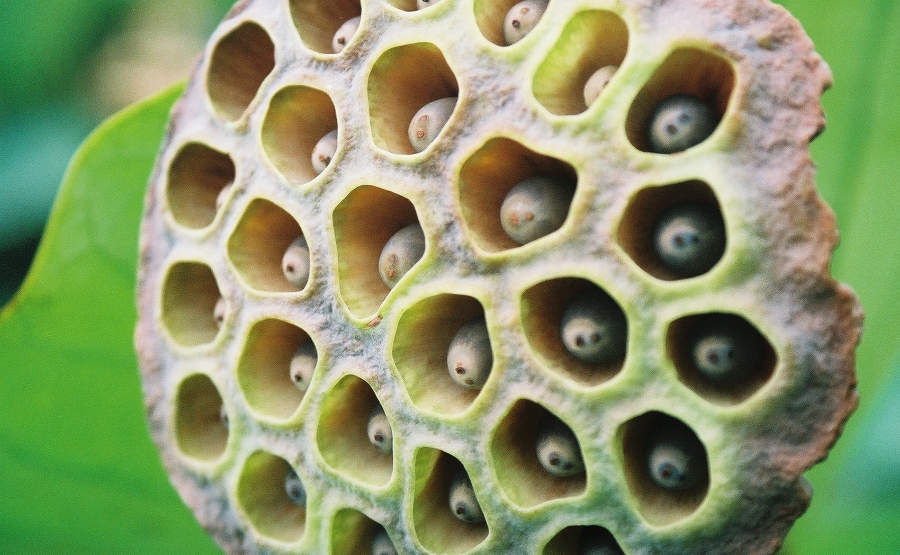 The problem with believing the Twitter mob’s collective protest of the iPhone 11 Pro’s triple camera as trypophobia triggering is that the cameras aren’t really holes or bumps; they’re lenses. The lenses are also pretty far apart relative to most images that pop up when you google trypophobic images. There’s no dispute here over the fact that seeing a bunch of holes or bumps, especially on the surface of organic matter, can be quite disconcerting. But does the new iPhone Pro’s camera setup really warrant this kind of response?

Does apple realize they’re alienating consumers with trypophobia with this monstrosity pic.twitter.com/1kZajT9nGp

if apple does not change that camera design then a bitch is gonna have to buy an android because my trypophobia cannOT take it https://t.co/jWZmLvHJcL

What do you think? Are people overreacting to the new iPhone 11 Pro’s triple camera setup, or has Apple committed a major phone pas? Give us your thoughts in the comments below!