Anybody who spends time thinking about the cosmos knows what it’s like to have a brain full of black holes (in a good way). But while Sagan-ian daydreaming about the massive regions of spacetime sucking in everything around them is always fun, it seems we all may be doing it wrong. In fact, we definitely have been, as black holes grow to be much larger than we thought. This new video from the YouTube channel Kurzgesagt shows exactly how huge in a mind-blowing size comparison graphic.

Laughing Squid first picked up on Kurzgesagt’s new video. For those who haven’t heard of the channel before, Kurzgesagt is famous for thoughtful, deep dives into scientific and philosophical topics. The channel has previously, for example, looked at what would happen if Earth suddenly turned into solid gold. They’ve also broken down everything that happened on the day the dino-killing impactor hit Earth.

In this video, the channel—which sources its research from astrophysicists and the like—goes over the sizes of different black holes in the universe. As with other cosmological size comparisons, Kurzgesagt’s discussion begins with the smallest black holes and goes all the way to the largest. But how big are the biggest black holes really? 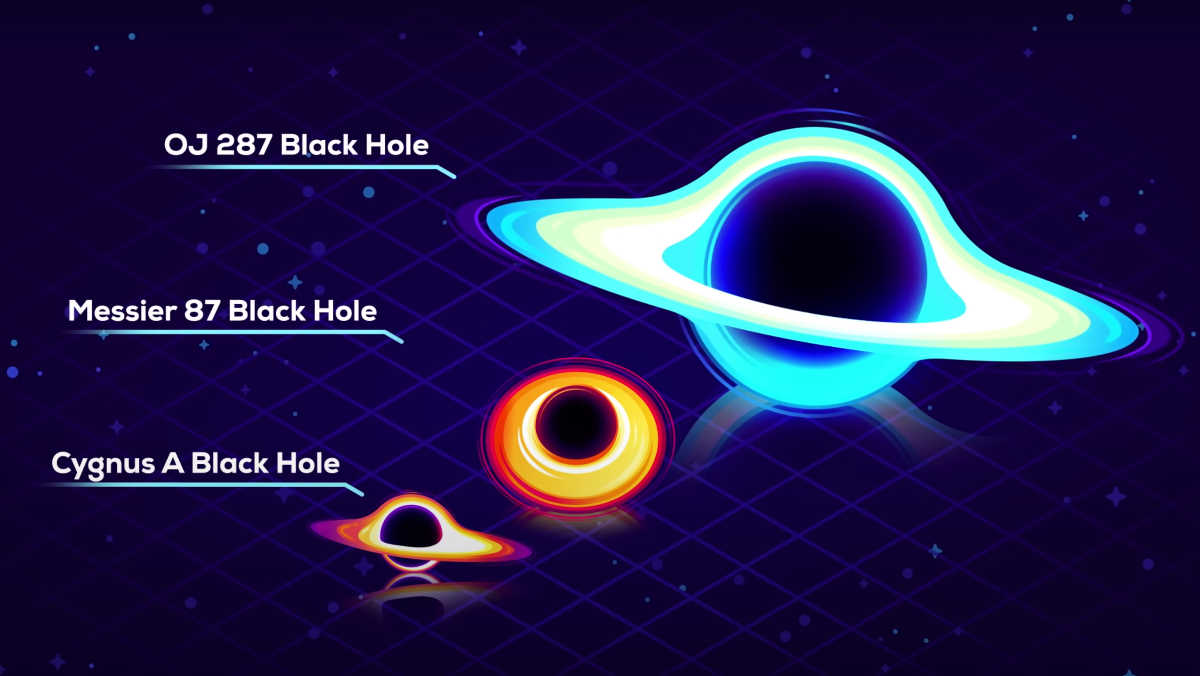 The lineup of the (usual) gravitational suspects begins with black holes that are only the size of protons yet still have the same mass as a big mountain. The comparison then ascends up through black holes around the size of the one that keeps V723 Mon, a star 24 times the mass of the Sun, in orbit. But, as the channel’s narrator notes, that black hole is only 17.2 kilometers—or roughly 10 miles—wide. 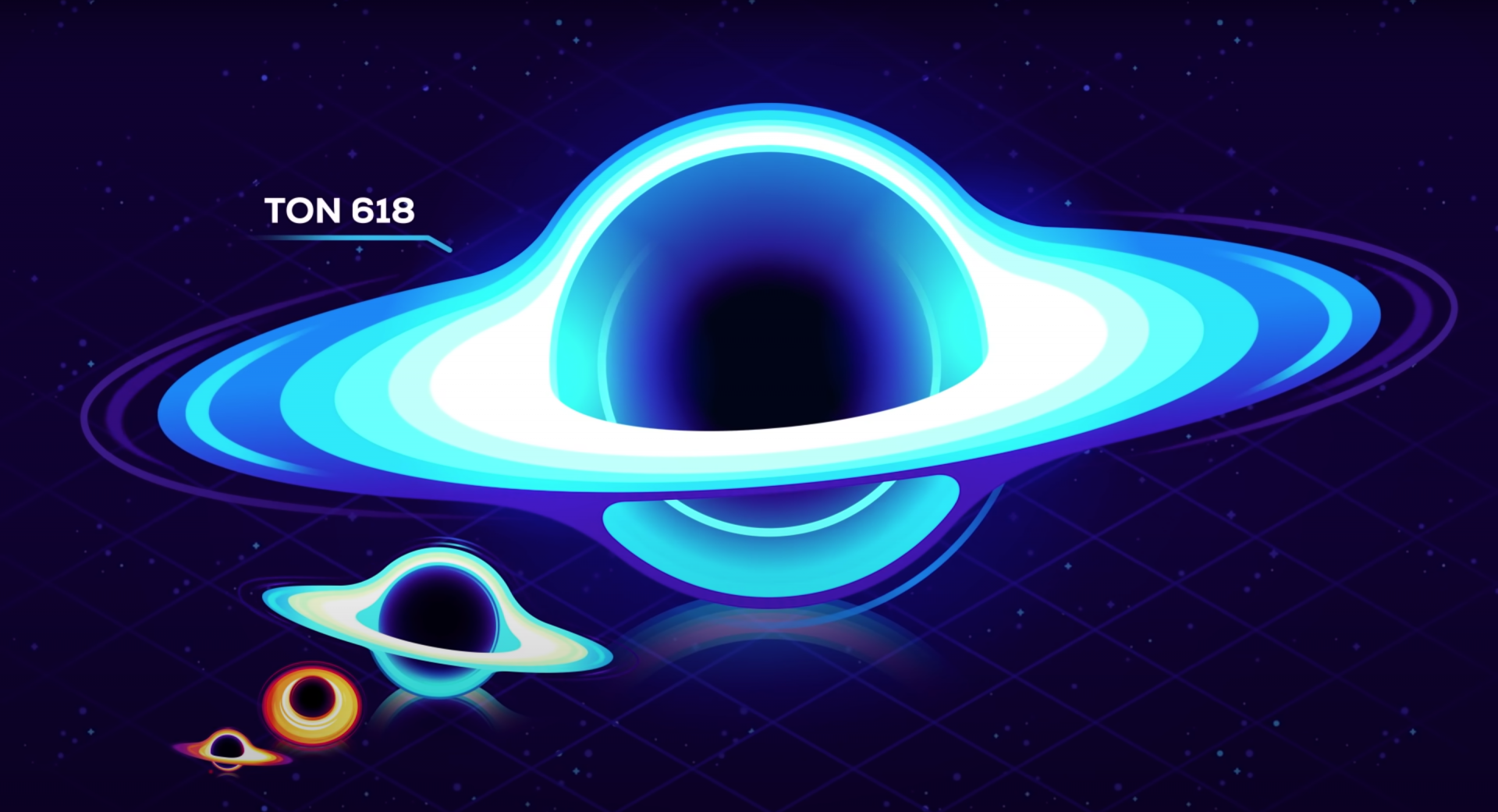