Since the dawn of nerdom, all nerds have known there are two great escapes in life: anything from the mind of J.R.R. Tolkien, and deep space. Plus some that engage both like Star Wars, Star Trek, and many more. Now, to get your nerdy imagination going, NASA has shared an image of a “rediscovered” star cluster 35,000 light-years from Earth. Coincidentally, it’s exactly the right distance one needs to travel to forget their problems. 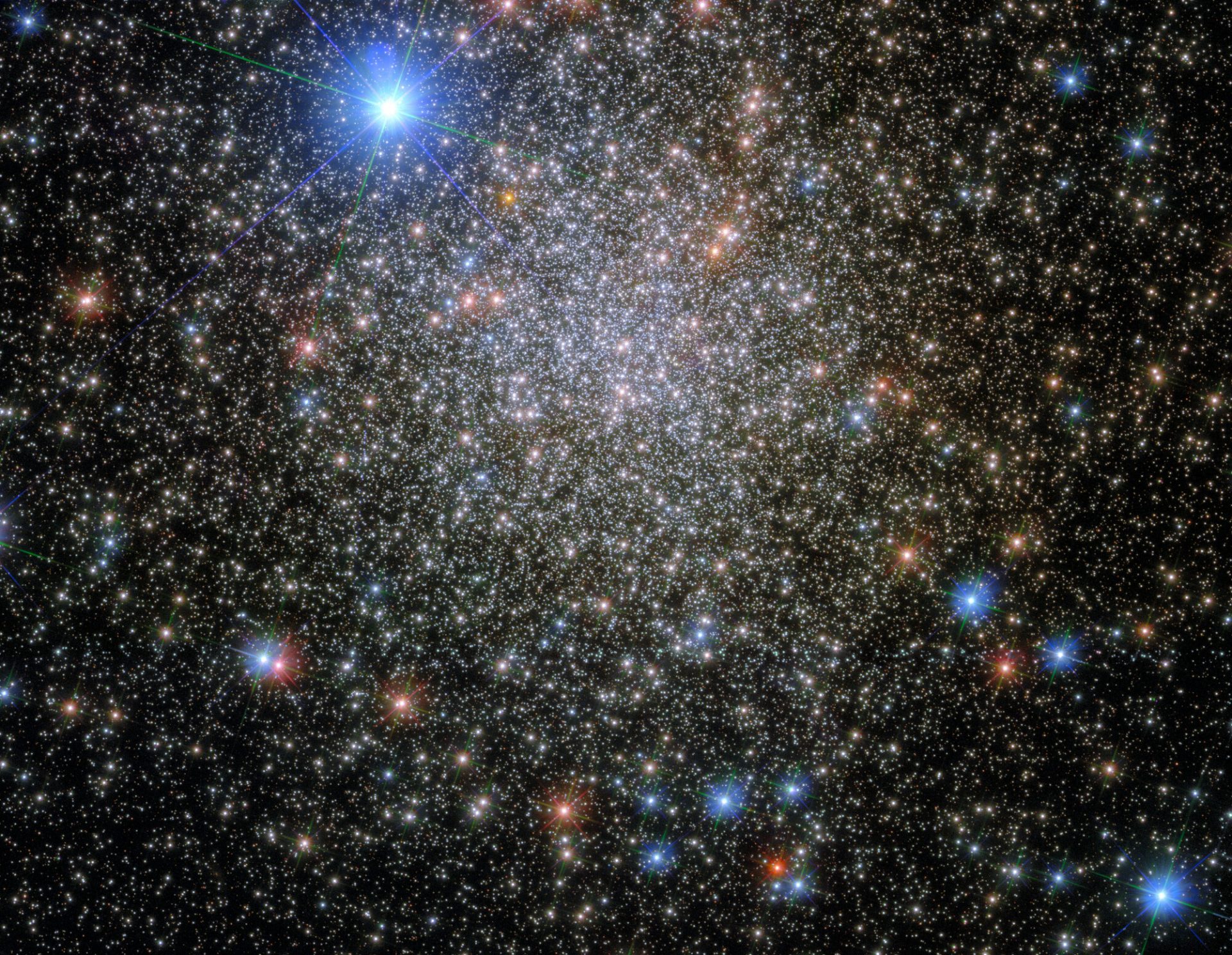 Despite its unromantic name—NGC means it’s a part of the New General Catalogue, an astronomical catalog of deep-space objects—NGC 6380 is brilliant beyond words. As NASA notes, NGC 6380 is a globose collection of stars held in their spherical shape by the force of gravity. And the result of the physics dance is a Jackson Pollock of twinkling specks; each its own fiery nuclear-fusion reactor flying through space.

Slight change of plans! We’re still excited to bring you Deep Field Week, but postponing for a bit. Watch this space for future updates! https://t.co/gbh128Kxk3

The image is a “wide-field” view of NGC 6380. The wide-field view means it captures a relatively large area of the sky in enormous detail. The cluster itself is in the constellation, Scorpio (in the image below), which viewers can see in the southern hemisphere. It hangs out near the center of our galaxy, much closer to the Milky Way’s axle: a supermassive black hole by the name of Sagittarius A*.

Note that the most brilliant ball of light in the image, the dazzling bluish-white diamond in the upper left-hand corner, is not a part of NGC 6380. It is, in fact, a singular star: HD 159073. And it’s far, far closer to we Earthlings at only 4,000 light-years away. Which is still far enough into space, we imagine, for a good escape. 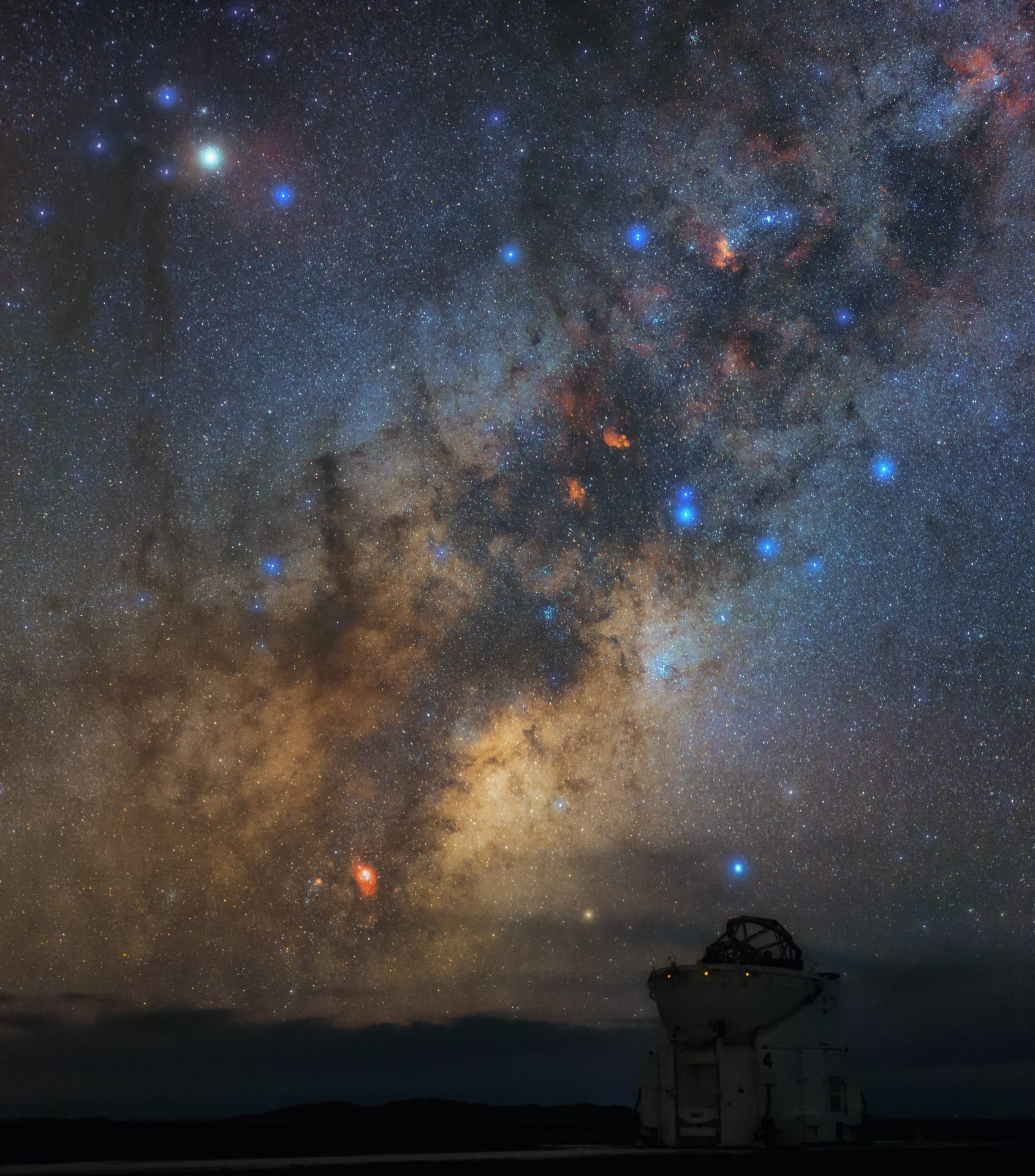