Here's What Would Happen If Earth Turned into Solid Gold - Nerdist

Here’s What Would Happen If Earth Turned into Solid Gold

Although everyone probably has some rough idea of the story of King Midas, it’s still hard to imagine what would—literally—happen if the ol’ Au propagator went around touching stuff. Like, say, Earth itself. Luckily, we have here a new video from the science-education YouTube channel Kurzgesagt showing us exactly that scenario. And people, let me tell you, things get shockingly bloody.

Kurzgesagt (German for “in a nutshell”) recently posted the video, which it seems to have made for no particular reason. The channel has made countless other eccentric scientific explainers, all of which Kurzgesagt notes are quite random. (Indeed, the channel has pondered topics covering everything from alien civilizations to nuclear warfare.)

In the video, Kurzgesagt plays out the King Midas thought experiment in three ways, based on three different physical interpretations of the King’s mythical ability; that is, the ability to turn anything into gold with the touch of a finger. Each way, when applied to Earth itself, it results in total annihilation. 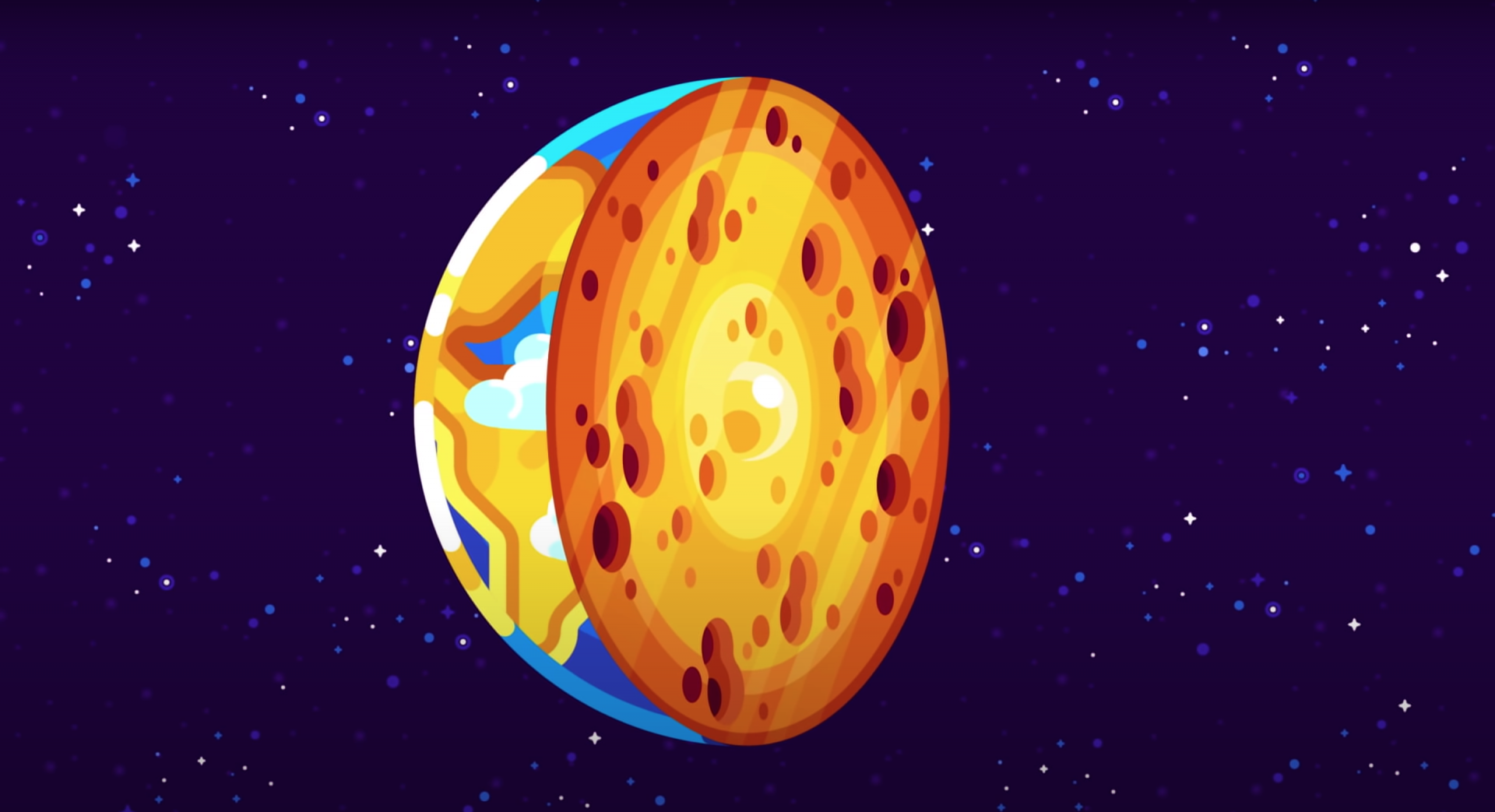 In the first scenario, in which Midas turns the literal atoms of objects into gold atoms, the experiment can’t even take place. The channel notes that suddenly turning atoms of, say, hydrogen or helium into far heavier gold atoms causes them to collapse and explode like a bomb.

The second scenario, in which Midas rearranges the atoms in objects into gold atoms, works out better. But not much. This method allows Midas to turn Earth into solid gold. But because of its sponginess, it immediately collapses in on itself. And, you guessed it, subsequently annihilates humanity. 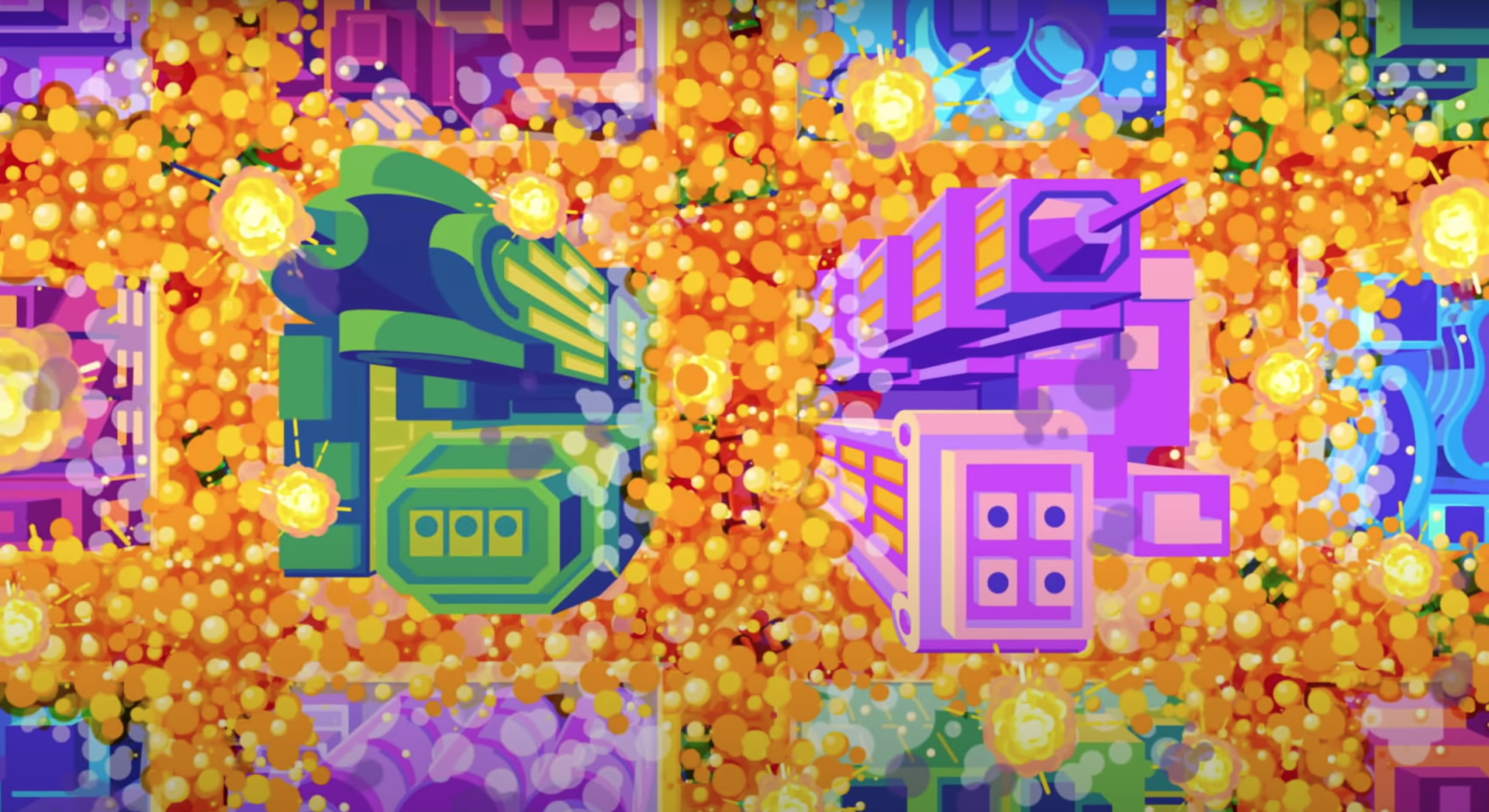 Finally, the channel plays out a scenario wherein Midas’ touch simply replaces a given object with a volumetrically equal object made of gold. This option works out the best but—golden drumroll please—also kills off humanity. Why? Because a solid-gold Earth is far more dense than a regular one, and that ups gravity to 11.

As for what’s gleaned from the thought experiment, it’s hard to say what the central lesson is; especially since Kurzgesagt says there isn’t one. But, ironically enough, there is a levity to this kind of heavy thinking. Which is a real golden quality.