Here's Everything That Happened on the Day the Dinos Died - Nerdist

Here’s Everything That Happened on the Day the Dinos Died

Earlier this year, a team of scientists said there’s evidence the impactor that wiped out most of the dinosaurs also allowed for the development of Earth’s modern rainforests. But while that’s a pleasant silvering lining of the event, when the impactor—which may have been a comet or an asteroid, hence its name, the “Chicxulub Impactor”—hit Earth, it was a horrific nightmare scenario. Especially, as Kurzgesagt shows in the video below, during the first 24 hours after impact.

Kurzgesagt recently posted the rundown of what happened The Day The Dinosaurs Died to YouTube. For those unfamiliar with Kurzgesagt, the channel is famous for moderate-depth explainers on philosophical and scientific topics. The channel has previously, for example, theorized what would happen if humanity nuked the Moon.

In this video, Kurzgesagt looks at the first 24 hours after the Chicxulub Impactor slammed into Earth roughly 66 million years. And the gnarly chain reaction that negatively affected all of Earth afterward. 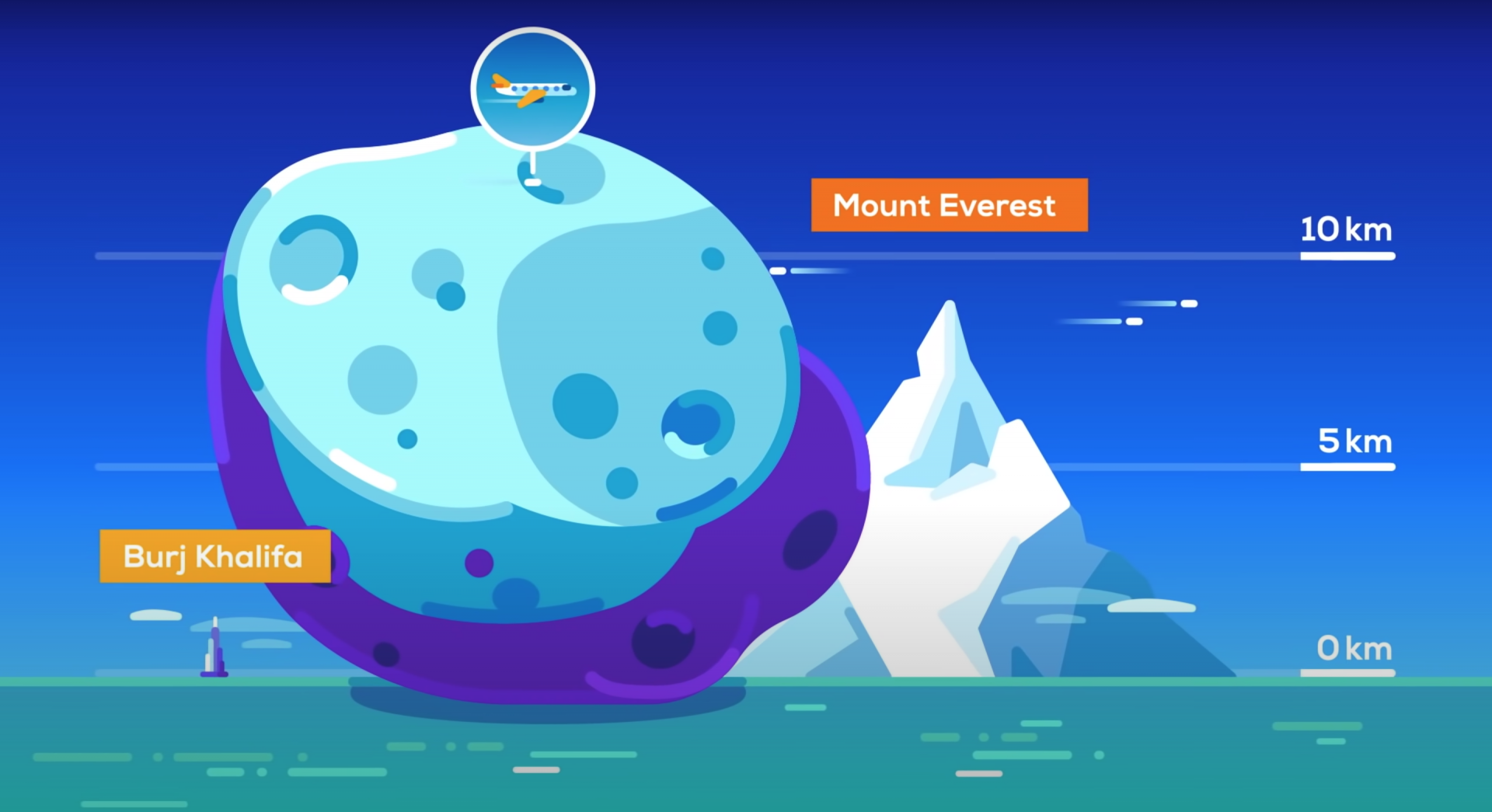 Kurzgesagt notes the Impactor, at 6.2 miles in diameter, would’ve unleashed the energy equivalent of billions of nuclear bombs upon contact. The energy, subsequently, would’ve turned the bedrock beneath it into a “seething plasma” hotter than the Sun’s surface. The thermal radiation from the initial explosion, the channel notes, would’ve also immediately annihilated anything within 930 miles of the impact site.

In the following hours, 3,000-foot-high tsunamis would’ve rippled out in all directions from the impact site; submerging coastlines across Earth. The mass ejected from the impact—up to 60 times that of the Impactor itself—would’ve also shot into orbit around Earth. An event that would’ve heated Earth’s atmosphere to oven-like temperatures for minutes or even hours. 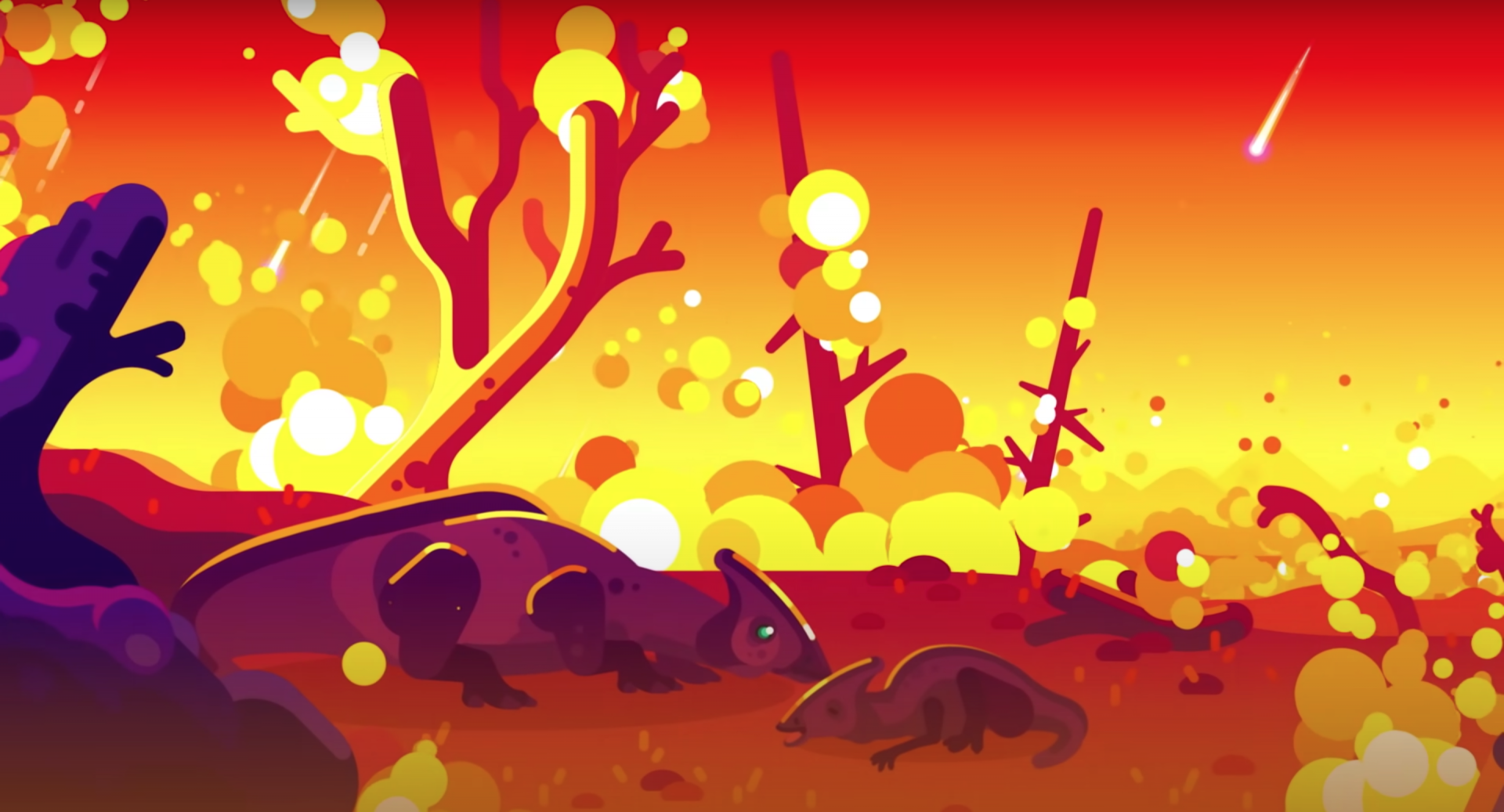 As the day drew to a close, Kurzgesagt notes, many of the dinosaurs on Earth were already dead. But things would only get worse from there for many years after. In large part from the plume of material around Earth, which would go on to block out the Sun. And, subsequently, kill off most of the plants on land and in the sea. Although, again, the impact may have ultimately given rise to rainforests as we know them. So things turned out pretty lush in the end?