Are you in dire need of some new quarantunes while stuck in quarantine? Want to flatten the curve of COVID-19 while expanding your musical horizons? Do you yearn for an endlessly relaxing genre of music that will help you focus on working from home while releasing a steady stream of nostalgia-fueled serotonin? Then you’ve come to the right place.

Like so many people out there, I find that I am most productive when I’m listening to largely instrumental music with a driving beat, but I don’t want to be distracted by too many clever lyrics or pesky vocals. These playlists are perfect for fans who want to blend their love of classic video games like Final Fantasy, The Legend of Zelda, and Pokemon with chillhop, the explosively popular music genre characterized by jazzy lo-fi hip hop beats. Basically it sounds like you found a haunted VHS recording of your favorite cassettes. Except in this case, they’re all digital mixtapes of classic video game tunes.

So put on your headphones, turn on any one of these playlists, and prepare to be more productive than you’ve ever been before. Or just kick back, relax, and feel like you’re floating away on a cloud.

The Legend of Zelda

For once, it’s safe to go alone, but these mellowed out melodies will are the missing Link in your current musical rotation.

These sweeping beats from Breath of the Wild are almost as satisfying as one-shotting a Guardian.

If Ocarina of Time is more your speed, then this Koji Kondo mix will transport you to an era where you’re calmer, more focused, and happier–no complex button inputs required.

Even Wario would calm the eff down after listening to this.

When you need something a little more up-tempo, this is the musical equivalent of grabbing a Super Star.

Maybe the single best opening to any of these mixes, but maybe I’m biased because I’m a diehard Final Fantasy VII fan.

Okay, maybe I’m just a sucker for the PlayStation startup noise. The first track on this is my eternal rainy day soundtrack.

Final Fantasy IX is unfairly slept on for some reason, but you should absolutely listen to this mix immediately.

Time will fly by when you turn on this bad boy.

Is this just the same song for an hour straight? Yes. Is that a problem when it’s a straight-up banger like this? Hell no.

Disneyland and Disney World might be closed for the foreseeable future, but these tunes should fill you with hope.

52 minutes isn’t enough time to clearly explain the truly bonkers storyline of Kingdom Hearts, but it’s enough time to put a smile on your face after mainlining its killer tracks.

Whether you need to finally catalog everything in your Pokedex or veg out like Snorlax, this mix is super effective.

If you grew up playing Pokemon Diamond, Pearl, or Platinum, then this mix has your name all over it.

This Johto region mix is like Rare Candy for your eardrums.

Now, I know what you might be thinking, but trust me on this and just listen. 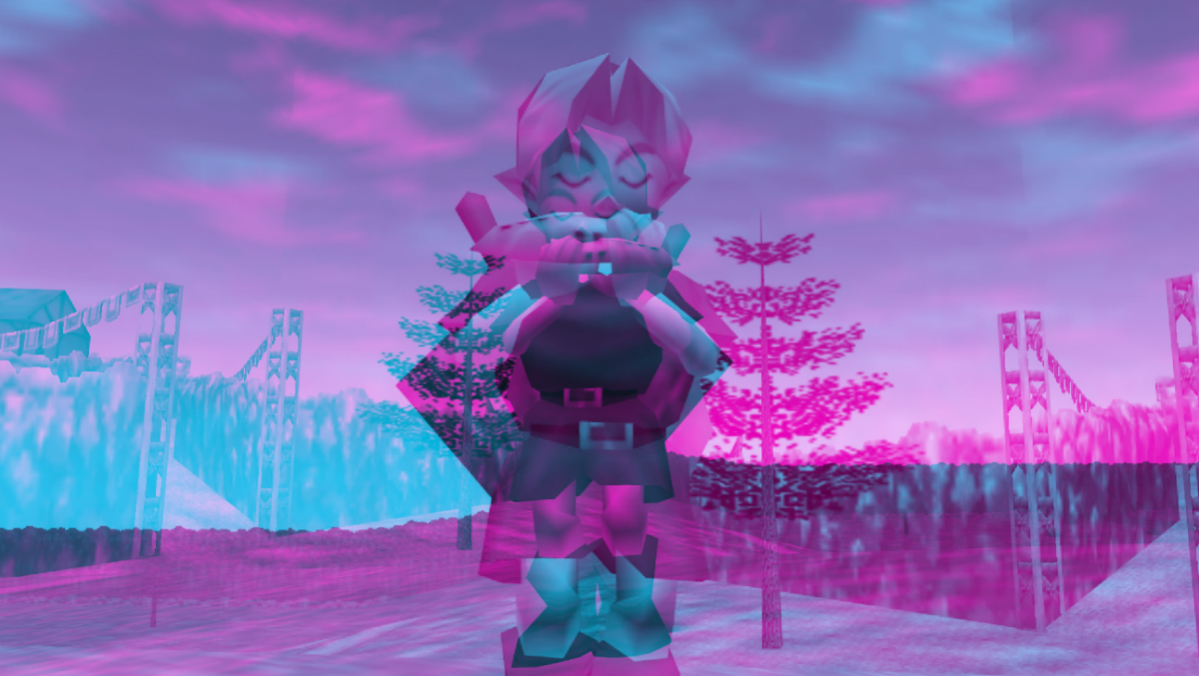 What is your favorite lo-fi/chillhop video game music mix? Share them in the comments below!

The Last of Us
Bella Ramsey Is Ellie in This New Mod for THE LAST OF US
Melissa T. Miller
2 MIN READ
SEE MORE