The Plague-Ridden Origins of the Word 'Quarantine' - Nerdist

The Plague-Ridden Origins of the Word ‘Quarantine’

Thanks to the COVID-19 pandemic, an unthinkably large swath of humanity is now under quarantine. But even though the act of quarantining itself makes sense on its face, knowing the origin of the word “quarantine” still helps to illuminate the reason why many of us are now stuck inside our homes, watching more streaming content than you could shake a six-foot stick at. Although be warned: Knowing the origin of the word “quarantine” stands as a reminder of just how dark outbreaks of disease can become.

According to a 2002 article published in the journal, Clinical Infectious Diseases, the origin of the word quarantine can be traced back to the arrival of the Black Death (the Great Bubonic Plague) in Europe in the 14th century. The article notes that while the practice of quarantining people had been taking place since Old Testament times— roughly 1200 B.C. to 165 B.C.—it wasn’t until the 1300s that quarantine began to take shape as a word for describing the act of sectioning people off from a healthy population. 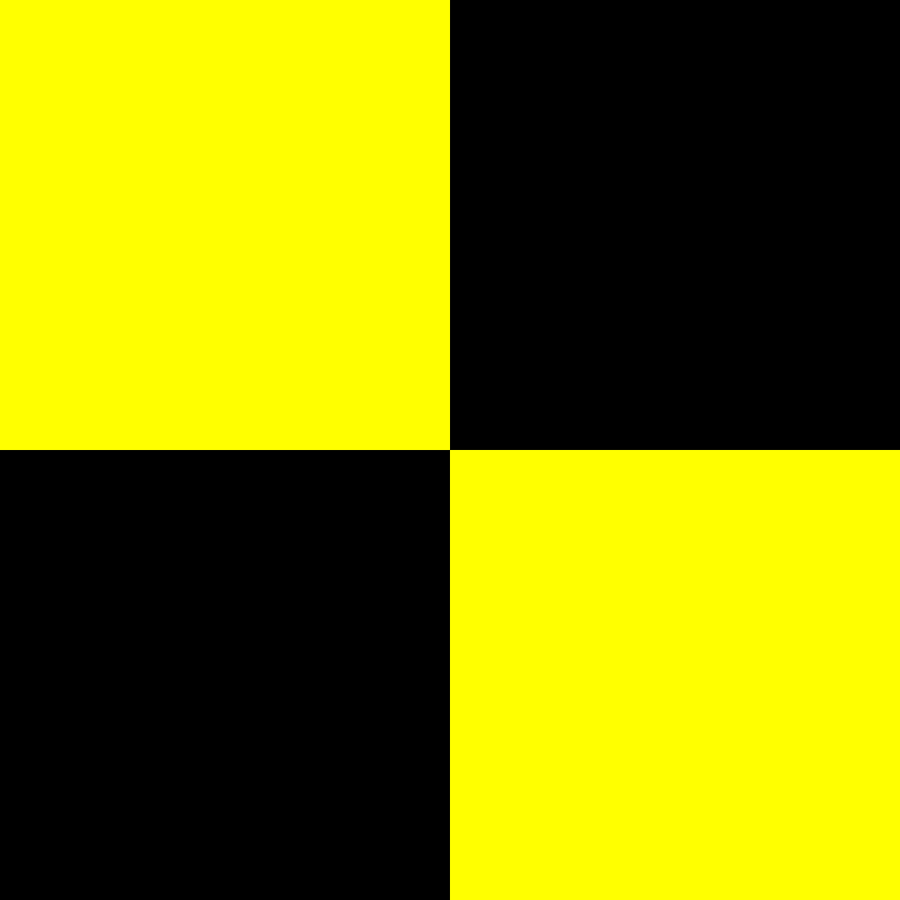 The Signal flag flown in harbor by ships under quarantine. Denelson83

The article, authored by Philip A. Mackowiak and Paul S. Sehdev, notes that after the Bubonic Plague arrived in southern Europe in 1347, it spread rapidly, and reached all the way to Germany, England, and Russia in just three years. To deal with those infected with the deadly disease (which was caused by a bacterium, not by a virus like SARS-CoV-2 that causes COVID-19), strict infection-control measures were enacted throughout the continent, including in the Mediterranean seaport of Ragusa, which is now the city of Dubrovnik in Croatia.

After one particular recurrence of the plague at the Italian-speaking seaport, its chief physician, Jacob of Padua, advised that its residents build a place outside the city’s walls for those infected with the disease. He based his advice on knowledge of early contagion theory, which basically said: If somebody’s sick, keep them away from anybody who’s healthy.

Staying at home helps to protect you, your family, healthcare workers and first responders and slow the spread of #coronavirus. Learn more at https://t.co/iH2iReYrBq. #COVID19 pic.twitter.com/mTX05wXf1P

Even though Padua’s tactic only proved to be “modestly effective” (the authors’ words), it still led to the city’s Great Council passing a law requiring a 30-day isolation period, or trentino, for citizens or visitors coming in from plague-ridden areas. Over the next 80 years, similar laws were passed in other port cities, including Pisa, Genoa, Venice, and Marseilles, and at some unknown point during those eight decades, the 30-day period became a 40-day period, or quarantino. (The Italian word for 40 is quaranta.)

Following the establishment of the word quarantino in the 15th century, a transformation of the word took place. In a TED-ed video describing the origin of the word (immediately below), it’s noted that by the 17th century, the word “quarantine” was being used to describe “any place, period, or state of isolation, plague-related or not.”

So the next time you’re talking about quarantine, remember that the term is derived from a 15th century Italian word for a 40-day isolation, which became a popular, albeit ineffective, method for combating the spread of perhaps the worst disease humankind has ever faced. Although don’t get the issue mixed up: Quarantining, when applied according to modern public health principles, is highly effective. Which means your seemingly endless stay in work-from-home-and-stream-content-until-your-eyes-bleed purgatory will not be in vain.

What do you think about the origin of the word “quarantine”? Are there any major details missing from this historical recap that you think should be included? Infect your fellow readers with your thoughts in the comments!