10 Retro Console Games You Can Play on Your Phone - Nerdist

10 Retro Console Games You Can Play on Your Phone

Did you know that modern smartphones are more powerful than the computer NASA used during the moon landing? Actually, you might already know that. But did you know your phone could also play retro console games? Okay well yeah, you probably already knew that too. But you don’t know which console games are available on your phone, right? Aha! Well you’ve come to the right place then. We’ve put together a list of the best retro console classics available on mobile. 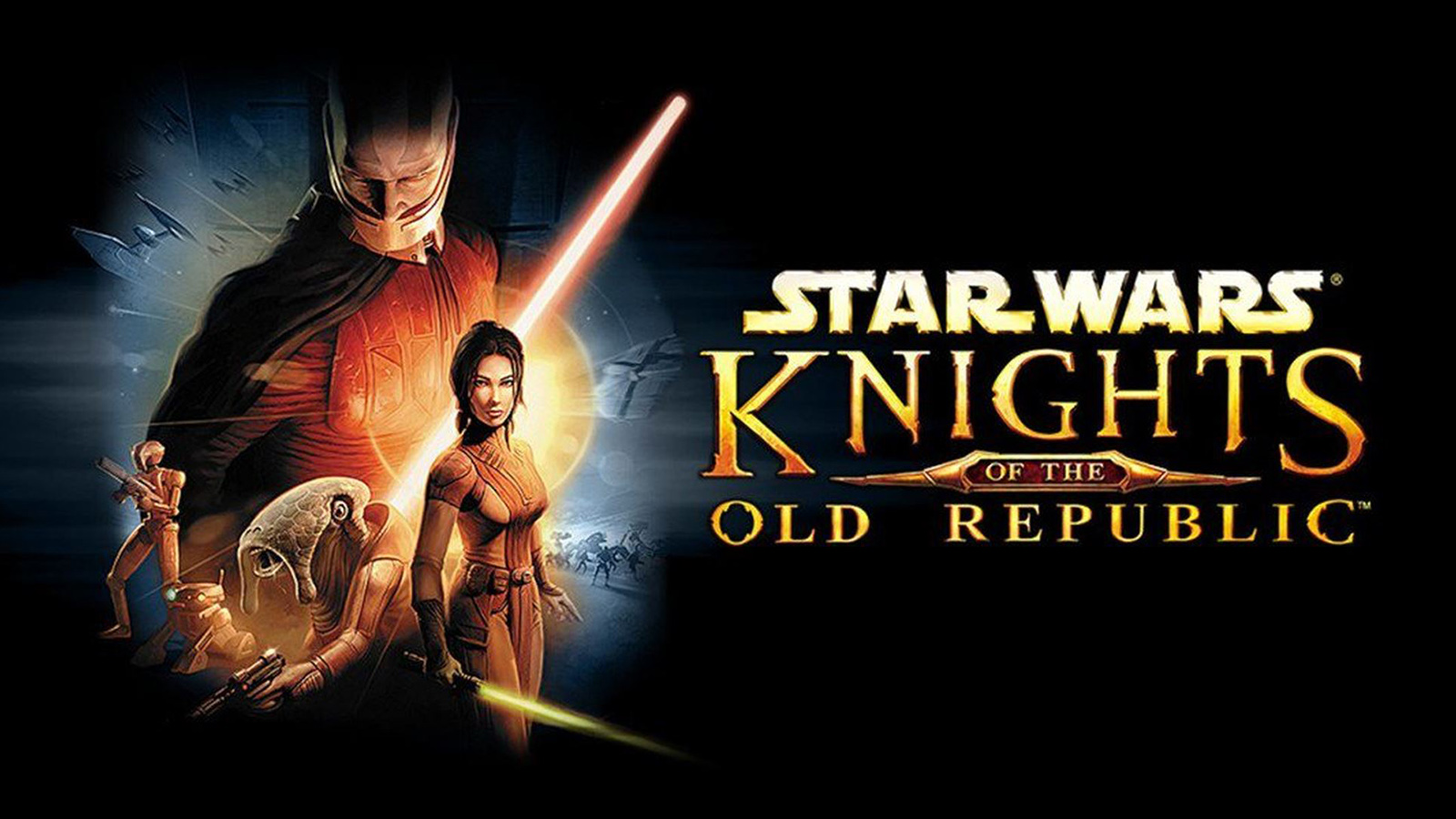 A long time ago, four thousand years before the Galactic Empire to be exact, one of the best Star Wars games of all time took place. Released for the original Xbox in 2003, Knights of the Old Republic (KOTOR) stands out by allowing you to create a custom character in the Old Republic, and then align them with either the light side, or the dark side through in-game decisions. Regardless of what platform you choose, this game is a must for any Star Wars fan. 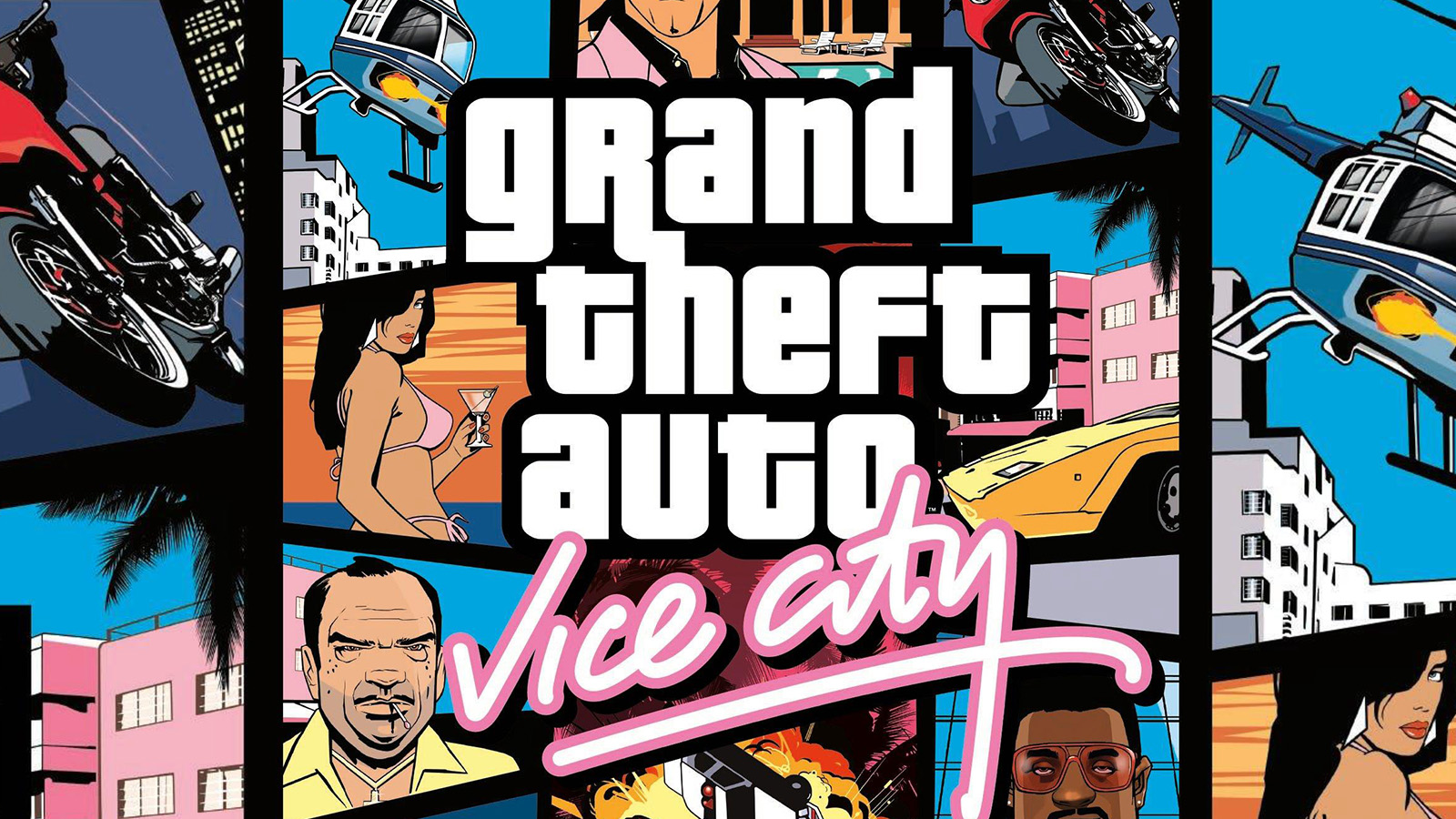 While probably not the most debauchery you can accomplish on a phone, Grand Theft Auto is definitely up there. Known for being GTA’s first 3D title, Grand Theft Auto 3 transformed Rockstar Games’ top-down series into the open-world crime simulator we know today. Then Grand Theft Auto: Vice City took fans to the 1980s for one of the most iconic titles of all time. After that, Grand Theft Auto: San Andreas added even more to the experience with over 200 vehicles, and improved driving mechanics. Just don’t expect to find any role models in these games. 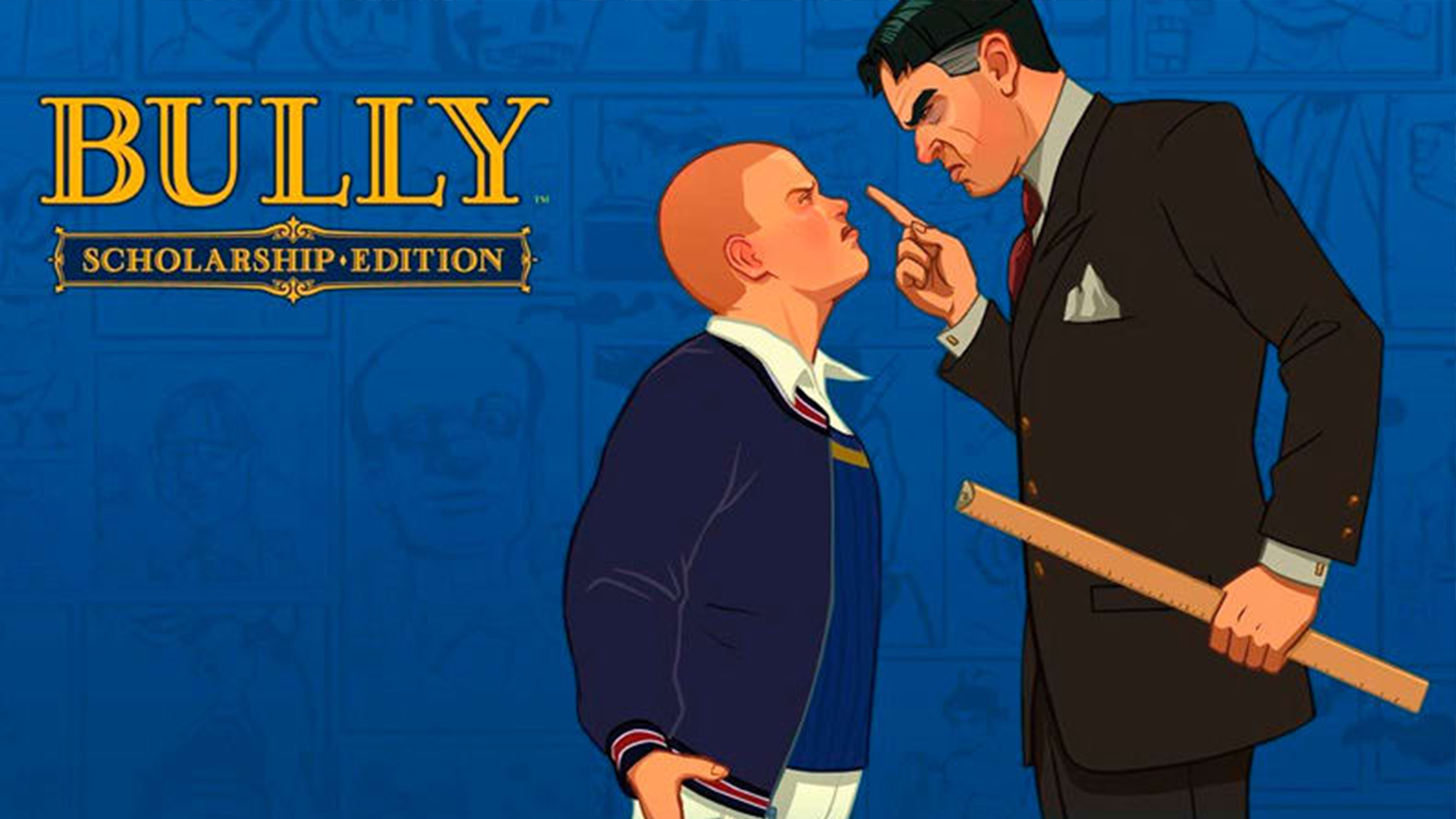 While lesser known than the Grand Theft Auto franchise, Bully is something of a cult classic Rockstar Games title. You play as the teenager Jimmy, who has just enrolled in the open-world of Bullworth Academy. There, you must gain influence over the school’s various cliches. As you may have guessed by the title, it’s not going to go smoothly. You have a “trouble” meter, like the star system in GTA, which raises more as you utilize the game’s various tools like slingshots, baseball bats, and stink bombs. This of course while you’re not actually attending an in-game class. 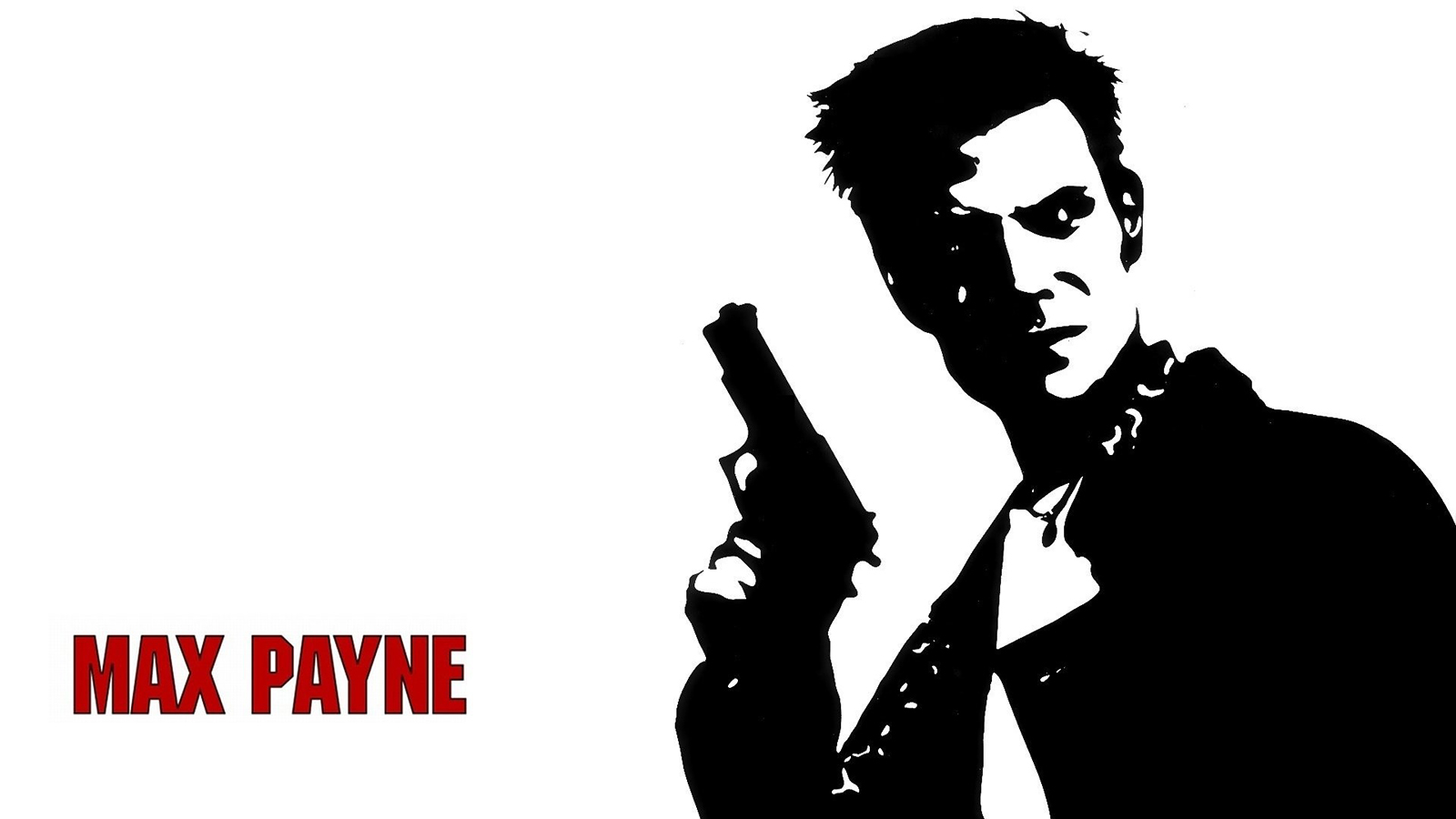 Before game developer Remedy Entertainment drew critical acclaim for their 2019 hit Control, they made a name for themselves with this hard-boiled murder mystery. Max Payne stands out among other early 2000s RPGs for its slow motion shooting mechanic, a la The Matrix, and its iconic comic strip cutscenes. Those are used in lieu of full animations. The story itself is as good as any detective novel, while its film noir art direction shows off New York’s darker side. Also there was a movie with Mark Wahlberg, but we don’t talk about that. 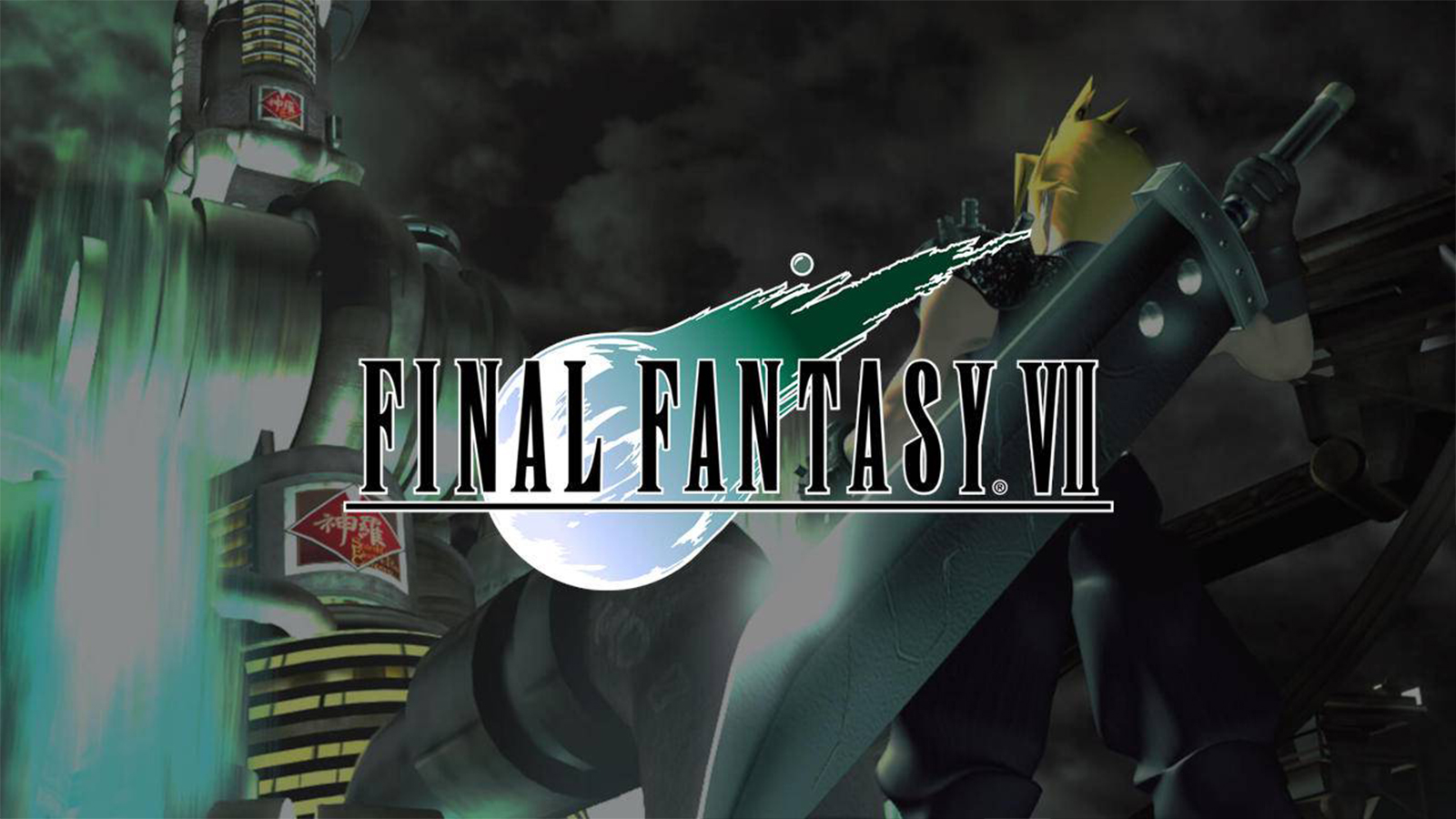 Next time you think you have nothing to do, just remember there are literally 13 years worth of Final Fantasy games in your pocket right now. That’s 242 hours of just main stories. Want to be a completionist about it? We’re talking 465 hours. That’s almost 20 straight days of gameplay for some of the best JRPGs of all time. Over all these years, Final Fantasy has continued to grow in popularity for its memorable characters, iconic style, and combat mechanics. And unlike some mobile ports, Final Fantasy’s turn-based combat adapts beautifully to mobile, ensuring you get the full FF experience. What better way to prepare before you play Final Fantasy VII Remake? 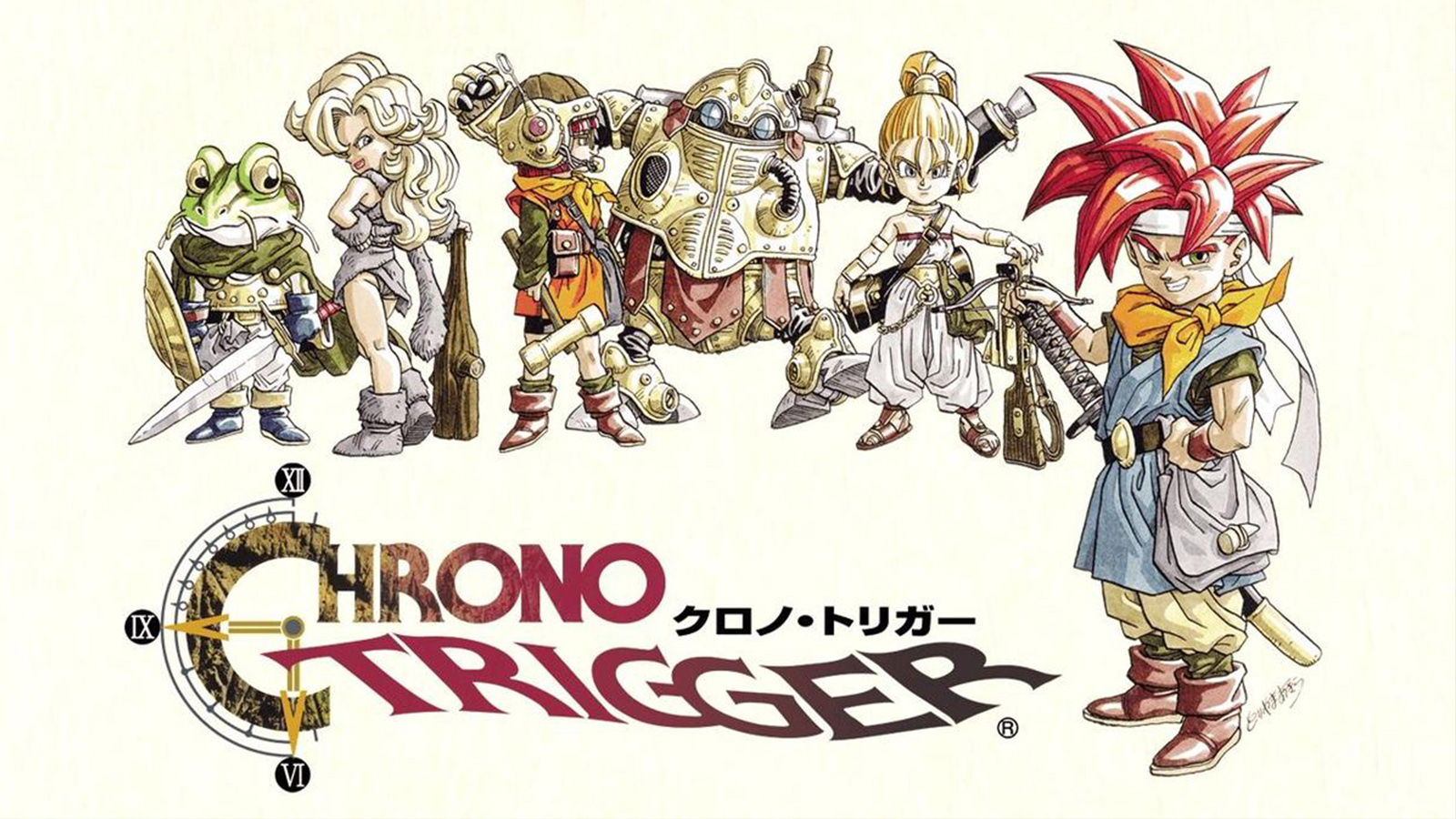 From the same designer that brought us Final Fantasy comes one of the greatest games ever. If you find time travel even remotely interesting, you will love playing this game. Strap in as the main characters travel through time portals and navigate the complexities of time paradoxes, resulting in multiple endings. Chrono Trigger even adapts to mobile just as well as the Final Fantasy series thanks to its shared active time battle system which was introduced in Final Fantasy IV. Whether you prefer Final Fantasy, or Chrono, they both make for an excellent mobile replay. 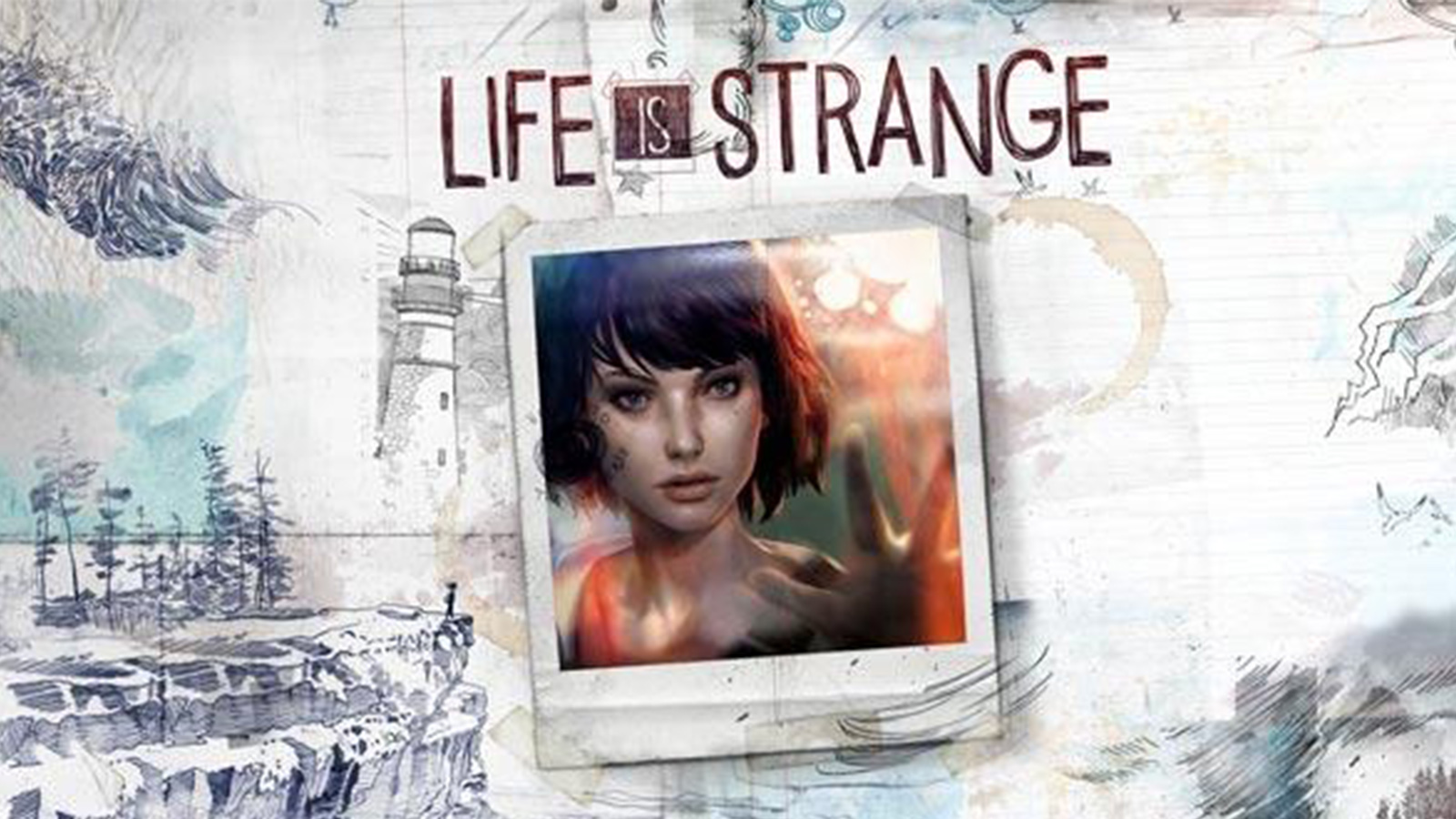 Another great time travel-related game is Life Is Strange, the first in the beloved episodic graphic adventure series that debuted in 2015. This game offers players the ability to rewind time in an effort to undo the past and stop future events set in the fictional town of Arcadia Bay, Oregon. Through multiple dialogue options and puzzles, your character, Maxine Caulfield, must set things right and control her destiny. It’s a beautifully executed game, and while the original was published in five separate episodes throughout the year, the mobile release contains every episode in one package. 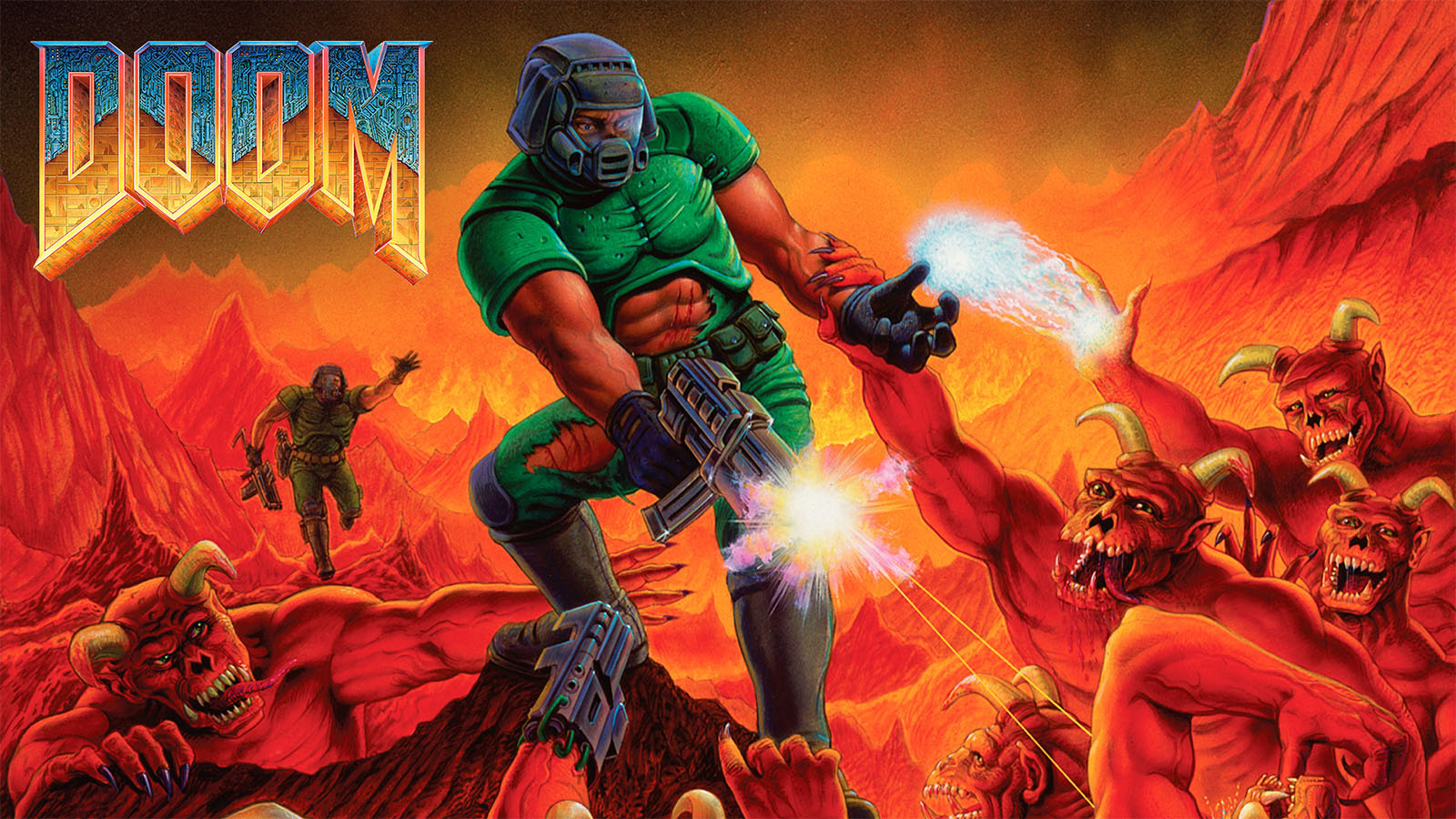 The original Doom games were so groundbreaking that they continue to influence games today. From gunplay mechanics, to level design, and multiplayer deathmatch, this 27-year old classic still holds up against modern first-person shooters. The title cards at the beginning of each chapter are perfect for mobile as it gives you a taste of the lore, but moves quickly out of the way so shooting demons can take center stage. If you’re looking for a minimalist arcade shooter on mobile that isn’t Call of Duty or Fortnite, then Doom may be the one for you. 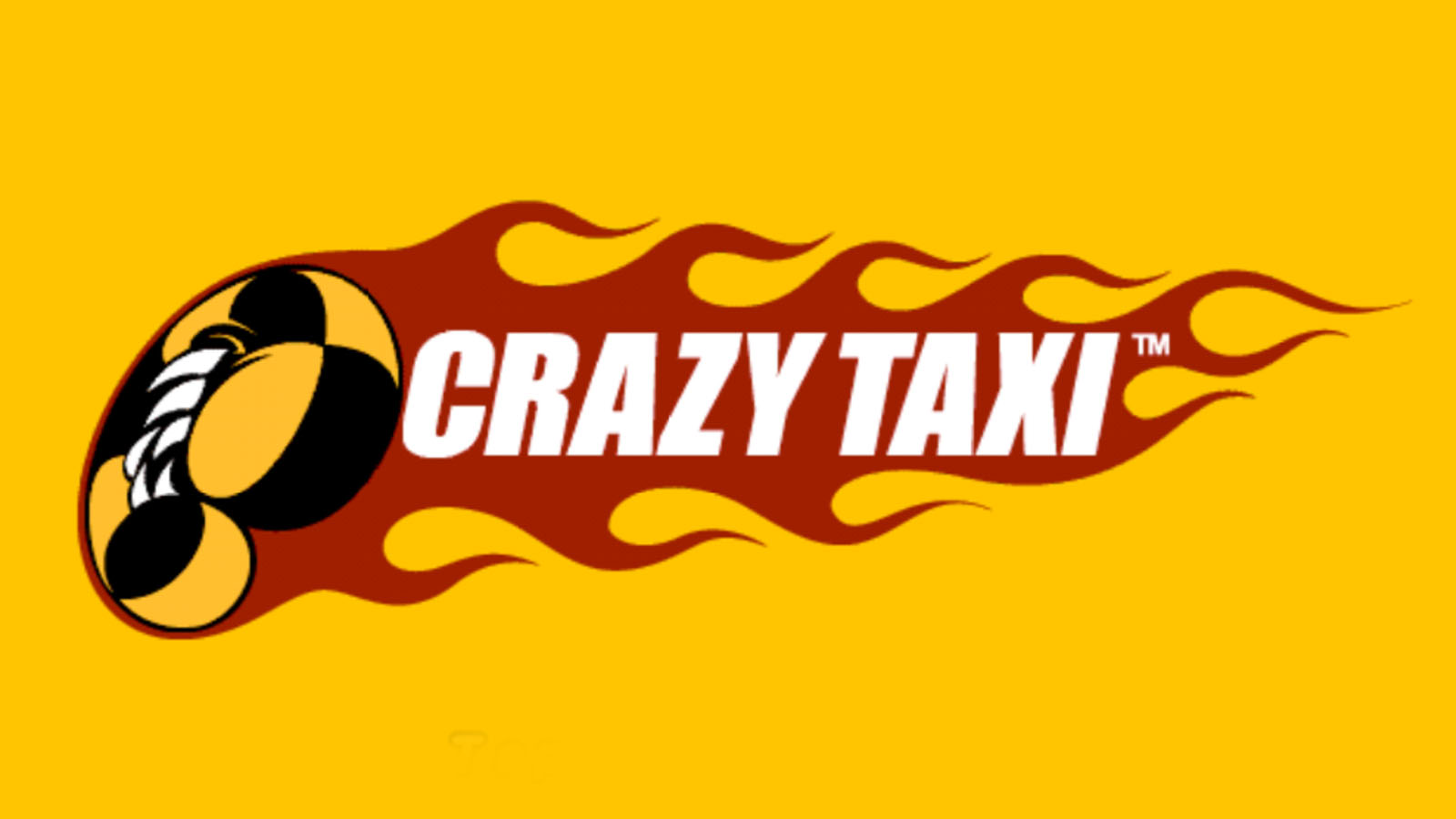 Imagine if your Uber driver was paid by how fast they could get you somewhere. Would they observe the rules of the road, or would they fly through park benches and phone booths at breakneck speeds, endangering hundreds of lives? The answer is Crazy Taxi. This arcade racer became one of the most popular titles for the Sega Dreamcast, and inspired a great sequel. Hopefully it didn’t inspire any cab drivers as well. 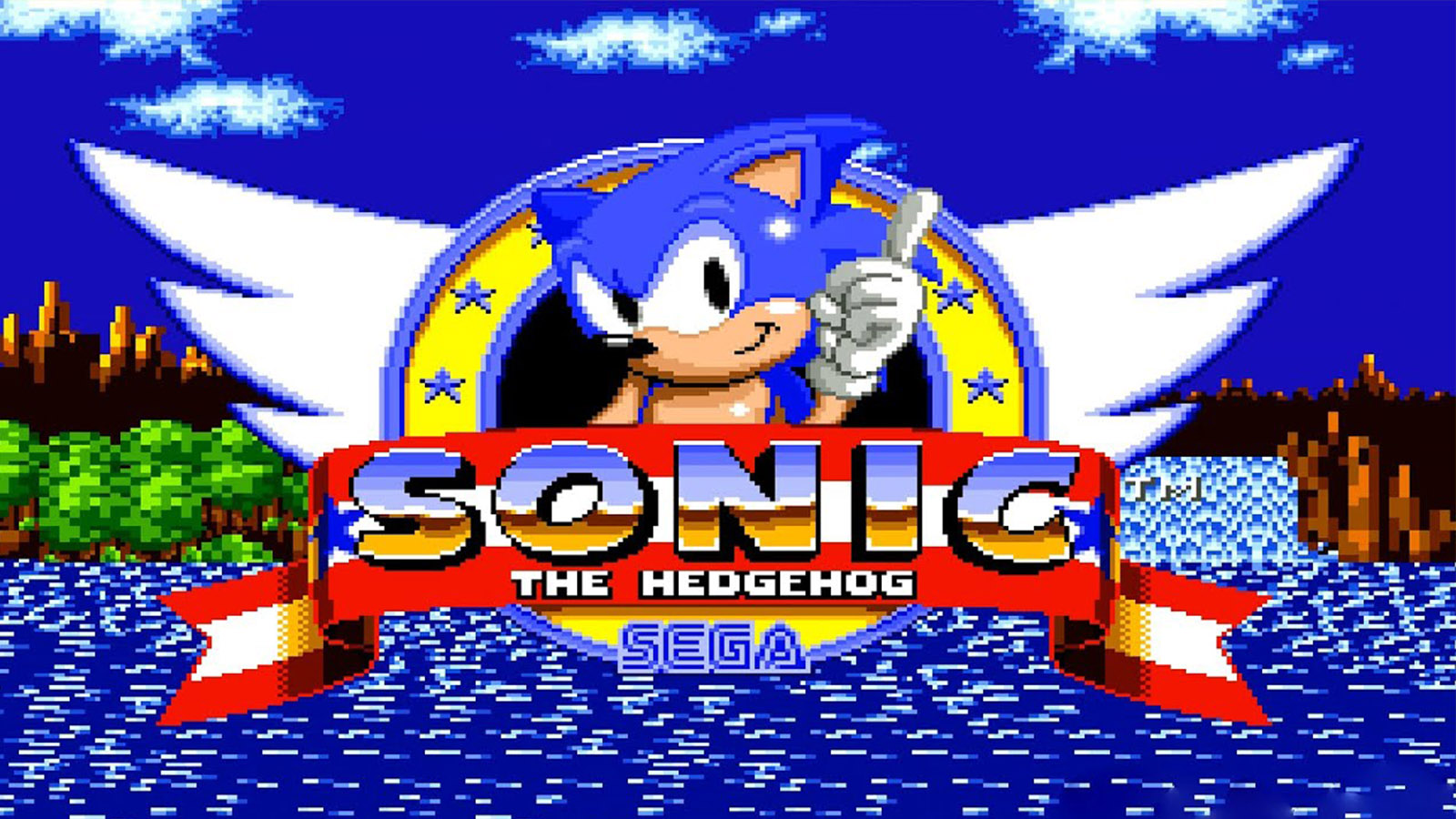 There have been some very good and very weird Sonic the Hedgehog games, but there’s never been one that wasn’t fun. Sega’s mascot has been sprinting through platformers for nearly 30 years, and in that time he’s become one of the most recognizable video game characters ever. Sega’s early strategy had been to port their classic arcade games to the new Genesis, but Sonic became their first game to really compete in the home console market. And though Sega is no longer making consoles, I doubt we’ll ever stop seeing new Sonic games.

What’s your favorite mobile game? How long before you think Skyrim gets ported to a phone? (This is not an if, but a when.) Let us know in the comments.