SONIC THE HEDGEHOG Gets an Early Digital Release - Nerdist

SONIC THE HEDGEHOG Gets an Early Digital Release

Although it was only released a few weeks ago, Sonic the Hedgehog is the latest Hollywood blockbuster to debut on digital much earlier than usual. Paramount has announced that fans will be able to purchase a digital copy on March 31st. This is, of course, a reaction to the Coronavirus pandemic, as almost all movie theater chains across the country are closing up shop until further notice. The new release will also come with several deleted scenes, a new short, bloopers, and other special features. 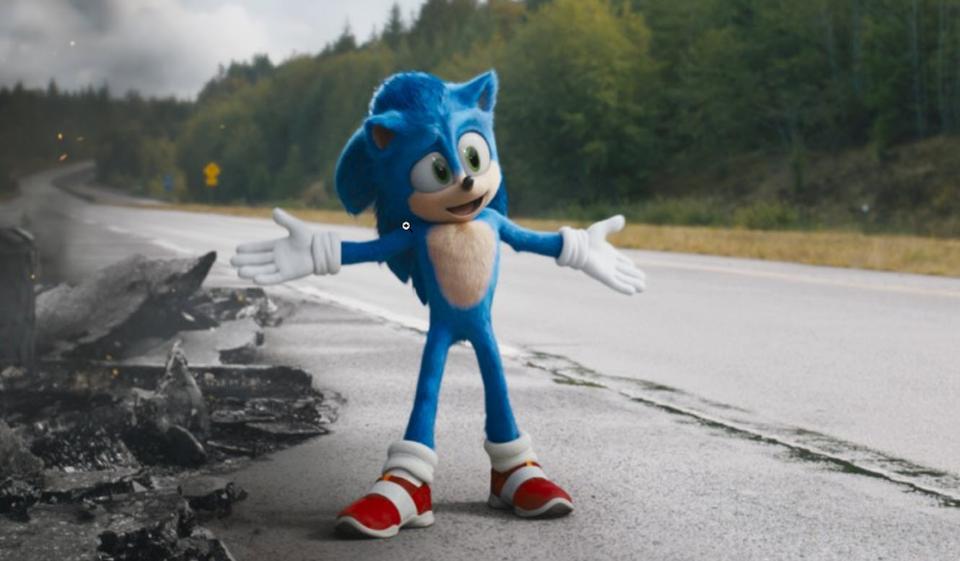 Despite all the controversy around the changes to Sonic’s appearance last year, the film ultimately was a solid hit for Paramount Pictures when it got released in February. It made about $146 million at the domestic box office, and got more or less decent reviews. Far better than all the early online outrage would suggest. And it certainly struck the right chord with young kids, who are the primary target audience after all.

The Jim Carrey starring film will also come out on Blu-ray, 4K Ultra HD, and DVD a few weeks later on May 19th. The physical media editions will come with a limited edition comic book included, and also feature a Commentary by director Jeff Fowler and the voice of Sonic, Ben Schwartz. There will also be special features detailing Jim Carrey’s transformation into Dr. Robotnik.

Sonic is but the latest recent big blockbuster release to get an early release due to the COVID-19 pandemic keeping everyone indoors. Disney and Pixar’s Onward is hitting Disney+ far earlier than expected, arriving on streaming on April 3rd. It is also now available for digital purchase. And non-family movies like The Invisible Man, Birds of Prey, and The Hunt are already available for digital downloads as well. And it remains to be seen which as-yet unreleased movies will skip theatrical releases all together and head straight to digital. That’ll be the even bigger shake up to the film industry.